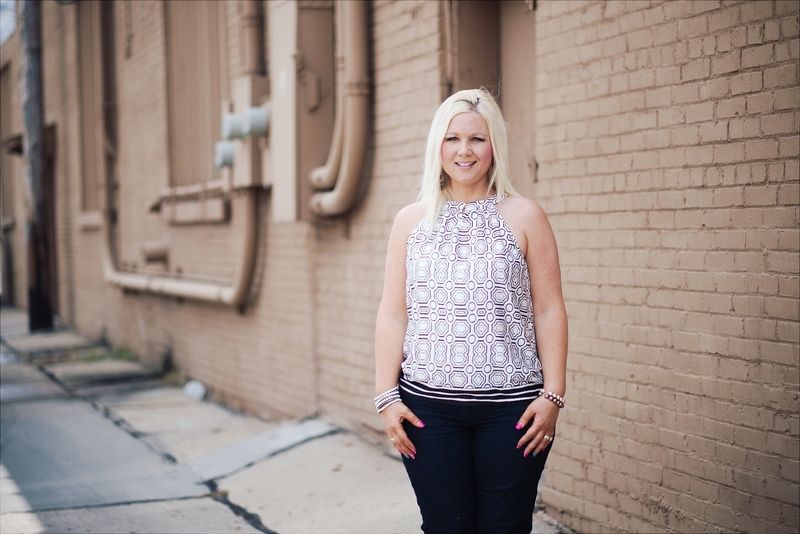 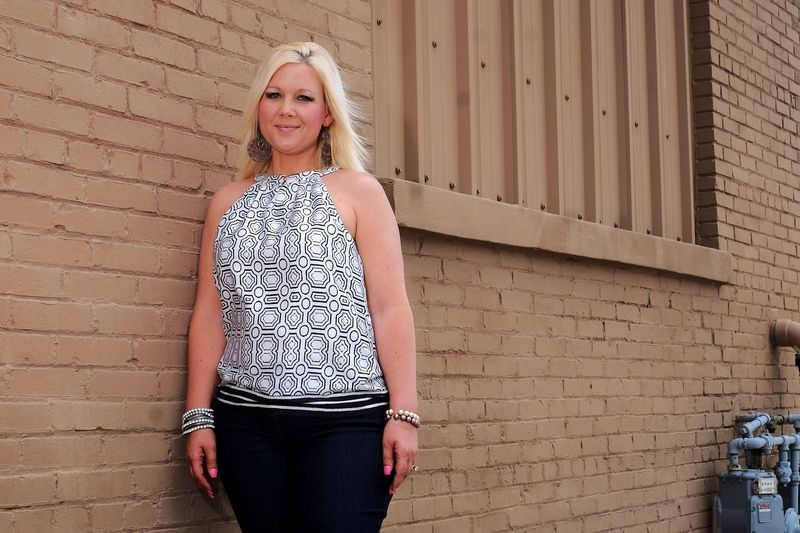 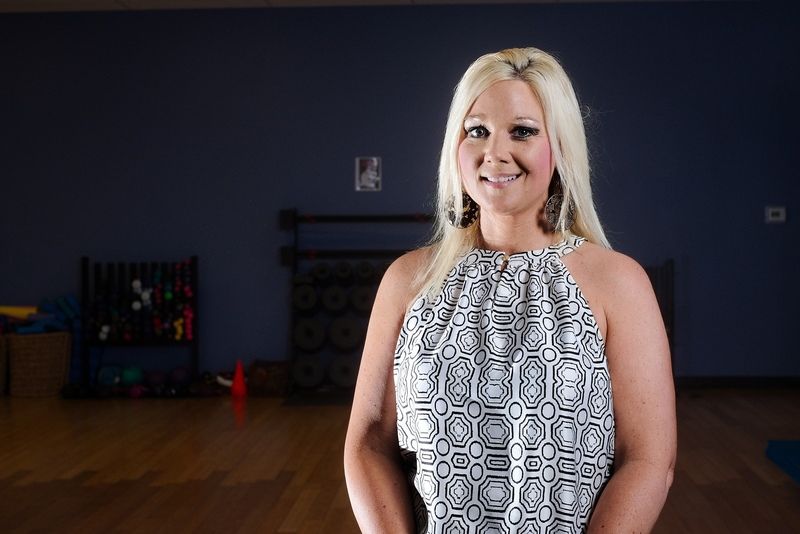 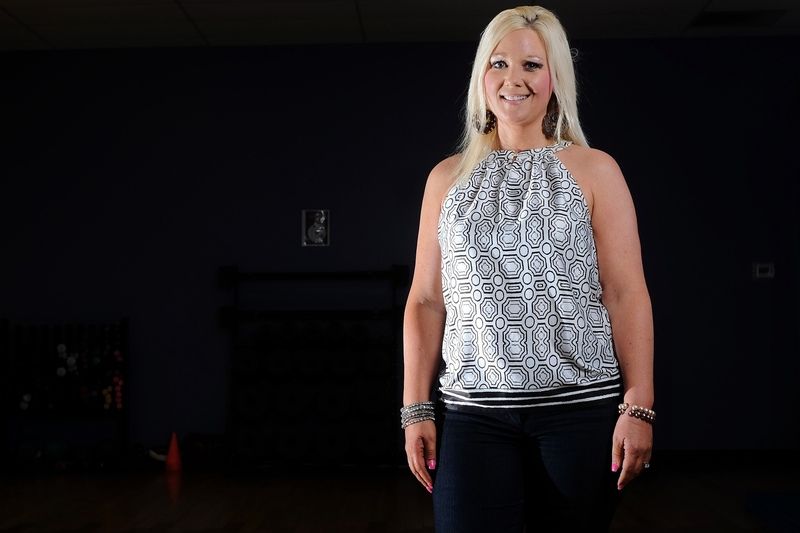 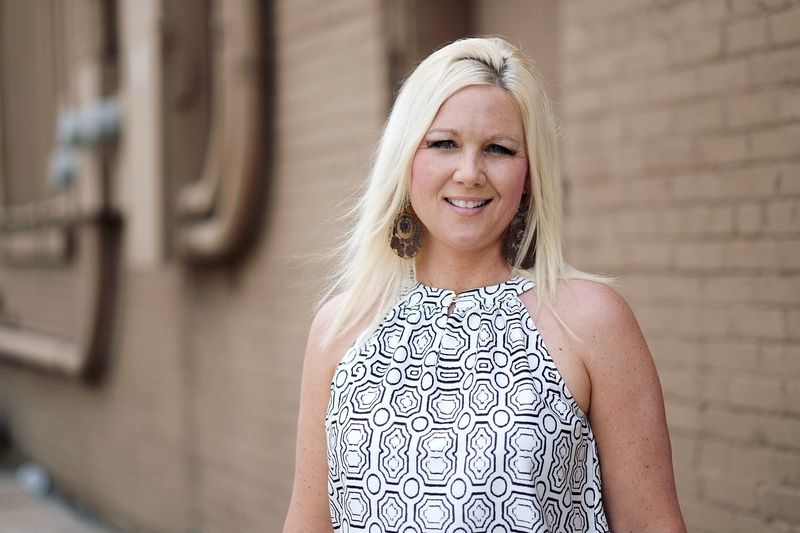 Melanoma rates have doubled for Kansans according to a recent report from the Centers for Disease Control and Prevention (CDC). The study found that more than 700 cases of malignant melanoma were diagnosed among Kansans in 2011.

Skin cancer is the most common form of cancer in the U.S. and melanoma is the most deadly type of cancer. Emporian Karen Carver Guzman has experienced skin cancer.

“I was diagnosed with melanoma, the really bad kind,” Guzman said. “I thought it was a joke; I would have never thought that. I thought it was for older people, like my grandparents.”

When Guzman was first diagnosed she was caught off guard. She didn’t anticipate a cancer diagnosis. In fact, she was diagnosed with melanoma the day before she was scheduled to ride her bike 50 miles in the Dirty Kanza.

“I had this little red dot,” Guzman said. “Not even the size of a pencil eraser on my thigh.”

Following her diagnosis, Guzman underwent surgery on June 27, 2014. The surgery was extensive but doctors were able to remove all of the melanoma. Fortunately, it had not spread to the lymph nodes.

It took Guzman about 12 weeks to recover from the surgery. She says that she still isn’t back to her pre-surgery self but has made a good deal of progress. Since that time she has had regular check-ups and blood work done to ensure that the cancer has not returned. It is likely she will face a lifetime of regular followups.

“I go and have radiology done on my left side since that’s the side it was on,” Guzman said. “Every three months I go and have labs and radiology. Since I’ve hit my year, the doctor said I can go every four months. I feel okay with that. I feel comfortable knowing that I’m going to be checked.”

Guzman also goes to the dermatologist every three months. She has had to have one basal cell cancer removed in the last year.

“My first visit there after surgery I had a basal cell carcinoma on my back,” Guzman said. “That required going back a second time and going deeper.”

Wearing hats and regularly applying and reapplying sunscreen have become a part of Guzman’s new life. She is much more cautious about her sun exposure — even using an app on her phone that tells her how high the ultra violet light levels are throughout the day.

“I spray-tan now,” Guzman said. “I wear big floppy hats. I wear sunscreen. I’ve noticed with sunscreen that I don’t burn; it really does work. So I don’t hide from the sun.”

The Kansas Department of Health and Environment (KDHE) recommends taking steps to protect your skin against UV exposure.

Use sunscreen with sun protection factor (SPF) 15 or higher with both UVA and UVB protection.

Apply sunscreen 20 minutes before going in the sun and then once every two hours when outdoors.

Stay in the shade, especially during midday hours.

Wear a hat with a brim to shade the face, head, ears and neck.

“Protect yourself from the sun by wearing sunscreen,” KDHE Secretary Susan Mosler said. “Find shade outside, especially in the middle of the day when the sun is most intense. Wear a hat or other clothing that covers your skin.”

The extremist Oath Keepers who planned attack on Capitol

Reducing and preventing sunburns altogether is a priority of the Kansas Cancer Prevention and Control Plan. Even one severe sunburn can increase the risk for melanoma.

“Ultraviolet rays, whether directly from the sun or from a tanning bed cause DNA damage which greatly increase cancer risk,” Dr. Gary Doolittle, medical oncologist said.

Many factors can increase the risk of developing melanoma. One common misconception is that fair skinned individuals are the only ones at risked. While fair skinned people may sunburn easily, melanoma does occur in people with darker complexions, including Hispanics and African Americans.

“Everyone should use sunscreen,” Guzman says. “And reapply it regularly.”

Anyone with a suspicious spot is recommended to see a physician. A dermatologist can examine the whole body to check for cancer or a primary care physician can also check individual spots.

Factors that may increase the risk of melanoma include:

• Fair skin. Having less pigment (melanin) means less protection from damaging UV radiation. Those with blond or red hair, light-colored eyes, and who freckle or sunburn easily, are more likely to develop melanoma than someone with a darker complexion. But melanoma can develop in people with darker complexions, including Hispanics and African-Americans.

• A history of sunburn. One or more severe, blistering sunburns can increase the risk of melanoma.

• Excessive ultraviolet (UV) light exposure. Exposure to UV radiation, which comes from the sun and from tanning lights and beds, can increase the risk of skin cancer.

• Having many moles or unusual moles. Having more than 50 ordinary moles indicates an increased risk of melanoma. Also, having an unusual type of mole increases the risk of melanoma. Known medically as dysplastic nevi, these tend to be larger than normal moles and have irregular borders and a mixture of colors.

• A family history of melanoma. If a close relative — such as a parent, child or sibling — has had melanoma, immediate relatives have a greater chance of developing a melanoma, too.

Asymmetry- A benign mole is not asymmetrical. If you draw a line through the middle, the two sides will match, meaning it is symmetrical. If the two halves will not match, it is asymmetrical, a warning sign for melanoma.

Border- A benign mole has smooth, even borders, unlike melanomas. The borders of an early melanoma tend to be uneven. The edges may be scalloped or notched.

Color- Benign moles are often a single shade of brown. Having a variety of colors is another warning signal. A number of different shades of brown, tan or black could appear. A melanoma may also become red, white or blue.

Diameter- Benign moles usually have a smaller diameter than malignant ones. Melanomas usually are larger in diameter than the eraser on a pencil tip (6mm), but they may sometimes be smaller when first detected.

Evolution- Common, benign moles look the same over time. Be on the alert when a mole starts to evolve or change in any way. When a mole is evolving, see a doctor. Any change — in size, shape, color, elevation, or another trait, or any new symptom such as bleeding, itching or crusting — points to danger.

Thank you, Gazette, for this article. This cancer is really bad and is very fast acting. I know of a case where the patient died 2 1/2 months after discovery, when she was seemingly healthy. We all need to be watchful, especially if there is any family history.