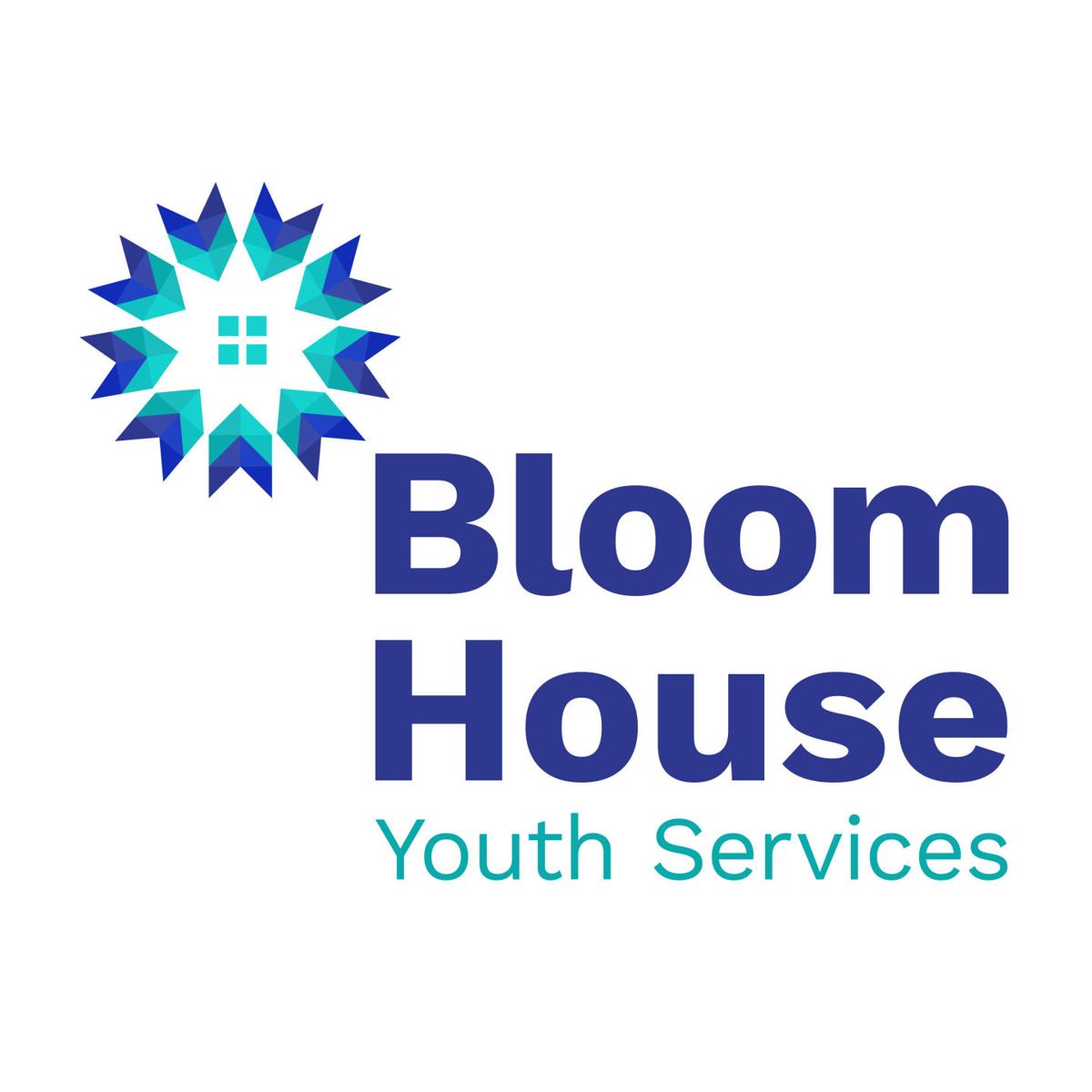 One in 10 young adults between the ages of 18 - 25 and at least one in 30 adolescents ages 13 - 17 experience some form of homelessness over the course of a year.

One in five of homeless youth identify as somewhere on the LGBTQ spectrum, a higher percentage of LGBTQ than among the general American population due to family rejections leading directly to homelessness.

LGBTQ youth are 120 percent more likely to be homeless in any given year.

But many youth shelters are not inclusive, and a recently announced plan by the Department of Housing and Urban Development to gut regulations prohibiting discriminations against transgender individuals in HUD-funded homeless shelters further threatens the welfare of those living in unstable situations.

“LGBTQ youth are at great risk of being homeless, and they are also less likely to reach out because they expect a certain level of judgement,” Clara Corn, board president, said. “A great amount of youth shelters are church-run, which is not to say that they are inherently exclusive, but LGBTQ youth are less likely to even go to the door. Conversations in our society make it so they would feel like they would not be welcome.”

The lack of inclusive services is not unique to the LGBTQ community. Some shelters, Corn said, can even turn people away because of their religious beliefs. That is where Bloom House comes in.

“We want to make it really clear that we are an organization for all youth and we don’t discriminate,” she said.

The organization is in the early stages of a multi-stage, three-year plan. Within the first six months, Corn said the board plans to have built relationships with other community associations and resources, registered with and applied for a number of grant opportunities and secured working office space as a “home-base” for the organization. They will also start a youth homelessness awareness campaign in Kansas, offering information about community resources around the state for both urban and rural areas.

“Right now, we want to be able to help connect youth with the resources that are already out there,” she said, noting LGBTQ-inclusive shelters in Kansas City and Tulsa. “There may be something else out there that we haven’t found, but we’re not just going to see kids who are LGBTQ. We’re going to look at everything by an individual case-by-case basis.”

Corn said youth who come in from abusive situations will be referred to the proper channels and services to keep them safe.

“We want to keep them out of those abusive homes and keep them in a safe space,” she said.

By year two, Bloom House’s Board of Directors is hoping to open a youth drop-in center. Corn said the center will be a 24/7 staffed drop-in facility for youth ages 18 and under who are either at-risk of homelessness or are in need of somewhere to be after school. They might need somewhere safe to hang out or to use a computer to do homework. They could use the kitchen to have a meal, or use the laundry facilities, or even just come in and talk to someone.

“Maybe they’re not homeless or they haven’t run away, but they need to be somewhere,” she said. “Maybe their parents aren’t home, maybe they don’t have clean clothes. Maybe they don’t have enough food at home. They can come and just be safe. We’re hoping to, in the second year, to have a therapist on staff as well as a case manager so they can have someone to just talk to if they need to.”

The goal for year three, Corn said, is to open a transitional housing shelter where youth can stay for up to two years receiving case management and mental health services in-house and for free while working toward academic or employment goals.

“We’re seeing an influx in homelessness in that 18 - 24 year old range,” Corn said. “They don’t have the resources, they don’t have the knowledge and they don’t have someone really walking them through the process. We want to help them and give them a place where they can stay while they are getting on their feet, maybe getting an Associate’s degree or maybe they’re already in college and they need to finish that degree. For kids that dropped out of high school, we can help them get that GED. We would be working with those mainstream organizations we already have here in Emporia like Southeast Kansasworks, Adult Education Center, Kansas Children’s Service League, Emporia Public Library.”

Corn said Bloom House’s first official community partner is Beacon for Hope Suicide Prevention — an important alliance, based on some staggering statistics. According to the National Sexual Violence Resource Center, more than 32 percent of homeless youth have attempted suicide.

“Homeless teens and young adults are at a much higher risk for suicide,” she said. “We’re working with them to help prevent that from happening.”

And it’s not just about preventing suicide. According to Voices of Youth, homeless youth are more likely to report substance abuse problems, 69 percent suffer with mental health issues and 50 percent have been in the juvenile justice system, in jail or detention.

Sixty-two percent of LGBTQ youth were physically harmed or experiencing homelessness while 47 percent of non-LGBTQ youth reported physical harm. One in three youth on the street will be lured into prostitution within 48 hours, and one and three will be forced to perform a sexual act against their will.

I am confused by this. Why aren't the children that are homeless in foster care? The older ones if working should be able to get into some kind of housing, especially if one of the services in towns does some match-ups where 2 or 3 incomes can be combined to cover expenses. This is the way things used to work. There appears to be job openings, more than I have seen in awhile here in town. Seriously, someone earning their own way while working on their issues is the best way to go giving them a sense of pride.