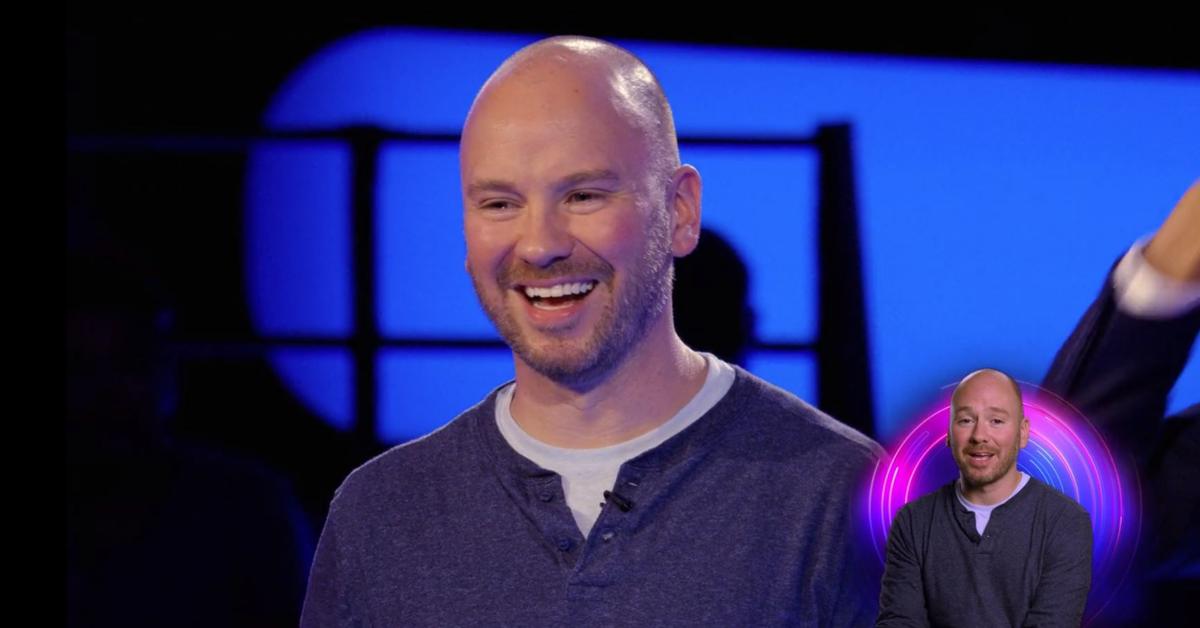 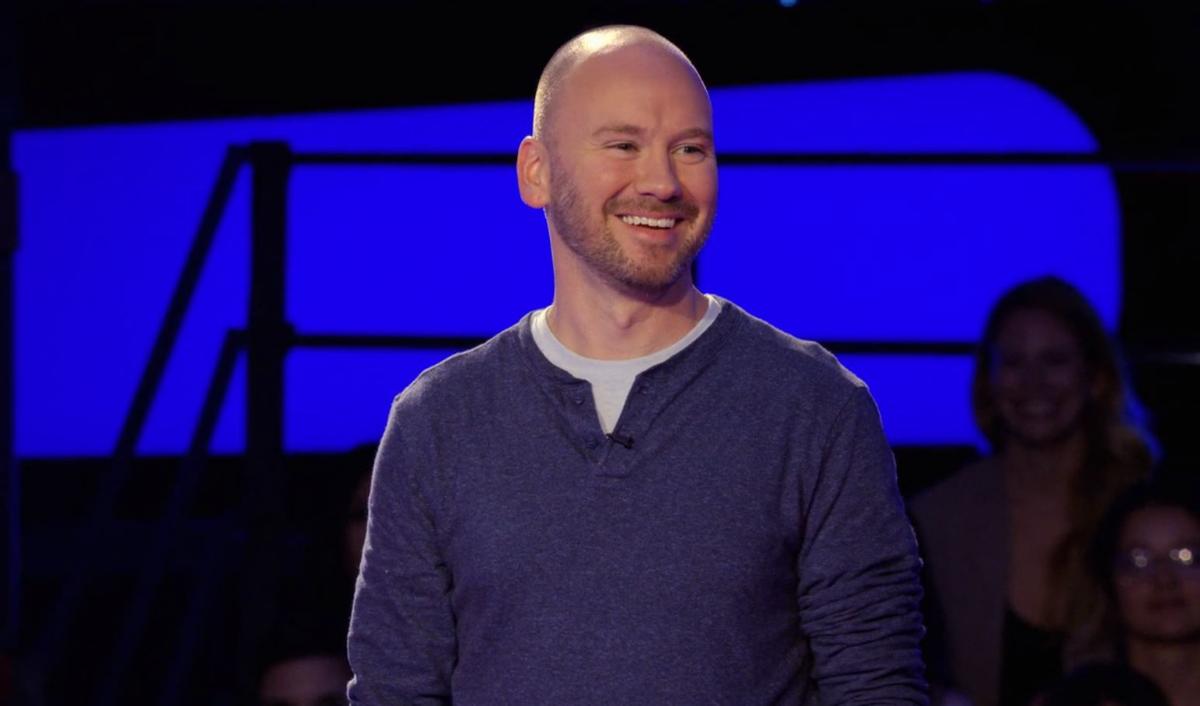 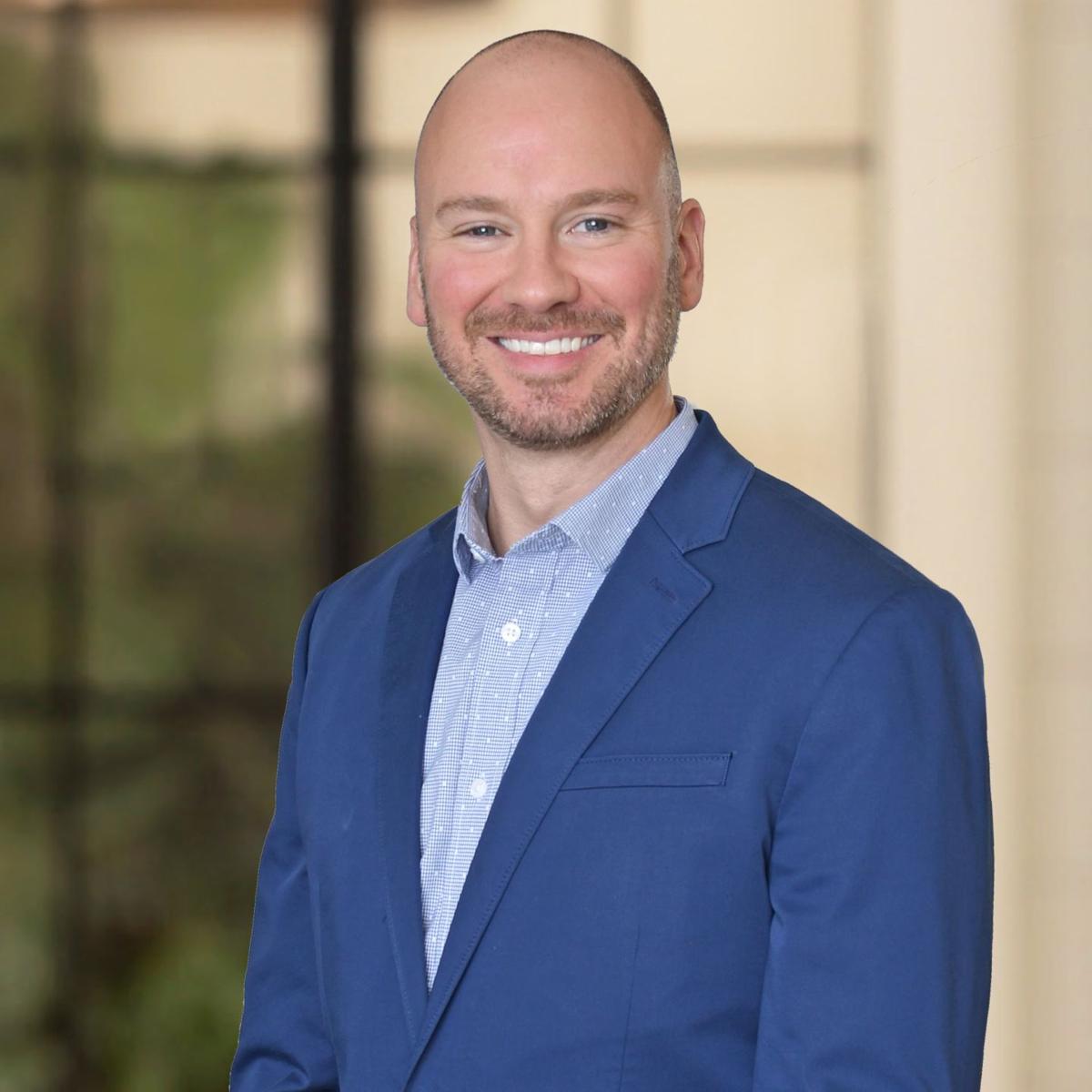 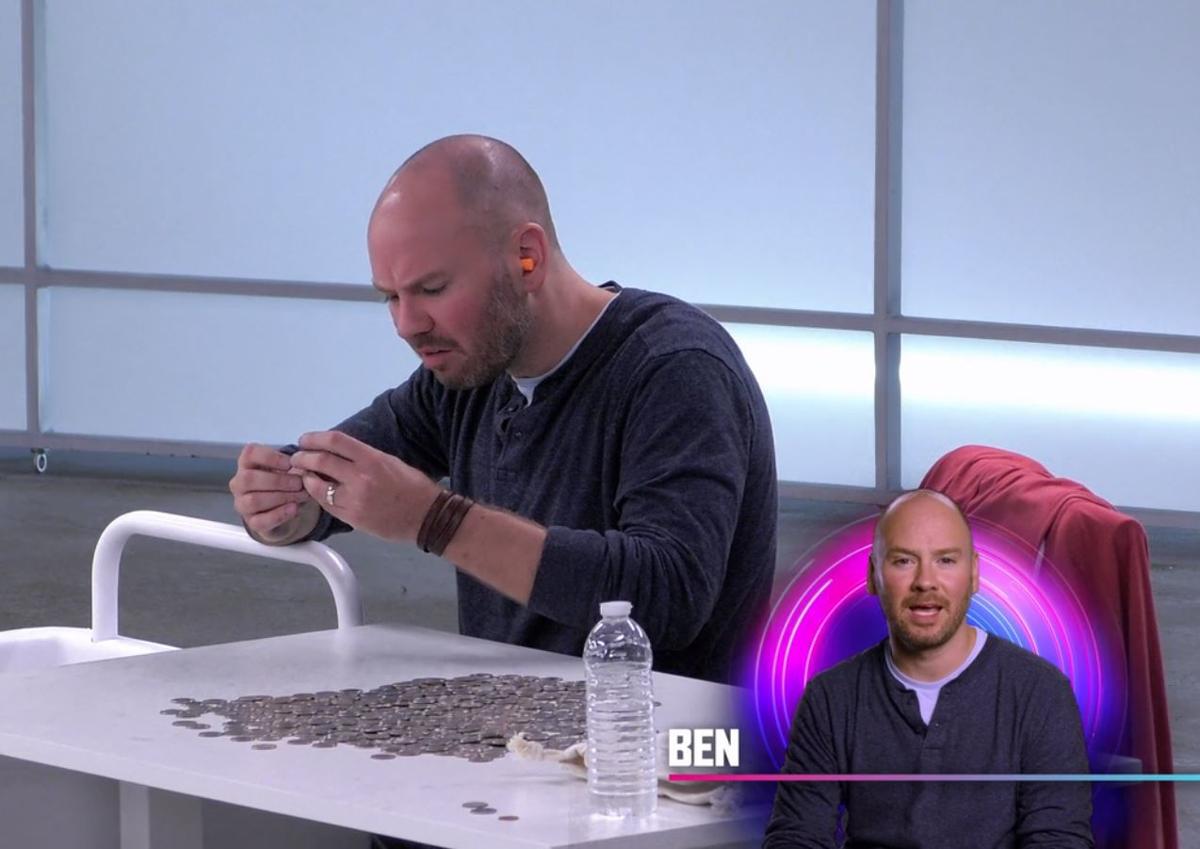 Hartford native and Emporia State University graduate Ben Thomas has wanted to be on a game show almost all his life.

Naturally competitive, he has taken part in sports since he was a young boy. When he outgrew his youthful sports, that itch to compete was still there.

Recently, he got a shot to compete again through a Netflix program called “Awake: the Million Dollar Game.” The show puts contestants who are sleep-deprived through a series of challenges.

A few years ago, Thomas submitted an application to be on another game show, American Ninja Warrior. He was ultimately declined for the show, after a few Skype interviews.

“A couple years later — and a couple kids later — I received an email saying, you know, ‘because of your interest in American Ninja Warrior, here’s a new show,’” Thomas, now a resident of Lithia Springs, Georgia, said.

The show was Awake, though he wouldn’t learn that until later.

“It said, ‘Are you sleep-deprived?” Thomas recalls.

And he definitely was, as he had two small children — aged 5 months and 3 years — at home.

Thomas nonetheless let the email ruminate in his inbox for about a month. Finally, after leaving his house for work at 4:30 a.m., he responded.

“I made a video tape showing just 24 hours in my life,” Thomas said.

Officials with the show responded positively to the tape, which led to a couple of months worth of interviews. This time, the interviews led to a positive outcome.

Thomas was invited to come take part in the show.

He feels his experience with long commutes — about 90 minutes each way to Atlanta, where he is an agent transition manager at Ansley Atlanta Real Estate — and the small children who occupy his and his wife’s home contributed to his chance to take part in the show and his performance once the cameras were rolling.

“They still wouldn’t tell us exactly what it was,” he said. “We didn’t actually find out what the gameshow would entail until right before we started filming it.”

Once there, Thomas found himself competing against six other people.

For 24 straight hours, contestants were made to count quarters without the use of pen, paper or calculator.

Not fun for anyone, much less someone who admitted during one of the preliminary interviews that he was bad at math.

“I was immediately trying to think, ‘What can I do to stay motived?’ and ‘What can I do to help me stay on track?’” Thomas said. “One thing I would do is come up with numbers in my life to help me as I was counting to remember, like, if I was on, you know, 900 or 700.”

His self-created mnemonics helped, as did a ground rule he laid down for himself concerning buyouts — an option granted to contestants. Hit the button and you walk away with whatever set amount the show has offered you — that’s the buyout. Not all contestants go for the $1 million prize and those who do don’t always win it.

It requires a lot of confidence to go for the $1 million — a contestant has to have guessed within $25 the number of quarters they counted.

After 24 hours of quarters, the contestants told the producers how many quarters they believed they’d counted. At this point, Thomas had actually been up for 36 hours — not 24. He had woken up, he said, at 7 a.m. that day. The contestants went into the room at 7 p.m., 12 hours later.

After leaving the room, two contestants were immediately eliminated — the person who counted the least number of coins and the person who was furthest off in their guess.

The remaining contestants were then made to compete in mini-challenges, one of which involved alarm clocks.

“In between those challenges, if you think you did the worst, they give you 10 seconds to hit a button where you can buy out,” he said.

Daunting, yes, but was there ever a point where Thomas felt he was doomed?

“There really wasn’t,” he said. “I went in with nothing to lose. A lot of the other contestants were younger than me and so, I thought they might have an edge — being able to stay awake. But I’m a father to two little boys and (have) a full-time job. I knew that I had more — I’d say more motivation. I had more on the line. And so I saw that as an advantage.”

He recalls a moment toward the end of the show, all but Thomas and two other contestants eliminated, when he pulled out his trusty ESU theater degree and the skills that came with it to psych out his competition.

“I thought I lost the challenge,” Thomas said. “I knew I had to convince the other two that I killed it. When you see the show, you’ll see me talking on stage like, ‘I killed that last challenge.’”

It worked. One of them chose the buyout.

Thomas was happy to psyche other competitors out, but he said he enjoyed their company during the show.

“It was all walks of life, and to sit there and count quarters for 24 hours with each of these amazing people was an experience of a lifetime,” he said.

Thomas was, however, relieved to finally be back in contact with his family, who he’d been deprived of for about three days when the show ended.

“This one just kind of fell right into my lap at the perfect time, when I wasn’t sleeping, where I had this motivation,” he said. “It just fit … I took an exhausting situation and turned it into a lot of money.”

He can’t disclose the outcome of the game, because nobody likes a spoiler — least of all the higher-ups at Netflix. To see how much he won, people will have to watch the his episode — episode 5. It aired June 14 and is still available to watch.

Thomas has no regrets, that’s all he’s willing to say.

“It was an amazing experience,” he said.

He encourages those who want a similar experience to keep their eyes open for opportunities and, when one arises, jump on it.

“All of the pieces will fall into place if you want something bad enough,” he said.

“It just fit … I took an exhausting situation and turned it into a lot of money.”