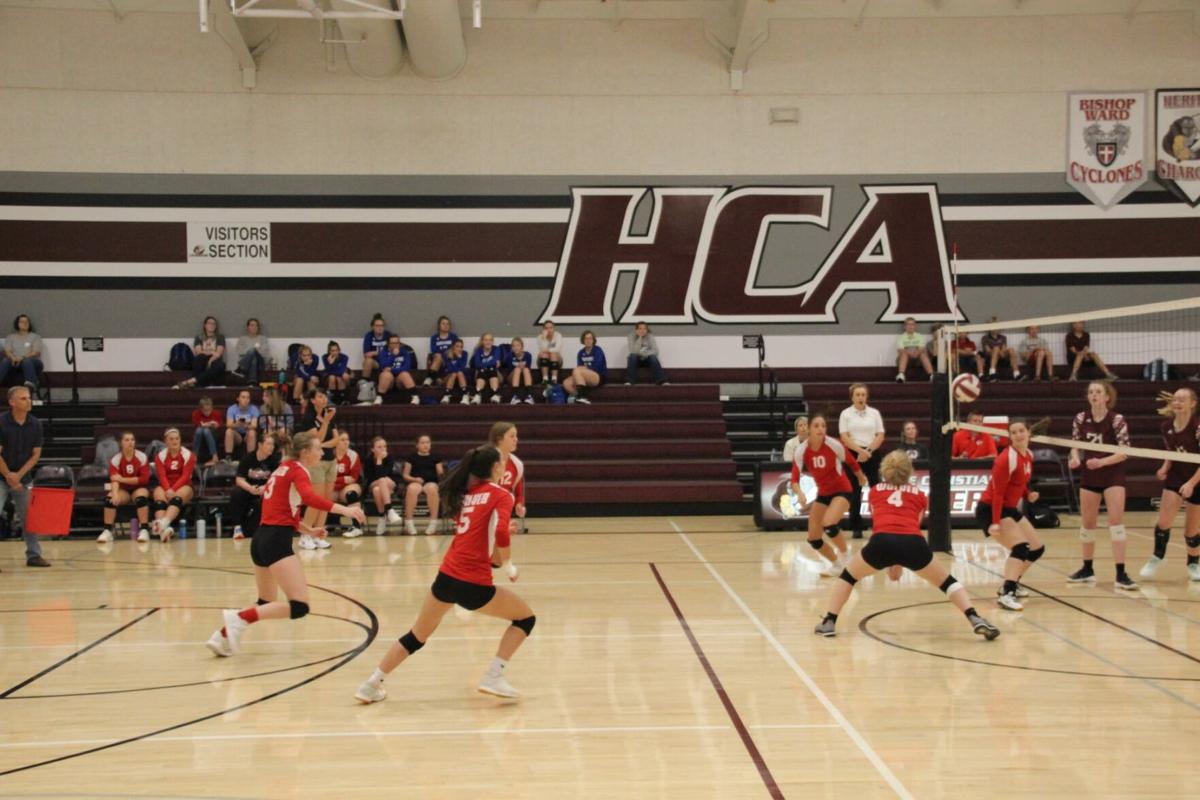 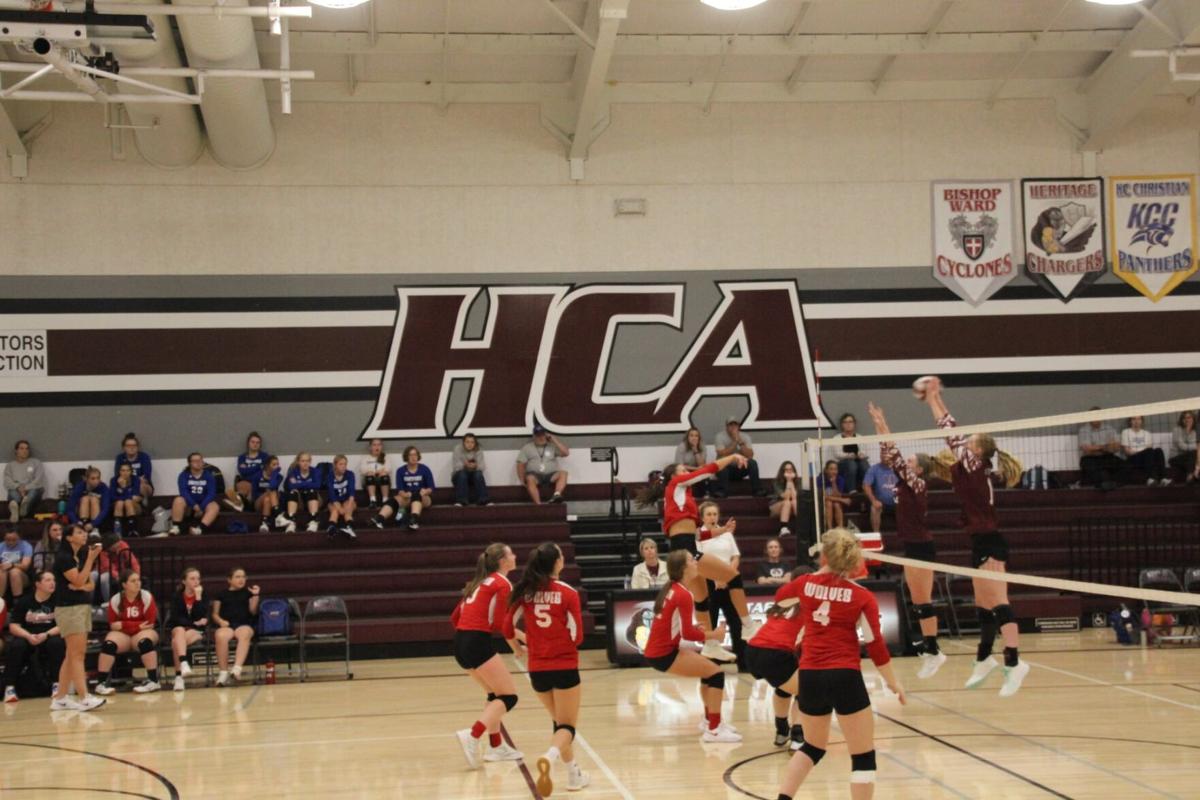 LEBO – The 2021 regular volleyball season is about to be retired as the post-season waits at the door. And the best and mighty begin setting their minds in a forward direction.

However, the best and mighty doesn’t apply to Overland Park’s St. Thomas Aquinas only. They’re ranked first in Kansas 5A as of Oct. 6, and eighth in the nation by the American Volleyball Coaches Association.

It also refers to the Lebo Wolves, ranked second in Kansas 1A, Division 2. Hanover is No. 1 and Attica No. 3.

The Wolves currently stand at 26-4 and are eager to make a run at a championship in the state tournament. They lost to Central Plains in two sets (26-24, 25-23) in last year’s Class 1A Division I championship.

Head coach Gina Peek is confident her 2021 roster can achieve post-season success. The Wolves returned a plethora of players from last season’s state runner-up squad but lost two key contributing seniors. However, the arrival of three freshmen has filled the spots nicely, she said, making her team “younger, but I think equally talented.”

The goal was to make a pretty good team better, Peek said. She believes the team is meeting objectives and steering the season in the right direction.

“I knew we were going to start off well,” Peek said. “So when you start from that vantage point, it’s a challenge for both players and coaches to just make sure you’re getting better every day.”

The players’ and Peek’s expectations are to win every match and not look too far ahead.

“I think winning is always the goal and taking all those championships and stuff like that and at the same time just kinda taking it one match at a time, one day at a time, one week at a time,” she said.

The Wolves sustained some injuries recently, but team depth has ensured their level of play remains high.

“So that’s been really encouraging from my perspective as the coach,” Peek said. “I’ve been able to make lineup changes and put people into positions that maybe they didn’t play a lot of before.”

Lebo returned senior setter Abby Peek, whom the coach praises for her leadership ability, and potent outside hitter Brooklyn Jones, who is injured. Both girls are all-state players.

“You definitely see those kids show up in the stat column,” Peek said. “And they’re easy to promote or whatever, but I just really have 6-8 girls who just do their job and contribute where they’re supposed to contribute. And so it’s a real team effort.”

Peek played high school volleyball at Waverly and was a member of the Emporia State team for three seasons. She began her coaching career at the club level and then spent time at Emporia High.

One of Peek’s coaches from Emporia State — who had coached at the high school level — asked her to join the Emporia High School staff as the freshman coach. She accepted.

“And then my kids started going to Lebo schools, and then they had an opening,” Peek said. “So started coaching for them…for at least 10 years if not just a little bit more.”

Peek has led the Wolves to five state tournaments. They’ve been the runner-up twice.

“And pretty much always in contention…this will be our fifth or sixth year that we have a chance to be league champions,” she said.