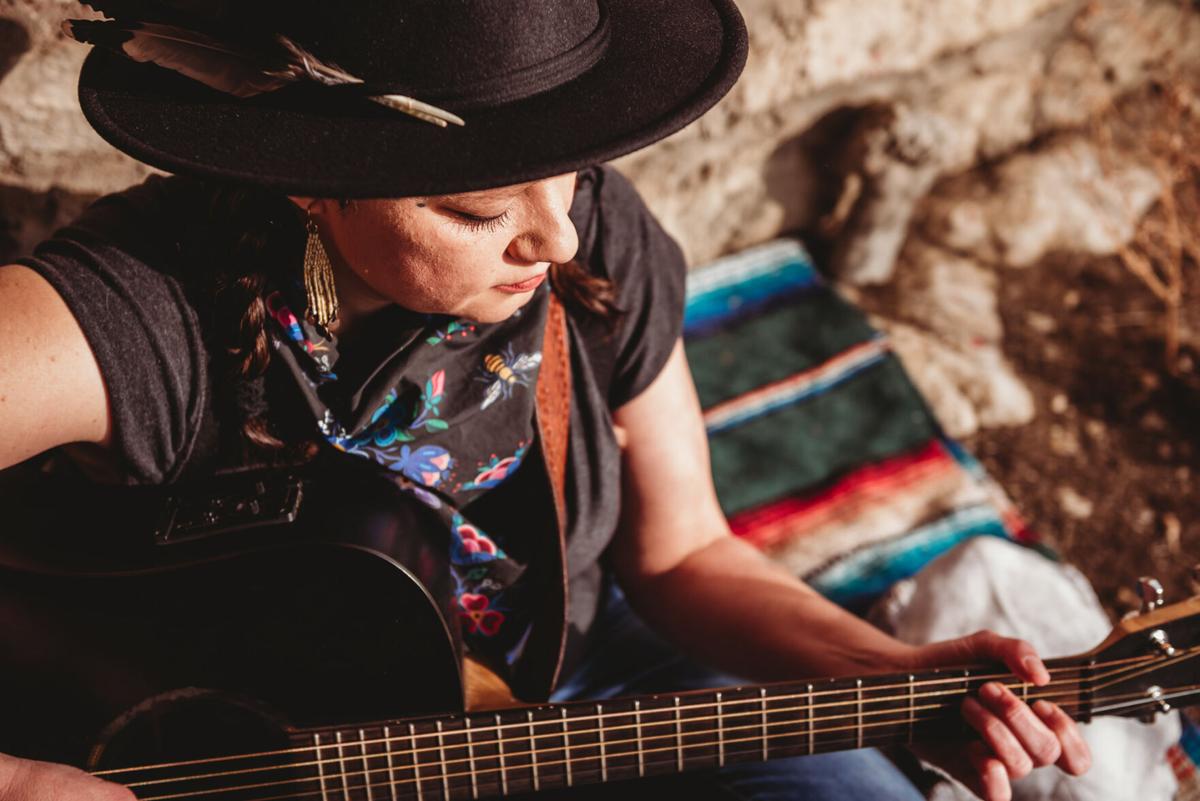 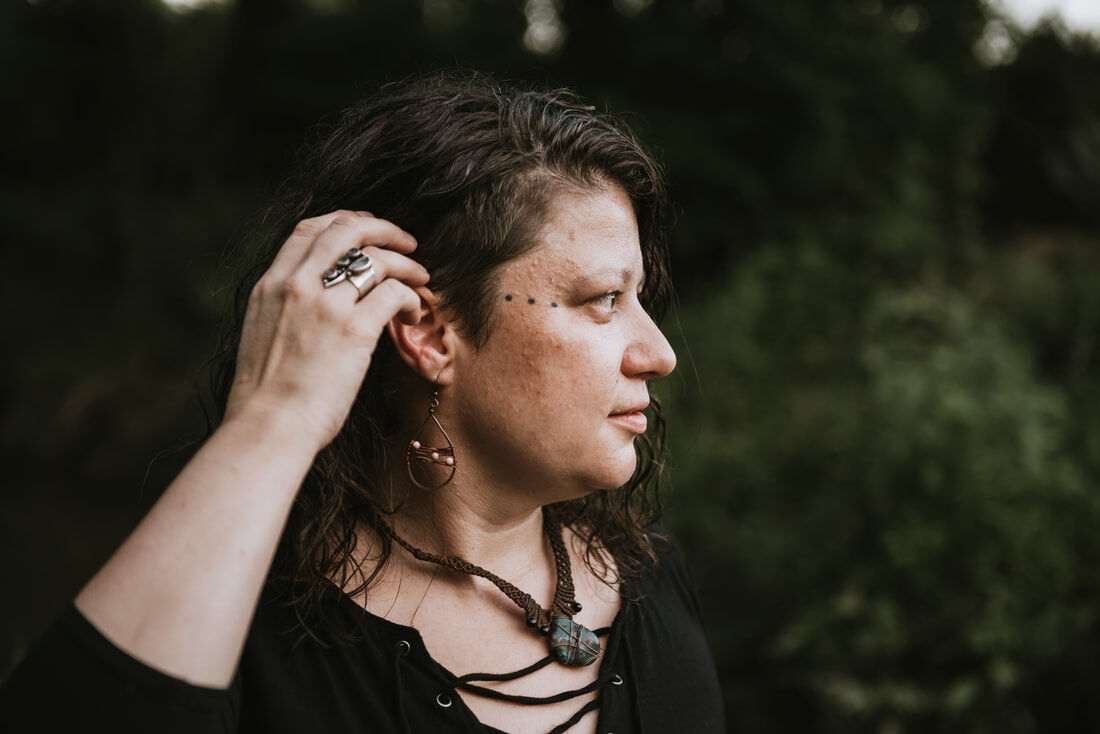 This is the mantra by which Elexa Dawson lives her life everyday, even through a global pandemic. The Chase County-based singer/songwriter recently released a new single and took part in a virtual tribute concert in honor of the 50th anniversary of Carole King’s “Tapestry” album.

In her latest single, “New Song,” which was released April 1, Dawson said the song’s overall optimistic tone came to be upsetting to Dawson when she finished writing it last spring. At the time, COVID-19 had just hit and she was not feeling very optimistic.

“This song is a demonstration of that (mantra) because it wasn’t necessarily that I was feeling optimistic … but this was the medicine that needed to come out at the time,” Dawson said.

The song has had a positive community outreach and impact, getting airplay throughout the United States, as well as London, England and parts of Canada. Dawson credits her label, Lost Cowgirl Records, for doing an “excellent job” with pushing the song out so it is heard by individuals all over the world.

“I work with Lost Cowgirl Records on releases and they do the work of sending it out to radio shows and DJs and it’s been played all over the place,” Dawson said. “It’s doing really well and I’m happy with it. The video already has a ton of views and for our typical audience size it is doing really well.”

Many of Dawson’s songs have a theme of exploring her Indigenous roots — she is a member of the Citizen Potawatomi Nation — Dawson said her music helps the public obtain a greater understanding of the Potawatomi tribes, because it’s being made by a Potawatomi woman.

“This is what a Potawatomi woman looks like, whatever I look like that day,” Dawson said. “I kinda feel the same thing about this song. ... This song is inspired by relationships, resilience and the story that the Potawatomi carry. Especially from my nation, in Oklahoma, where we went through three forced removals, our whole story is resilience. Our whole story is one of adaptation.”

“We have seen what happened here on this land when people elevate themselves above the level of their siblings and not only siblings, but we are dependent upon the plants, were depending upon the animals, we are the ones who are pitiful in this case,” she said. “We have a habitat for ourselves here that is inheritable because of the way that we have elevated ourselves in a hierarchy. It’s not about having a zero impact, but it is about having a good impact. Not only are we supposed to impact our environment, but we’re supposed to improve it.”

While Dawson often explores these themes in her music, she said “New Song” has a different composition than some of her earlier work. Collaborating with other musicians and adding in different instruments and musical elements give the song more more “fun” and “funky” feel to it.

“It feels a little fresher,” she said. “This is just something different.”

Dawson explored some different sounds in another collaborative project recently, with her rendition of Carole King’s “Where You Lead.” The performance was part of Heartland Song Network’s “Everlasting Vision: Carole King’s ‘Tapestry’ at 50 Tribute Concert.” The concert, which was pre-recorded and streamed on YouTube and Facebook on March 28, featured more than 15 musicians performing songs from King’s 1971 “Tapestry” album.

HSN, she said, is a fairly new organization comprised of songwriters from around the Midwest. This particular endeavor was organized by Stilwell-based musician Julie Hume who contacted Dawson about the project.

A lifelong fan of King’s music, Dawson said she knew she wanted to be involved in the project immediately — even though she didn’t know exactly what the project was right away.

“I just had half a minute to read [this email] and I responded to her and immediately I said, ‘I’m saying yes. I don’t know what this is, but put me down. I’m going to do it,’” she said. “These songs are so ubiquitous and are so good and people just love them. ... People know the songs by heart and know the words, and ‘Where You Lead’ was the theme for ‘Gilmore Girls,’ so a lot of people that maybe didn’t know who Carole King was, but love the song because of that.”

Dawson said she was recording for the tribute was done at Weights + Measures Soundlab in Kansas City, Mo., and overall, was a fun and meaningful experience.

Now, Dawson is focused on easing back into live performances.

“I get my second [COVID-19 vaccine] dose this week and I’ve done a couple here and there, just small things that were under the radar,” she said. “The thought that I won’t have to worry, ‘Is it inside or outside? What if it rains?’ It was so hard at the beginning of this to just figure out how to make these things work. To feel like all of that might be past us is huge.”

Dawson’s music is available on Spotify and her web site www.elexadawson.com. You can also follow her on most social media @elexadawsonmusic.

"This song is inspired by relationships, resilience and the story that the Potawatomi carry."