Sign Up
Log In
Purchase a Subscription
You are the owner of this article.
Edit Article Add New Article
You have permission to edit this article.
Edit
Home
News
Sports
Obituaries
Opinion
Area News
Print Edition
Magazines
Covid19
Classifieds
Subscribe
1 of 6 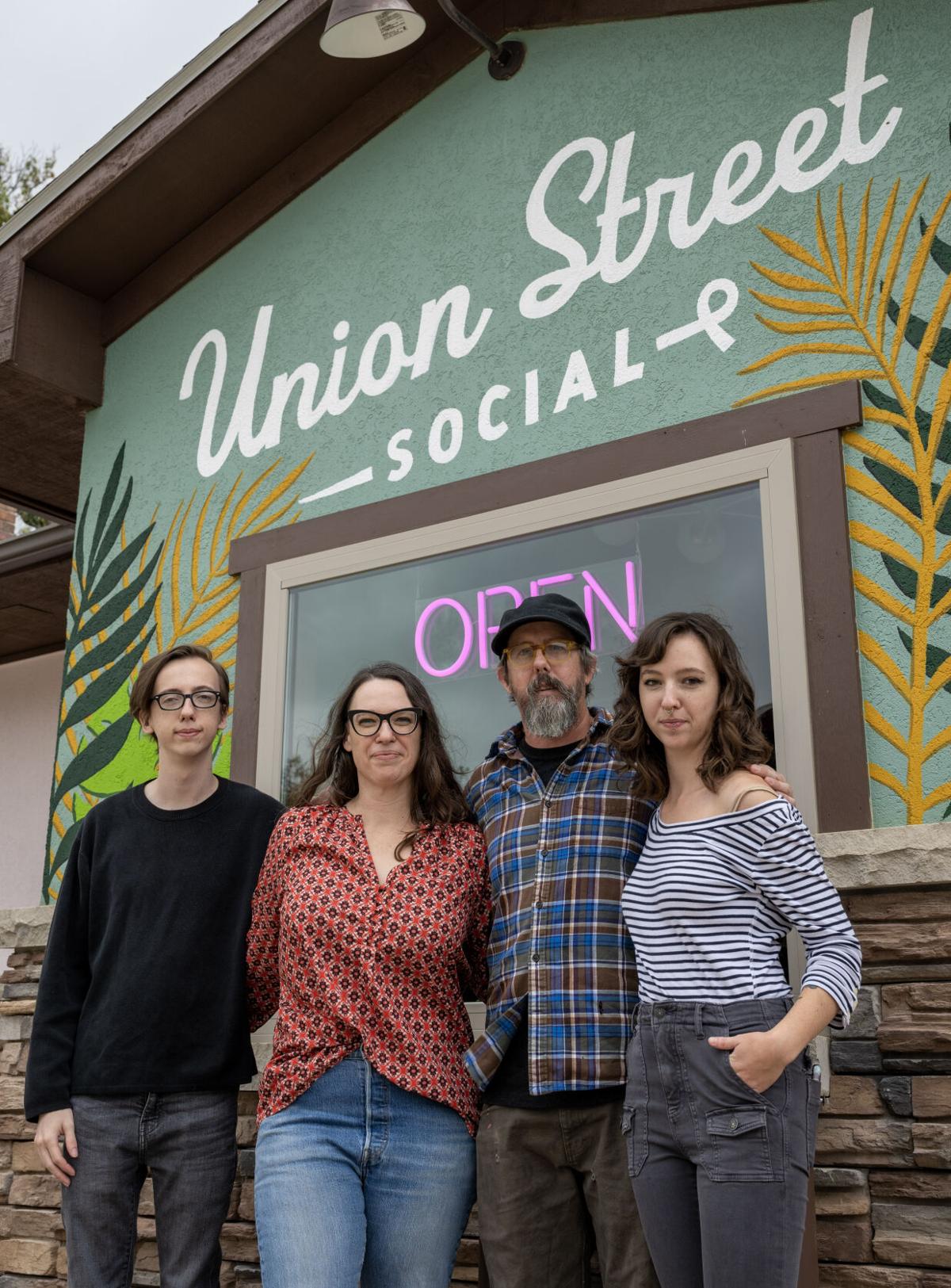 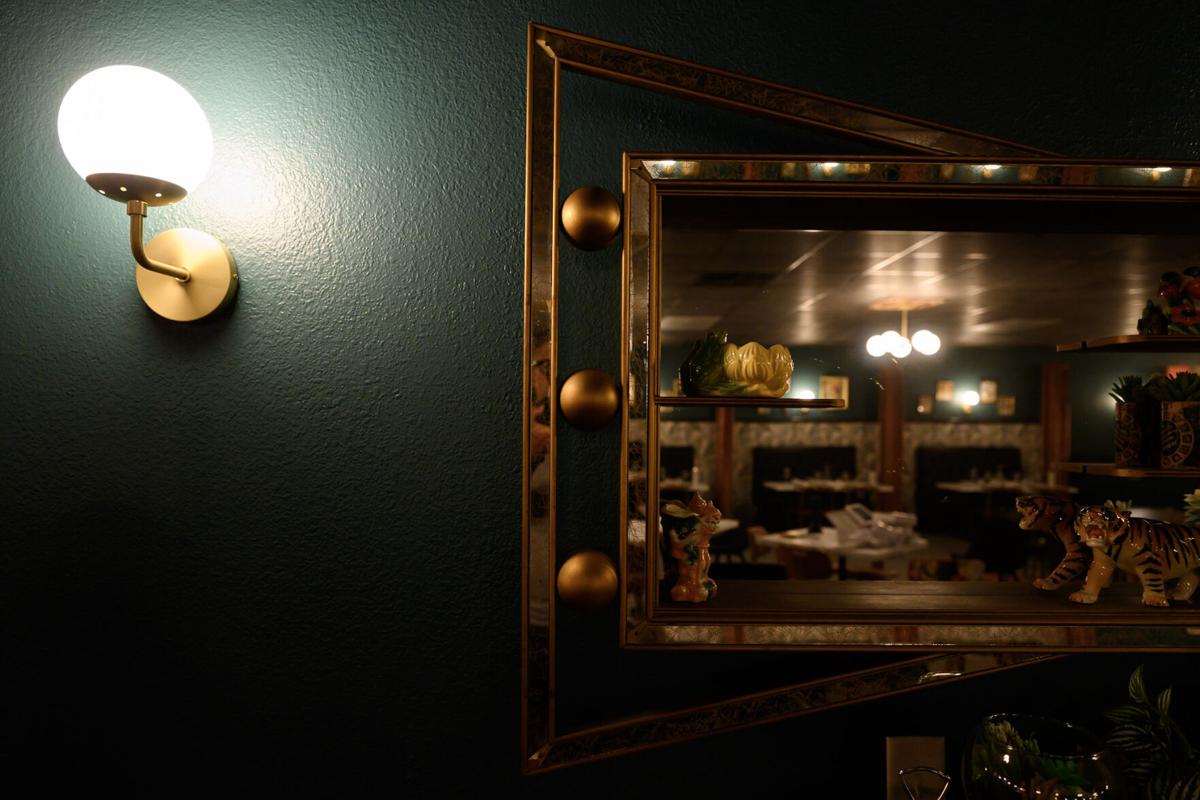 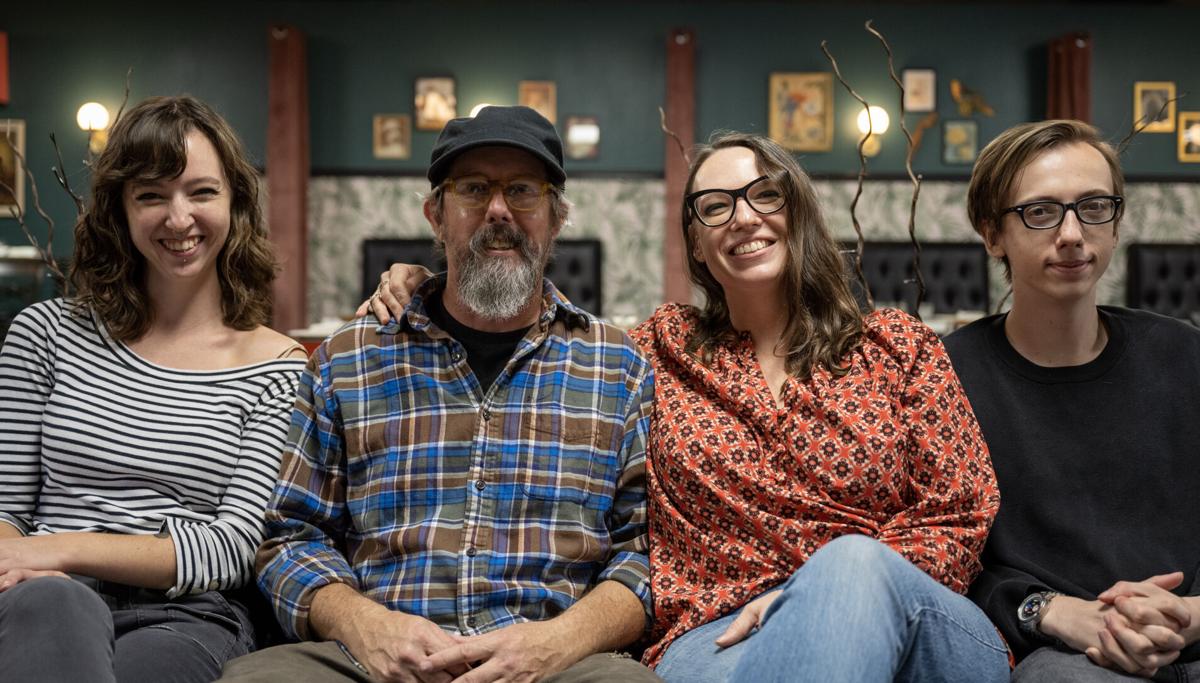 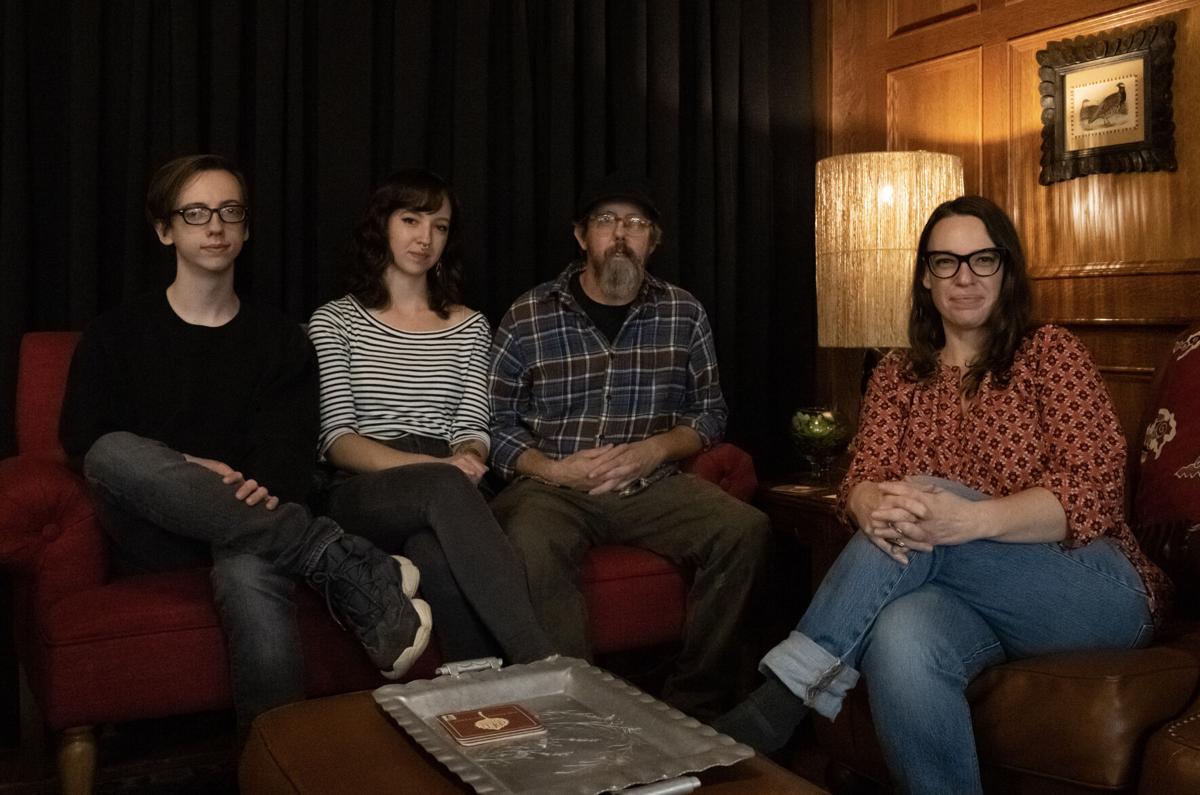 Happy Hour just got a little bit cooler thanks to a new joint in Emporia.

Union Street Social, located at 225 E. Sixth Ave., is a restaurant and lounge opened by chef Amanda Hague and husband Ben Hayes. Officially opened Sept. 16, Hague said the vision behind the restaurant was to bring something a little more upscale to the Emporia community.

“We really look at it as more of a lounge where people want to hang out and gather while they are having a really good cocktail, with really good food,” Hague said.

And with Hague’s background, the good food is a given.

If her name seems familiar, that’s no surprise. Hague was one of the original owners of Ad Astra in Strong City, which quickly became a popular foodie destination in the Flint Hills. Hague left the restaurant in 2015 and her former business partner, Gwen Obermeyer, reopened the restaurant with a new staff and business partners.

The same year, Hague and Hayes took to the streets with The Surly Mermaid food truck, built out of the shell of a 1956 Airstream. When the family moved from Matfield Green to Emporia in 2018, they were forced to sell the food truck.

“I was very sad,” Hague said of selling the truck. “Unfortunately we fell in love with a house that has a shared driveway and The Surly Mermaid was definitely not fitting there. As much as we tried to find a house ... that’s why we sold. And honestly, we’ve been looking for a place downtown pretty much since we moved here.”

After three years of searching for the right location and coming up short, their realtor said the building at the corner of Sixth Avenue and Union Street was going up for sale.

The former Union Street Station tavern, longtime home of the Lyon County Historical Society Archives and, most recently, The Copper Top, Hague said the building didn’t immediately fit the vision she had in mind. She wanted something more like what she had in Ad Astra — an old building with high ceiling.

“We could never find anything where we wouldn’t have to put in an entire kitchen and then there’s always the parking issue,” Hague said. “Then this came available and it had a full kitchen already built out and we have parking. It really just seemed to work.”

This building was originally built to be a bar, and it looked like it.

“We didn’t want to do a bar, but we wanted to have a place where you could hang out and have some upscale cocktails and you could dress up,” Hague said. “We’ll have jazz bands and we have some other things in the works.”

Hague and Hayes spent some time thinking about how they were going to “make it work” with such a “weird space.” Eventually, they settled on a modern speakeasy. Work inside the building started around April, though the public didn’t notice anything really happening until exterior painting began over the summer.

The menu includes a number of options that you just can’t find elsewhere in Emporia.

“We’re using his bread for our sandwiches,” Hague said. “He does a really good rye and he obviously bakes his bread with a lot of love and it so shows through.”

A number of other options, including vegetarian and vegan dishes, round out the menu.

And then there’s the cocktails. There’s Negronis and old-style cocktails. Gin and tonic, not quite what you’re used to.

The Caffe Manhattan, Muddled Mission, Vesper — everything is leveled up in a way that only a place like Union Street Social can deliver.

“We’ve gotten a really good teaching crew and it’s just awesome,” Hague said. “They really get it and they really care about what the drink tastes like.”

“I look at Radius and how packed they are all the time and it’s like, obviously we need another place because they are so busy all the time,” she said. “We are just really trying to provide that special, fun atmosphere. That’s really what we’re striving for.”

Reservations are recommended, but not required. You can call 620-208-6993 or make a reservation online at www.unionstreetsocial.com.

"We are just really trying to provide that special, fun atmosphere. That's really what we're striving for."

We had Brunch at Union Street Station in Emporia on sunday Oct. 3 If you haven't been here yet, put it on your MUST do list! The most truly amazing atmosphere, staff, menu, owner/chef, oh and yes the FOOD, is fabulous!

Upscale? Well, you can't tell by the scummy looking clothes and that awful beard. Doesn't look like a place I'll visit, at all. My Go, couldn't you people at least dress up. And, get rid of those Jeans...Jeans sure as heaven AIN'T UPSCALE!

You're as salty as the Morton girl, '81. Looking forward to not seeing you at this new location.Heck, I might grow out my beard and put on my best pair of stressed jeans before I go, all in your honor.

The sooner, the Better! The world would be better off! Upscale, to me, is not jeans and the scroungy look of these people. Your comment shows you have ABSOLUTELY NO CLASS! (Although, CLASS anymore is in way short supply!)

Class is more than appearance, my friend. Class includes granting others the grace to be themselves, and accepting them for who they are.

On an unrelated note, on that other thread I'm encouraging you to take your GI Bill benefits. You earned them. You deserve them. And I think you would really enjoy getting that degree.