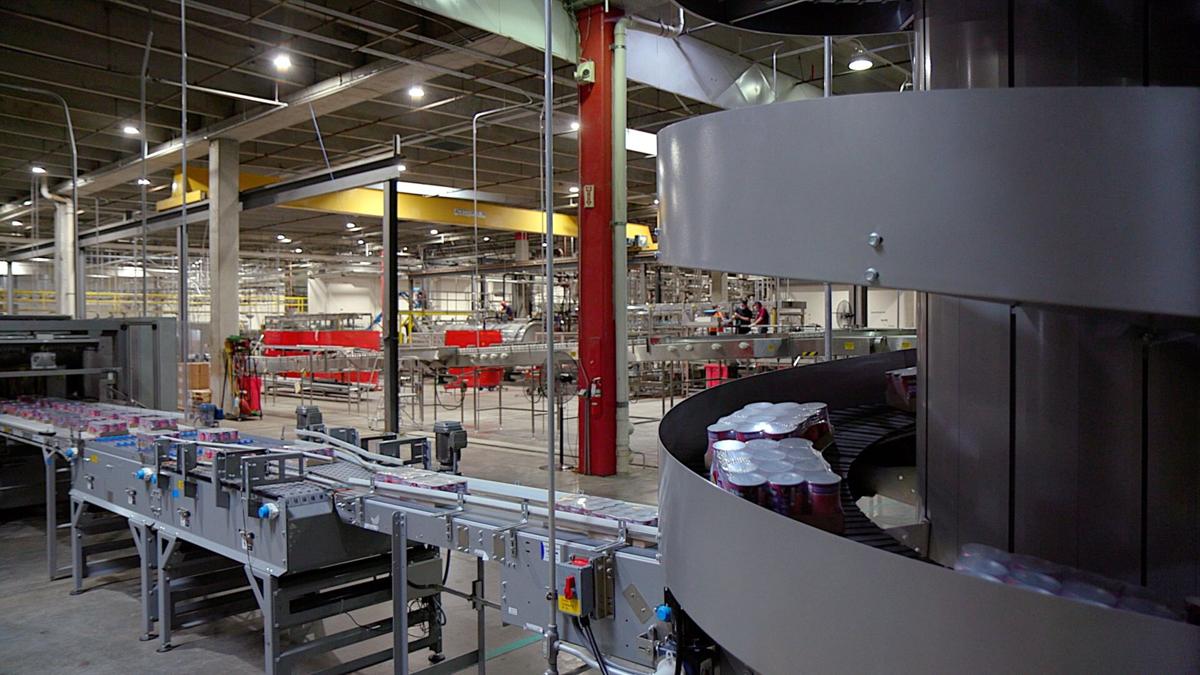 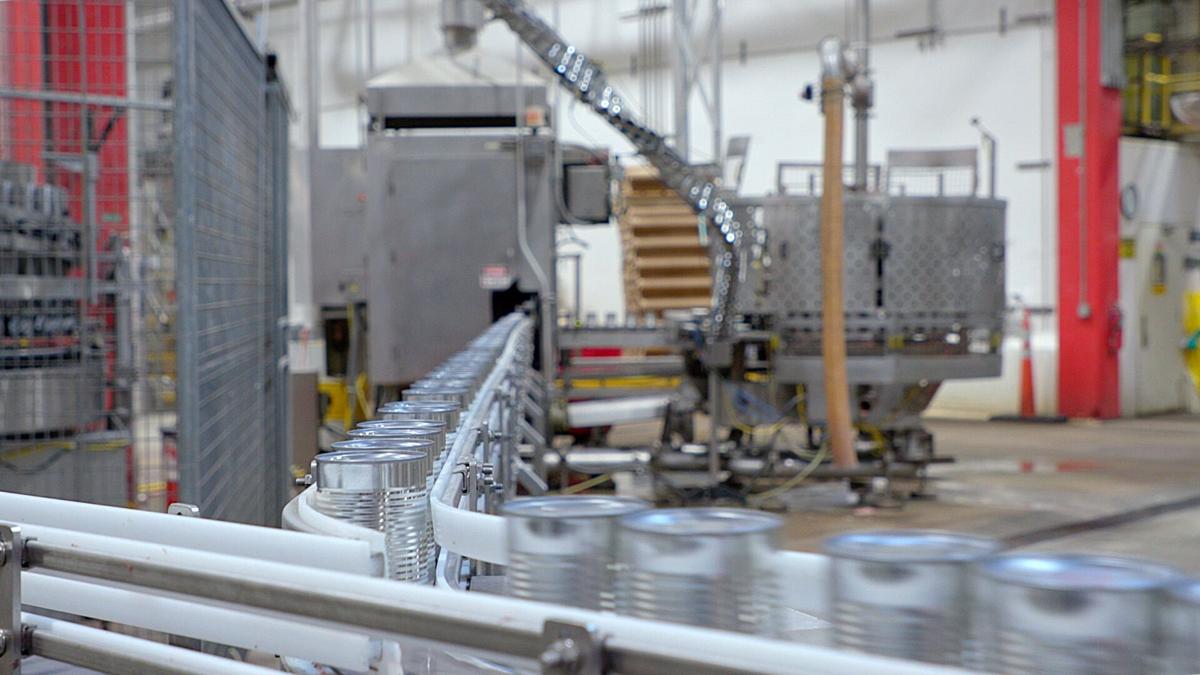 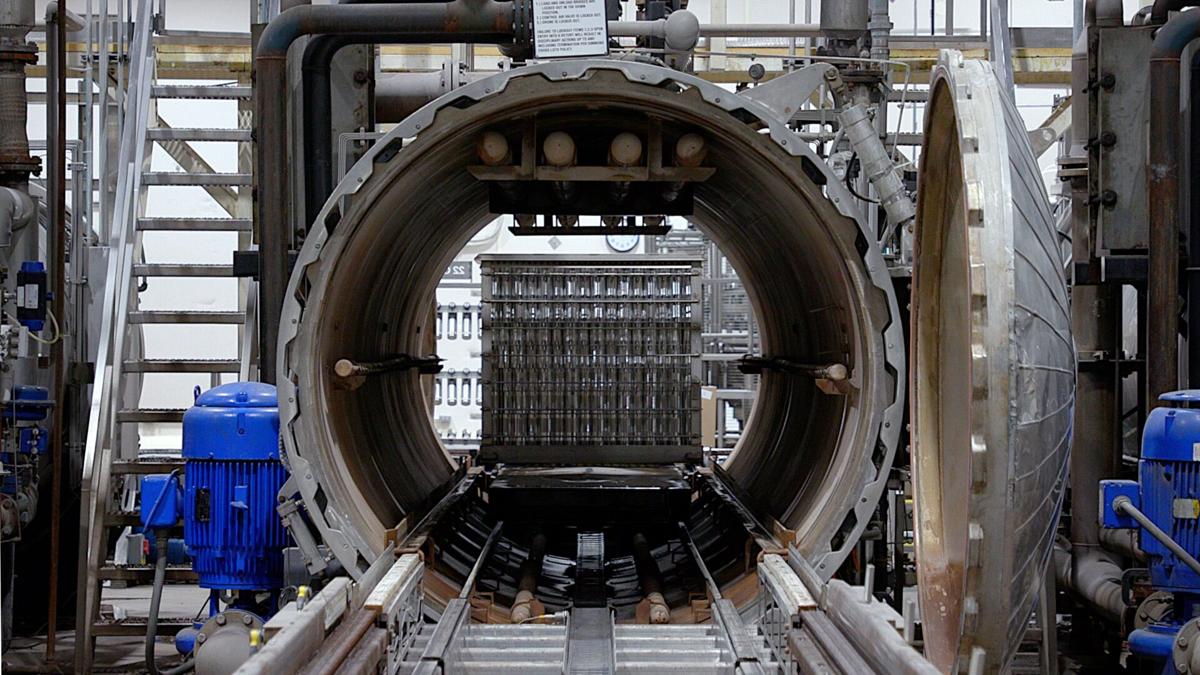 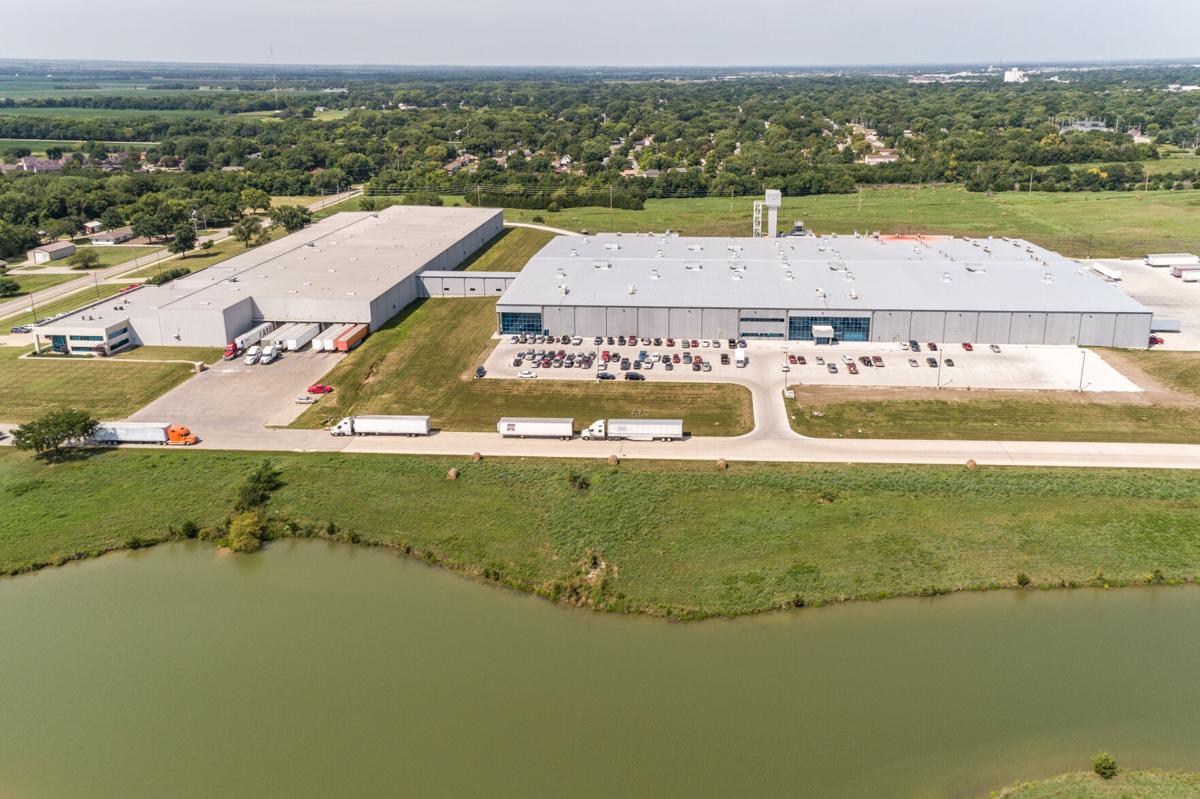 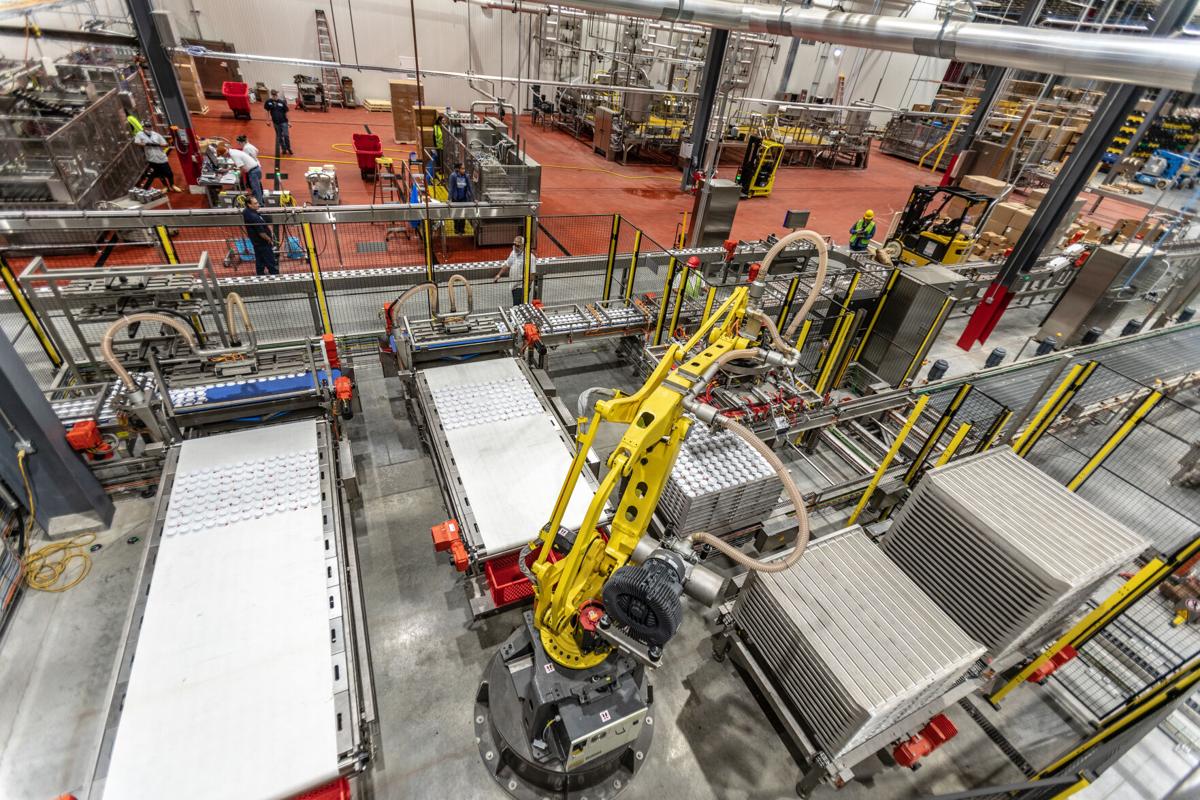 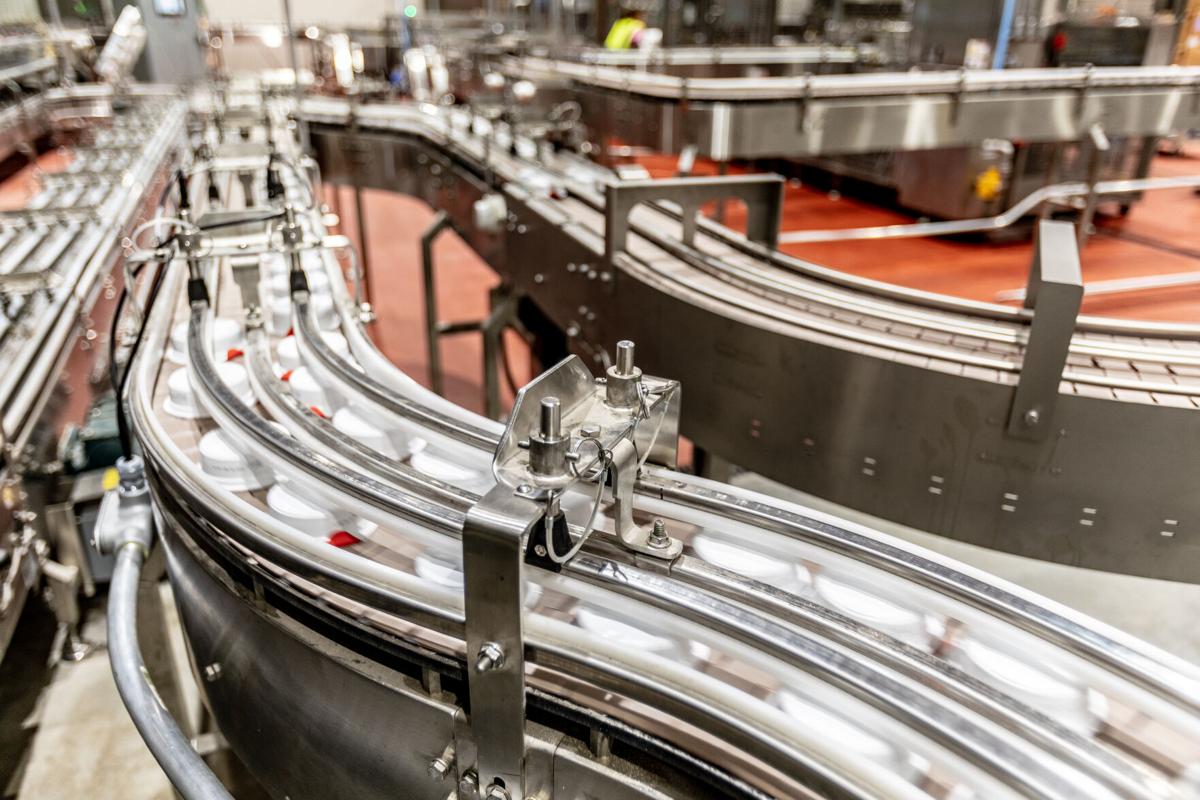 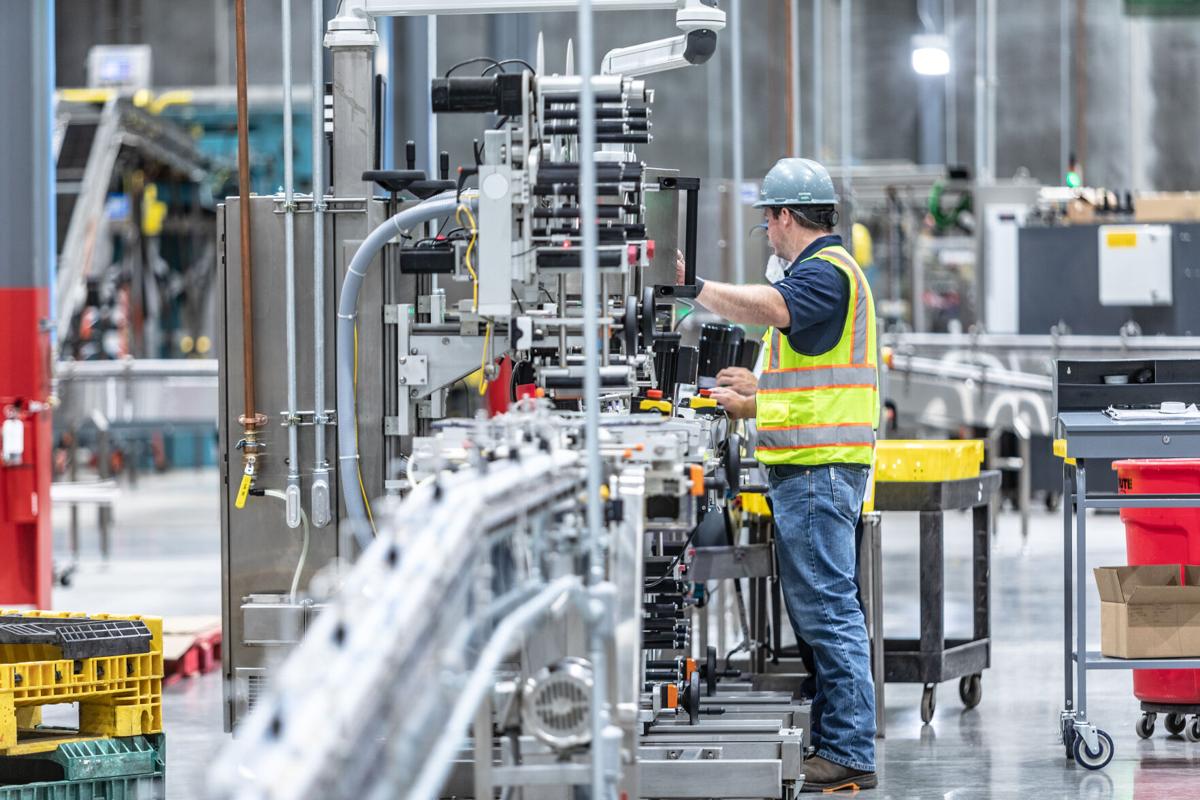 While last year was filled with struggle for many businesses both big and small, it actually marked a period of unprecedented growth for one of Emporia’s most well-established institutions.

“Completing this expansion during a pandemic created new challenges,” said Scott Salmon, President of Simmons Pet Food. “I’d like to thank our Operations leaders, Wes McClure and Brian Potter, and every member of the Emporia team for the hard work and perseverance that went into keeping people safe and making this project a success.

“As our largest wet pet food operation, Emporia plays an important role in our ability to deliver nutritious, high-quality pet food products for our customers. The Emporia operation is a model for the growth and success our business can achieve with a great team and strong local partnerships.”

Although some of its biggest accomplishments have occurred recently, Simmons’ tradition of growth — both in the realm of business and its positive impacts on the area — began almost as soon as it moved to Emporia, according to Regional Development Association President Kent Heermann.

“Simmons Pet Food bought its facilities here in 2010,” Heermann said. “They’ve been a pretty steady force in the community since then. They’ve made a habit of incrementally increasing their efficiency by adding more equipment, which can result in new jobs, too. I would say that in the last three to four years, Simmons has had some of its most substantial expansions right here in Emporia. It really culminated after several months of conversations, gathering information and getting the right things put in place, like having the new water tower constructed out there.”

Since the packaging facility expansion, Simmons has continued improving local facilities, with the total cost of its investments now falling closer to $100 million. However, having such an extended period of achievement — especially during a global pandemic — doesn’t simply come through adding new machines or additional square footage. Rather, it has come through an investment in workers themselves.

“Being involved in food processing, Simmons has always been a business that had to stress safe manufacturing processes, and they added on to all of that by introducing and creating more protocols,” Heermann said. “They stepped things up in terms of screening employees and keeping track of their potential exposures outside of work, even doing things like sending masks and hand sanitizer home. Obviously, there was the addition of all sorts of personal protective equipment at the facilities, as well.

“All employees are required to wear masks on the premises, and in certain areas, there’s plexiglass between workers that might not be able to social distance as easily. There’s more frequent cleaning of commons spaces, like breakrooms, restrooms and all that, and there’s temperature checks, too. They’ve even been interviewing employees that may be away for extended periods of time between shifts to keep track of everything there. Given the sheer number of people they employ, and the spread of COVID within the community, you have to focus on protecting your people the best you can while they’re in their work environments, and that’s been a big priority of theirs.”

With steady momentum, Simmons Pet Foods leadership is continuing to put an eye toward its future in Emporia, setting the stage for a continued, valued and increasingly successful partnership in the years to come.

“As a trusted partner in the industry, and as proud pet parents, we’re excited about the trends we see in pet ownership and the pet food market,” Salmon said. “As we look ahead, we continue to build a world-class team in Emporia and across our company to make nourishing food for the pets we love.

“I would encourage anyone interested in a career opportunity in the pet food industry to connect with us at workatsimmons.com.”