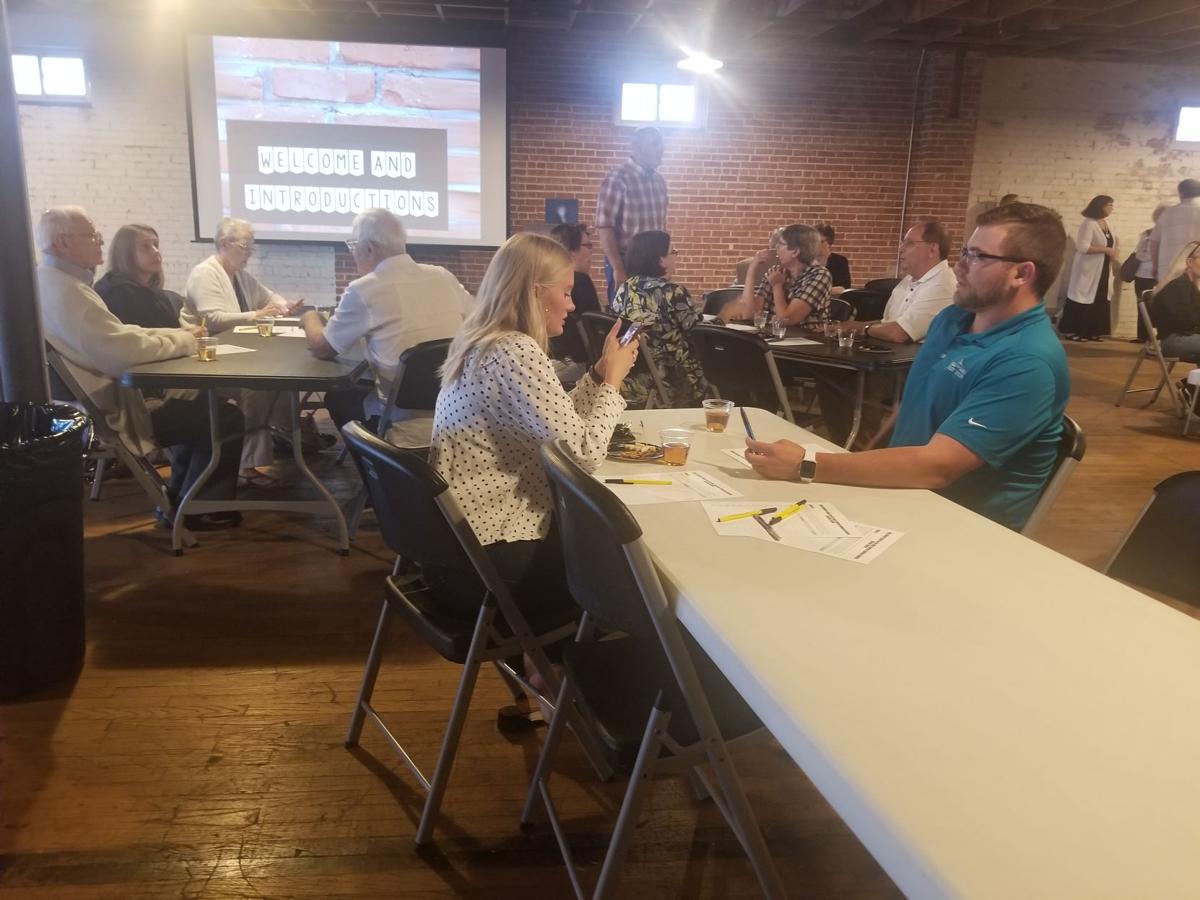 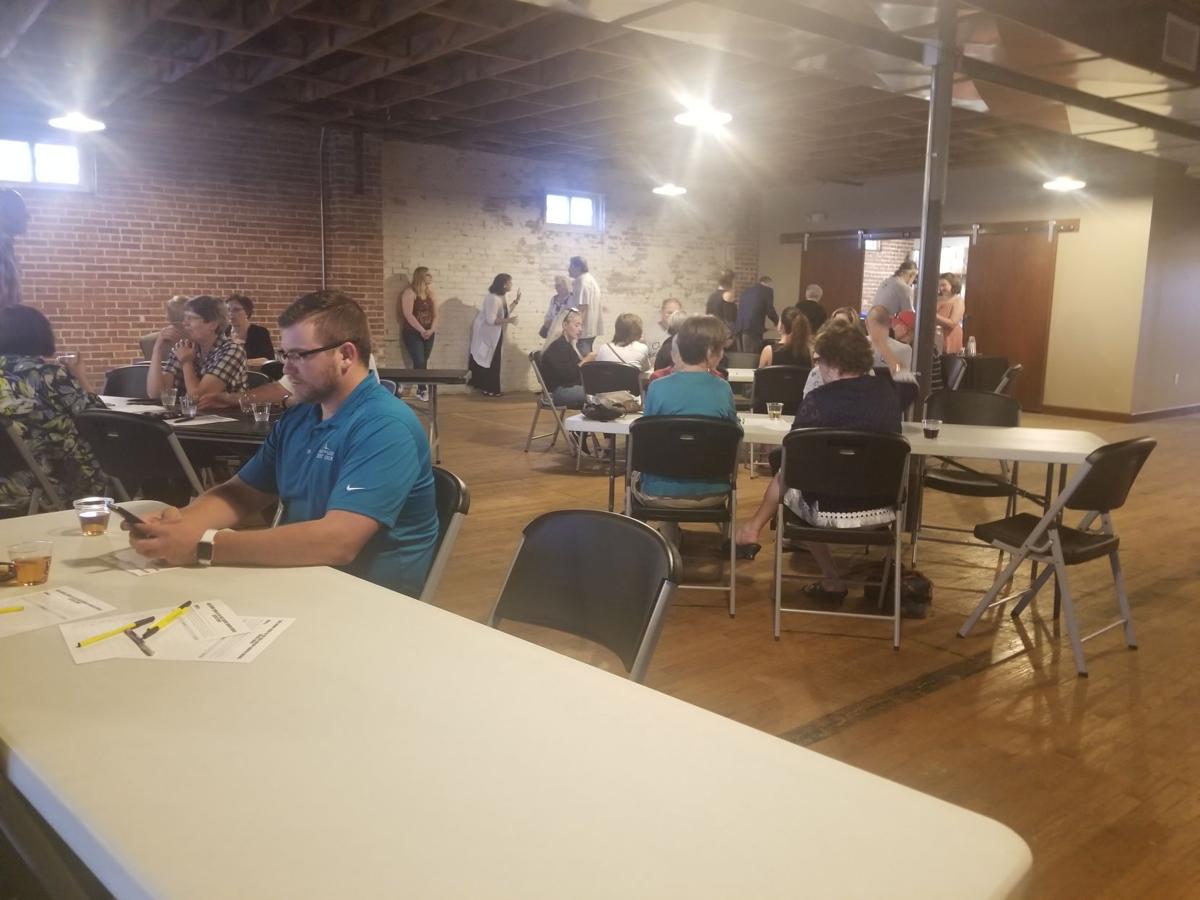 The 2019 inductees to the National Teachers Hall of Fame had a chance to engage Emporians in a bit of friendly competition Wednesday night.

The Lyon County History Center held a special edition of trivia night in honor of the inductees. The questions largely centered around the inductees’ areas of expertise and touched local history, as well.

According to Curator Lisa Soller, it was a miniaturized version of the museum’s usual History Heroes Trivia Nights — 25 questions instead of the usual 100 — especially for the Hall of Fame group.

It sprang out of a desire to do something for the inductees during their week in Emporia.

“For a long time, we wanted to be a part of it, and now that we’re downtown and we have this great space on the third floor open and available, we thought it was just a great opportunity for both our organizations to collaborate,” she said.

“We’re just doing something (that’s) just fun and light — just a way to bring the public in to meet the National Teachers Hall of Fame inductees,” Soller said.

Inductee Richard Knoeppel of Las Vegas was one of the participants. He wasn’t sure what to anticipate, as — teacher or not — he hadn’t expected a pop quiz. After several tours of Emporia with his host family and with fellow inductees, he felt he had gained some local knowledge.

He didn’t take the friendly competition too seriously, however. He expected it to be fun.

“We’re going to try to be somewhat formidable, but we’ll see,” Knoeppel said. “To be honest with you, I just hope it’s a lot of fun. The town has been inviting — very welcoming. I really feel like this is — it’s home; it’s beautiful. I grew up on the East coast before I moved to Nevada and I missed living someplace like this.”

Inductee Christopher Albrecht of Brockport, New York, looked forward to the humor he was sure would come with the event.

“I’m anticipating a lot of laughter,” he said. “I’m thinking that an evening like this is designed not to win or lose, but an evening like this is designed to build fellowship and joy among the community and strangers that have come to your town. And that’s what tonight’s about, but if it’s — if there’s a little bit of friendly competition, fine, that’s part of having fun. But tonight’s designed to laugh together with the people of Emporia and these strange five teachers and their families that have come to Emporia from all different parts of the country just to spend this moment together and enjoy each other’s company.”