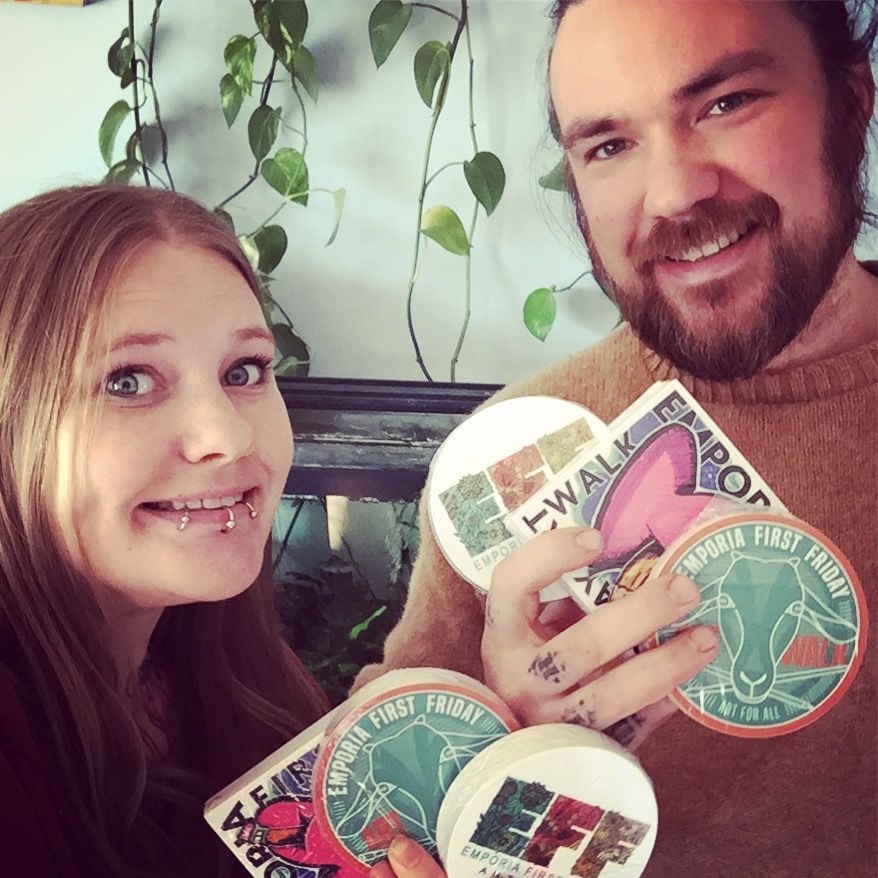 Kaila Mock and Joel Smith founded the Emporia First Friday Art Walk in 2016. Today the event draws visitors from around the Midwest. 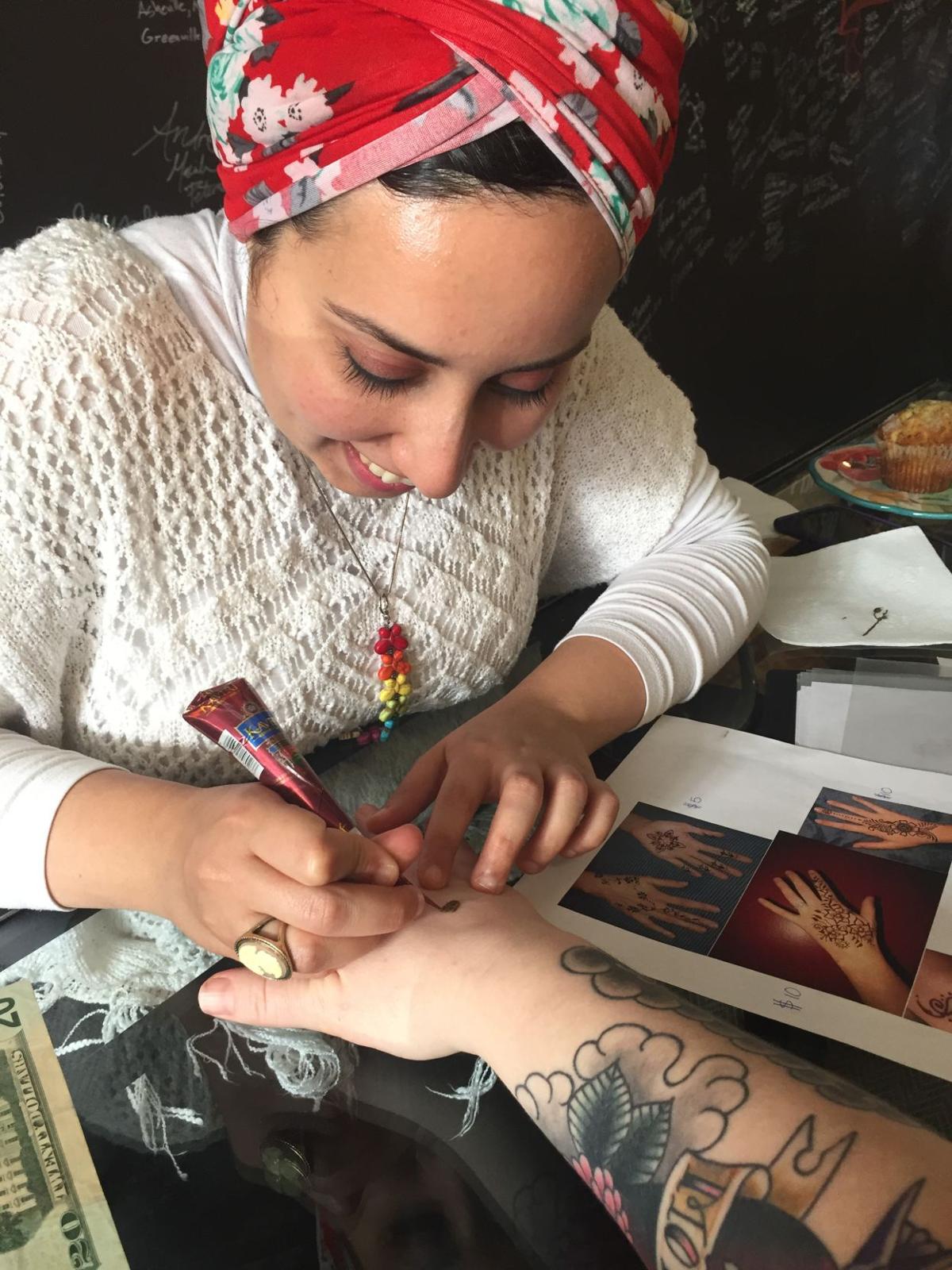 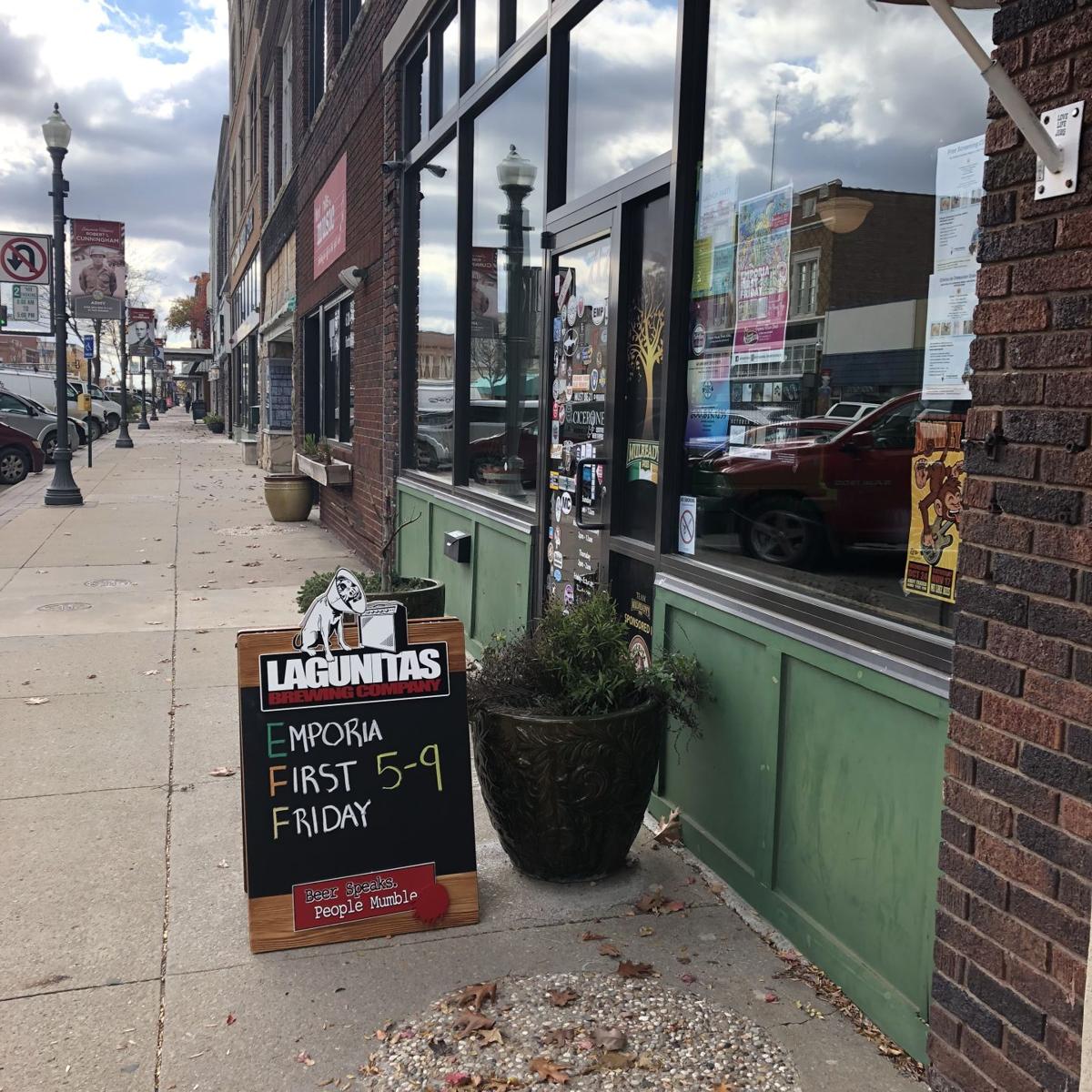 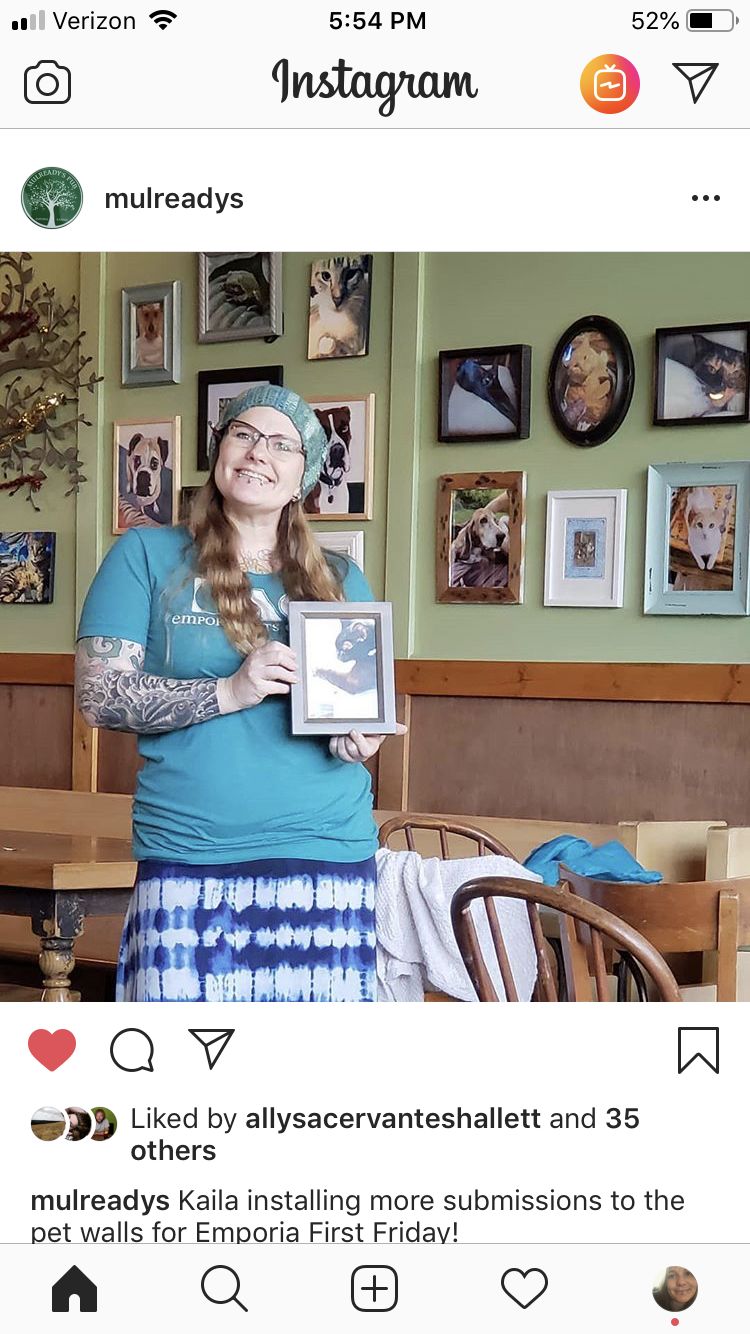 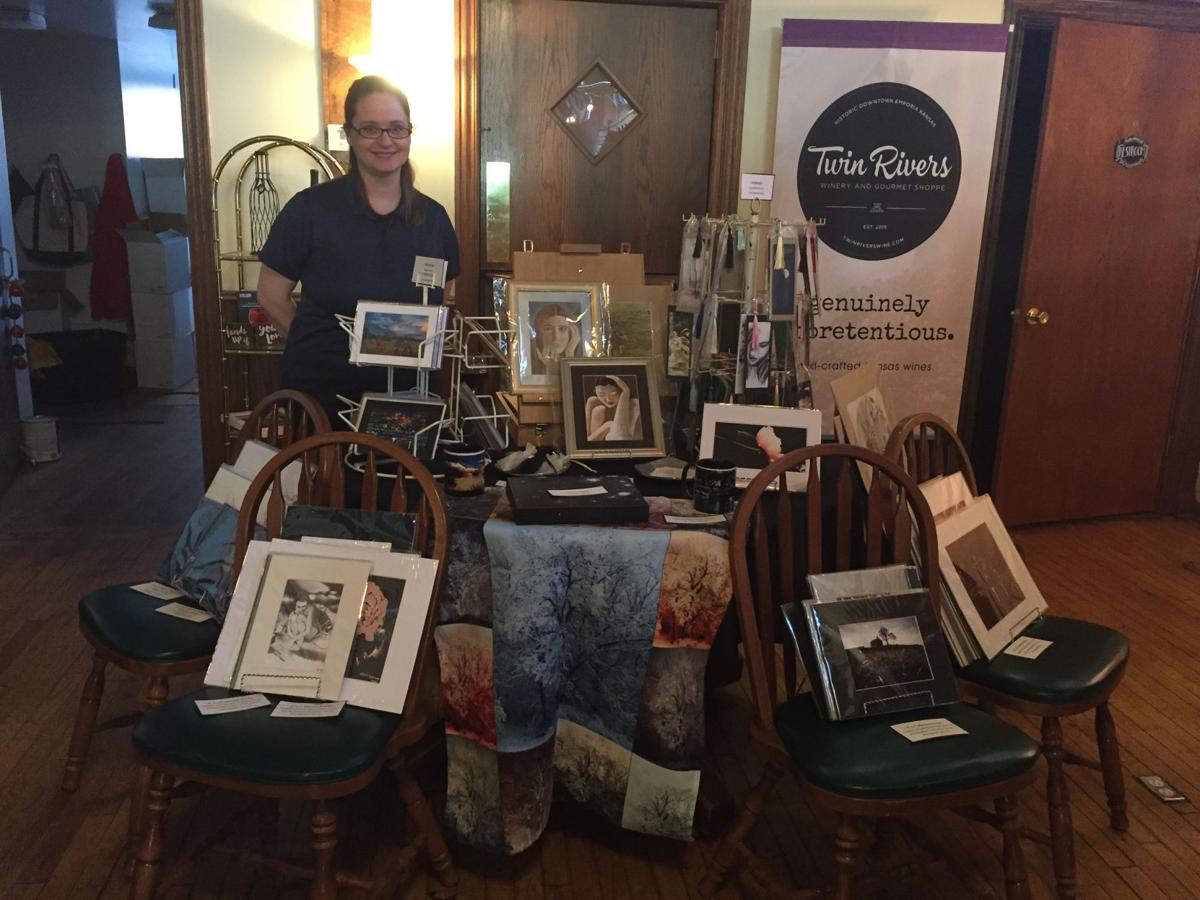 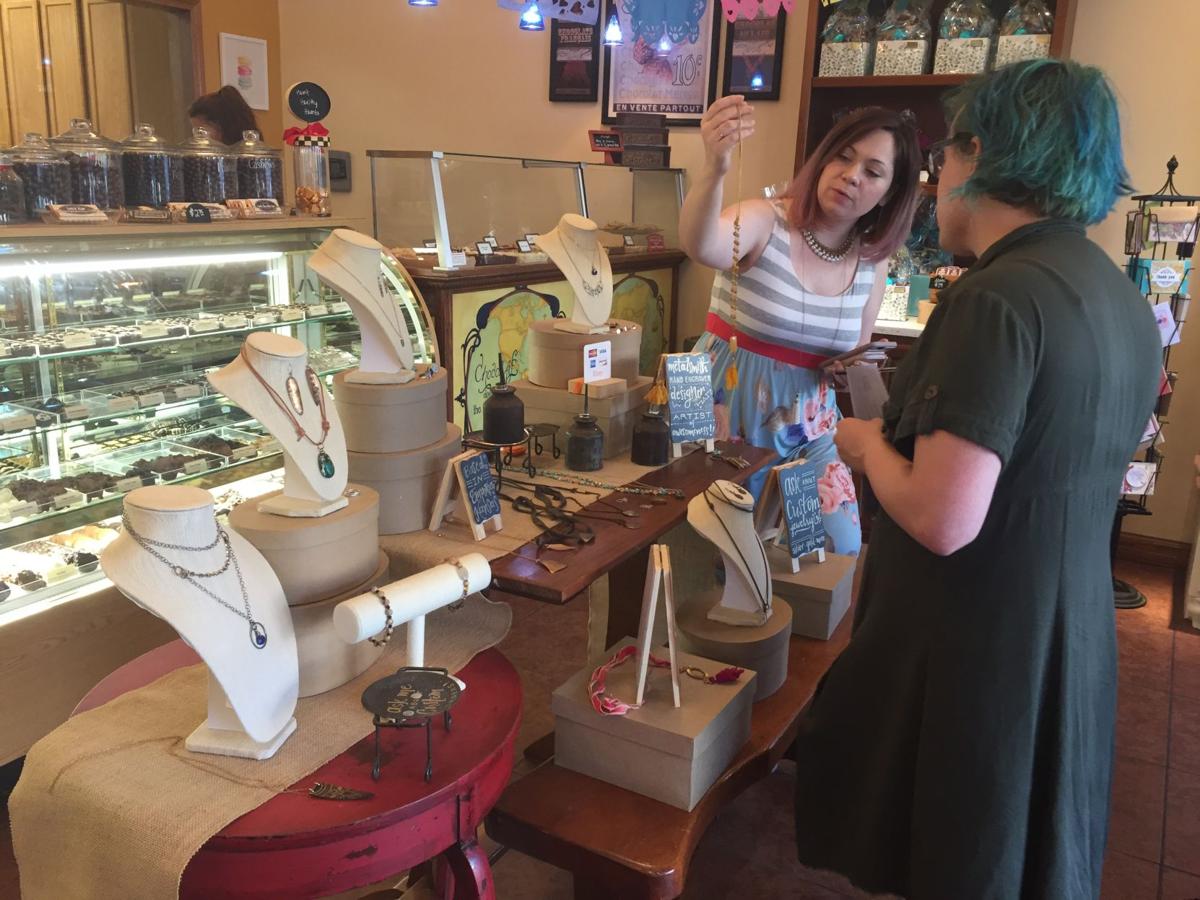 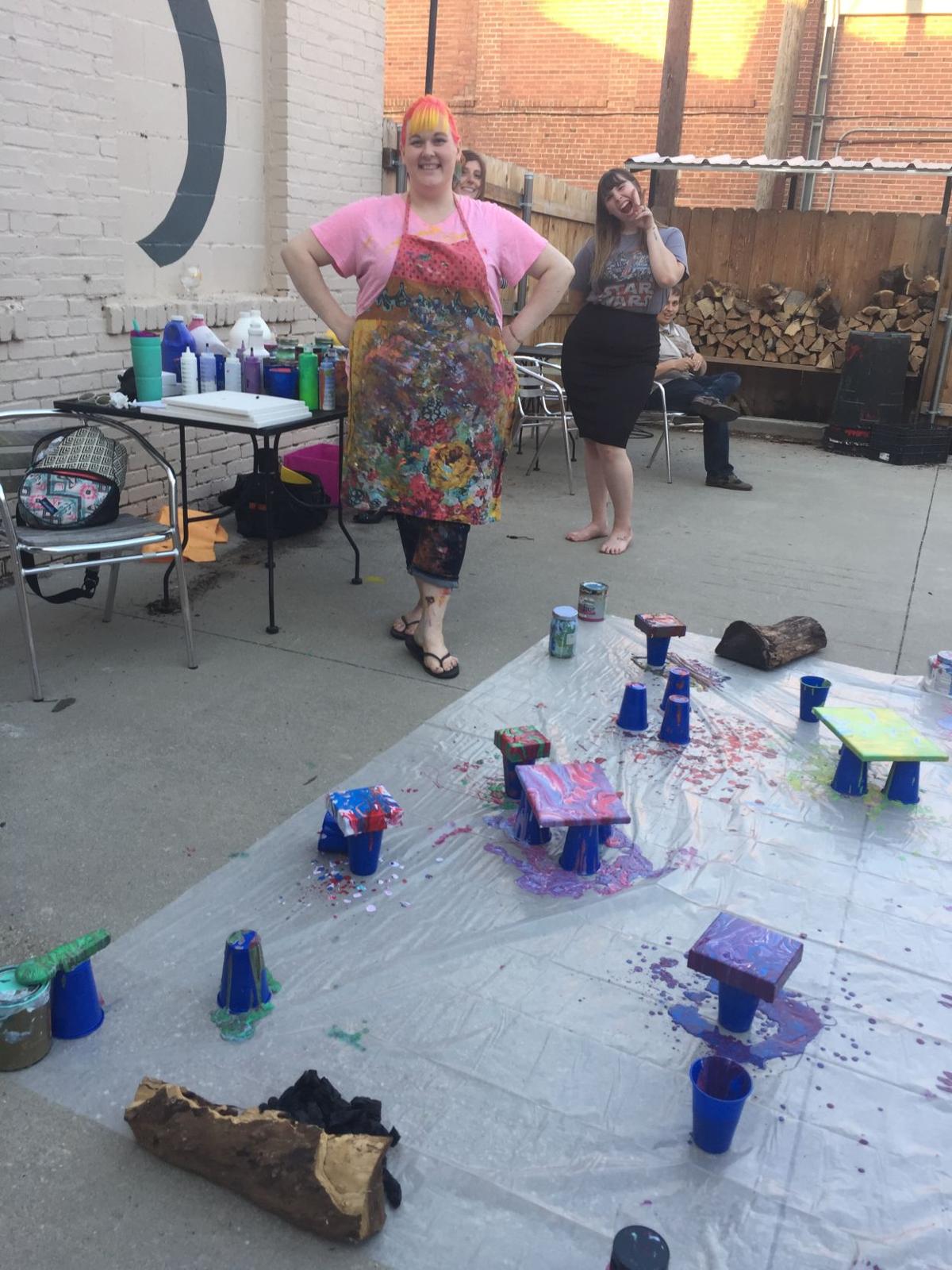 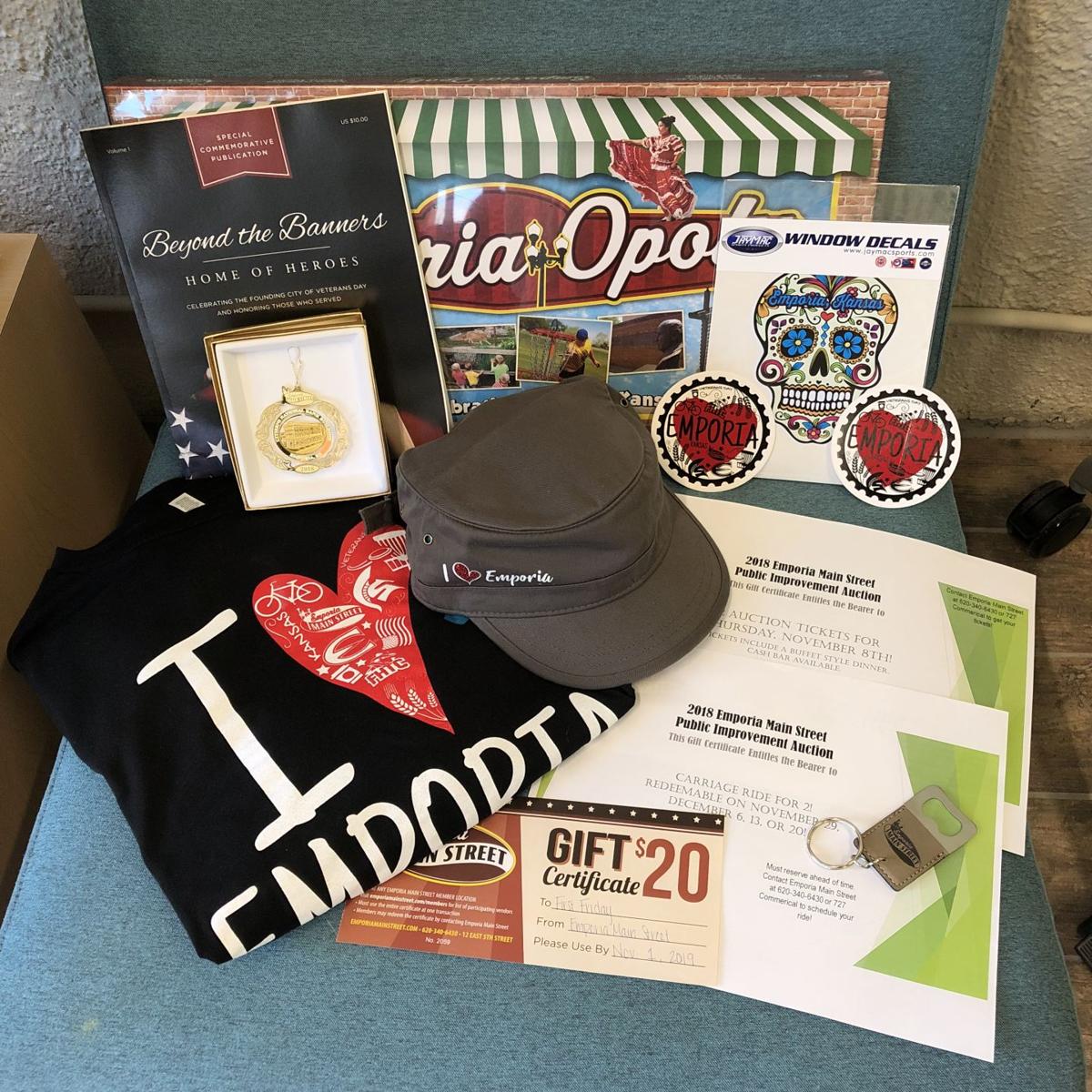 Kaila Mock and Joel Smith founded the Emporia First Friday Art Walk in 2016. Today the event draws visitors from around the Midwest.

Each month, downtown businesses open their doors to local artists and musicians as a way to celebrate the creativity of the community as part of the Emporia First Fridays Art Walk.

Founded by Kaila Mock and Joel Smith three years ago with a handful of artists and businesses on board, the event has blossomed to include artists and musicians from surrounding communities and an ever-growing list of businesses wishing to host them.

Mock said she and Smith had been talking about doing an art walk event for several years, but the timing never seemed to be right. Then, in Nov. 2016, things started falling into place.

“When we got this started, we had a few businesses that were already letting artists put up their work, like Mulready’s and Gravel City Roasters,” she said. “I had just put up the veterans’ art show at the Emporia Arts Center and Joel and I had done a lot of work when Maud’s Tattoo Company rebranded from Big Tobacco’s House of Ink. All of these things lined up perfectly on the first Friday of the month.”

The inaugural First Friday started with just five downtown businesses playing host to the arts. It took a little more legwork to recruit artists and businesses, but as the event became a monthly staple and developed a following, people started coming to them.

“It’s kind of got to be like that now, because it’s such a time-consuming deal,” Smith said. “We have people come to us and then we try to find the best way to showcase them. You know, people are coming from out-of-town and spending money at First Fridays. It’s pretty cool.”

Mock, who is the education coordinator at the Emporia Arts Center, spends close to 40 hours per week outside of her full-time job preparing for each First Friday event. It’s not simply a matter of placing an artist into a host venue at random, she said.

“We really look at what they have and what they are showing,” she said. “If someone has smaller jewelry, we’ll put them at Sweet Granada, because they have limited space. A lot of businesses have been really open to having different types of artists and displays in their stores.”

The types of work showcased over the years have ranged from photography, painting and sculpture to open-mic poetry nights and live demonstrations of engraving and more. With a downtown district that has undergone a transformation over the better part of the last decade, Smith said the timing was right for an event like First Friday to come onto the scene.

“We’re in a special time and place, I think, and a special location where all of these businesses downtown and all of the business owners have all had to band together to make this work,” he said. “It’s been really successful, and that whole mindset of, ‘Let’s support each other instead of tearing each other down,’ is, I think, pretty unique to Emporia.”

Smith said as the event has grown over the years, he and Mock have come up with different ways to support the artists who show their work.

“What we really want to see is — we want to focus on helping artists present their work,” he said. “One of the biggest things we see as a hinderance to a younger artist or a newer artist — a lot of the times it’s a new retiree that’s just getting their chops up and ready to show — but they don’t really know how to go about displaying it or selling it or what to do there. We would like to facilitate that a little bit more. We would like to be able to help somebody get out there a little bit more.”

Artists can rent or purchase frames from Emporia First Friday to display their work for a minimal cost. Mock has been helping with presentation, such as trimming and matting. While businesses pay a fee to serve as a host venue, artists are never charged a fee unless they rent or purchase frames to display photographs or paintings. The goal is to help artists develop a professional presence and learn how to market themselves.

“Frames are expensive, so we use economical frames and rent those out,” Smith said. “We want to really focus on the economic side of the art world. I think that’s sometimes a really difficult thing for us creative types to really balance. While I don’t know that we’re going to be a ‘how-to’ art business place, we would like to help facilitate and help somebody have the nuts and bolts they might need.”

“We’ve seen what works and what doesn’t work,” she said. “We want to share that knowledge to help people grow.”

And as local artists grow, so will Emporia First Fridays.

Mock said there are exciting things on the horizon for the event, including partnerships with Kansas Free For Arts for the 2020 Halfway to Everywhere Festival.

“We’re just really excited for what we have coming up,” she said.

The next Emporia First Friday Art Walk is 5 - 9 p.m. Friday in downtown Emporia. A complete list of venues can be found at emporiafirstfriday.com.

"We've seen what works and what doesn't work. We want to share that knowledge to help people grow."

So proud of these two for opening up this amazing community of artists and sharing them with the whole town. It's a tough job, but they do it so effortlessly. Big thanks to them and the businesses involved in First Friday for showing off the beautiful artwork that is created in this awesome town, and the amazing people who make it.