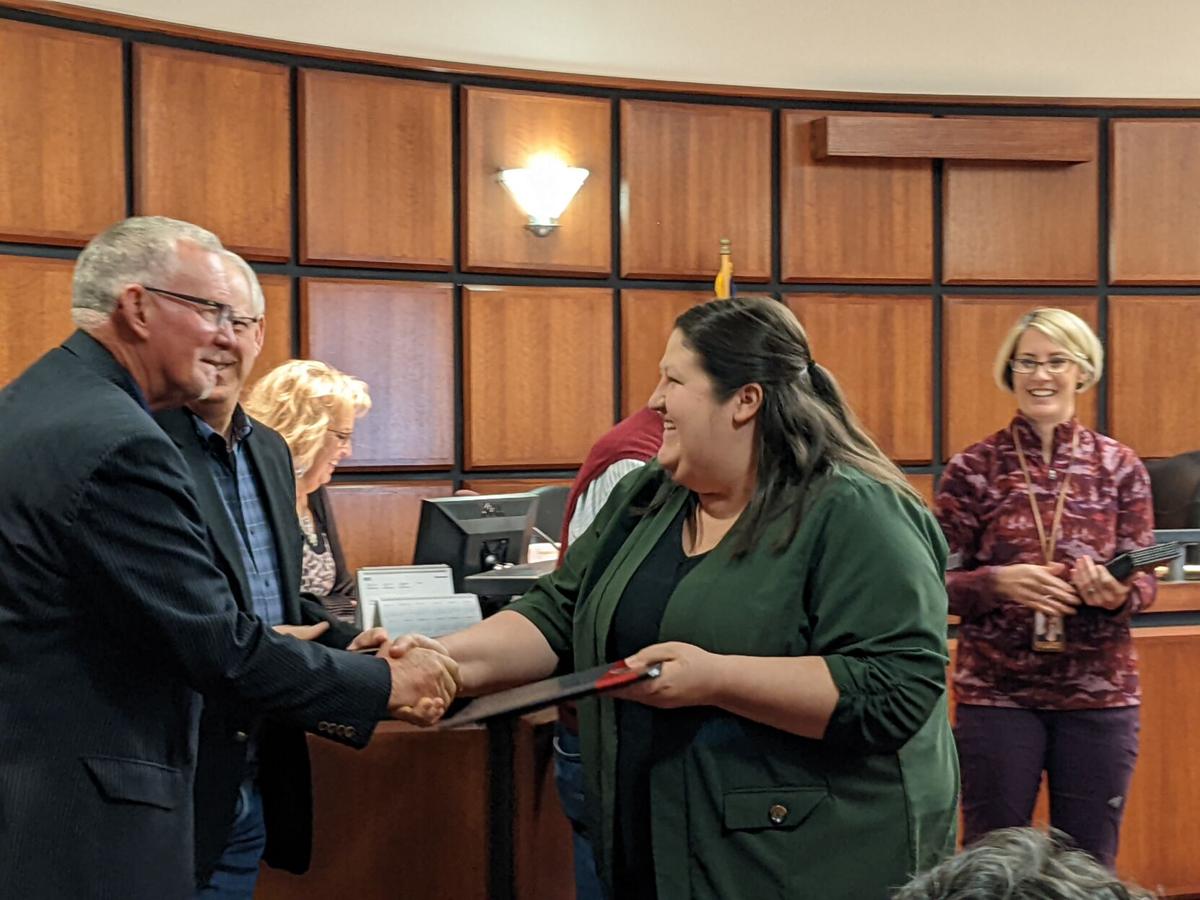 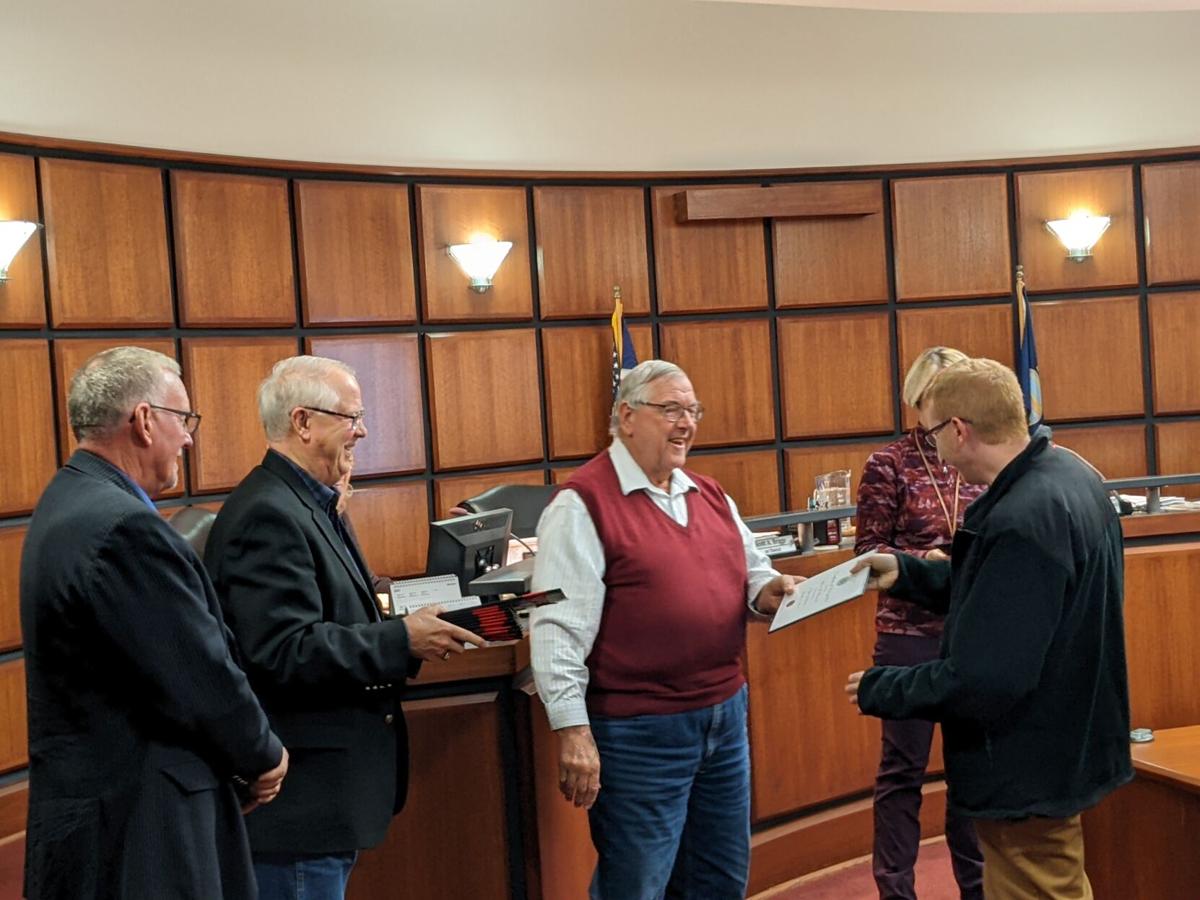 Dog owners in Lyon County may soon face higher fines if their pets are not properly restrained or contained.

The county commission indicated during its Thursday morning action session that it will likely amend the May 1987 resolution addressing dog ownership and care after a group of local cyclists presented a proposal to raise the associated fines.

Sherry Ferguson said that she and others wanted to see the fines adjusted to reflect inflation and that the current fine amounts were not enough to motivate dog owners to keep their pets from bothering cyclists and pedestrians passing by.

“I ride a bicycle a lot and I personally have had several bad encounters with dogs,” Ferguson said. “I’ve called the sheriff and they’ve responded, but when I go to see what has happened, the people didn’t receive a citation or anything.”

After realizing that this had happened to others, she and a group began working with Sheriff Jeff Cope to address the issue and figure out the best means of reporting incidents so as to cut down on “repeat offenders.”

“I think we’re making progress,” she said. “Several of us — a group larger than this — talked to him and I thought we made some progress. This was the first step we wanted to do. If we get these fines increased, then we will go back and talk to Sheriff Cope and have some more discussions.”

Ferguson said that aggressive dogs are an issue, but even dogs that are not aggressive but just in the way can be a safety concern, especially for cyclists.

Allysa Hallett said that cycling is an important aspect of the community, but that at-large dogs can have a negative impact on that cycling-positive culture.

“It is a strong deterrent to local people and visitors who might be using this area for tourism to go out onto the gravel roads and use them for cycling but also walking and running, any sort of outdoor physical activity that happens on the roads,” Hallett said. “People are deterred from going down certain roads or just deterred by the unpredictability of what they might encounter.”

County attorney Marc Goodman said that there are very rarely any citations for dogs and that the current resolution “has no teeth.” He added that the legal department is working on overhauling the resolution but that he was not opposed to raising the fines before the new resolution was ready.

The three commissioners expressed consensus about passing the amended resolution. They will vote on it next week.

Briggs also clarified that, despite its name, Ignite Emporia doesn’t just serve the city of Emporia, but all of Lyon County.

The commission signed an agreement with the Kansas Department of Transportation for a grant on a bridge replacement project as a part of the KDOT Federal Aid Off-System Bridge Program. The grant will cover 80% of the costs of the work on the bridge on Road J three miles north of Emporia.

The commission also honored county employees who had reached longevity milestones. Those employees are as follows:

I have said many many times that it is downright unacceptable for a town the size of Emporia to not have City Animal Control... Should at least cite and fine those responsible for allowing their dogs to run loose.