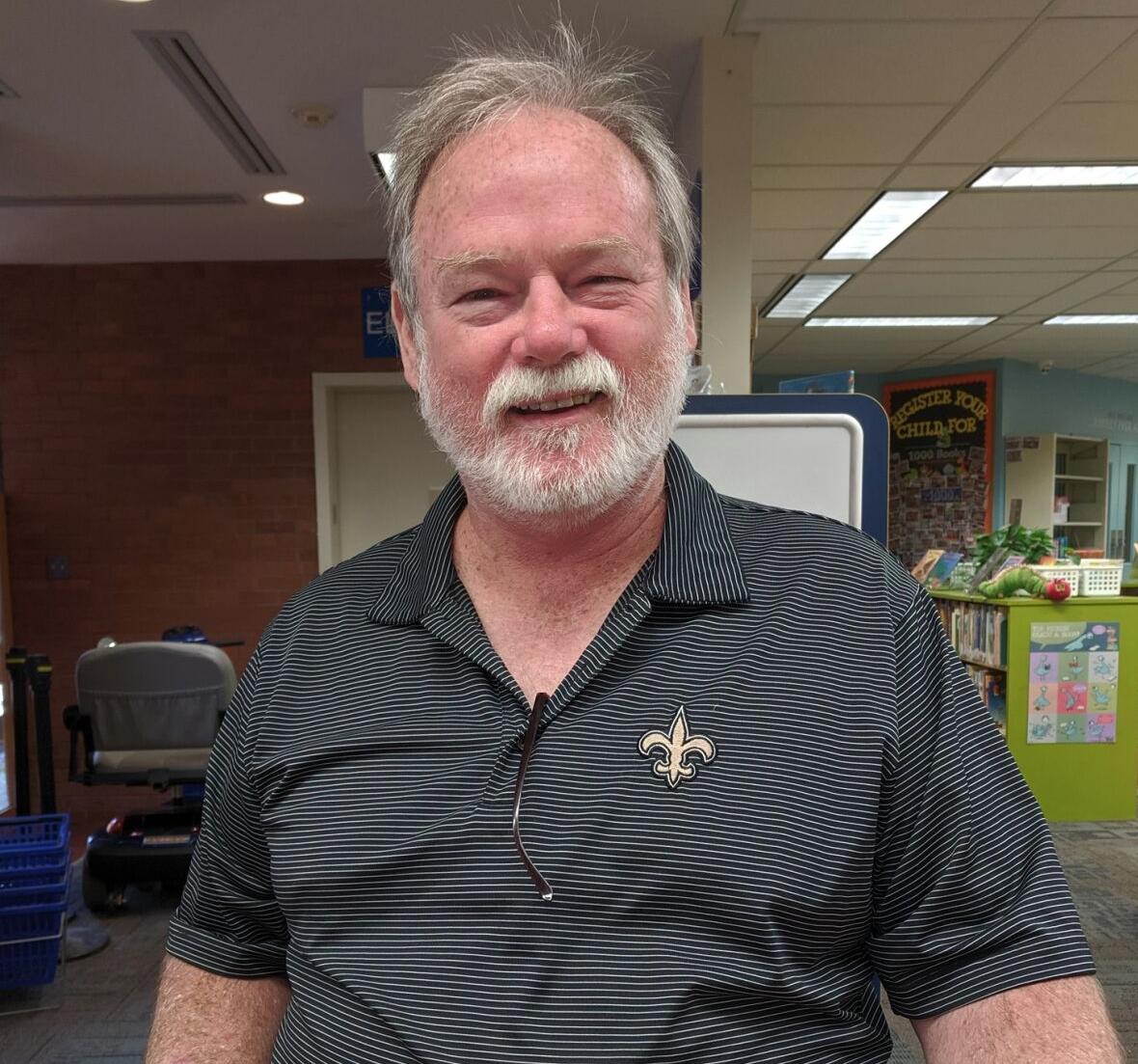 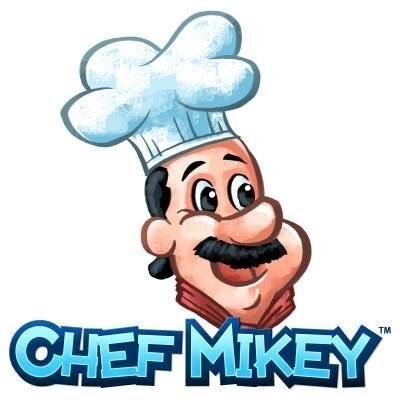 With International Chefs Day a little more than a month away, Chef Michael Garahan wanted to celebrate in a big way.

”It’s a day we all come together … just get chefs across the world to be more involved,” Garahan said of International Chefs Day. “Everyone is so busy today it’s very difficult to keep people involved.”

Garahan has been a chef for 47 years and is an American Culinary Federation Executive Chef. Although he is semi-retired, Garahan still has a passion to educate children and adults on healthier food choices. In 2006, he created a character called “Chef Mikey” to be the food mascot as part of the American Culinary Federation’s Educational Foundation’s Chef and Child program.

Originally, he wanted to create a big event in Emporia to bring in a high participation level. After searching for the world’s longest salad bar in the Guinness Book of World Records — which measured in at a little more than 688 feet on July 27, 2013 at the Saladbowl Bash in Hudsonville, Michigan — he knew wanted to exceed 700 feet. He set his sights on creating a salad bar that was at least 1,000-feet in length.

Garahan was to create the world’s longest salad bar at the Lyon County Fairgrounds on Oct. 20. He said he was approved to hold the event in February of this year and held onto the event as long as he could. The continued spread of COVID-19 in the state ultimately made the decision to cancel the event for him.

Now, Garahan says he’s adapting to the situation to host a virtual event.

Garahan has been involved with Michelle Obama’s initiative to move chefs into schools since May 2010. Chefs go to different schools to introduce healthier food dishes and choices to kids.

So, the new event is to pair chefs with classrooms and create healthier lunches.

“The student and the chef create the [healthy] lunch,” Garahan said. “We let the science decide the healthier choices; I do not decide. We let the medical community decide.”

Chefs inform students of healthier options, such as drinking green tea versus a sugar artificial flavored drink or a dark chocolate bar versus a milk chocolate bar.

With schools having different guest policies due to COVID-19, the chef can buy the food and drop it off to the classroom or join the classroom for lunch if allowed. The chefs plan to do so during the week of Oct. 19.

The goal is to have chefs partnered with 1,000 schools across the country, but he shared that it’s difficult to partner with schools, especially now. Michelle Obama’s initiative has been struggling to continue.

“We just have to keep driving forward and be resilient,” he said.

Garahan is urging chefs to use social media and other contacts to schools that did not participate to ask them if they would like a dish at their school, like a garbanzo bean butternut squash pasta for example.

Participants will submit photos of their dish for voting before Oct. 17. Voting opens on Oct. 20 and will end on Oct. 31. Participants are to vote on the Facebook page, he added. Schools and chefs with the most votes will win a prize.

"We just have to keep driving forward and be resilient."

A most responsible decision. A 1,000 ft salad bar would be a superspreader, like that motorcycle rally in SD and that wedding in ME. No need for Emporia to get into the headlines by being a bigger contributor to the 200,000-and-climbing.