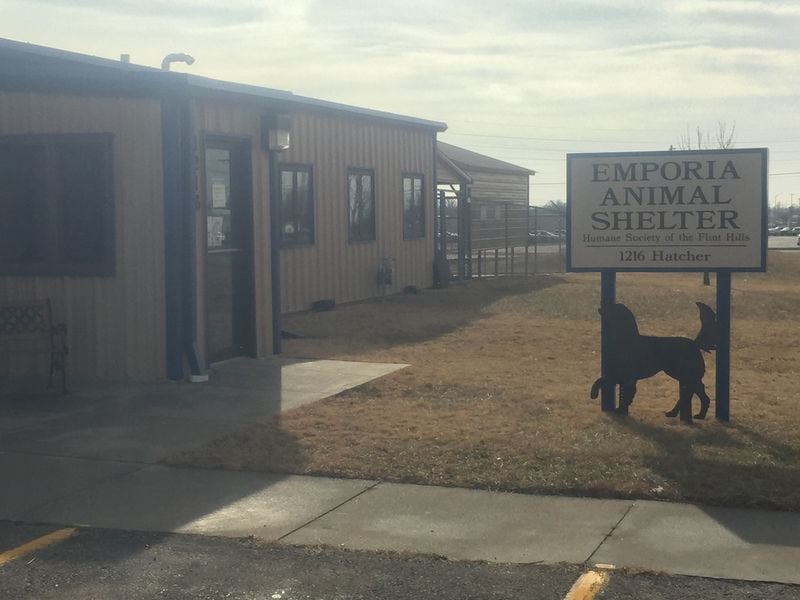 The Emporia Animal Shelter is located at 1216 Hatcher St. 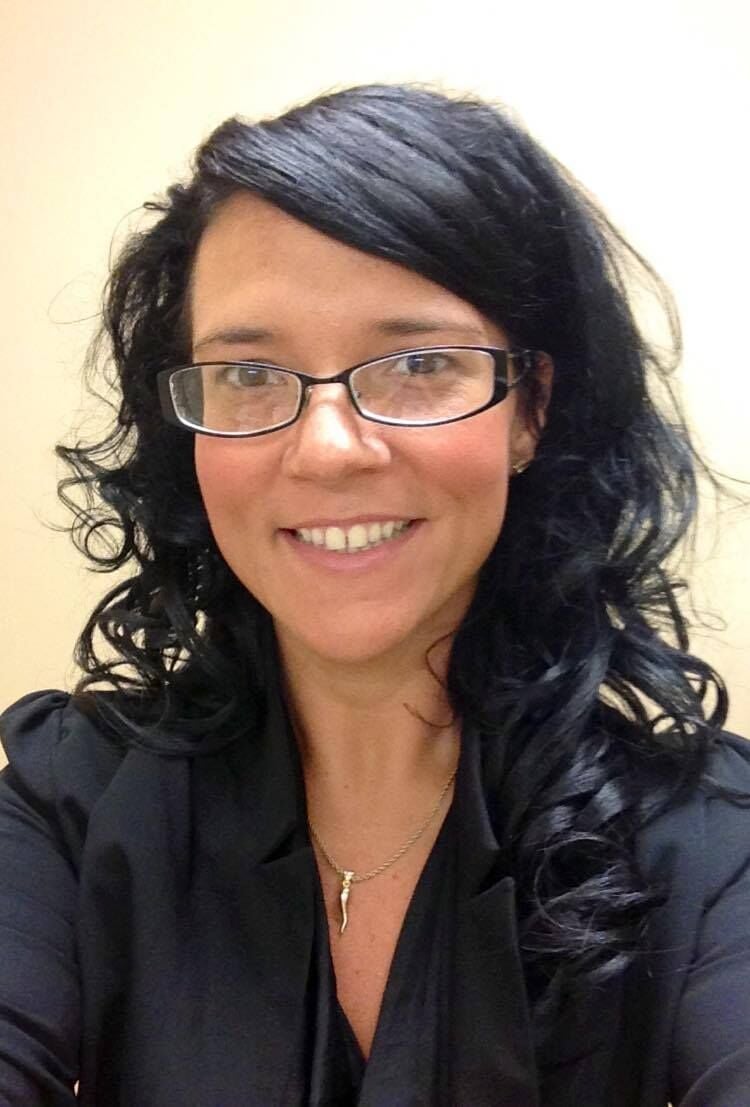 Stephanie Achille is the executive director of the Humane Society of the Flint Hills.

The Emporia Animal Shelter is located at 1216 Hatcher St.

Stephanie Achille is the executive director of the Humane Society of the Flint Hills.

It’s easy to forget some items in a move. But what Stephanie Achille has seen recently seems to be without excuse.

“Some landlord went to ... check on a tenant, and the apartment was empty. But they left their four dogs,” the executive director of the Humane Society of the Flint Hills said Wednesday.

That discovery this week added to a current surplus of dogs at the Emporia Animal Shelter. It already was “beyond full,” Achille said, because of what she calls a “hoarding” case where 15 dogs were rescued from a vacant home.

“We’re getting them all vetted,” Achille said of those 15. “Almost all of them will be up for adoption very soon.” In fact, one dog named Tuck already has been adopted.

Those stresses have meant a baptism by fire for Achille’s staff. A “completely new” staff, she noted.

“The longest staff member that’s in here has been here about six weeks,” Achille said.

COVID-19 led to a loss of personnel. But so did Achille’s decision after arriving in Aug. 2020 to update the society’s organizational structure. That led to friction with what Achille describes as “rigid personalities” on the staff.

“We knew that some changes were needed and we’ve had some meetings through this year,” she said. “Some people were on board. Some people really weren’t.”

“We did not lead astray on those,” Achille said. Probably with no pun intended.

The two people have other duties. Emporia State University graduate Bailey Estes is over customer service as well as cats. Elita Baldridge is the shelter enrichment coordinator, when she’s not focused on dogs.

“But we have the same financial account,” Achille said. “So we really are one and united. That was a huge push for us... to have a team mentality.” She believes spreading out duties will make the shelter and its animal care better.

Achille hopes to expand the team concept beyond her own staff. She’s invited other animal organizations in the Emporia area to gather for quarterly meetings.

“So far, everybody has shown up,” Achille said. That could lead to a newsletter for area pet owners.

The Humane Society isn’t doing that badly right now. Achille learned Monday night that the shelter passed its state inspection. And she’s looking forward to a “grand reopening” early next year, to mark the society’s “50 plus one” anniversary.

“Just an overall U-Haul of the shelter,” Achille said with a laugh.

One way residents can help with that is through the Emporia Community Foundation Match Day on Monday, Nov. 15. The Humane Society will be part of that for the first time.

Achille said animal adoption rates at the shelter this year have been consistent with past years. A few people who accepted animals last year to cope with the pandemic have returned them this year.

But when someone leaves a crate filled with 16 cats in the Humane Society parking lot, which Achille says happened in recent weeks, she might wonders if everyone understands the shelter’s purpose.

“We’re not able to be a sanctuary or a hotel,” Achille said. “We give them the best care that we can. We try to match them up like we’re an adoption counselor.”

The director needs to define her statement "passed the state inspection". Does that mean they did not close down the shelter? Does it mean there were no fines and no violations?. The Humane Society of the Flint Hills has made statements that are not totally honest in the past so I think the public deserves clarification. They have requested and received donations to spay/neuter the 14 or 15 dogs but K State mobile vet was at the shelter on Tuesday and they spay and neuter at zero cost to the shelter if the animal is under 80 pounds so what will they do with that money? They also requested food but Hills donates all dog and cat food for shelter animals and have for several years. They also requested assistance from another group for the medical bills for these dogs. Guess I just want the public who are kind enough to donate to an animal welfare group on match day to know that their hard earned money is actually going to help animals. .

I don’t think people who are not involved with animal rescue on a daily basis have any idea what it costs to take care of these animals. As we are very fortunate to have the K-State mobile unit provide their services at no cost…. The bills add up in multiple other ways. There are vaccinations, kennel cough, many other medical issues, surgeries, and the list goes on. I can assure you that whatever money they receive as donations is put towards necessary things. If you are so concerned about how they use the money, maybe you should volunteer, and then you might get an idea of what it takes to run a shelter. They don’t just roll up the sidewalk at 5:00 and go home until the next morning. It’s a constant job. Thank you to all the animal groups that take care of and find good homes for these sweet babies!! Your hard work definitely DOES go unnoticed by most. Keep up the great work! I think the overhaul will have a profound effect!! 😊

One way the Animal Shelter and Human Society can help the pet owning public is to make the pet neutering more affordable. I had a male dog neutered in the last 6 months, the cost was $150.00 for neutering and an overnight stay, which by the way is not necessary for cats, they can be dismissed the same surgical day. I agree that if you can't afford to neuter your pet, you cannot afford a pet. BUT. The cost of spay and neuter makes many people decide not to do it at the the cost of the animal's long term health.