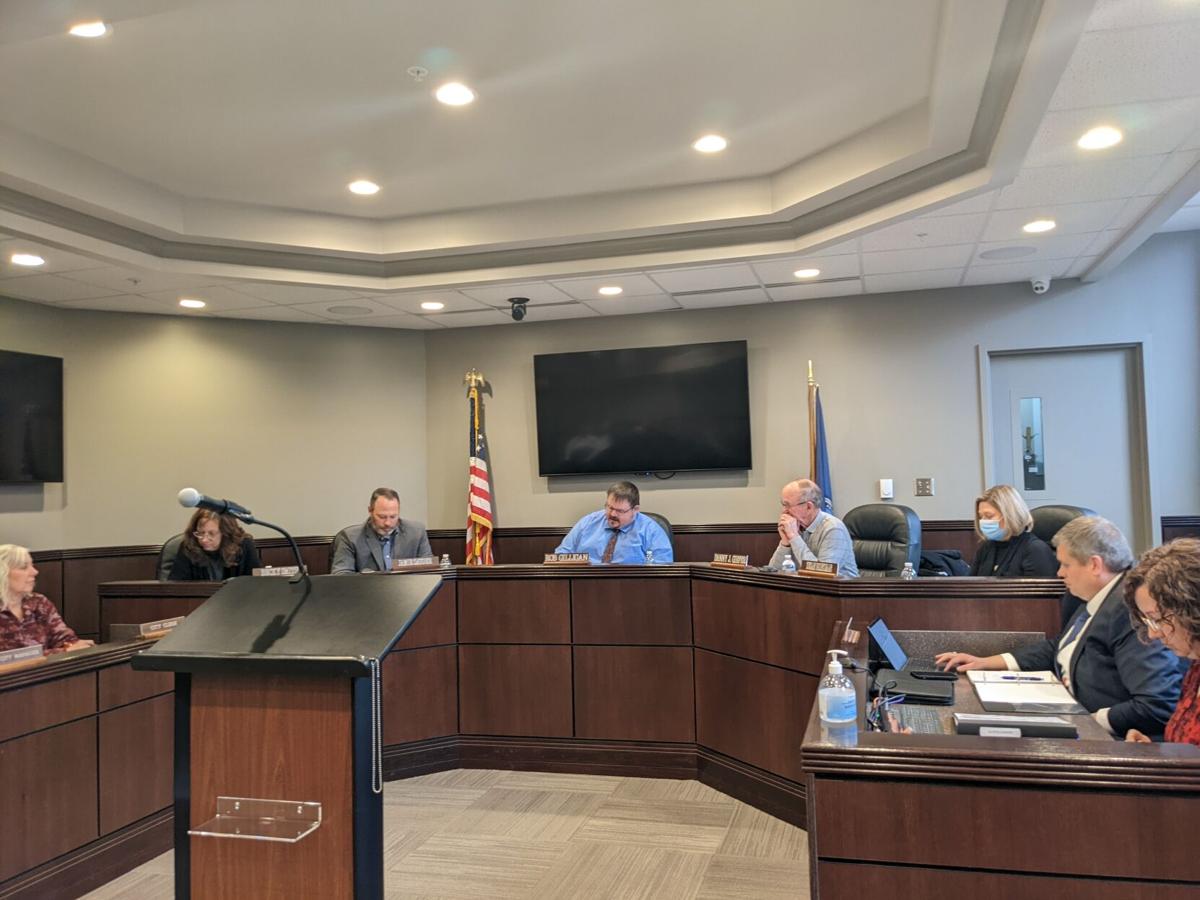 Outgoing-Mayor Rob Gilligan delivers his State of the City address minutes before giving up his seat for 2022. 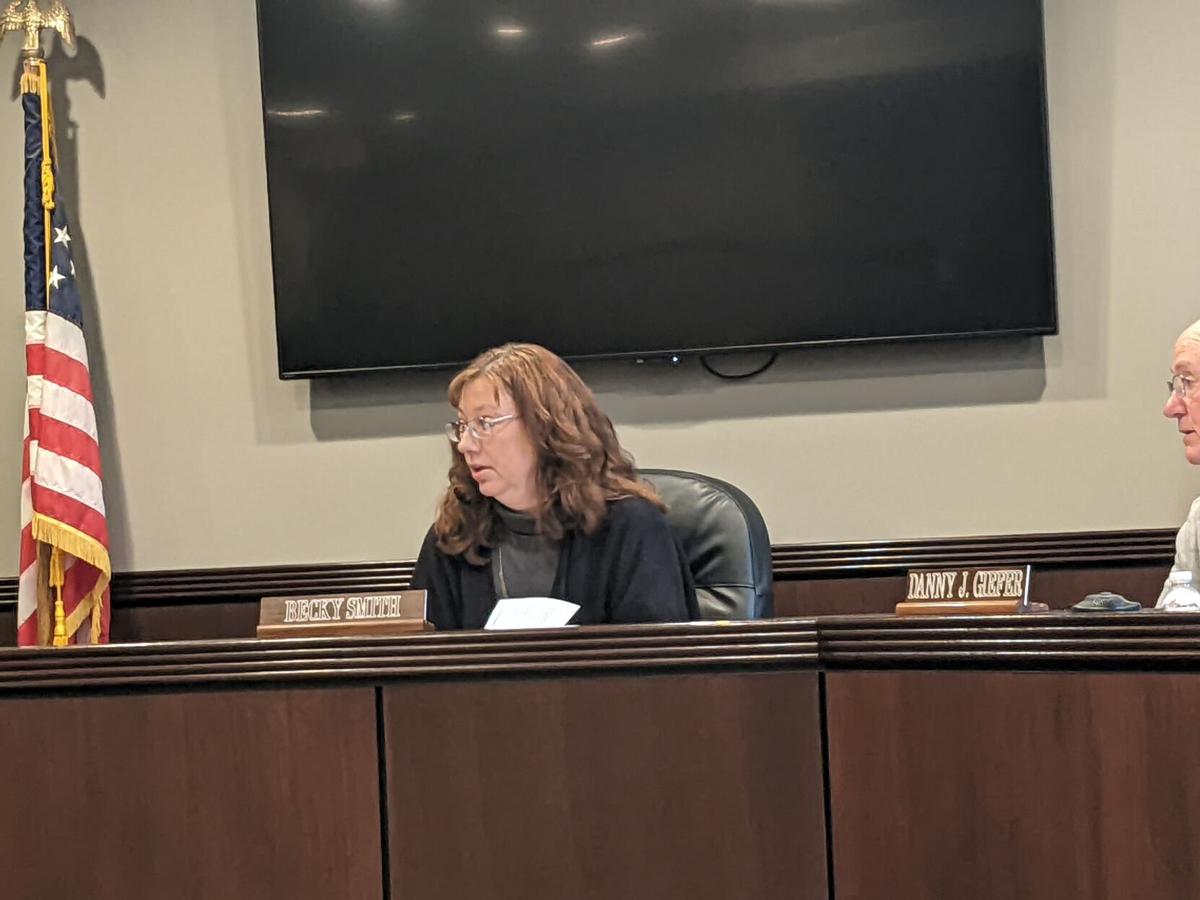 Newly-appointed Mayor Becky Smith takes over her new seat for 2022.

Outgoing-Mayor Rob Gilligan delivers his State of the City address minutes before giving up his seat for 2022.

Newly-appointed Mayor Becky Smith takes over her new seat for 2022.

The Emporia City Commission further paved the way forward for Fanestil Meats to relocate out of a floodplain by approving the refinancing of its industrial revenue bonds Wednesday afternoon.

City attorney Christina Montgomery explained that the commission’s decision would refinance the bonds issued to S&S Quality Meats LLC in 2015, which originally allowed Fanestil to establish its current facility. The refinancing will allow the company to build a new warehouse to relocate out of the floodplain and bring all of its manufacturing into one location.

Montgomery said that once bonds are issued, they are then purchased by the bank — which, in this case, will be RCB Bank — to finance the project. She added that Fanestil is working to obtain a FEMA grant as well and that “this will be a good development for the community moving forward.”

The commission also approved its 2022 legislative policy statement but made a change in its stance in regard to Gov. Laura Kelly’s proposed plan to eliminate the state grocery tax.

“Today, Christina (Montgomery), when she made her report to the commission, did recommend that we change the language on sales tax fairness, and that is to support the governor’s proposal to eliminate the state’s sales tax on groceries to retain the local sales tax,” said city manager Trey Cocking.

He said that the commission supported retaining the local sales tax on groceries as that makes up 20-25% of the total amount of sales tax revenue that the city of Emporia collects.

In other business, Mayor Rob Gilligan delivered his State of the City address, highlighting Emporia’s labor shortage and the need to address the housing crisis in 2022.

Afterward, the commission selected Vice Mayor Becky Smith to serve as mayor in 2022 and Commissioner Danny Giefer — who earned the most votes in last year’s election — to serve as vice mayor.

Approved the completion of an application for a loan not to exceed $15 million from the Kansas Public Water Supply Loan Fund in order to complete projects to replace, upgrade or add waterlines in the water distribution system.

Authorized the issuance of general obligation bonds in the total amount of $570,000 to complete the already approved purchases of a bucket truck, a street sweeper and a backhoe for the Public Works Department.

This keeps a local employer in business and competitive. It returns value to the community. This is a good move.