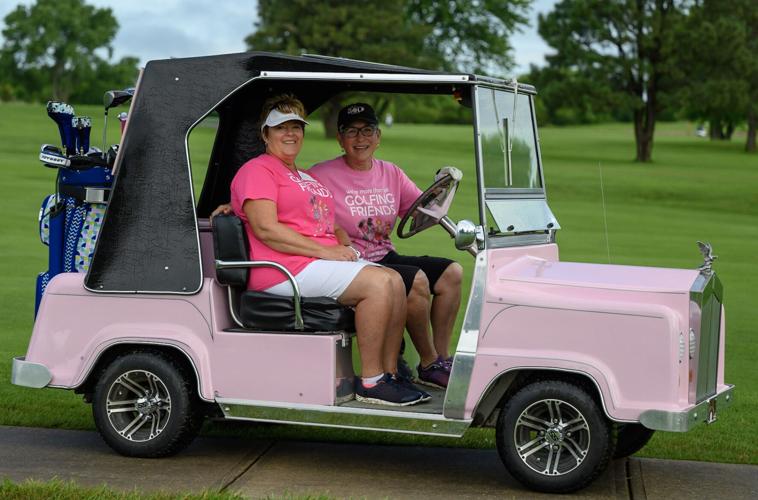 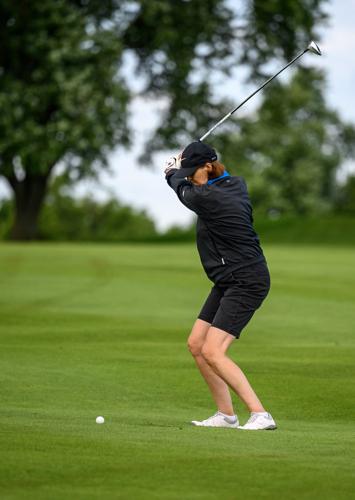 Altrusa International is preparing for its second annual charity golf tournament that will take place on Saturday, July 9, at Emporia Municipal Golf Course.

Last year, Altrusa raised $5,000 for SOS, a non-profit that “empowers and advocates for those affected by sexual and domestic violence, child abuse, and neglect,” according to its website. They will be raising funds for them again this year.

“I’ve talked to people that cared for someone who was helped through SOS, and all of us have in our organization,” said golf tournament organizer Toni Bowling. “We just feel like it’s one of the most worthwhile causes here in Emporia. SOS serves more than Lyon County. It also serves Chase, Coffey, Morris, and Osage counties, so they serve a wide area of women and children. It’s a really good cause and they do a good job.”

Altrusa started the golf fundraiser last year as a result of COVID. They had done a casino night for many years but were forced to adjust. Last year’s golf event was such a success, they decided right away they wanted to do it again.

It also better fits the interest of people in Altrusa.

“Several of us in this organization are golfers,” Bowling said. “We’re not gamblers.”

The format of the tournament is a four-person scramble, meaning all four members of a team hit a tee shot and then continue to play the best one. They have a men’s flight, a women’s flight, and a mixed flight and they compete separately. They had about 20 teams last year and are hoping to have more this year.

The tournament starts at 8 a.m. with registration and breakfast and a 9 a.m. shotgun start. Registration is $300/team ($75/person) and should be in by July 3. Registration for a team includes two golf carts, breakfast, and lunch.

They will be raffling off a Cobra Rad Speed Driver and an Odyssey Putter. There will also be a hole-in-one contest where if a golfer gets a hole-in-one on hole 10, they would win a car from Clint Bowyer Autoplex.

To register or for more information, you can reach out to Bowling at 620-794-7296 or tonibowling@hotmail.com.