The three award-winning films from the No Coast Film Fest are “The Coral Guardian,” “Exploration Kansas,” and “Socks & Robbers.” 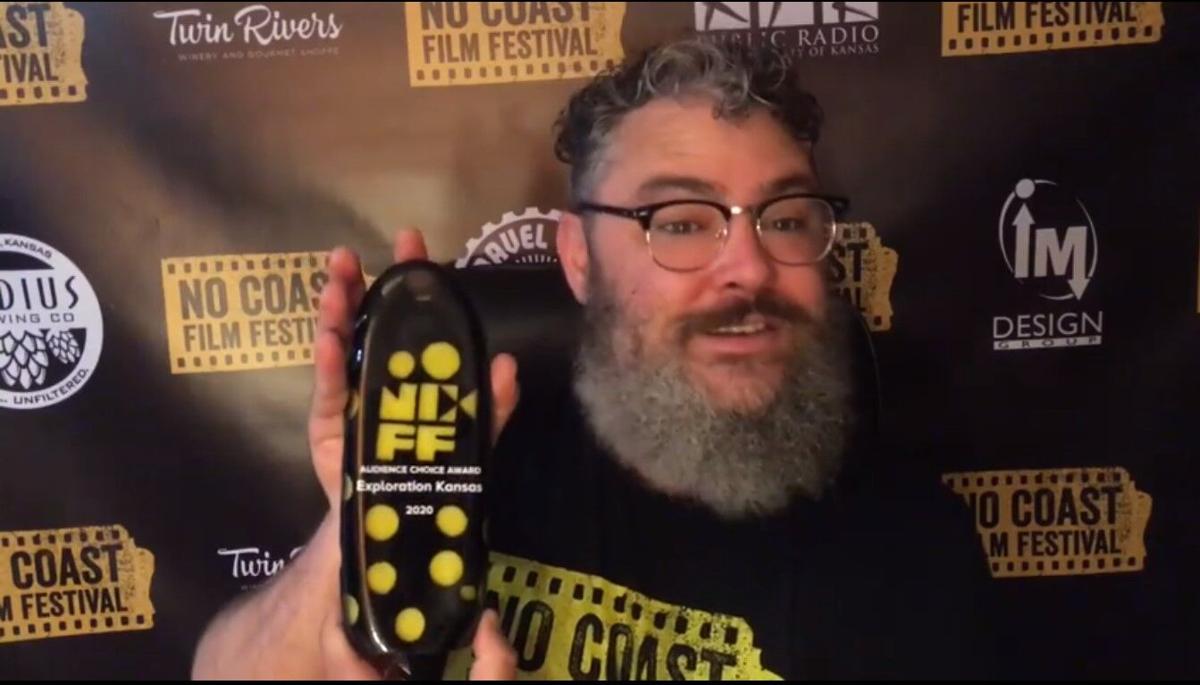 NCFF Associate Director Jon Leach holds up the Audience Award given to Wichita-based director Nick Abt for his documentary, “Exploration Kansas,” during Sunday’s No Coast Film Festival Award Ceremony. 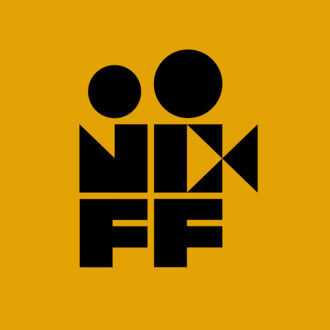 The three award-winning films from the No Coast Film Fest are “The Coral Guardian,” “Exploration Kansas,” and “Socks & Robbers.”

NCFF Associate Director Jon Leach holds up the Audience Award given to Wichita-based director Nick Abt for his documentary, “Exploration Kansas,” during Sunday’s No Coast Film Festival Award Ceremony.

Although the 2020 No Coast Film Fest had to be moved to an online format in the face of the COVID-19 pandemic, organizers say they are thrilled with the amount of attention the event generated in its new setting.

“The great thing about a lot of movies and films is that they’re a source of pure escapism,” Organizer Jamie Darcy said. “Living in the type of situation that a lot of us are in right now, I think people need that.”

Streamed in individual sessions on Friday, Saturday and Sunday, hosts recorded much of the event’s commentary live from the Emporia Granada Theatre, allowing audiences to drop in on their favorite selections — featuring a wide genre of short films and other video offerings from directors across the globe, but with a special focus paid to those from Kansas — in the meantime.

“We’ve averaged about 300 people viewing per block, which has been great,” Darcy said. “It’s been good to see people drop in to watch a showing or two, leave and then come back when something else sparks their interest. We were really, really happy. We were going to be happy if we got 20 people per block, but we’ve gotten a lot more than we thought. Filmmakers that were featured in the festival were having their own individual watch parties, which was really cool to see how everybody was enjoying it from all over the state.”

Now with two years of experience under their belts, Darcy and other festival producers hope to expand the event’s reach in future installments, both in size of audience and range of content. Moving forward, he’s focusing on bringing attention to some of Emporia’s more “underrepresented and unrecognized demographics,” an element of this year’s festival he considered to be one of the most exciting.

“Earlier on in the year, we were planning on featuring pride groups at Emporia State as part of an overall LGBTQ+ film festival type of event,” Darcy said. “We had to scrap that idea, so we just ended up switching it to its own block for No Coast. It was great, and something I think we’re going to keep featuring during future festivals. I also think we’re going to try to have a Spanish-language block next time, as well. There’s a huge Hispanic community in town that I feel would really enjoy that. They’re not catered to enough, I feel.”

“When a drowned deep-sea diver is given another chance at life, he discovers a new home. A compelling story about the changing underwater world and the precarious connection between man and nature.”

“A gang of notorious sock-headed criminals commit the biggest bank heist of their careers. Things start to fall apart when they find out an undercover cop has infiltrated their ranks.”

“A short documentary highlighting the rugged beauty of Kansas! Featuring interviews with the top minds in Kansas Geology and Paleontology, this film takes an in depth look at the Smoky and Gypsum Hills.”

In-depth Q&A sessions with featured directors and more can be found at the No Coast Film Fest Facebook page.

"Filmmakers that were featured in the festival were having their own individual watch parties, which was really cool to see how everybody was enjoying it from all over the state."