Sign Up
Log In
Purchase a Subscription
You are the owner of this article.
Edit Article Add New Article
You have permission to edit this article.
Edit
Home
News
Sports
Obituaries
Area News
Print Edition
Magazines
Covid19
Classifieds
Subscribe
1 of 8 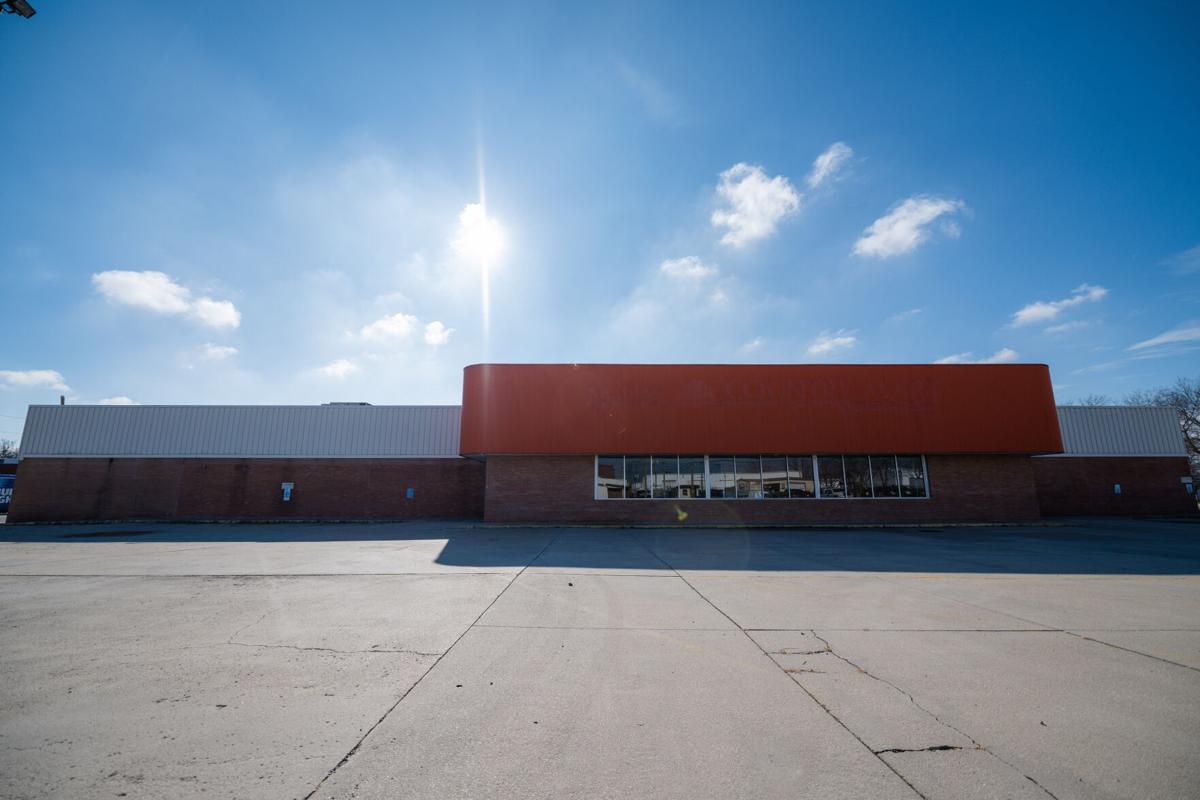 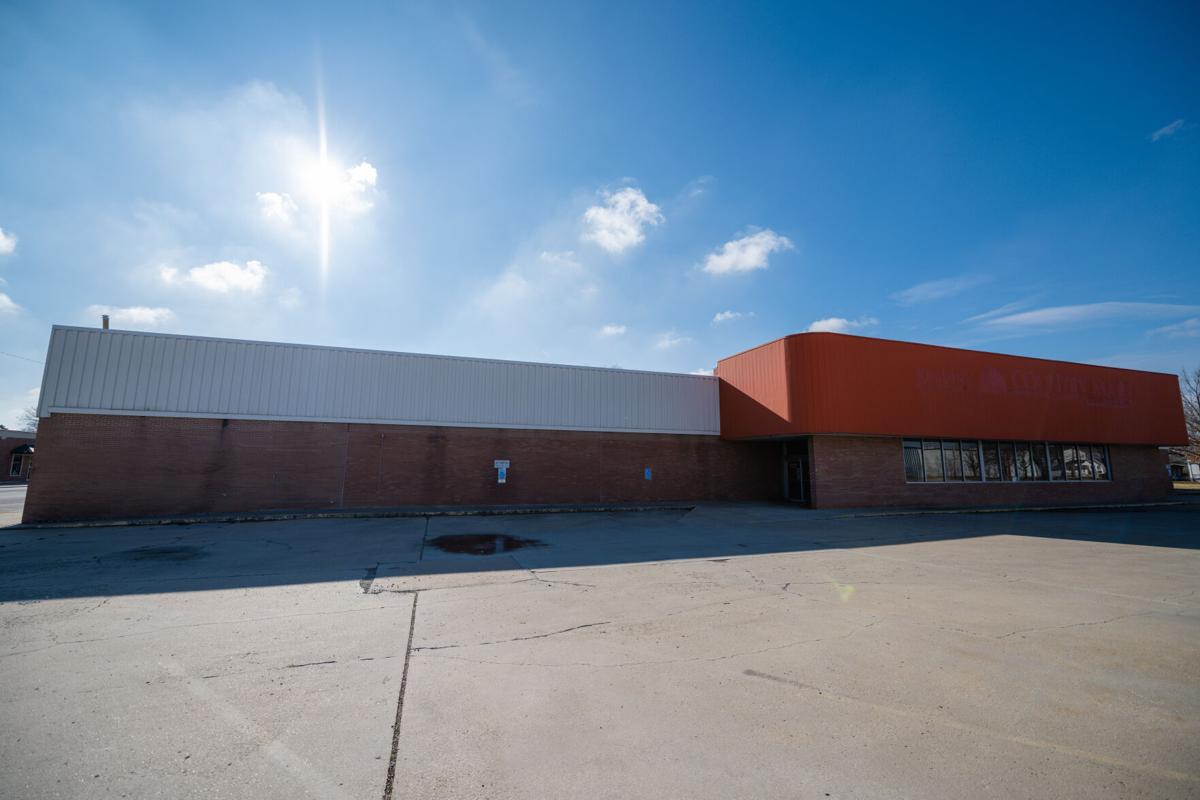 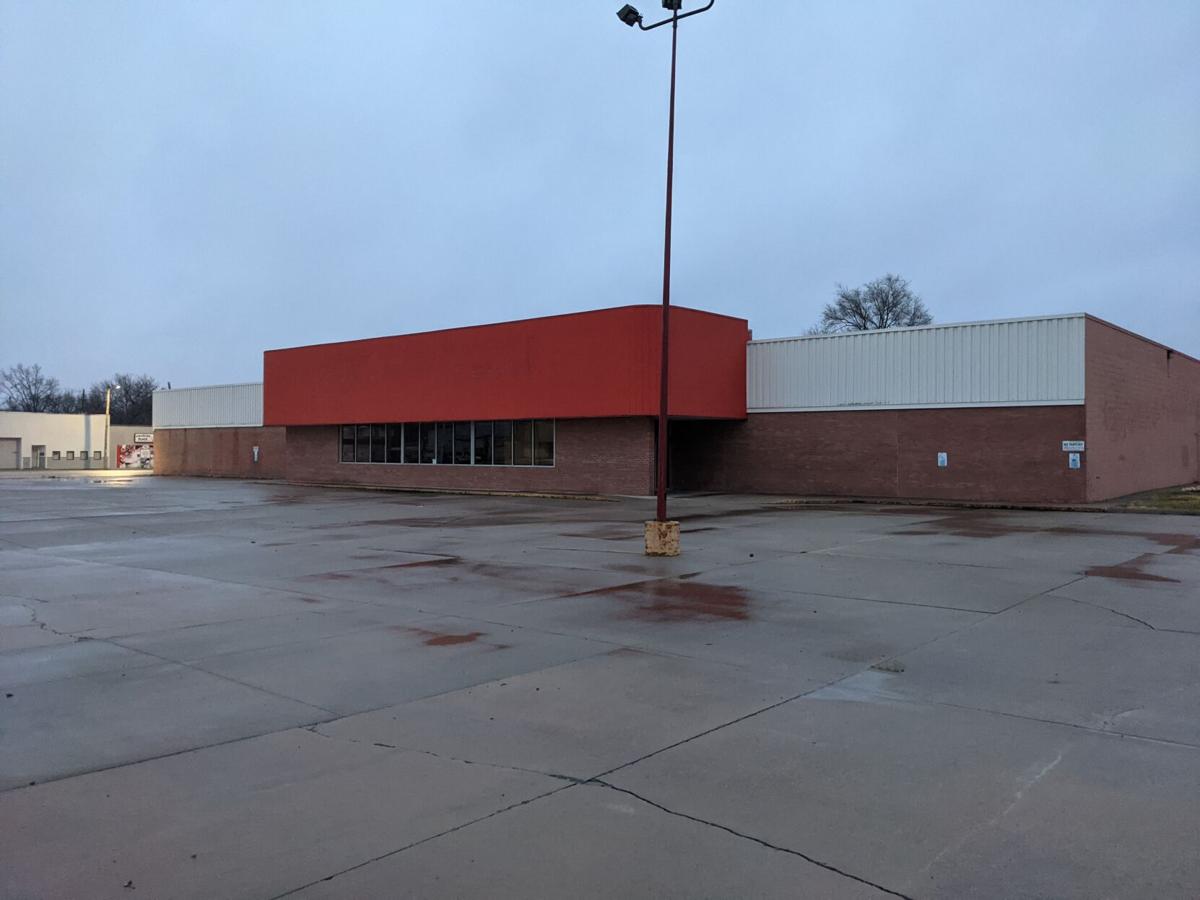 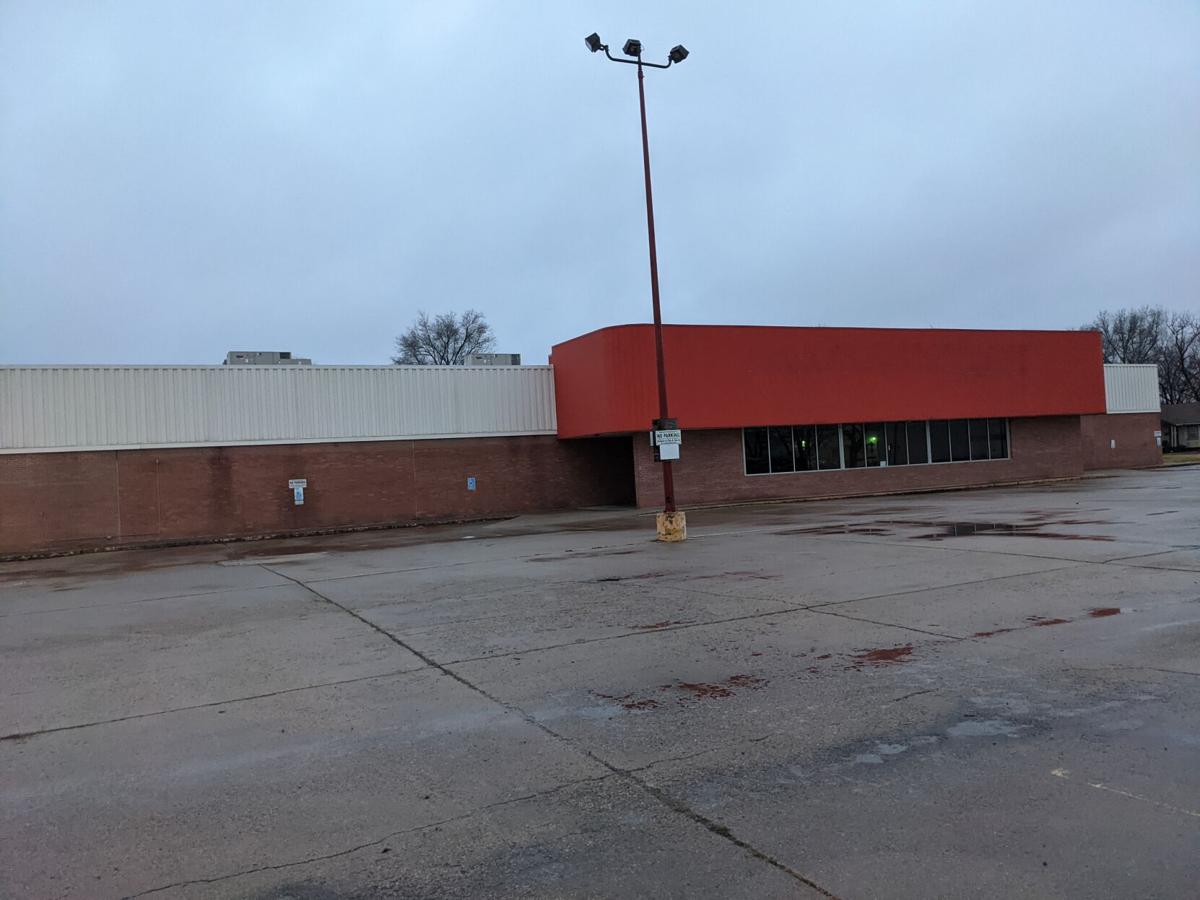 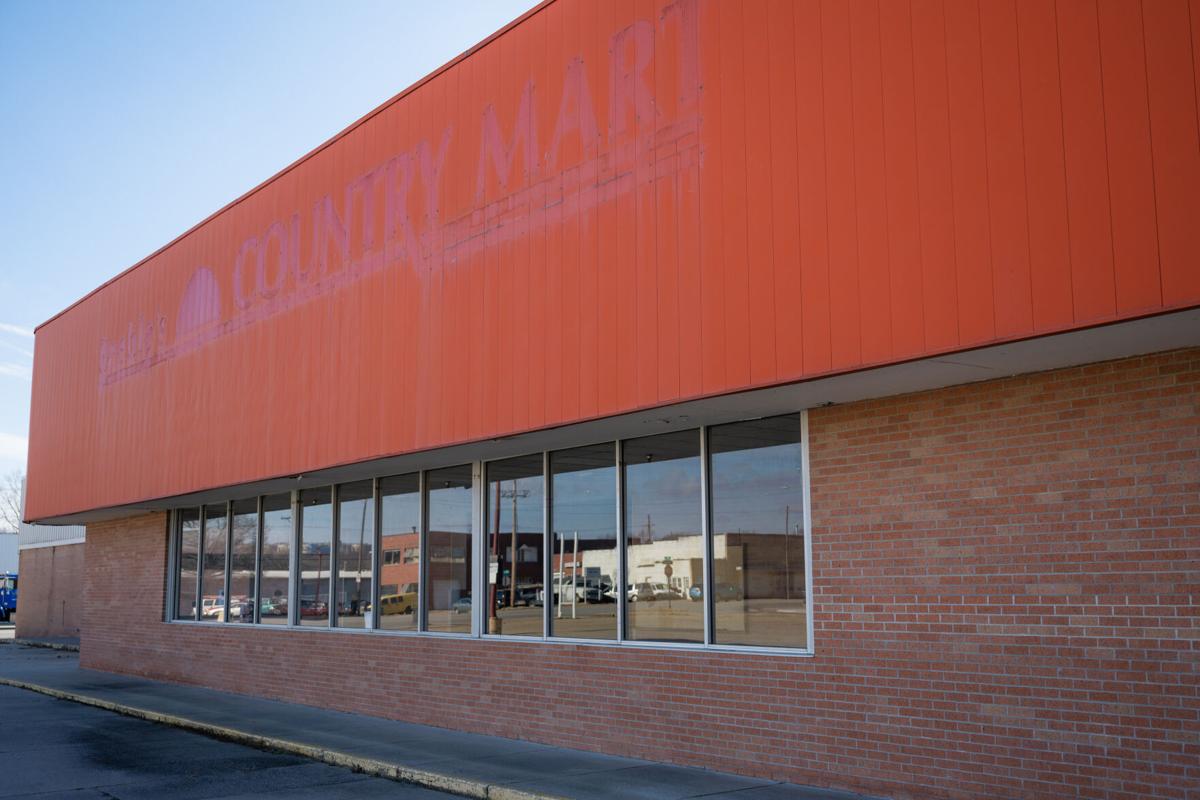 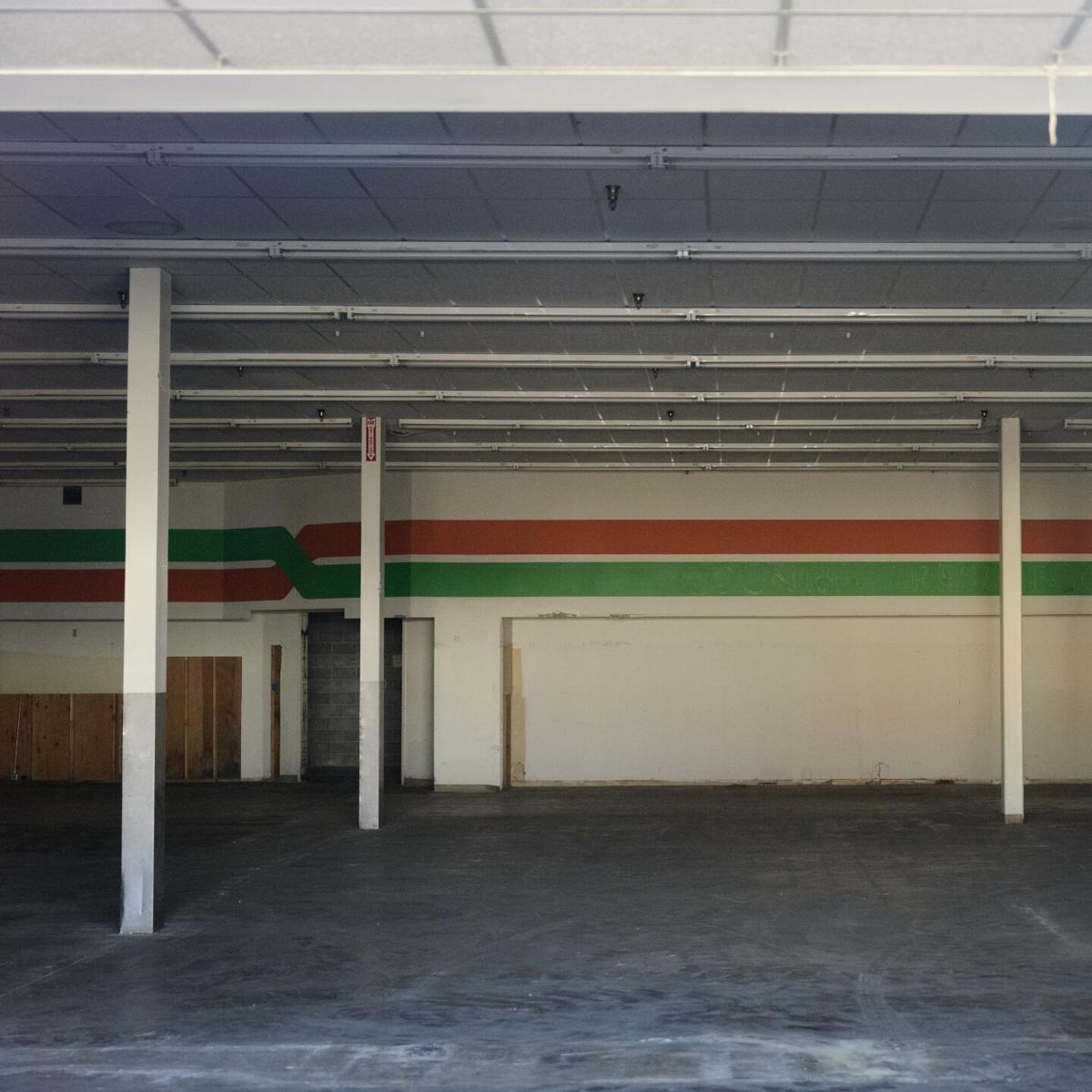 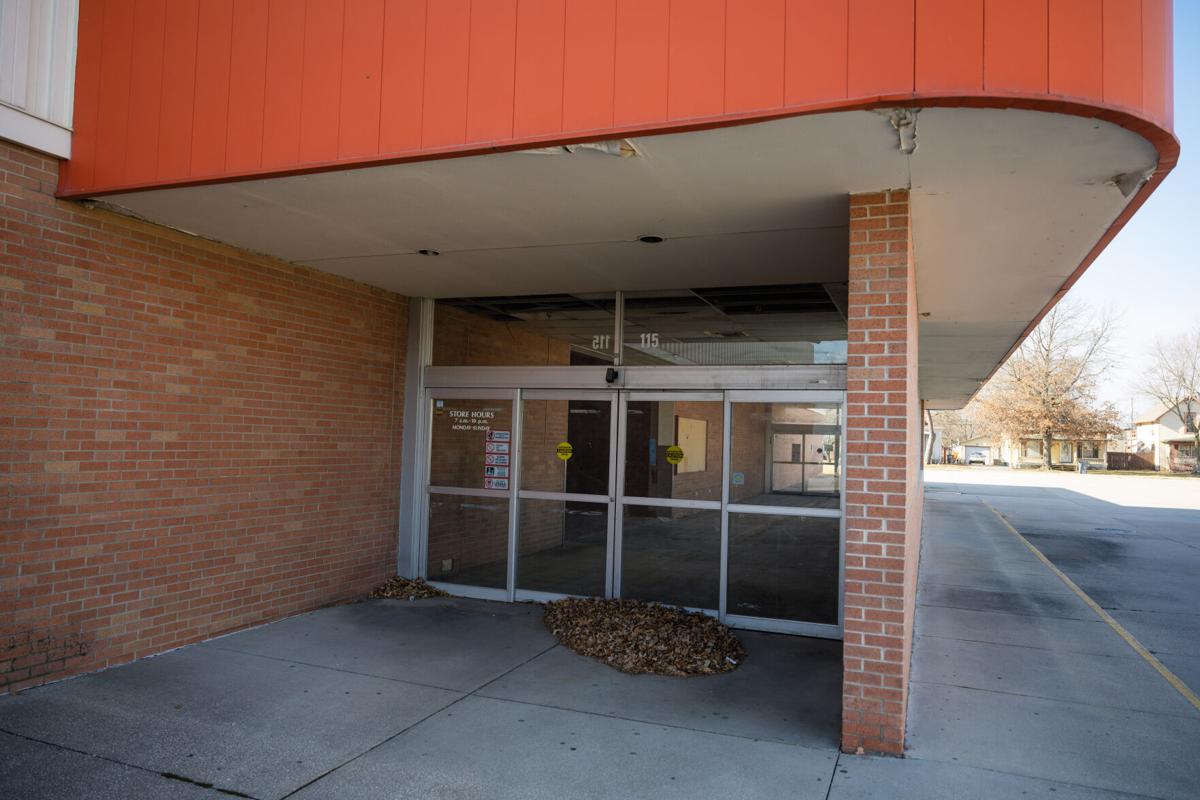 The Reeble’s South building was sold this week and the keys have been turned over to the new owner.

Alonso Villasenor of Kansas City, Kan., has purchased the building and plans to use approximately one quarter to one half of the space for a combination grocery store/restaurant called Mi Pueblito Meat Market. He said that he will likely rent out the rest of the building.

Mi Pueblito Meat Market already has two locations in the Kansas City area and serves authentic Mexican food in both its restaurant and grocery store. A Topeka location is set to open sometime in the next few months.

Villasenor described the store as a “mini-mart” that also features a specified area for dine-in customers.

“We’re going to have a section for the restaurant with a seating area with 10-12 tables,” he said. “We’ll have the cash registers up front, probably three checkout lines. We’ve got the bakery. We’ve got produce. We’ve got a meat department and groceries.”

Villasenor said that there is a great deal of work that needs to be done inside the building before Mi Pueblito Meat Market is ready to open and was hesitant to give a firm date for its grand opening.

“We’re working on the drawings,” he said. “We don’t know how long that’s going to take; probably take about a month. Then we’ll start the construction. Roughly, I’d like to say five months.”

Villasenor said he wants the public to know that any estimates about when to expect Mi Pueblito Meat Market to open are subject to change, but encourages patience because it will be worth the wait.

“We’re going to try to do our best and we’ve got good quality on meat, food, bakery and produce,” he said.

"We’ve got the bakery. We’ve got produce. We’ve got a meat department and groceries."