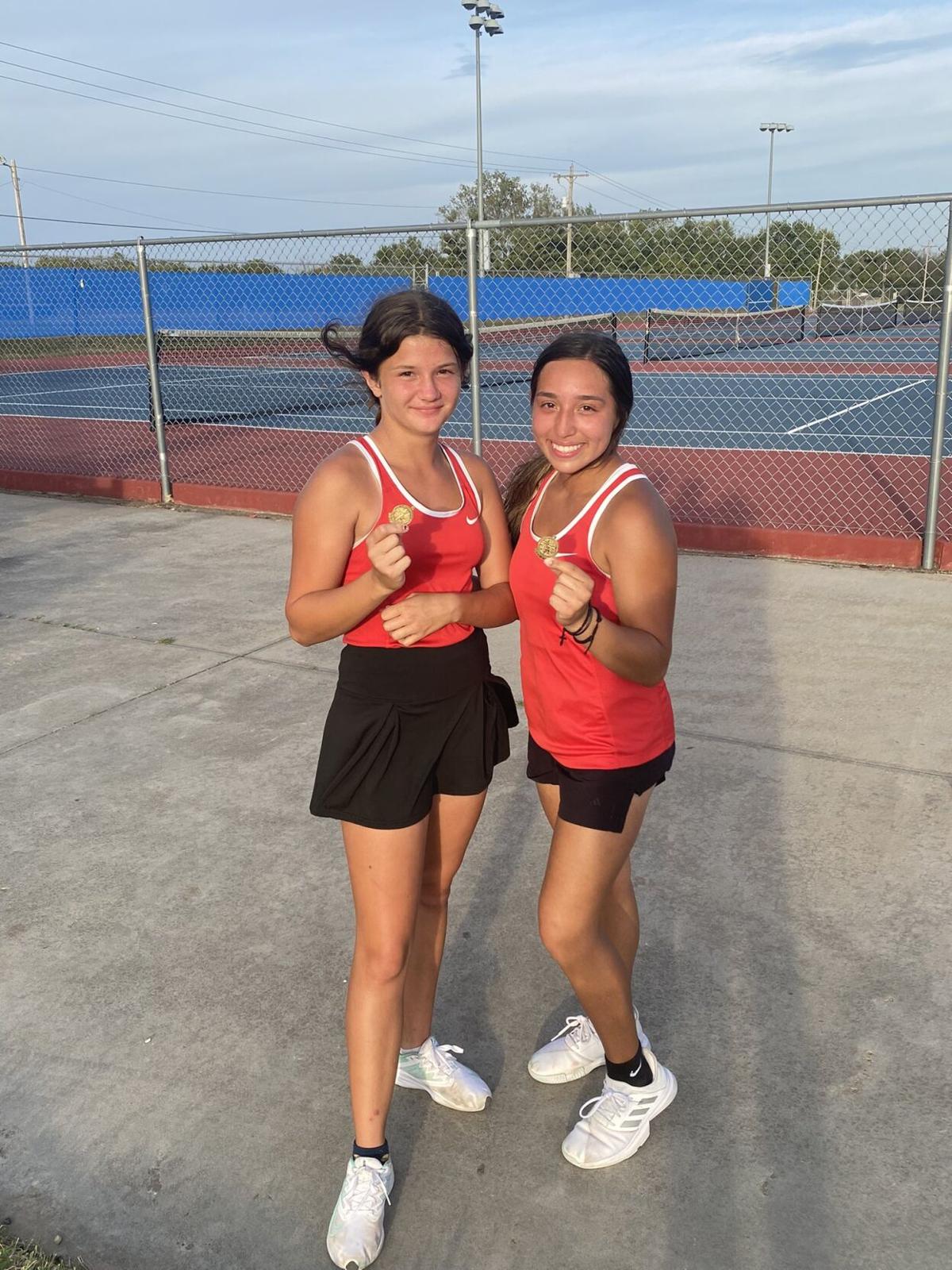 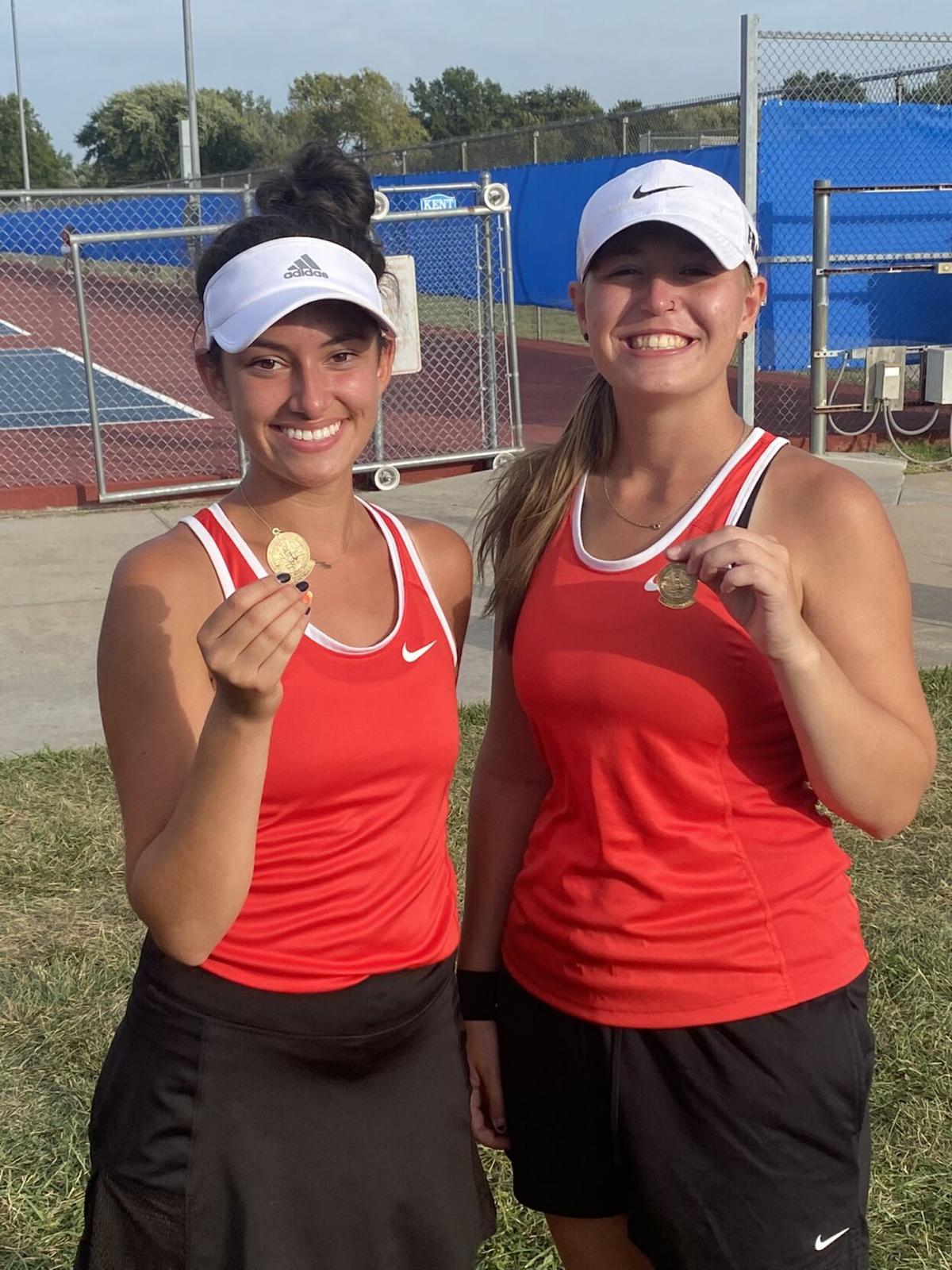 TOPEKA – Two doubles pairs from the Emporia High girls tennis team qualified for the 5A state tournament on Saturday.

As the No. 2 seed in the tournament, Frank and Velasquez earned a first-round bye before having to take on teammates Foraker and Reynoso. Frank and Velasquez won that match 6-1, 6-2 to move into the semifinals. There they beat Collins and Langfoss of Leavenworth 6-1, 6-2 before falling in the regional final against top-seeded Unruh and Sweeney of Seaman 6-0, 6-0.

Foraker and Reynoso were the No. 7 seed and won their opening match 6-1, 6-4 against Price and Morrison of Basehor-Linwood prior to losing to Frank and Velasquez. They then beat Keating and Eckert of Seaman 6-1, 2-6, 6-2 and Durkes and Elskamp of Shawnee Heights 6-3, 6-3 to claim fifth place.

Darian Chadwick and Jayden Berk competed for the Spartans in the singles regional tournament but were unable to qualify for state.

Frank and Velasquez and Foraker and Reynoso will get to play for a championship in friendly confines as Emporia High hosts the 5A state tournament on Friday and Saturday.