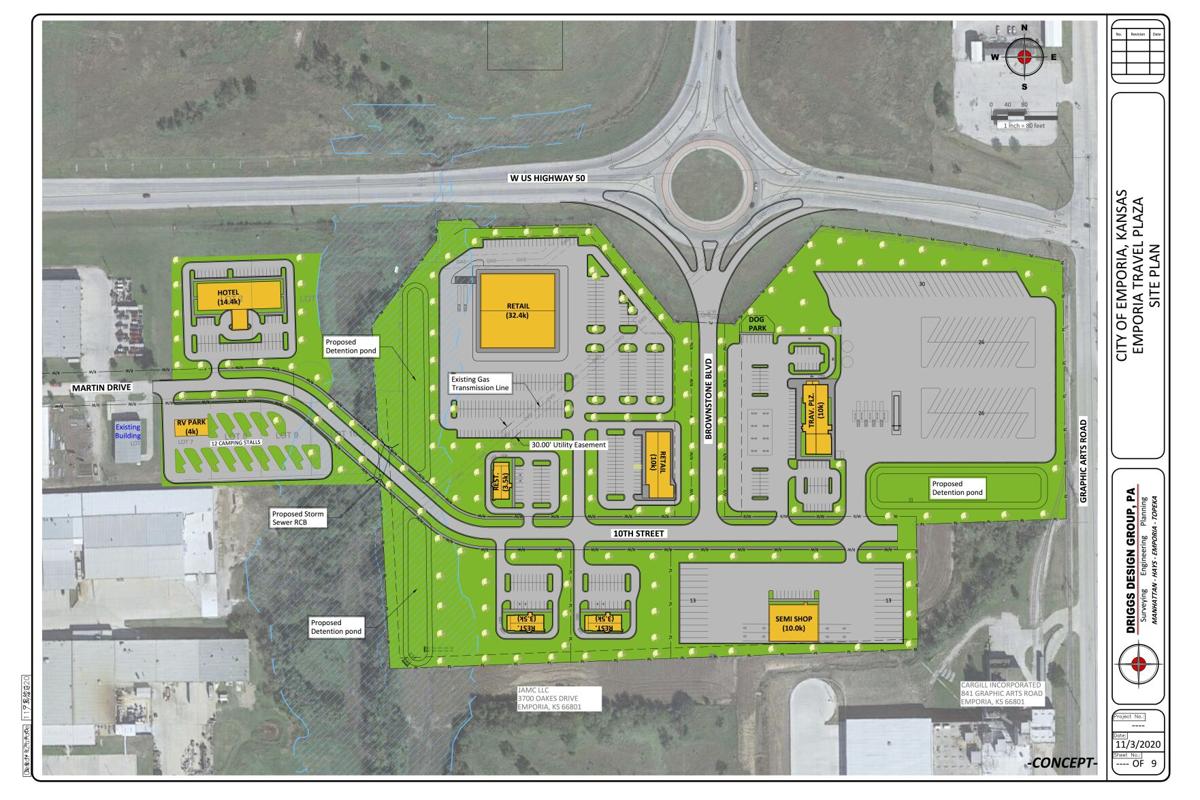 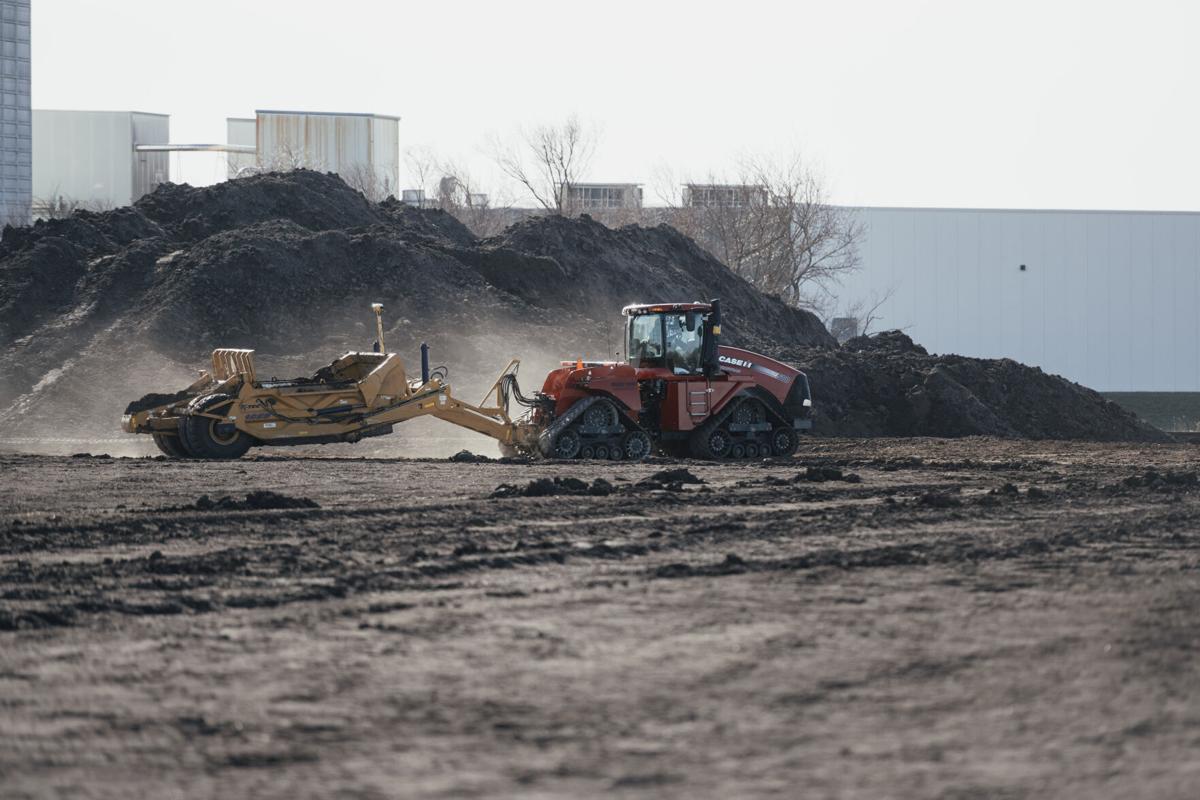 Construction equipment moves dirt at US Highway 50 and Graphic Arts Road to make way for an upcoming travel plaza development. 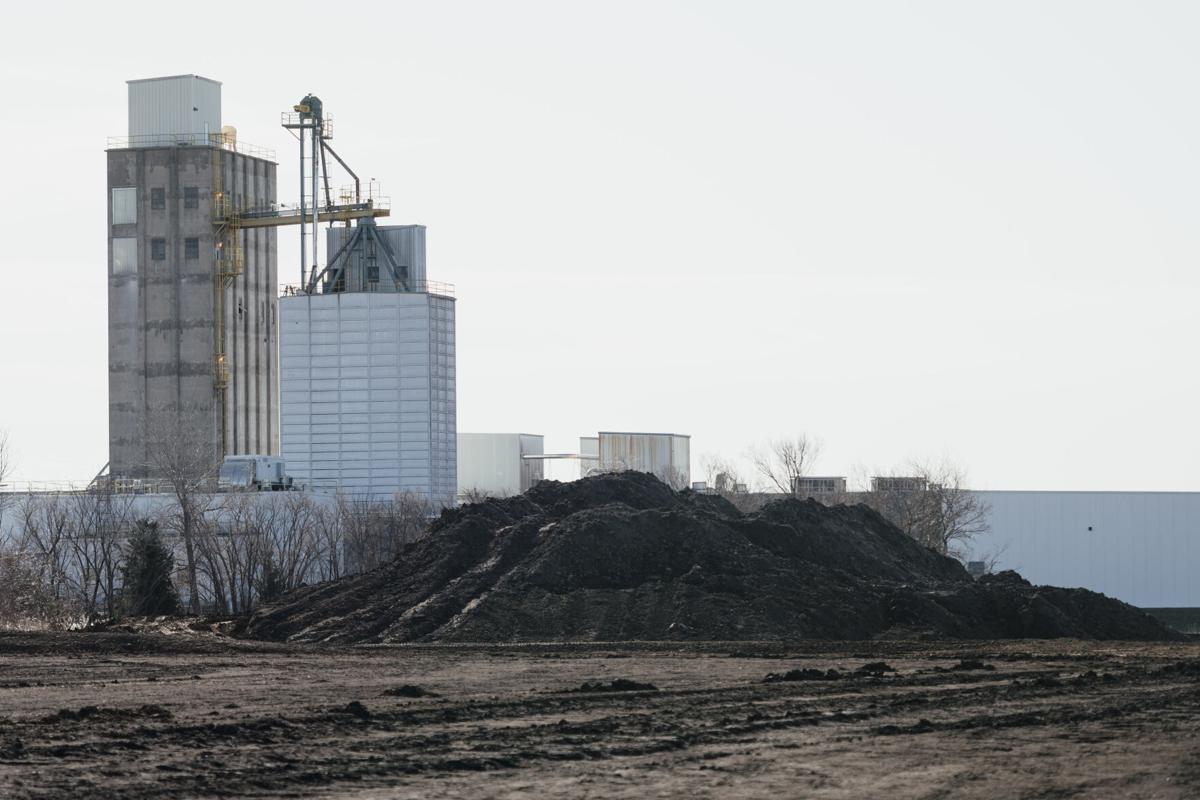 Dirt is moved to make way for a new travel plaza development at the southwest corner of US Highway 50 and Graphic Arts Road.

Construction equipment moves dirt at US Highway 50 and Graphic Arts Road to make way for an upcoming travel plaza development.

Dirt is moved to make way for a new travel plaza development at the southwest corner of US Highway 50 and Graphic Arts Road.

Work began on a new commercial development south of the US Highway 50 roundabout near Graphic Arts Road in Emporia last month.

Johnny Brown, who is the president and CEO of Brown Stone 3 Development and a managing partner with D&J Land Development in Topeka, said the process of moving “hundreds of millions of square feet of dirt” was finally underway as of December 2020.

“We’re moving the dirt now,” he said. “We’ll be pouring concrete in about 90 days and buildings will start going up probably in April or May.”

The 33.70-acre tract of land was purchased last February and was a project that had already been in the works for two years at that point.

The development — which is expected to bring around 100 new jobs to the city — will feature a travel plaza with a service shop and parking available for 70 to 80 trucks. Additionally, Brown pointed out that the travel plaza will be “real strong with retail” as well.

According to Brown, a bank is also looking to open a branch within the strip center.

While he was unable to disclose all of the specific businesses with which he is working, Brown did say that the vast majority of them are already under signed contracts. He said that he is also working with a grocery store right now, but that contract has not yet been signed.

As to when Emporians and out-of-town travelers can expect the plaza to be open, Brown indicated that it may still be a while.

“You’re looking at a year and a half to have all the buildings and everything built,” he said. “We’re the dirt developer. We don’t build all the buildings. The only building we’re building is the travel plaza itself. All of our clients we’ve sold dirt to, they’ll be responsible and they will build their own structures.”

Brown — who has three similar projects ongoing in Kansas and a fourth in Iowa — said that the COVID-19 pandemic has directly impacted progress on the development.

“We have not had anyone cancel, but we have had almost everybody ask for extensions and we’ve granted that,” he said. “Actually, we would probably [already] have been building some buildings in Emporia if it wasn’t for the pandemic. But we’re back on schedule and we’ll start building, like I said, in April or May.”

Brown said he wants to see this new addition incentivize others to keep expanding in that direction.

“We’re putting on an end cap of a Popeye’s Fried Chicken, with pizza and tacos inside."