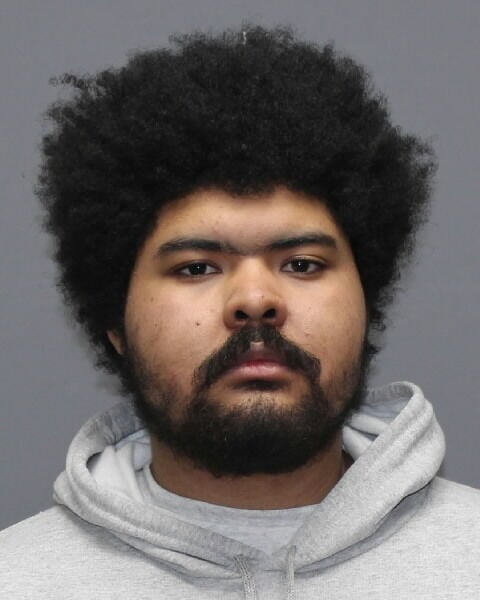 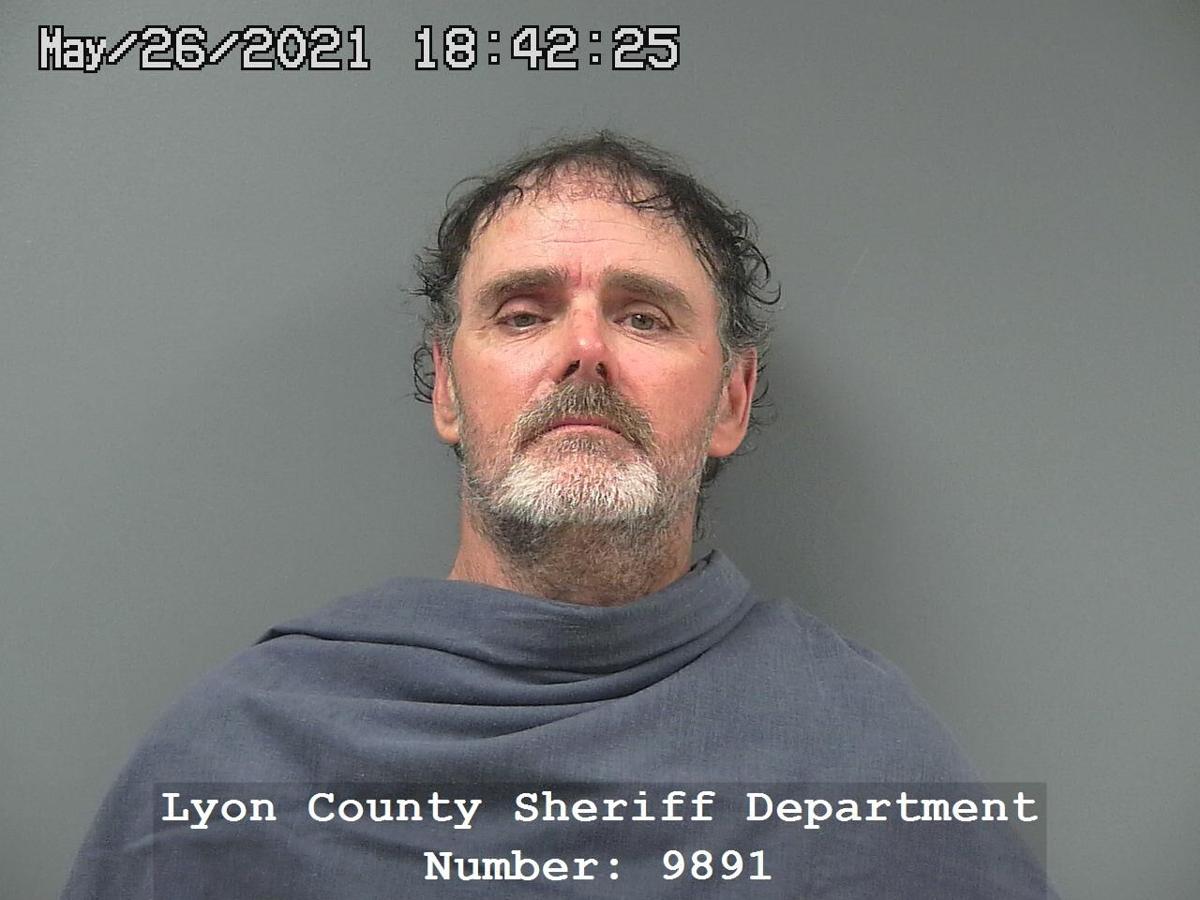 Two hearings, one for a Hartford man and another for an Emporia man will be held at the Lyon County District Courthouse on Thursday and Friday.

Thomas Raymond Staggs, 59, of Hartford will appear before Judge Lee Fowler at 4 p.m. Thursday for a pretrial hearing. Staggs previously pleaded not guilty to 17 counts of animal cruelty. Staggs was charged on May 28 with 14 counts of animal cruelty. The state has recently increased the charges to include three additional counts. Staggs was arrested in May along with Rhonda Staggs, 56, of Hartford after deputies searched the home and found at least 17 wolfdogs in deplorable conditions.

Mitchell led police on a high-speed chase through Emporia in March that ended when his vehicle struck a Ford F-150 driven by 64-year-old Steven Henry, according to court documents. Henry was pronounced dead at the scene. In July, Mitchell pleaded not guilty to all charges.