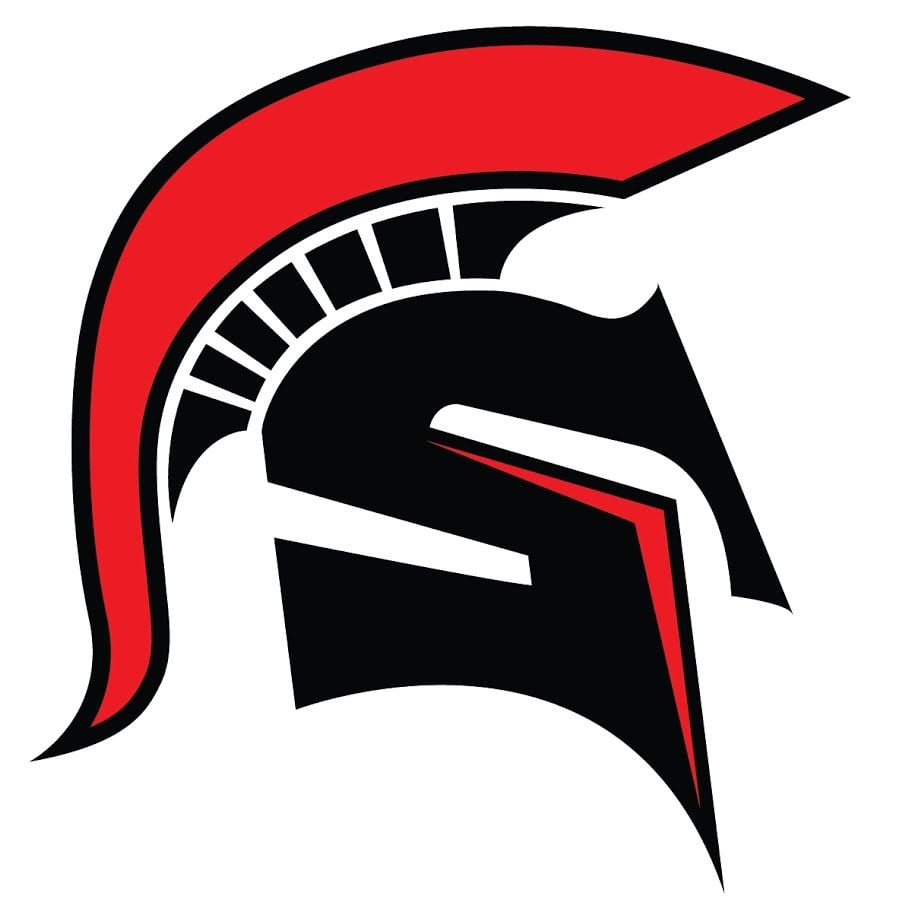 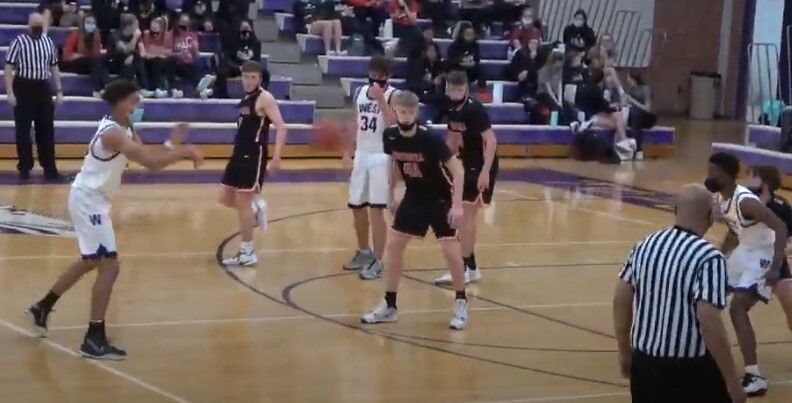 The Emporia High boys basketball team had its three-game win streak snapped at the hands of Topeka West Tuesday evening, falling 76-50 in a night filled with inconsistency on offense.

EHS jumped out to an 8-5 lead early in the first quarter behind several inside buckets from Charles Snyder, but soon found itself trailing on the heels of a 9-0 Chargers run.

The Chargers swished a last-second three heading into the second quarter, and continued success on offense, scoring the first five points of the period for a 25-12 advantage.

Spartan shooters found some consistency in the second quarter, with the combined efforts of Snyder, Parker Leeds and Chance Gilpin keeping EHS within arm’s length. The game’s second buzzer-beating shot from deep — this time from Leeds — cut the EHS deficit to 43-34 going into the locker room.

Making the first shot out of the break, Leeds brought the Spartans within seven, but Emporia High would be unable to reduce its deficit any further.

With EHS shots beginning to stop falling, the Chargers orchestrated a well-timed 16-4 run to bring their cushion to 59-40 heading into the fourth quarter, receiving a major boost from the play of guard Alajah Brooks.

Brooks — who finished with 29 — provided a consistent scoring threat for West on the night with continued drives into the lane and accuracy from deep. Drawing the attention of multiple Spartans defenders on several occasions, he also influenced the game through his passing, finding easy looks for teammates to help round out the Chargers attack.

Emporia High found itself trailing by 20 early in the fourth and struggled to make any ground with the Chargers in the bonus throughout much of the final eight minutes.

After scoring just six in the third, the Spartans closed out the contest with a 10-point performance, falling by their largest margin of the game at 26.

The Emporia High boys basketball team (3-3) will look to get back on the winning side of things this Friday at 7:30 p.m. with a home matchup against Hayden.