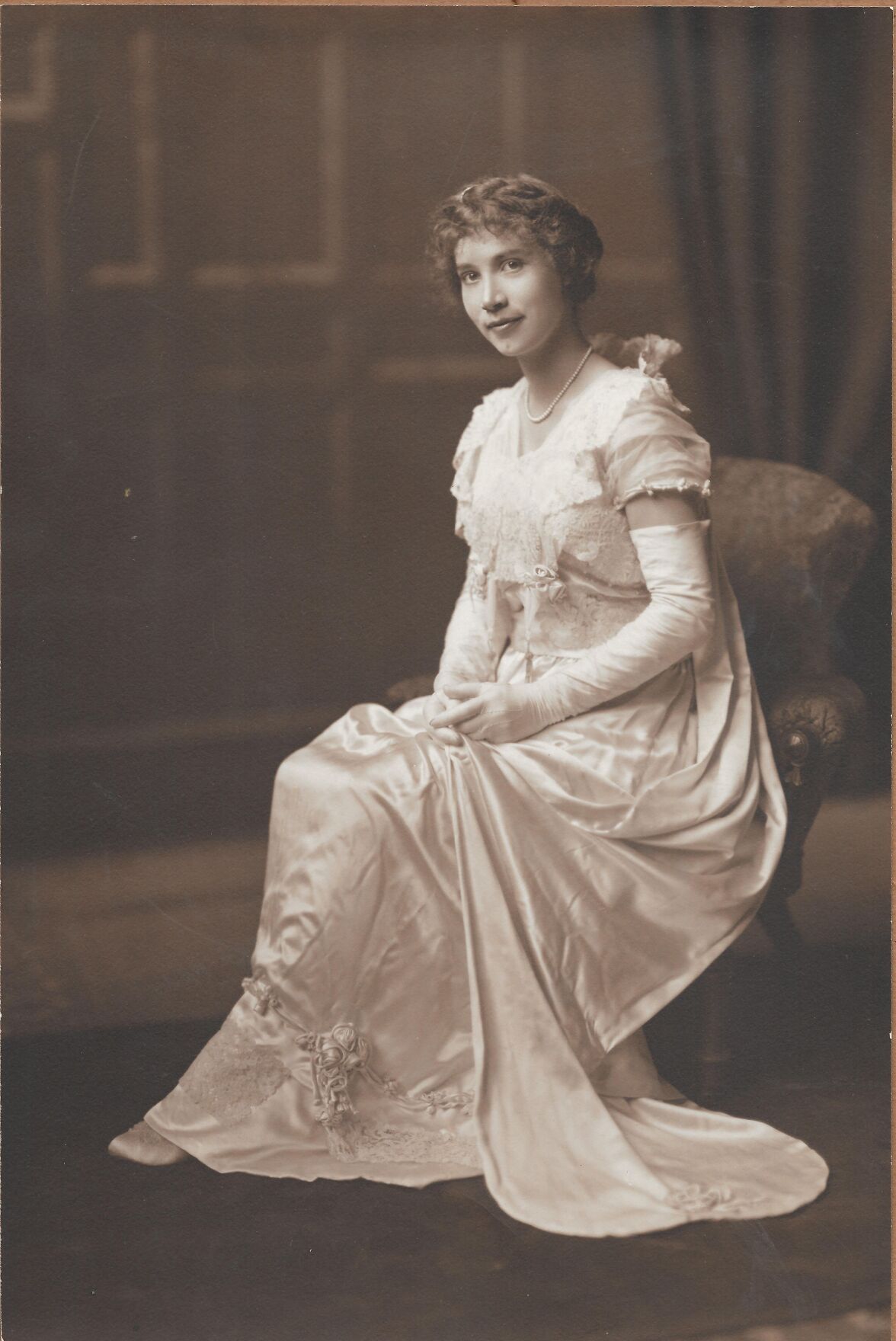 Rose Kretsinger on her wedding day in 1914. 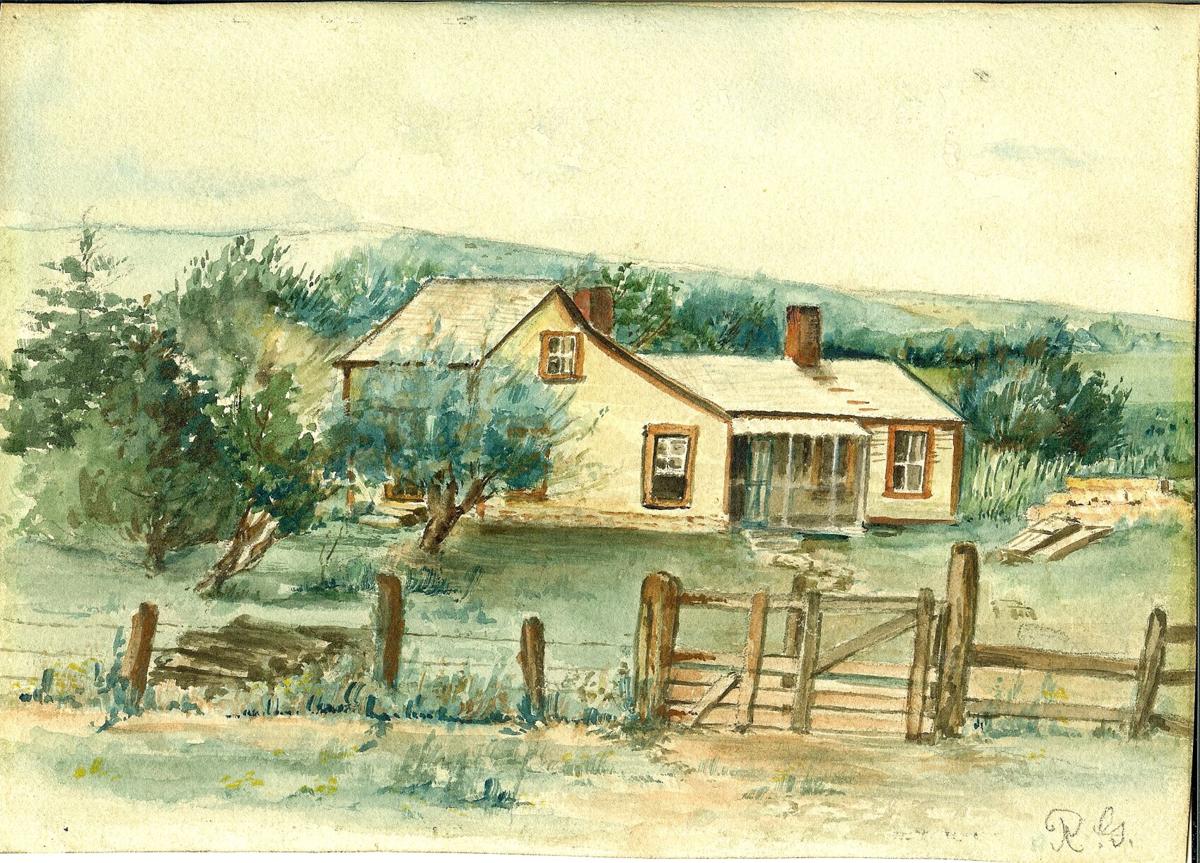 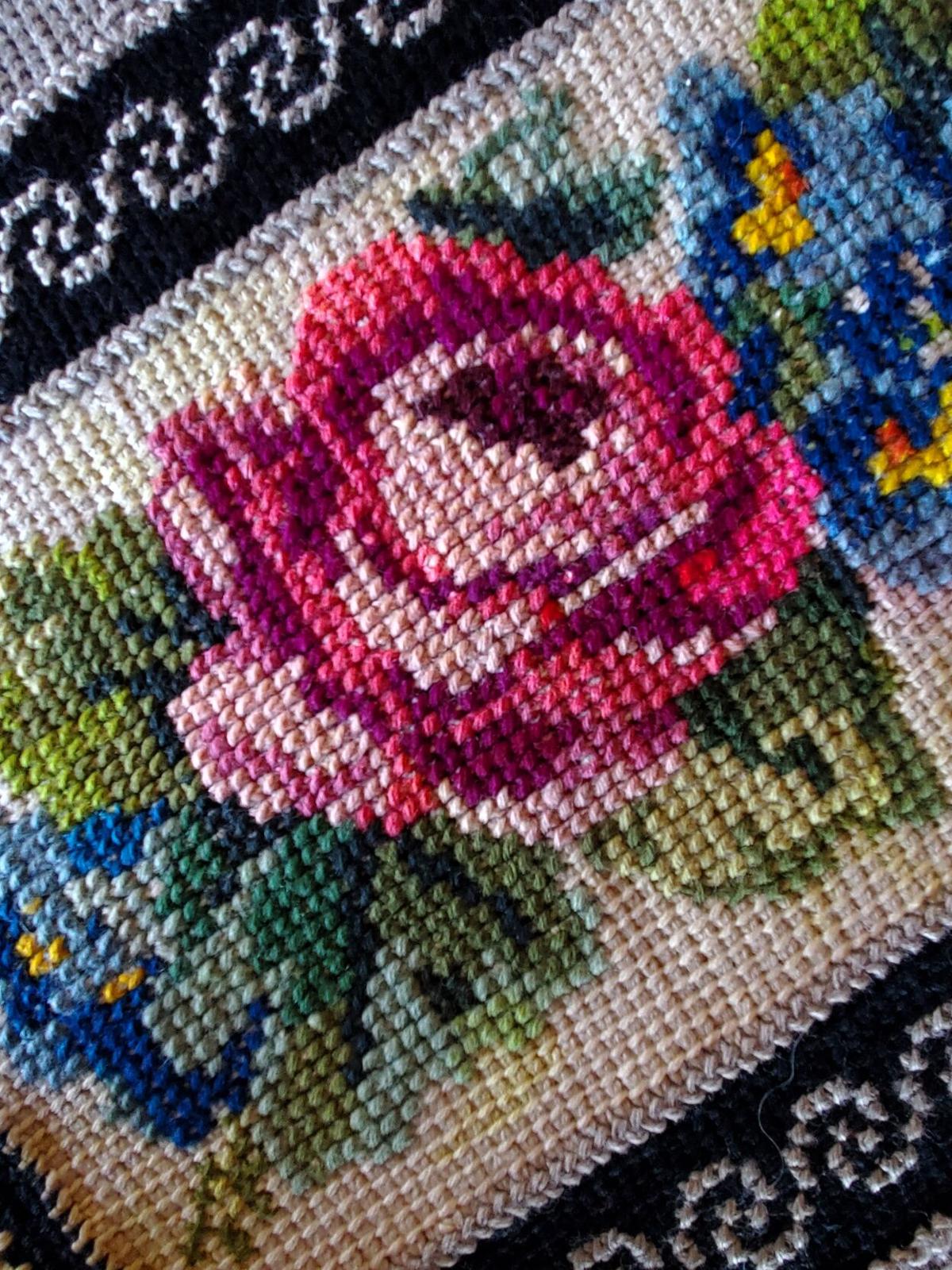 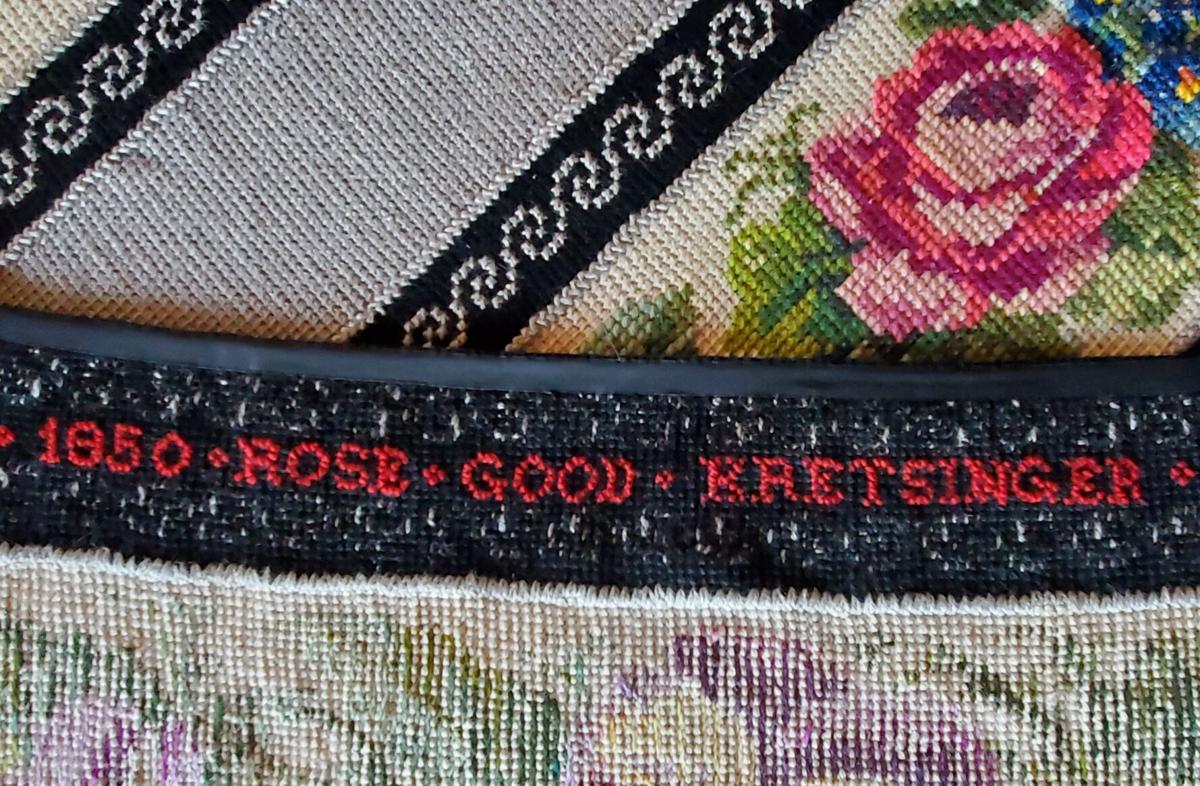 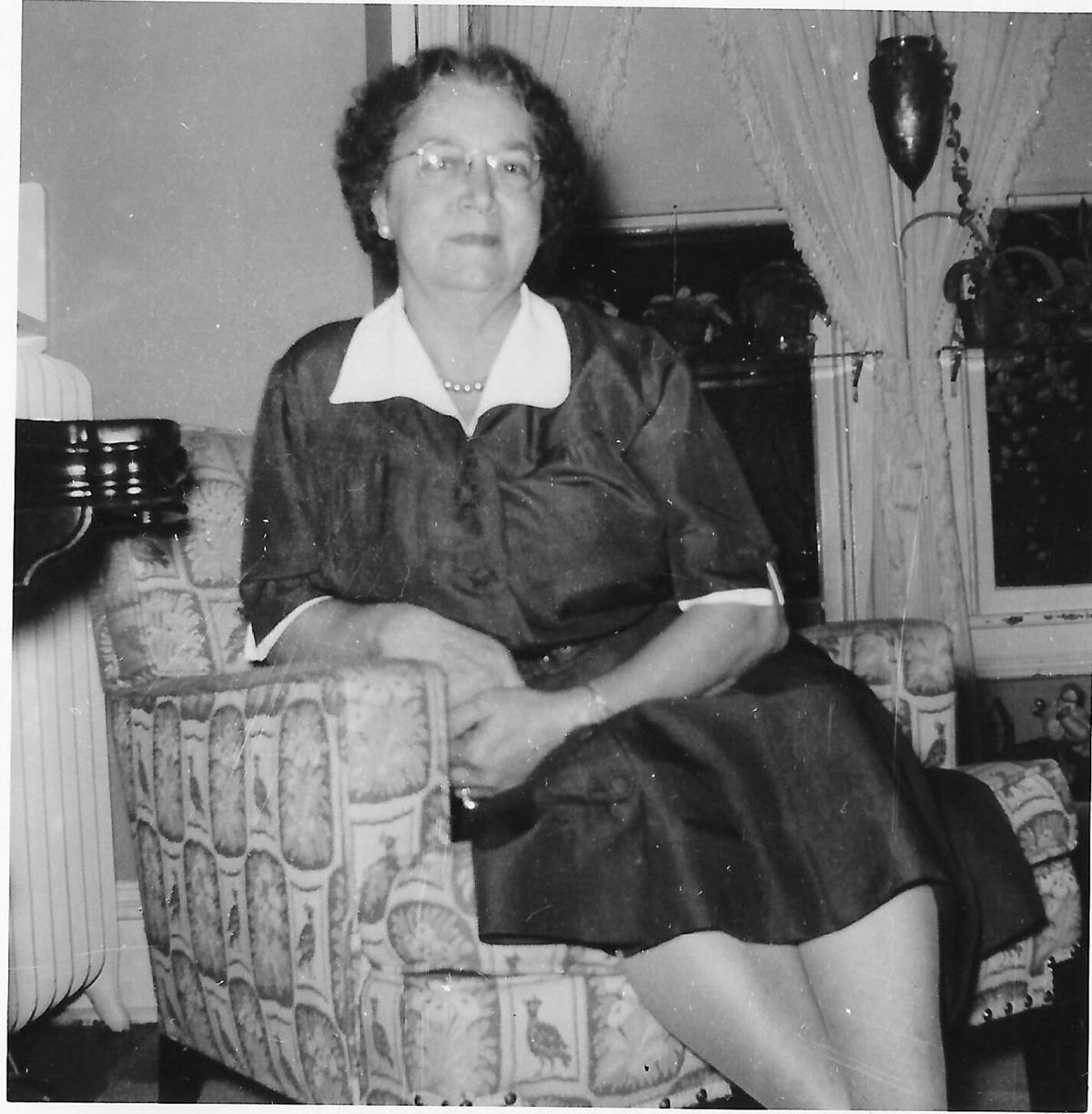 Rose Kretsinger in her home. 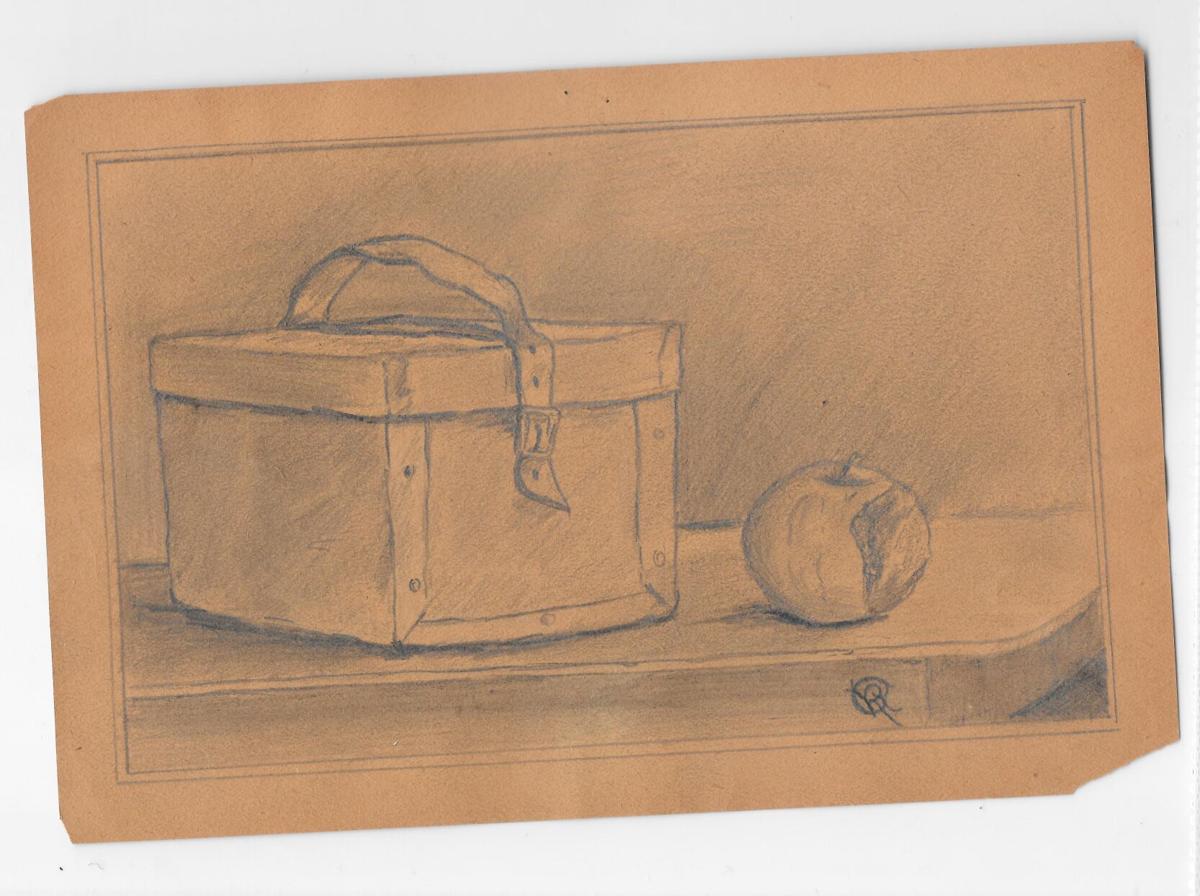 Rose Kretsinger on her wedding day in 1914.

Rose Kretsinger in her home.

Editor’s note: This is the third in a series of articles featuring local women provided by the Lyon County History Center for Women’s History Month.

Rose Kretsinger was given her first quilting lesson by her grandmother when she was a child. One lesson was enough for the young Rose. It would be decades before Rose would pick up where she left off.

There was no doubt that Rose was a talented artist. She excelled in her junior high school art classes. Her paintings and pencil sketches revealed she had a talent for reproducing naturalistic color in her work. In 1905, she left the family home in Kansas City, Missouri to attend the School of the Art Institute of Chicago. Rose attended school during the heyday of the American Arts and Crafts Movement and her work reflects this style.

In 1908 she graduated with a degree in Decorative Design. The program included coursework specifically for women interested in careers in the decorative arts. When many women were getting married and having children, Rose chose to be an unmarried career woman. For the next six years she had various jobs in the design field. She taught at the School of the Art Institute of Chicago, designed fabric for Marshall Field Department Store in Chicago, designed jewelry and traveled to Europe as a student of architecture and a buying agent for an antique dealer. She retired from her career in 1914 when she married W. S. Kretsinger of Emporia.

In 1926, Rose began a 20-year romance with quilting. She was 40 years old when she turned to quilting as therapy for her mother’s unexpected death. She only quilted for two decades, but in that time she won numerous awards for her quilts and became known as an authority on quilt design. In 1935, she co-authored the book, “The Romance of the Patchwork Quilt in America,” with Carrie A. Hall. She created her final quilt in 1946. In her later years she continued to create beautiful textiles using other types of needlework including embroidery and cross stitch.

Rose passed away in 1963 at the age of 76. Mary Kretsinger, Rose’s daughter, donated a collection of Rose’s quilts to the Spencer Museum of Art in Lawrence in 1971. Rose was inducted posthumously into the Quilters Hall of Fame in Marion, Ind. in 1985.

Can anyone tell me if she also made rugs?