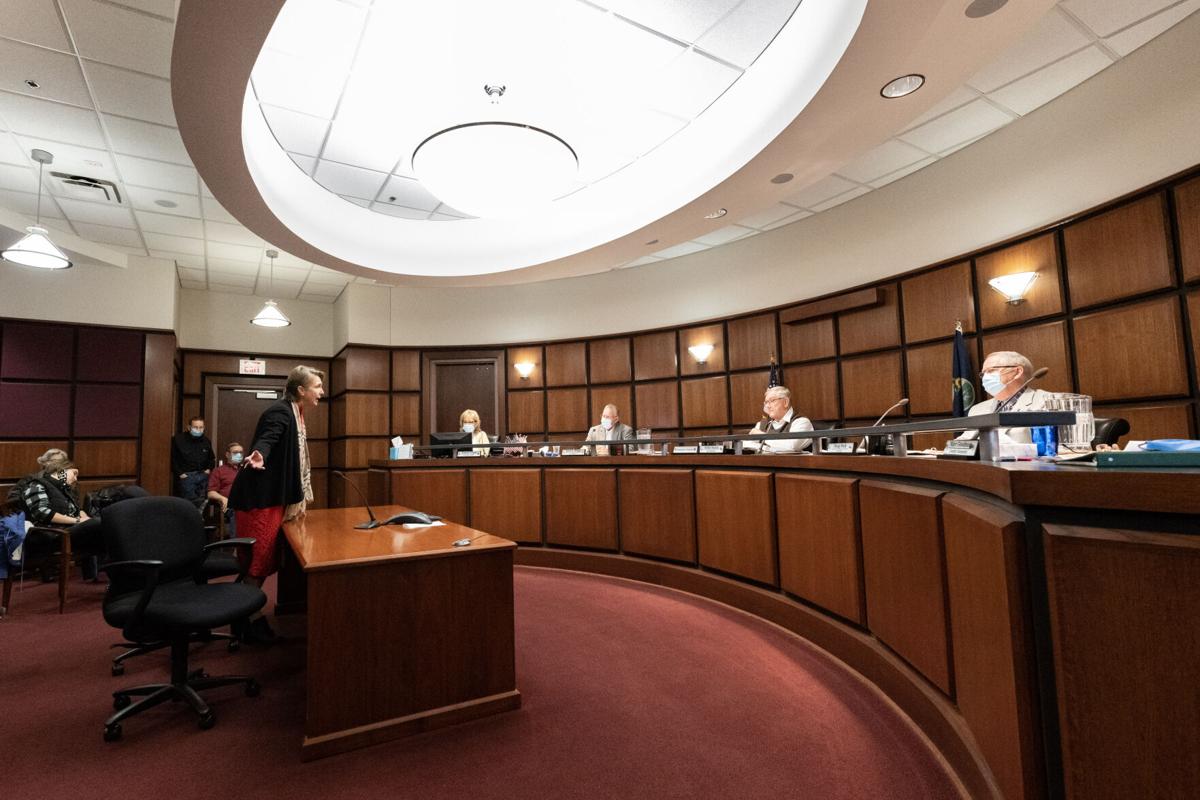 A Lyon County resident speaks against the county's updated zoning regulations, Thursday morning, at the Lyon County Courthouse. The regulations, which have been a point of contention for months, passed 2-1. 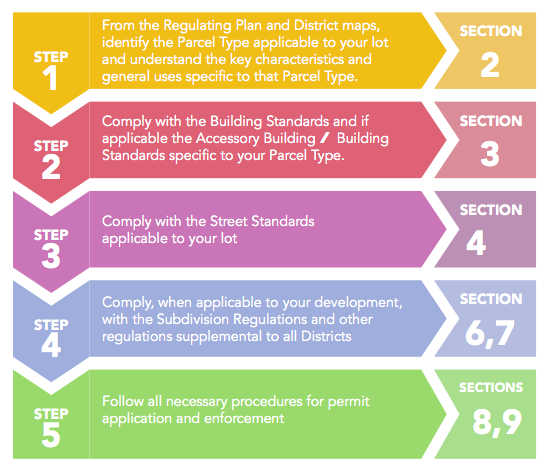 A Lyon County resident speaks against the county's updated zoning regulations, Thursday morning, at the Lyon County Courthouse. The regulations, which have been a point of contention for months, passed 2-1.

After months of debate and discussion, Lyon County commissioners voted 2-1 Thursday to approve updated county zoning regulations as recommended by the County Planning and Appeals Board.

Among other alterations to residential, commercial and industrial zoning procedures, the new document focuses heavily on agricultural landscapes and rural properties, making several significant changes to code which has been used for the better part of the last 18 years.

Moving forward: all agricultural uses and structures will be exempt from zoning (with floodplain regulations still applying); a minimum of five acres will be needed for new construction; no building codes will be enforced in unincorporated areas within the county; fencing and other wall regulations will only apply to the City of Emporia; home occupations and businesses will no longer have a required number of employees; all 40-plus acre parcels will be considered agricultural in use (with parcels less than 40 acres classified either agricultural or non-agricultural according to Section 1.8.3 of the zoning regulations); and conditional use permits will not be needed to build homes on less than 40 acres of land.

Throughout the nearly four-year long process of drafting the zoning documents, proponents have said they will help streamline construction for rural property owners by allowing an individual to avoid a potentially lengthy process in the event they decide to add a structure to their land, as well as allowing more freedom in regards to what can be built. The effort came as part of the larger city-county joint comprehensive plan which was approved by City of Emporia and Lyon County officials in 2017.

Commissioners Doug Peck and Scott Briggs voted to approve the new regulations Thursday, speaking on many of the same benefits.

“Before the surveys [were] sent out, there were numerous public meetings … where the public came together, and the comprehensive plan was drawn up by the wishes of the community at that time...” Briggs said. “This is obviously an agricultural community, and as commissioners, our goal is to preserve agriculture because that is the number one economic engine… The mission statement of Lyon County government is to create an environment of economic growth within a framework of fiscal responsibility and transparency to the people of Lyon County.”

“I’ve read through [the documents], I’ve listened to the Planning and Appeals Board, and I think they’ve done an outstanding job of addressing the concerns of the community as a whole,” added Peck.

On the other side of the issue, detractors have said the updates open the door for added confusion, unnecessary bureaucracy, a shifting local economy and the potential for governmental overreach into matters of private property. In addition to frequent input at government meetings from those opposing the changes (including several appearing to speak against the updates at the courthouse, Thursday), several protest petitions have also been circulated throughout rural Lyon County, with some gaining more than 1,000 signatures.

In issuing the board’s lone “nay” vote, Commissioner Rollie Martin addressed the community’s concerns along such lines, saying he believed further study and communication between residents and officials was needed in order for the regulations to be formally adopted.

As with past meetings on the topic, Thursday’s decision on new county zoning regulations brought several property owners to the Lyon County Co…

Maybe we could organize a “Mostly Peaceful Protest “ at each of these commissioner’s personal residences since they seem to not mind the encroachment upon ours.

At least one commissioner is on the right side of this.

I've read through it and I'm failing to understand why less restrictions on building stuff for ag purposes in a rural setting is such a bad thing. What am I missing?