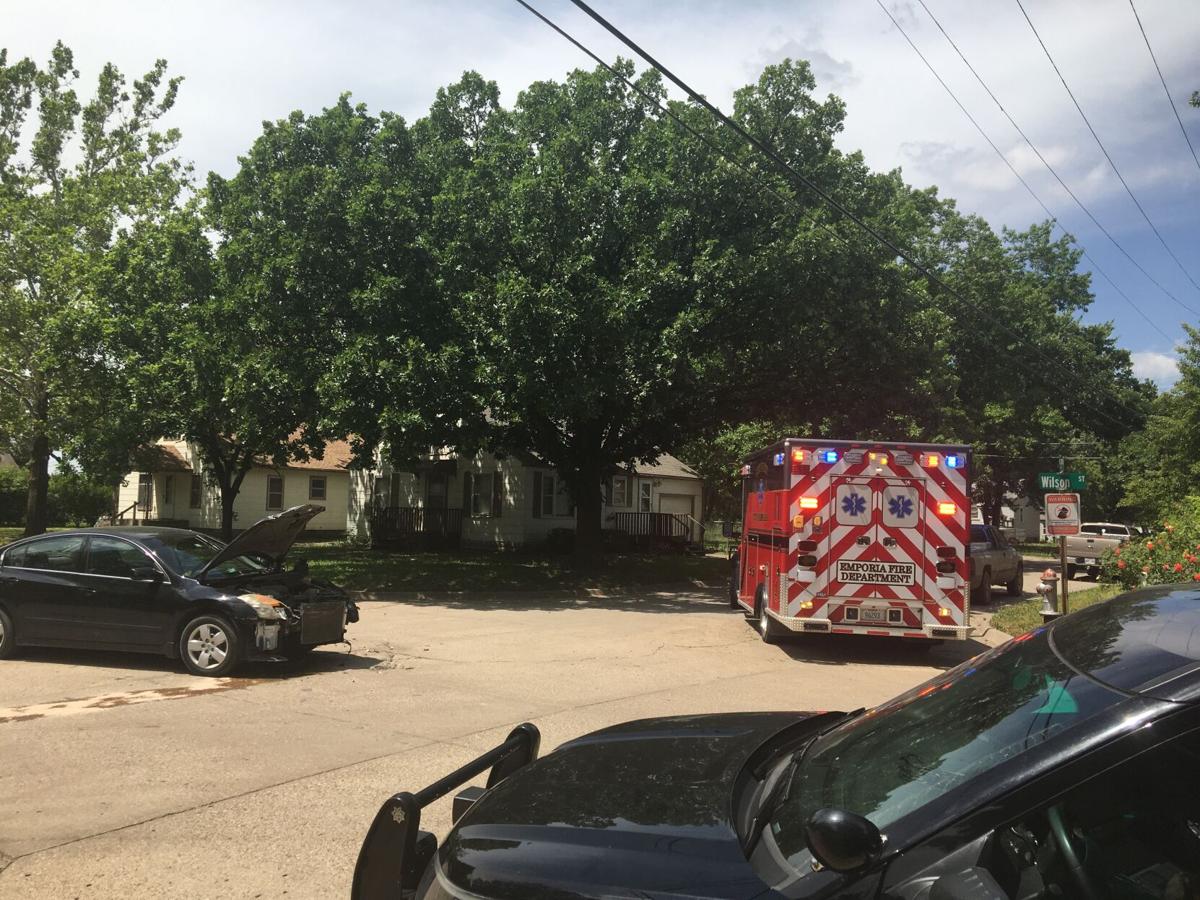 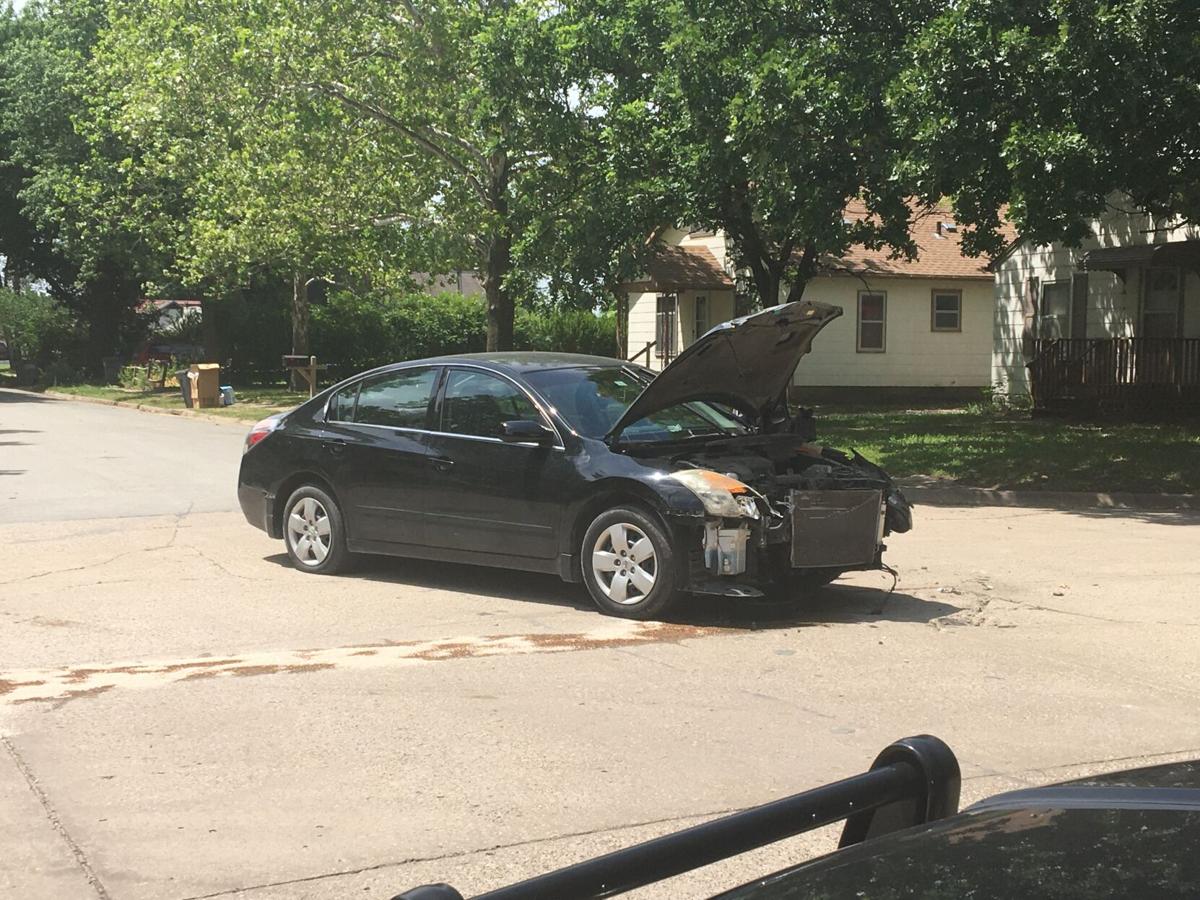 No major injuries were reported Monday after an injury accident at the 500 block of Wilson St.

Emporia First Responders were dispatched to the location at approximately 11:42 a.m. At the scene, it was determined that a black Nissan was northbound on Wilson Street and a blue Dodge Ram Pickup was westbound on 5th Avenue when the Nissan failed to yield the right of way at an uncontrolled intersection and collided with the Dodge.

The drivers may have sustained minor injuries, according to on-scene Officer Justin Hill. No transports took place.

Hill reminds the community that when entering an uncontrolled intersection, yield to the vehicle on your right.

Wouldn't hurt anything if people quit texting and playing with their phones. Then possibly they could see things the rest of do.

An uncontrolled intersection has no stop or yield signs for either road. Therefore they are uncontolled.

You can't always see whether the cross traffic at an intersection has a stop or yield sign nor should you have to. That was my point. Every intersection in town should be controlled.