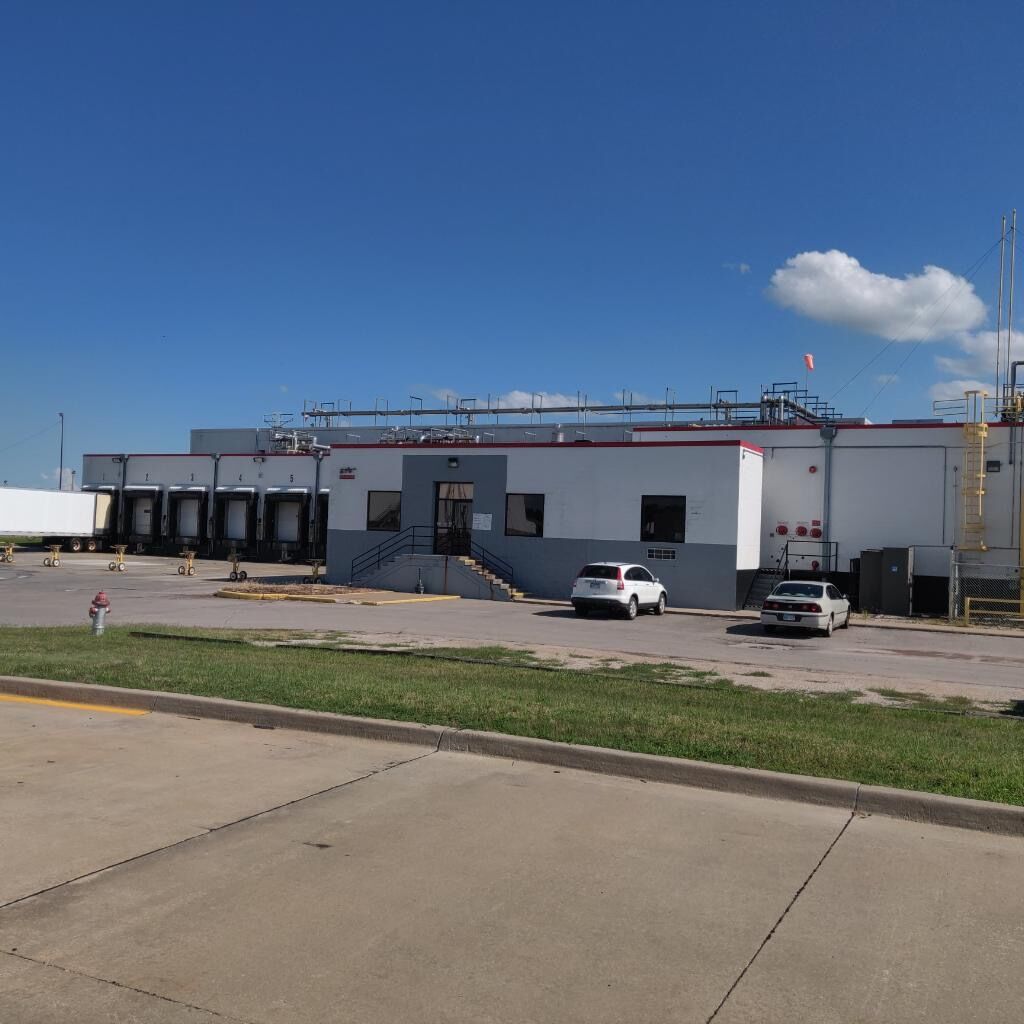 Tyson’s cold storage facility will be decommissioned this fall. 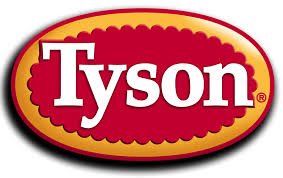 Tyson’s cold storage facility will be decommissioned this fall.

Tyson Fresh Meats will cease operations of its cold storage facility this fall, the company confirmed to The Emporia Gazette.

"After much consideration, and as part of ongoing efforts to increase efficiency in our business, we plan to decommission the freezer at our Emporia plant in mid- to late-September," Gary Mickelson, senior director of public relations, said. "This does not impact our value-added operations in Emporia, which will continue as currently operating."

About 15 people are employed in the freezer.

"They've been given the opportunity to transfer into positions in the value-added plant," Mickelson said.

The Emporia Cold Storage facility opened in April of 1982, operating as IBP's facility for shipping, receiving and storage of product since that time. Those operations were continued when Tyson purchased IBP in 2001.

Emporia's cold storage operations will be shifted to Tyson's Edwardsville plant, according to local sources familiar with the matter.

Emporia's Tyson facility announced a restructuring in January 2008, moving away from beef slaughter operations and transitioning into a cold storage and warehouse facility. The company added specialty beef processing and ground beef processing to Emporia's operations in February 2008.