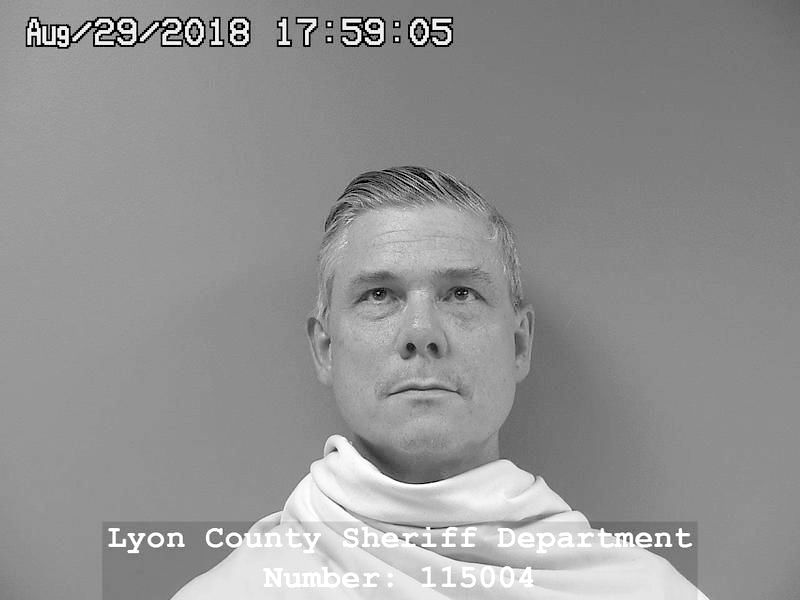 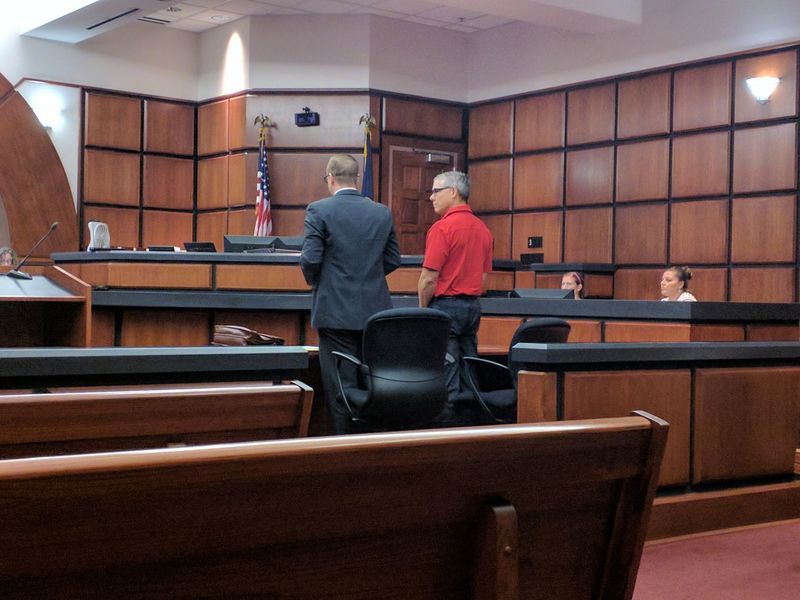 After having his license to practice suspended by the Kansas Board of Healing Arts in late July, Emporia Chiropractor Eric Hawkins was arrested on Aug. 29 following official charges being filed by the Lyon County Attorney’s Office.

Eric Hawkins was initially arrested on charges of aggravated sexual battery and sexual battery against two female patients in separate incidents. A third count — “rape: misrepresent intercourse as medically necessary” or an alternative count of “rape: sexual intercourse without consent and use of force” was added by the Lyon County Attorney’s Office on Sept. 10.

According to the amended complaint, the rape charge stemmed from an incident which occurred sometime between Oct. 1 and Nov. 30, 2015. The complaint states that “Eric Hawkins, then and there being present did unlawfully, feloniously and knowingly have sexual intercourse” with a female patient who was only 15 or 16 years of age at the time of the incident — her exact date of birth was redacted from public documents, with only the year showing. The document goes on to read the patient’s “consent was obtained through a knowing misrepresentation made by the defendant that the sexual intercourse was a medically or therapeutically necessary procedure.” The charge is a rape severity 2 person felony.

Judge Douglas Jones ruled substantial evidence had been presented in the testimony of two former female patients accusing the doctor of sexual crimes on Nov. 14.

During testimony, a teenage former patient stated that during a treatment where the victim’s father was not present, Hawkins was said to have pulled down the victim’s pants and underwear past her buttocks, running his fingers along her genitals in the process.

Hawkins plead not guilty on all counts. His next court appearance is scheduled for Feb. 20.