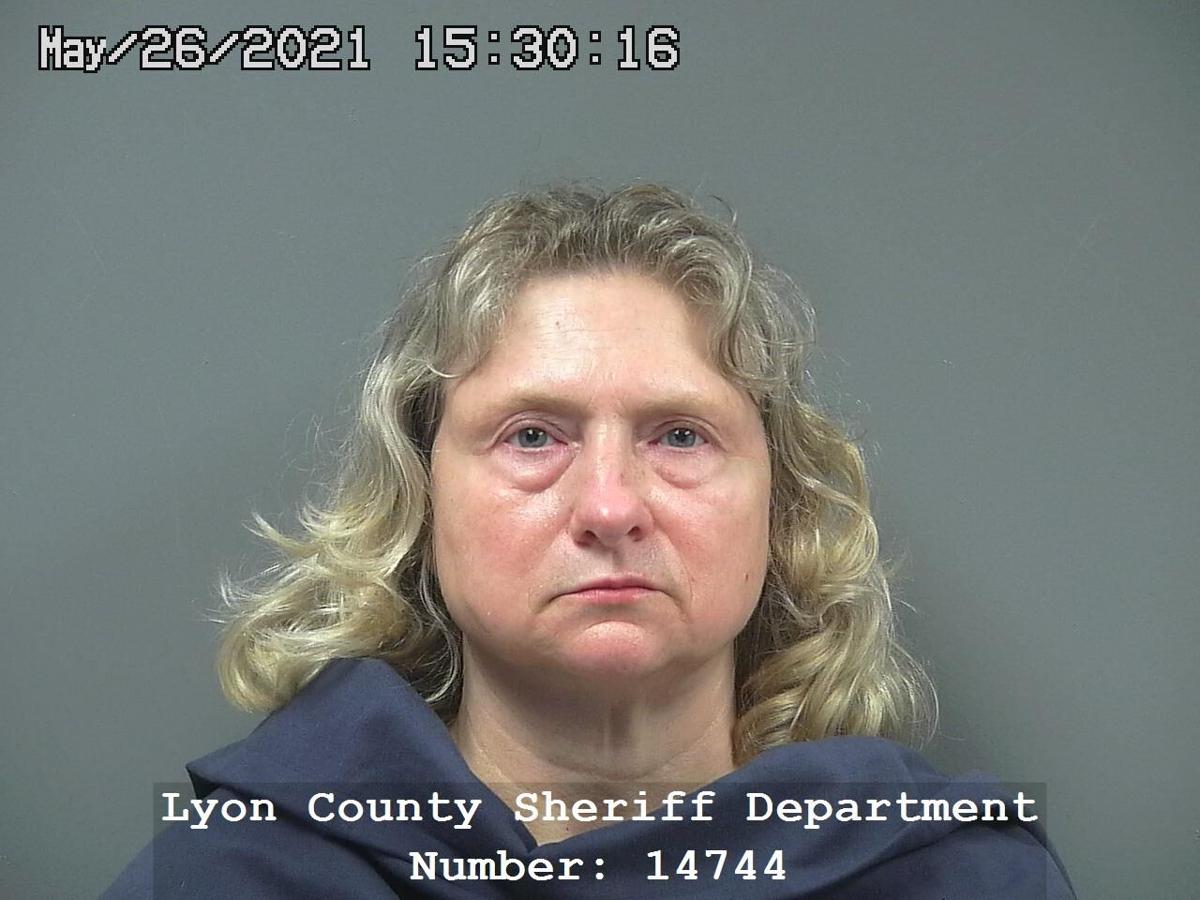 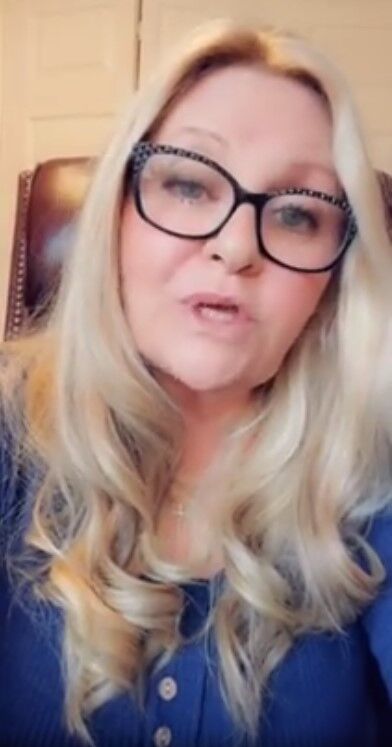 A woman convicted of abusing 17 dogs in her Hartford home is now on probation. But the head of an animal rights group said Thursday that Rhonda Staggs’s legal headaches are not over.

“We’re going to go on a civil matter now with her,” Lori Wynn of Guardians of the Wolves said. “She is refusing to relinquish the animals legally to us.”

In addition, Staggs “is prohibited from possessing, owning, any animals while on probation,” a court report on the sentencing hearing said.

Staggs pleaded no contest Monday, Nov. 1, to three counts of cruelty to animals. She could have served one year in the Lyon County Jail for each count, with a total $7,500 fine. Instead, Jones granted her credit for three days served.

The court report obtained Thursday does not explain why Jones granted Staggs probation. But Wynn, who spoke at the hearing via video conference from Virginia, said Staggs claimed a medical issue.

“I do not feel justice has been served at all for these animals,” Wynn said.

Prosecutors told the judge in November that they did not oppose probation.

Wynn compared Wednesday’s sentence with what husband Thomas Staggs received. He also pleaded no contest to three counts of animal cruelty in October.

“He got house arrest, and she didn’t even get that,” Wynn said. “I feel like she completely got away with it ... and I’m very upset about it.”

Wynn also contended that Thomas Staggs, whose house arrest sentence lasts 30 days, had nothing to do with the abuse. Authorities said he helped his wife care for an unauthorized kennel.

Wynn told the court Wednesday about the condition of the 17 dogs when her group found them in late May on East Grand Avenue in Hartford, along with how they’re doing today.

“They’re all doing really well,” Wynn said Thursday. The only exception was a dog named Bear, who was euthanized due to concern he might have rabies.

Wynn said Staggs was “very well-known” as a breeder of wolf dogs. Fourteen of the 17 dogs seized at the home in May were wolf dogs.

“We were really hoping to make an example out of her,” Wynn said, “to stop this from happening again.”

Wynn said that she plans to “reach out” to Jones and the Lyon County Probation Office about Rhonda Staggs’s sentencing. She gave no further details about that.

Statistically, people who routinely abuse animals is a common feature of serial killers.

I know for a fact she was not running a illegal kennel she did not run a kennel..

Those dogs she had numerous years before that 5 dog ordinance came into effect that they imposed. they should have been grandfathered in.

I had been out to her place numerous times and they were never in that condition. We had a lot of rain and roads were under water and closed, seriously the whole town was flood.. Yes they got dirty because she had been sick. However they would not have stayed dirty. I would have bet on that

I too am upset this woman only got probation after all of that stramash. But what does she mean she plans to "reach out" to Lyon Co. probation office? What do they have to do with anything besides managing the probationer? They are not the court.