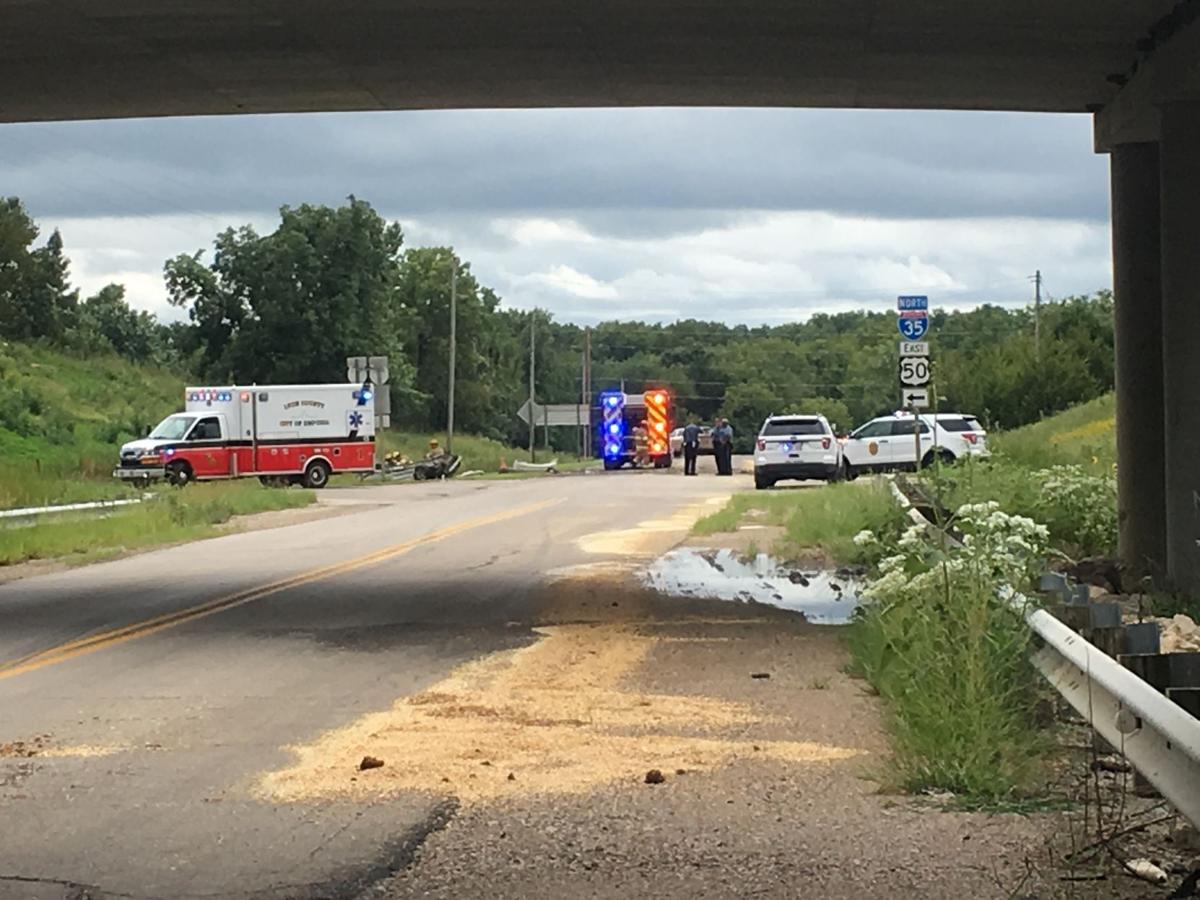 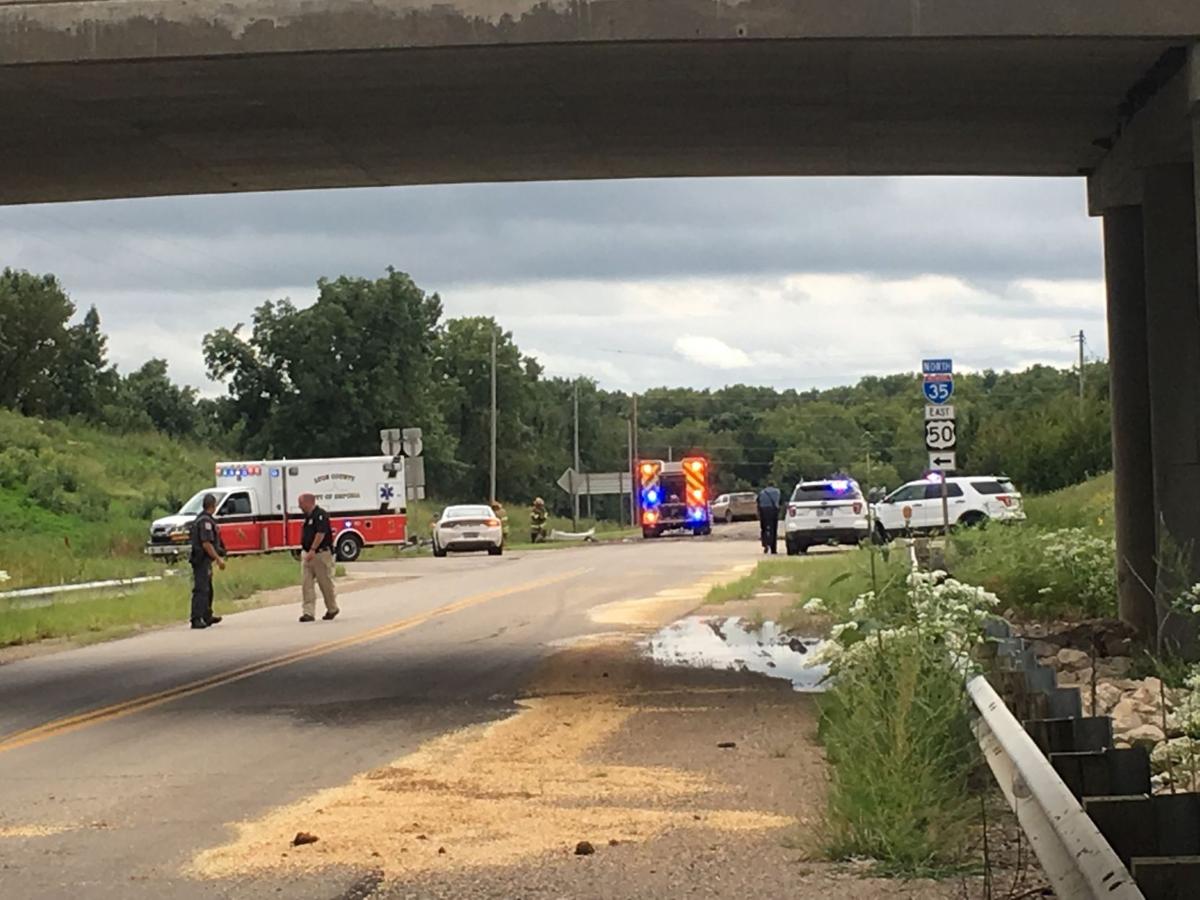 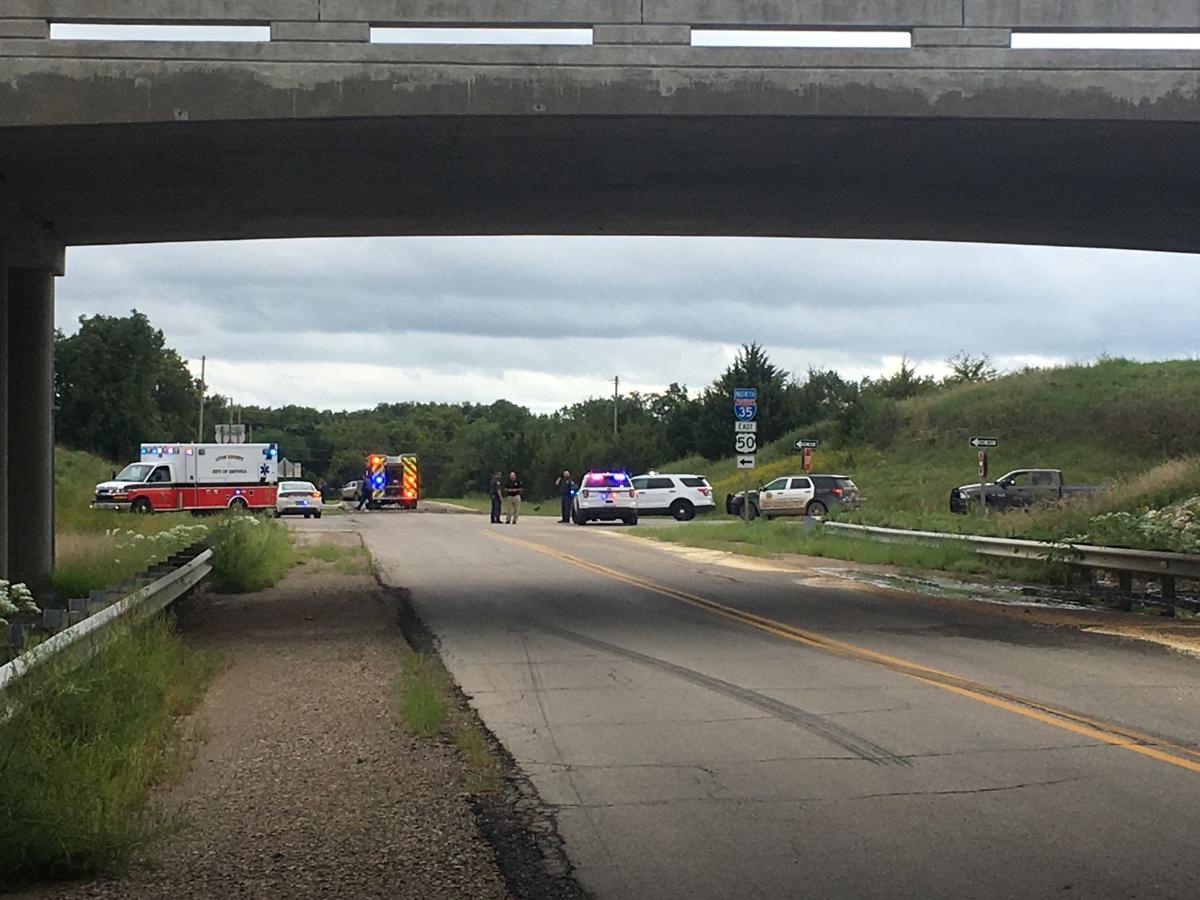 A Kansas City man was killed following an accident just off of Interstate 35 Sunday afternoon.

According to the Kansas Highway Patrol, Jimmy Lee Coleman, 36, of Kansas City, Missouri, was traveling northbound on I-35 at a high rate of speed when he exited the highway at milepost 135. Lyon County Sheriff Jeff Cope said he was estimated to be traveling in excess of 120 miles per hour.

Cope told The Emporia Gazette Coleman was pronounced dead at the scene.

Law enforcement shut down the northbound exit at mile-marker 135 and Road R1 to Road 170 while the investigation was underway.

And you ran this story before ANYONE had spoken to his mother! How dare you!