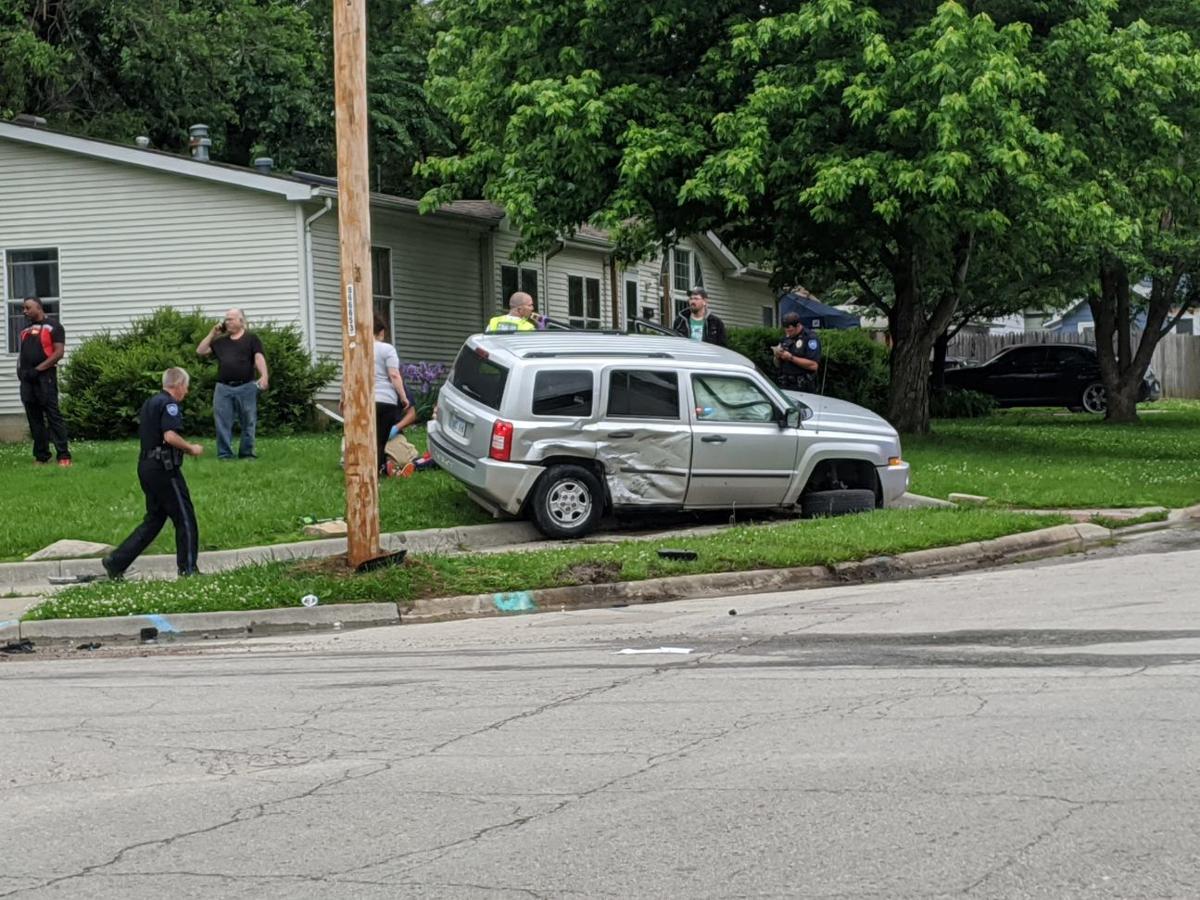 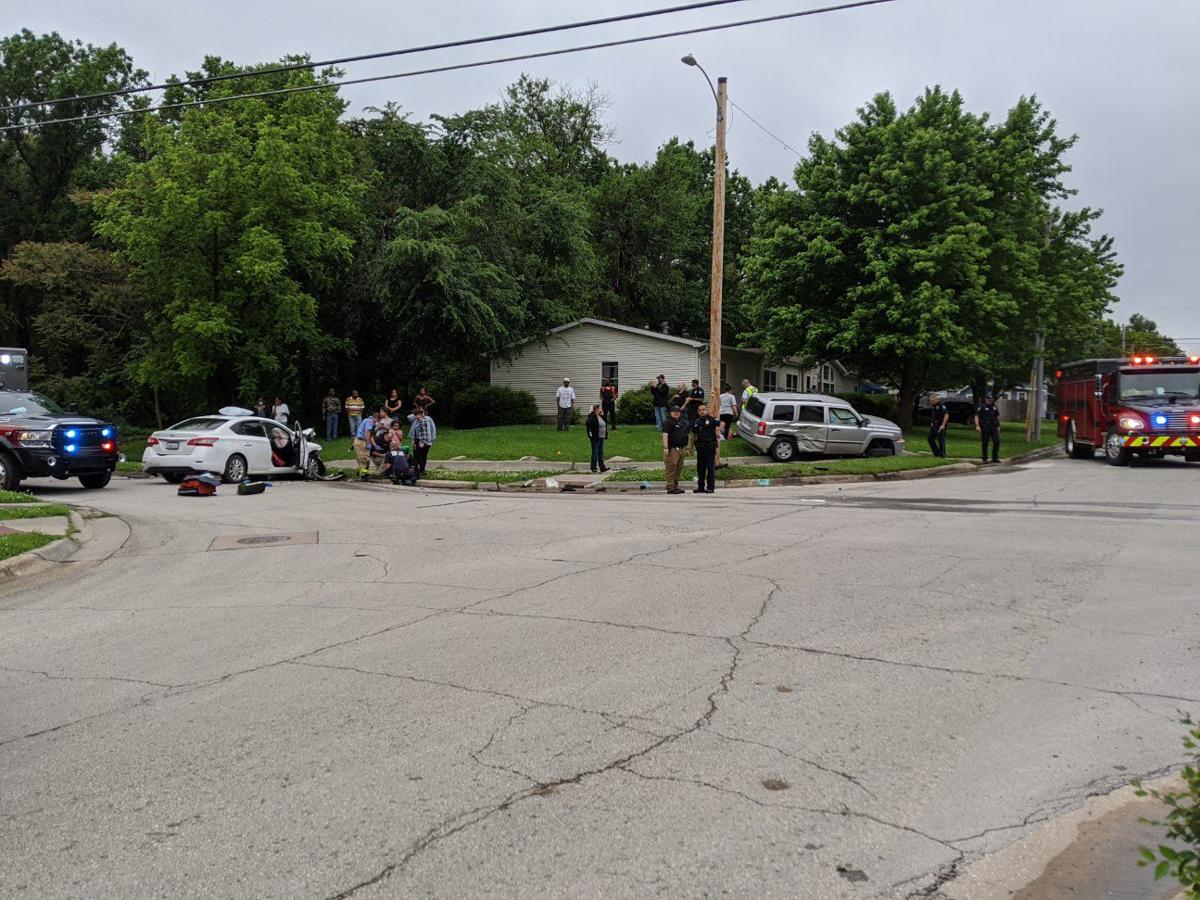 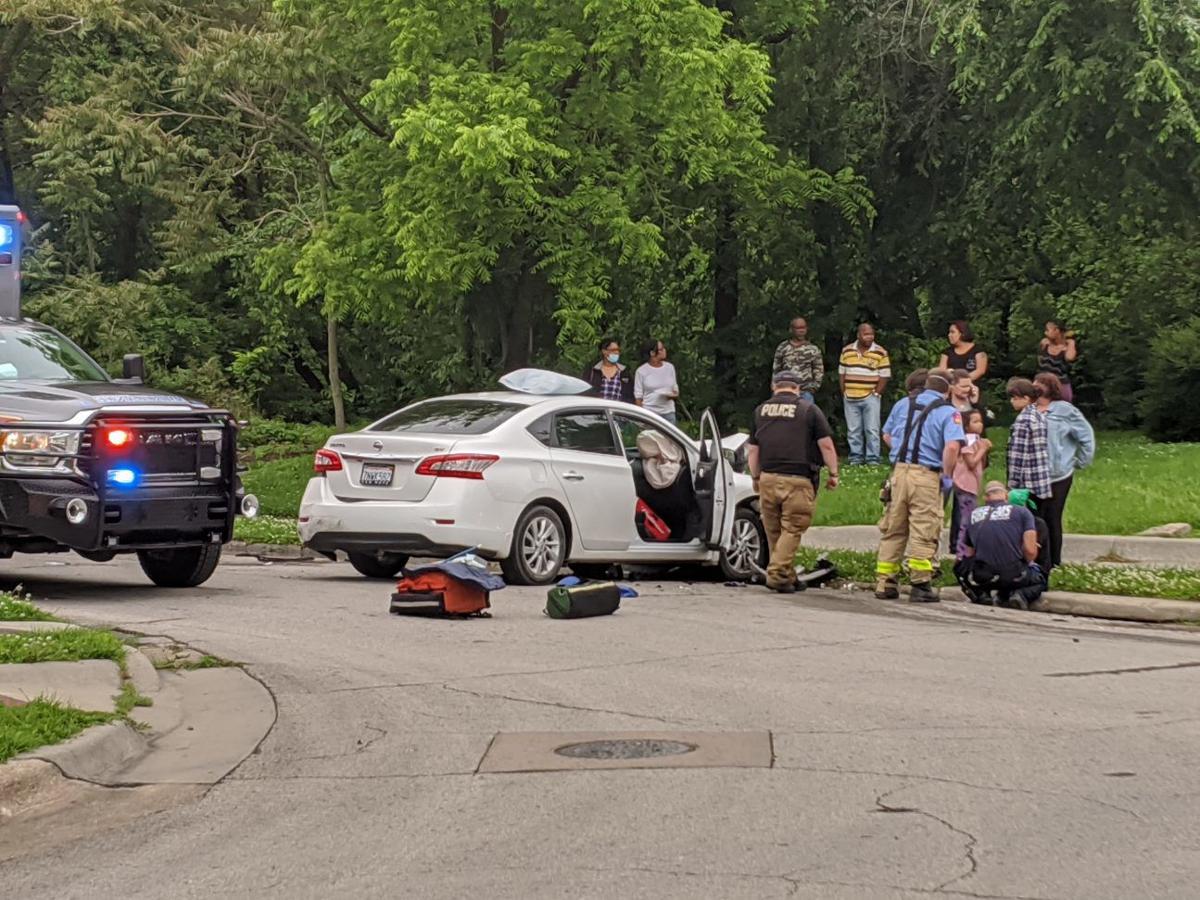 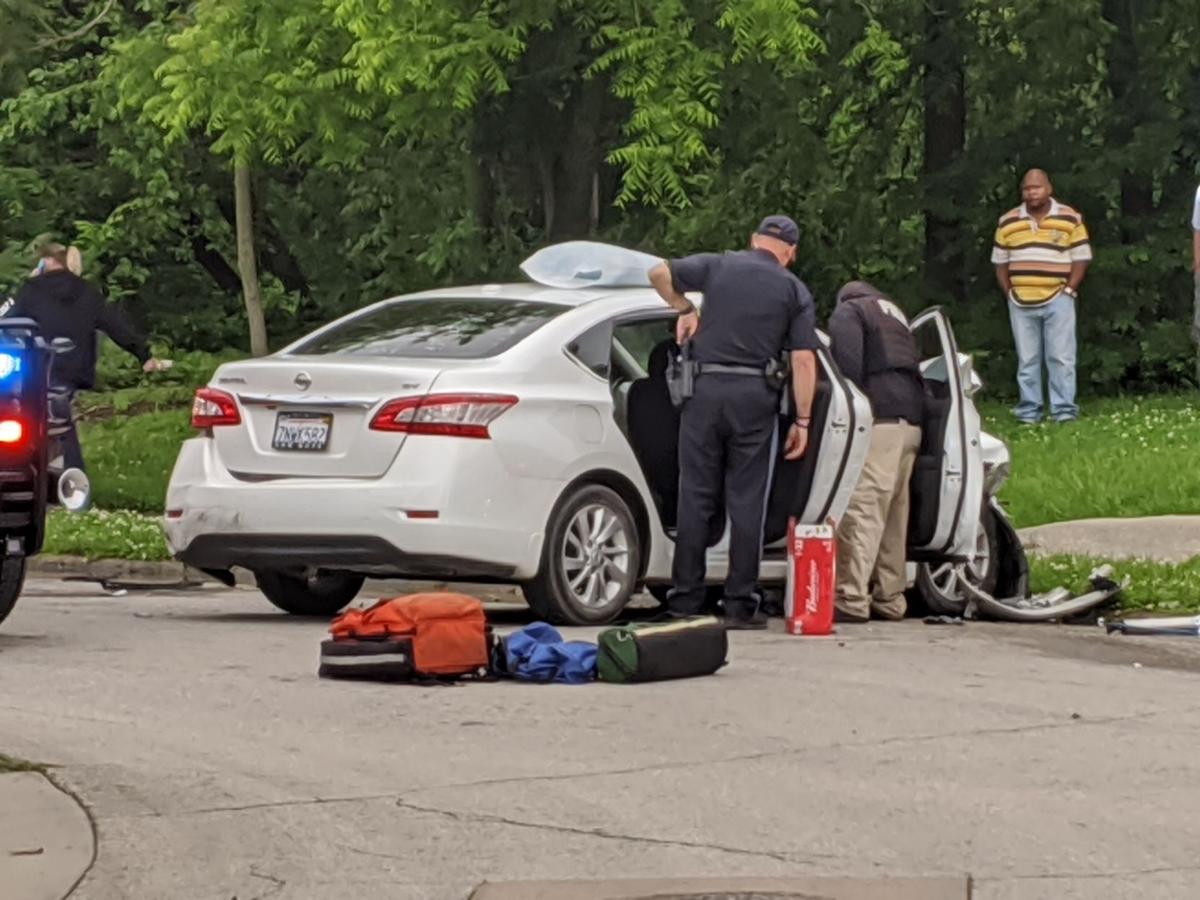 Multiple people — including four children — were transported to Newman Regional Health and one person was arrested after a two vehicle accident in east Emporia Tuesday afternoon.

Just before 3:20 p.m. dispatch indicated an injury accident at the intersection of East Street and Ninth Avenue. At least four ambulances were dispatched to the scene.

According to a Emporia Police Sergeant Lisa Sage, a preliminary investigation found that 47-year-old Robert Ruiz was southbound on East Street driving a Nissan passenger car when it is suspected he ran the stop sign at Ninth Avenue and collided with a small Jeep SUV driven by Amanda Pope, 34, who was westbound on Nine Avenue.

A DUI investigation is underway on Ruiz at this time. Charges are pending test results.

A full accident report is expected to be available within 10 days.

out box, that intersection is far from a blind intersection. Some one obviously ran a stop sign, or failed to yield after the stop .One of the drivers was arrested for something! So lets get all excited and demand a change because someone screwed up. No I do not live near that intersection, but go through it nearly everyday.

9th ave. was designed for a thru emergency street. Now just because there is one wreck on the street ya all want to put stop signs on every corner. Slow the hell down and look twice before you enter the intersection. If your house is on fire and there is not an emergency route east or west then you will be pissed about that too.

You obviously don’t live in or know that intersection. It is a blind corner. Why would 9th st be an emergency route? You have 6th and 12th with no or very few stop signs.

9th Avenue is a racetrack. More stops needed all along the entire route.

Yes, it is. Having lived on that street at one time, the traffic is heavy and moving fast all hours of the day. I suspect they take 9th in order to avoid the stops other streets have.