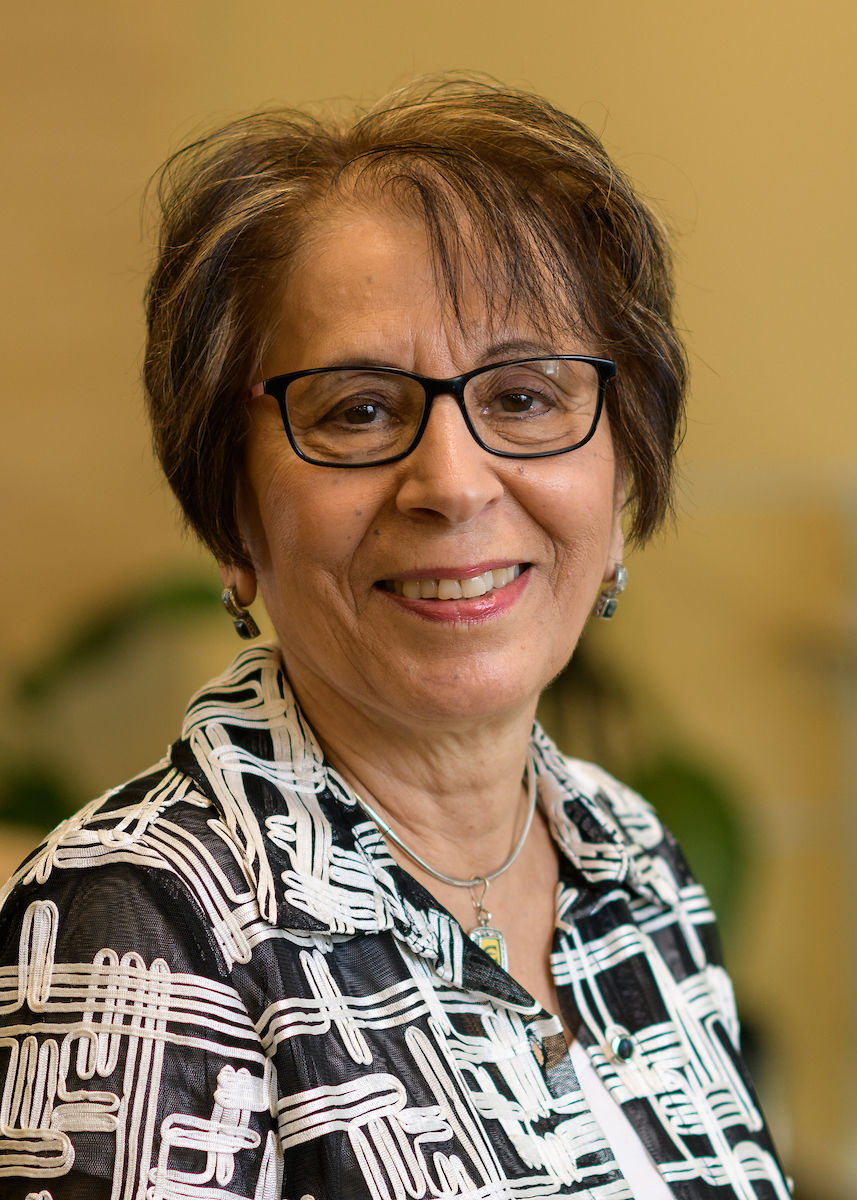 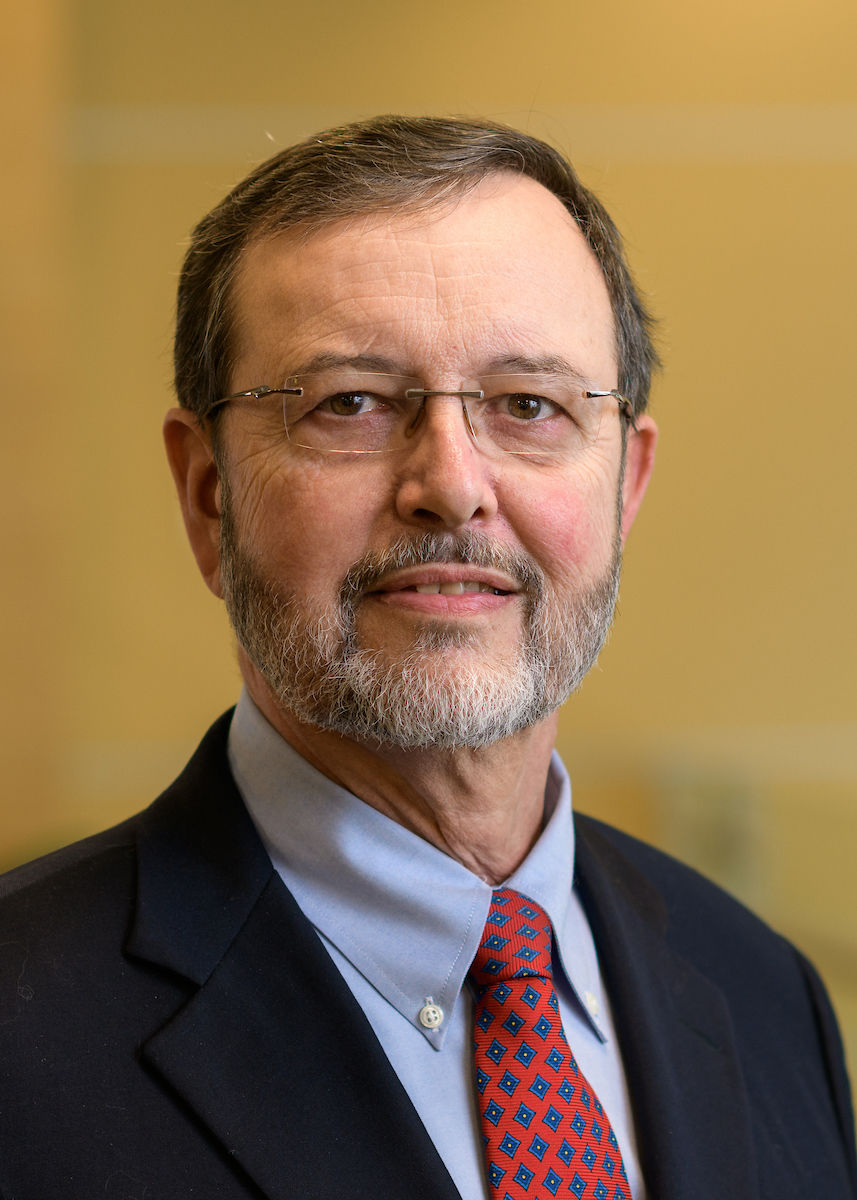 A retired financial planner and an Emporia physician join five other new trustees on the 52-member ESU Foundation board.

Her family has a strong relationships with Emporia State. Her late husband, Jim Harter, earned two degrees from ESU and served 40 years as the director of international education before he retired. One son, two brothers, two nieces and a brother-in-law all earned degrees.

“When I was asked to become a member of the ESU Foundation Board, I said yes,” Harter said. “It is an honor to pay back what Emporia State has done for all of us.”

Dr. W. Brock Kretsinger earned a bachelor of arts in biology/chemistry from Emporia State in 1970 before heading to medical school. A doctor of osteopathy, Kretsinger practices internal medicine at Cotton O’Neil of Emporia.

“I chose to serve on the foundation board because every day, I see how many aspects of the Emporia community are positively affected by Emporia State University,” Kretsinger said. “I hope I’ll be able to contribute to the board’s continued success in supporting the university in providing an outstanding academic and athletic environment for the students.”

Joining Harter and Kretsinger as new foundation trustees are:

• Michael J. Burbach of Overland Park, second vice president and assistant general counsel for Security Benefit, earned a bachelor of science in business in accounting in 1996.

• Steve Coen of Andover, former president/CEO of Kansas Health Foundation, earned a bachelor of science in business in business administration in 1976.

• Ron Frierson Jr. of Los Angeles, director of economic policy for the Los Angeles Mayor’s Office, earned a bachelor of science in social sciences in 1996.

• Carla Smith of Wichita, retired educator with Wichita Public Schools, earned a bachelor of science in education in elementary education in 1975 and a master’s in curriculum and instruction in 1977.

The new trustees come from varied backgrounds representing the three undergraduate colleges and five degree programs. They have nine ESU degrees among them at both the bachelor and master level.

Trustees serve as role models for potential donors by generously contributing of their own time and resources. They are actively involved in university events and programs and serve to raise philanthropic resources to advance the mission of Emporia State University.