The Unbound XL riders prepare to take off for their 350 mile trek through the Flint Hills Friday afternoon. 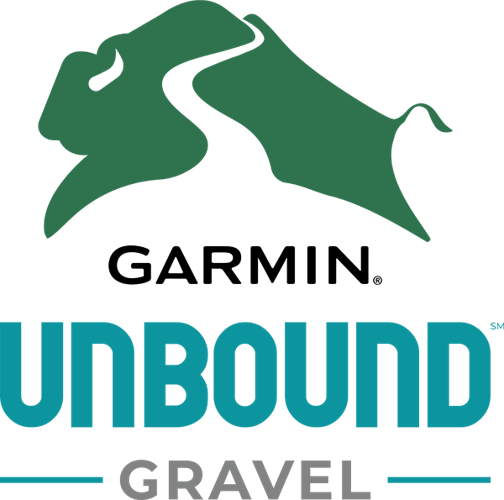 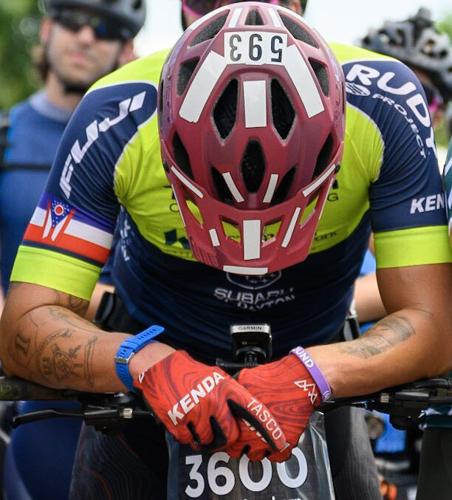 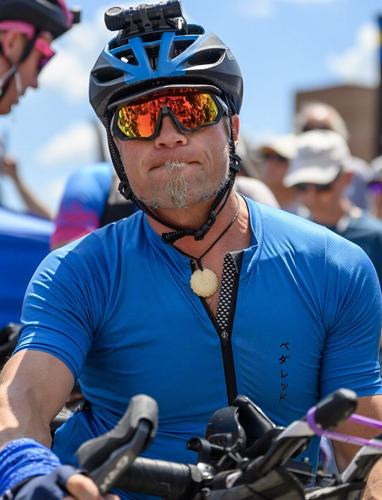 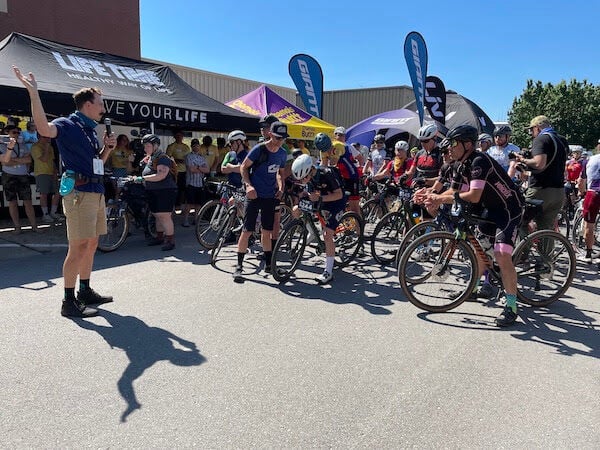 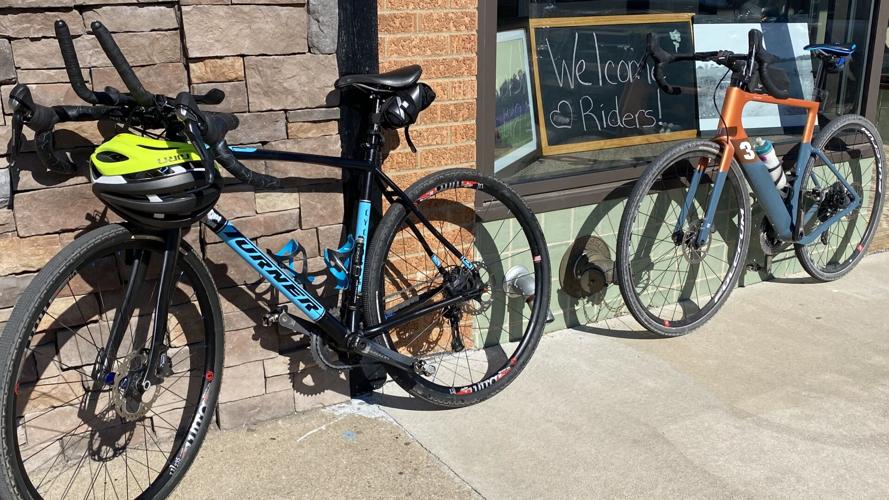 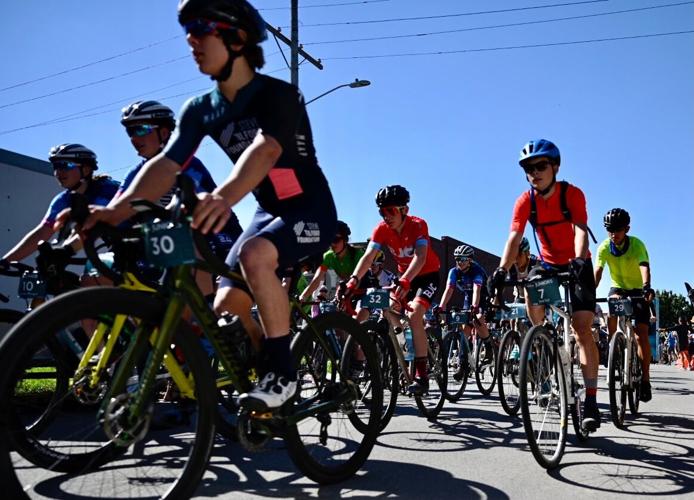 Junior riders set out for their race Friday morning from Emporia.

The Unbound XL riders prepare to take off for their 350 mile trek through the Flint Hills Friday afternoon.

Junior riders set out for their race Friday morning from Emporia.

Unbound Gravel races kicked off Friday as junior riders left Emporia at 10 a.m. and the 25 and 50-mile races began shortly after at 10:30 a.m.

The XL group — facing a grueling 350-mile ride through the Flint Hills — left at 3 p.m. Friday.

A full weekend of festivities now awaits those who did not take off on two wheels earlier today.

Food and beer vendors will be set up in the parking lot behind Gravel City Adventure and Supply Company in the 700 block of Mechanic Street with a separate Granada beer garden in the 800 block of Commercial Street.

There will be more than 20 different food vendors to choose from as well as the downtown restaurants, many of which will be playing live broadcasts of the race on their TVs. Broadcast watch parties will begin at 11 a.m., with the broadcast starting at noon.

At 5 p.m., the awards ceremony for the 100-mile race will take place in the 700 block of Mechanic Street.

The 200-mile awards ceremony is scheduled for Sunday morning at 8 a.m.