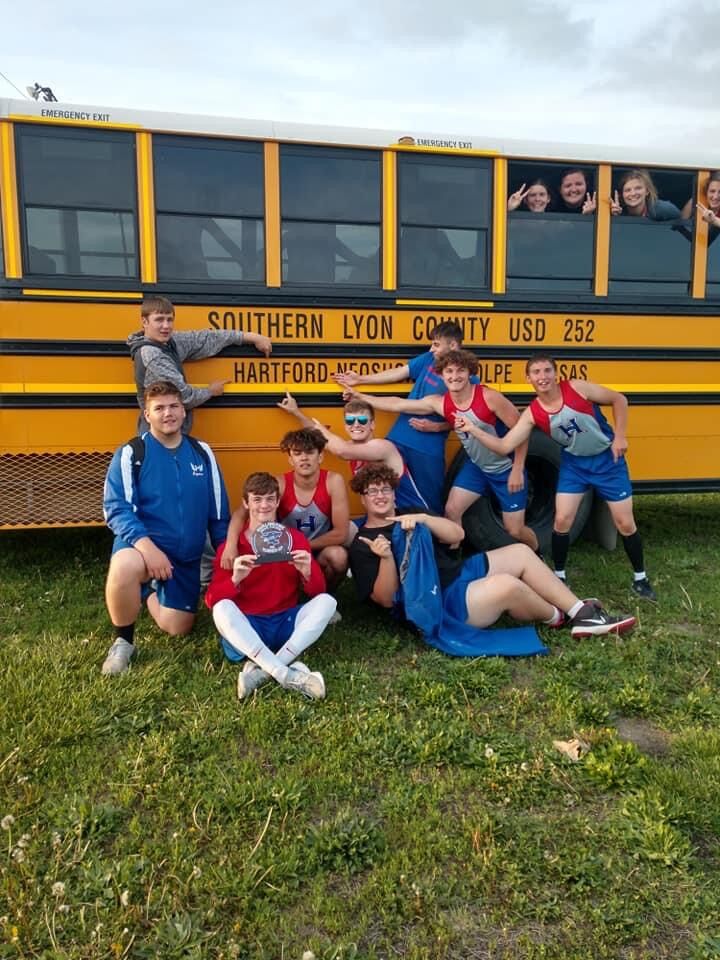 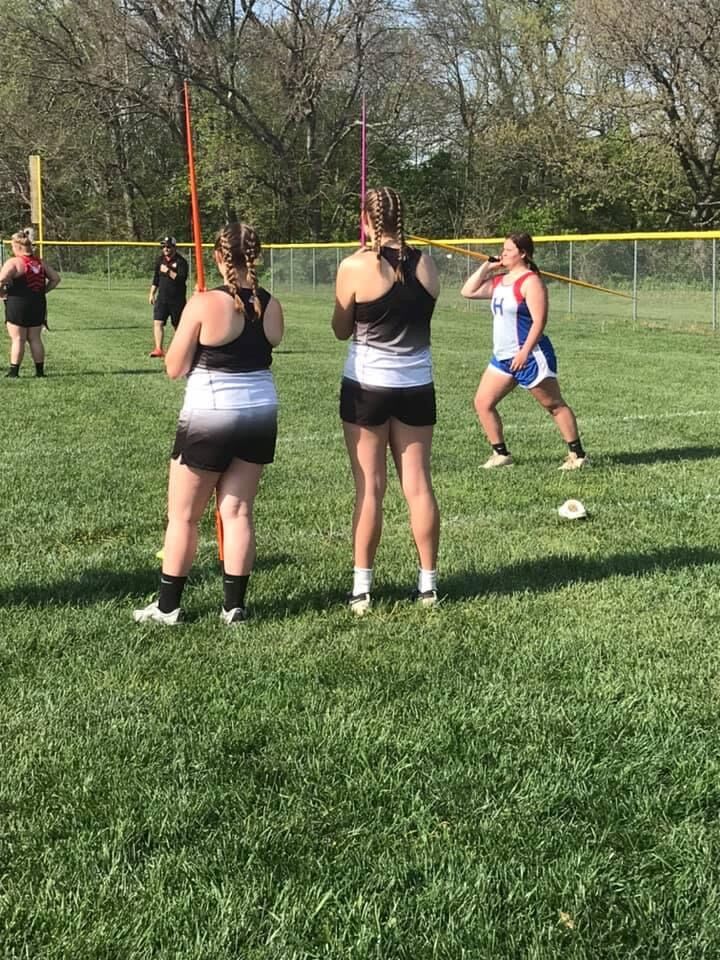 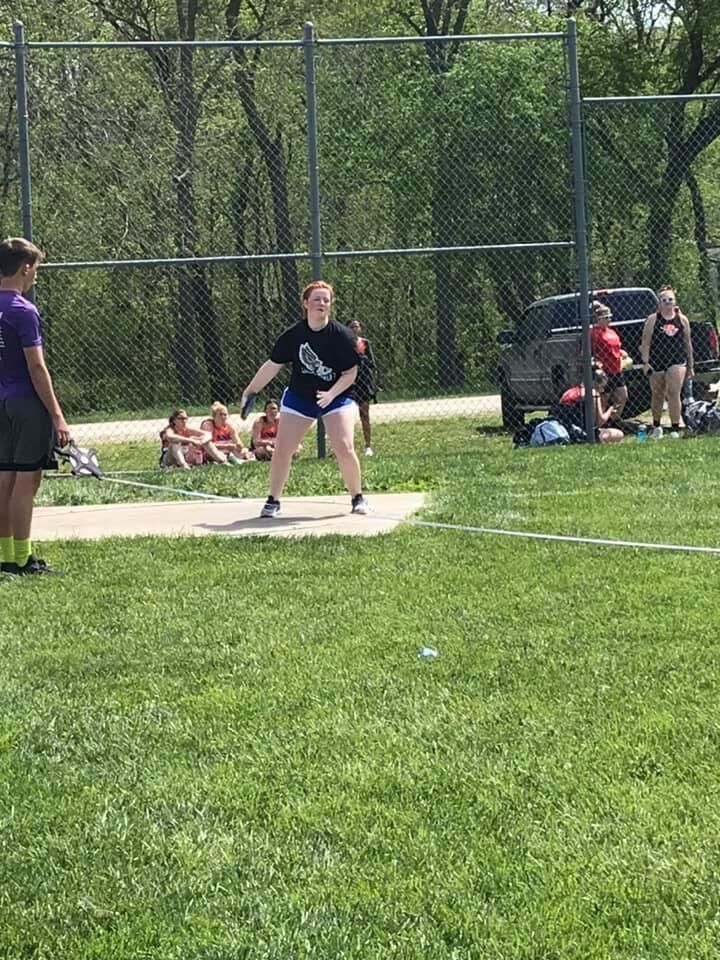 The Hartford boys track and field team placed second and the girls placed third at the Bearcat Relays in Burlingame on Monday.

On the boys side, the Jaguars won the 4x400-meter relay with a time of 3:51.63. That team consisted of Adam Blankley, AJ Navarro, Shayden Sull and Ali Smith.

The same group also took second place in the 4x100-meter relay and set a new school record with a time of 47.22.

The 4x800-meter relay team of Adam Blankley, Trade Torrens, Ben Westhoff and Andrew McDiffet placed third with a time of 11:07.17.

Individually, Andy Andrews won the shot put competition with a distance of 39’08” while Navarro won the 110-meter hurdles with a time of 17.65.

The top finisher for the girls team was Brianna Sapp, who won the shot put with a distance of 35’06”.

The 4x800-meter relay team of Westhoff, Miller, Tara Baker and Halee Heathman finished second with a time of 12:56.38.

The 4x100-meter relay team was also second with a time of 1:02.10. That race was run by Geisken-Mears, Sapp, Baker and Morgan Pohl.

Westhoff, Breshears, Baker and Heathman comprised the 4x400-meter relayed team that took third with a time of 5:18.40.