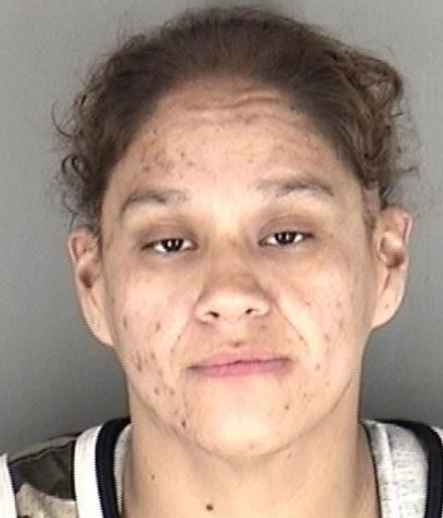 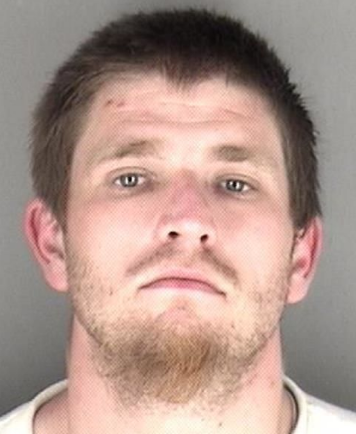 25-year-old James Frye and 33-year-old Sarah Utech, both of Emporia, were taken into custody after the crash, which occurred around 3 a.m. Monday morning in the 7700 block of S.W. Wanamaker Road in Topeka.

Authorities said Frye was driving the vehicle. He faces charges including Felony Fleeing or Attempting to Elude, Reckless Driving, Possession of Stolen Property and Defective Headlamps.

Utech faces charges of Possession of Meth and Drug Paraphernalia.

No serious injuries have been reported.