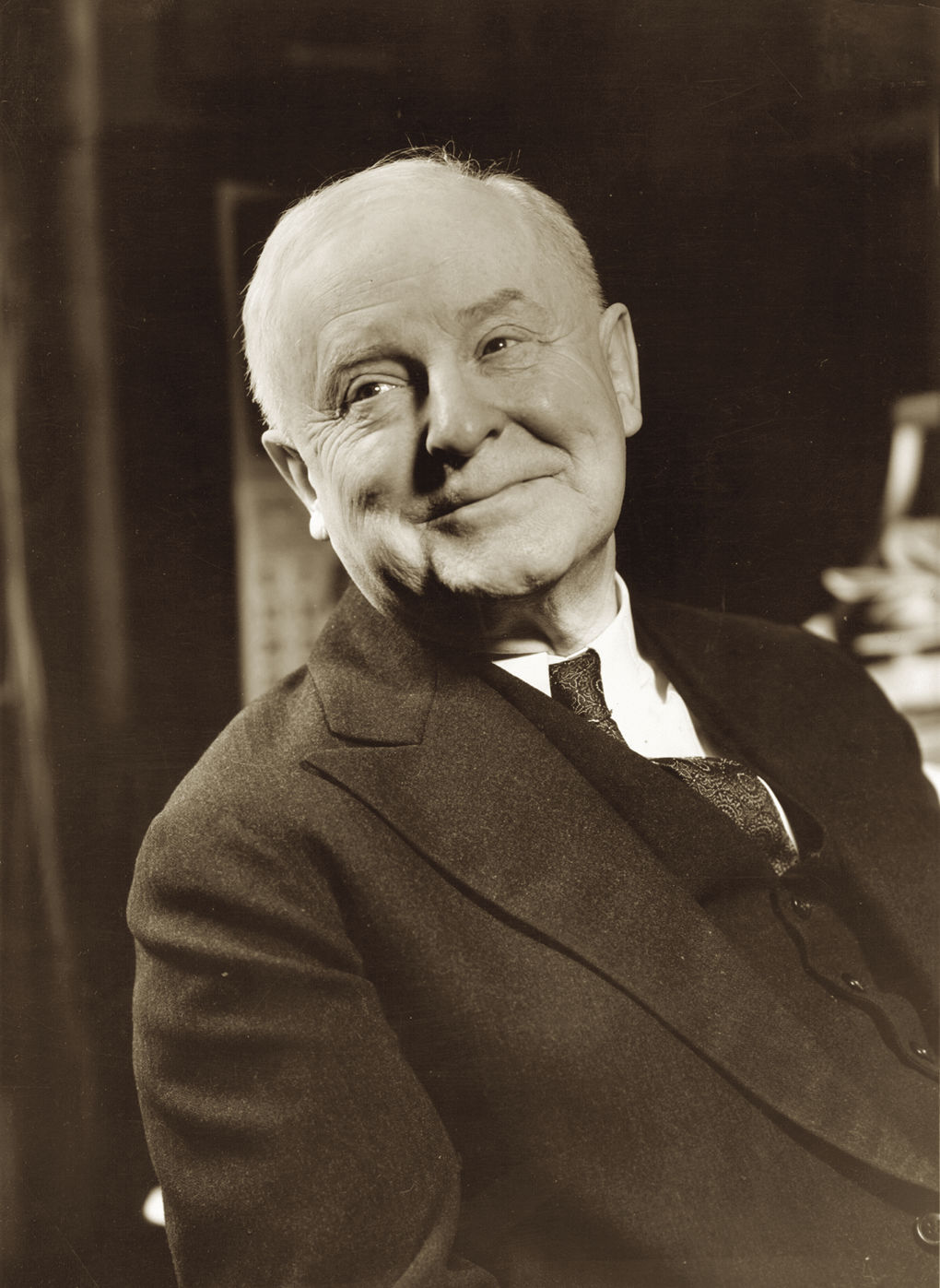 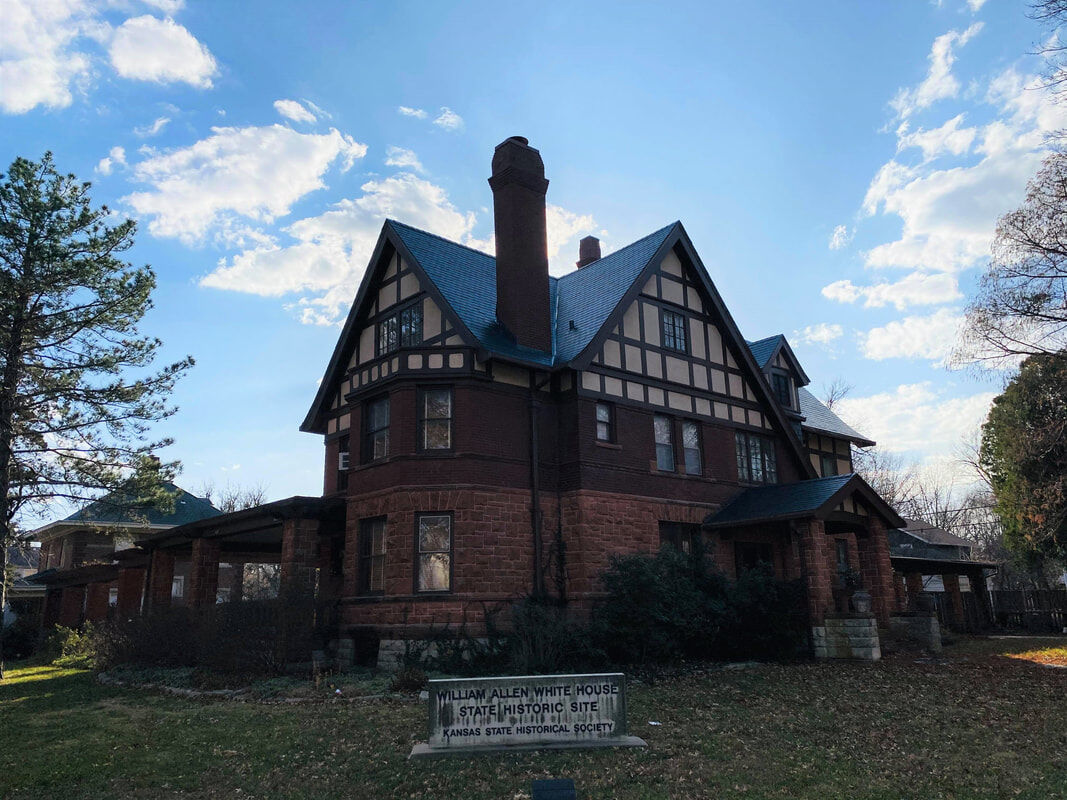 The William Allen White Community Partnership is collecting submissions for a book project celebrating the legacy and history of its namesake.

Spearheaded by board member and local author Kerry Moyer, the project is serving as a fundraiser for the partnership and Red Rocks State Historic Site — the former home of William Allen White.

Knowing that the pandemic had created challenges in fundraising for the home, in terms of tours and other events, Moyer offered up an idea for a book he had been brainstorming since Nov. 2019 and didn’t get off the ground — to celebrate the life and legacy of White, and his importance to the community.

“I’m excited,” Moyer said of the project. “I think one thing that really is, I guess, uplifting and cool from my perspective is the fact that the people that are involved with the William Allen White Community Partnership — they love the legacy of William Allen White and the home Red Rocks.”

Moyer said being part of the board makes you feel as though you’re almost part of the family and legacy “in an intimate way.” He credits longtime board member and White historian Roger Heineken with helping cultivate that atmosphere.

“He’s actually the person that originally approached me about joining the board because he knew that I had a love of history and that I had a love of William Allen White’s legacy,” Moyer said. “I remember coming to Emporia in the mid-90s and touring the home, and just falling in love with the story. And then there’s the story of Mary and that tragedy and how that affected this town, and I remember going down to Peter Pan Park and seeing the statue of Peter Pan and the bust of William Allen White at the pond and being moved reading that story that’s inscribed there about Mary’s death, that really was more about her life and who she was.”

Moyer said White’s legacy inspires people in different ways and he’s excited to see what type of submissions come in for the project, and from whom. He said there are submissions from local Emporia writers coming in as well as people from around the country.

“I hope it’s something that the descendants of William Allen White, and everyone that is associated with the legacy in any way, will be able to look at the project and feel good about being part of it,” he said.

The types of submissions being accepted are short stories, essays, poems or other creative writing mediums. There is no monetary prize or payment.

Moyer said the only real rule for submission is that the piece needs to deal with White’s legacy in some way. Submissions must be sent in by March 20.

A committee will then read over pieces for final consideration.

Moyer said anyone with questions can email kmoyer72@yahoo.com for more information about the project.