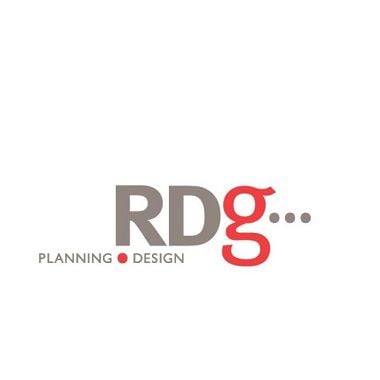 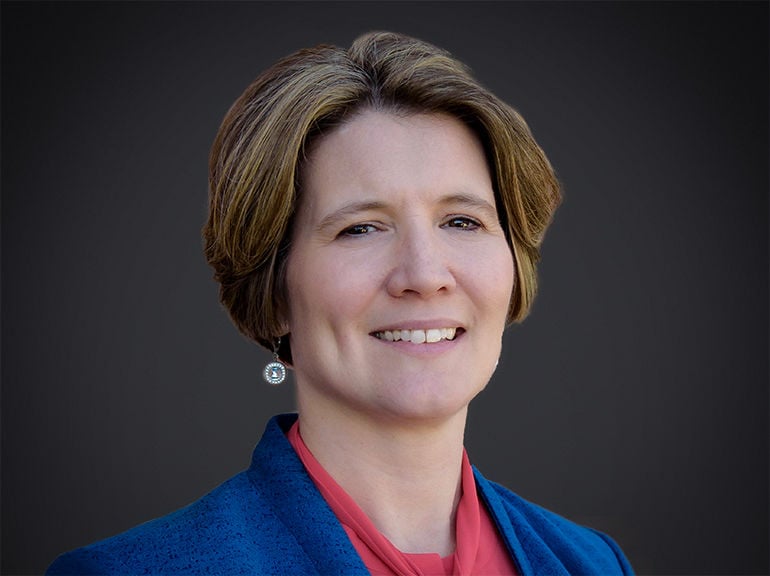 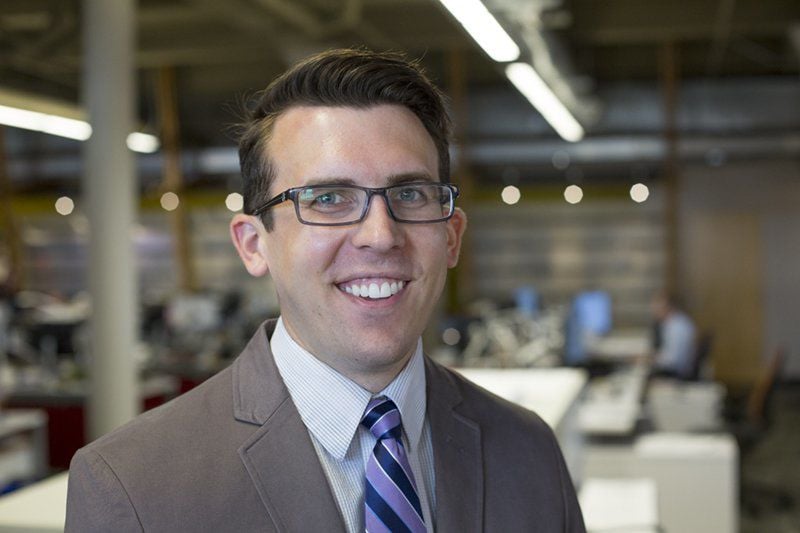 Members of Ignite Emporia and the Emporia Area Chamber of Commerce invited business leaders and other area residents to participate in a series of discussions on current housing issues and opportunities for growth Tuesday at the Trusler Business Center.

In December, Ignite Emporia contacted Omaha-based RDG Planning & Design to complete a comprehensive housing study for Lyon County. During Tuesday’s meetings, RDG representatives Amy Haase and Charlie Cowell were on hand to answer statistical questions and gather face-to-face input about Emporia’s housing market, including a bevy of suggestions on methods to promote affordable living spaces for low-income families and individuals.

“A lot of our clients qualify for Section 8 housing, but a lot of the units in Emporia don’t meet the standards for Section 8 housing,” said SOS, Inc. representative Sakeena Agha. “There’s definitely a disparity there … There’s a big cause for concern for those individuals in low-income situations. I would say that we definitely lack a lot of subsidized housing. We have it, but it’s in such demand that the waiting list can sometimes be months.”

Families making higher-than-average incomes in comparison with others in the city have also reported a shortage of viable housing in the $100,000 to $150,000 range, a problem which RDG consultants said wasn’t foreign to similar-sized communities. Some also raised issue with landlords increasing rent costs despite making little to nothing in the way of physical improvements to their owned buildings.

“When I moved here five years ago, I lived in a really nice part of town over off of 18th and Prairie,” said Earl Hoffman with Nex-Tech Wireless. “The house was three bed, two-bath and came with a finished basement and two-car garage. I paid $650 a month. That exact same house now rents for $1,200 a month, and they’ve done nothing to it. I know the people that live there now, and it’s the exact same carpet, exact same paint — there’s been nothing improved, but somehow the house is worth almost twice as much per month now. You see similar types of situations a lot around town … You’re seeing single bedroom apartments in Emporia going for $700, $800, even $900 a month. At those rates, it might just be cheaper to live in a bigger community.”

Moving forward, members of the Ignite Emporia team said they would need to be creative with their initiatives, some of which could involve increasing benefits of existing neighborhood revitalization initiatives or even creating programs to aid with additional payments such as child care costs for those falling into lower-income brackets.

“The money we’re talking about within Ignite Emporia is privately funded, so that allows us to write our own rules,” ValuNet President Rick Tidwell said. “That may not always be the case, and I suspect that there will be public money put into whatever program we form if it’s successful moving forward. What I want us to be looking for is some way to prime the pump, so to speak, with what funding we already have to get a program moving forward which could apply in cases even where people might not be meeting some of the set standards for other [affordable housing] programs.”

While this round of talks with RDG was strictly informational, more formal talks with the firm will be held sometime during the summer. In the meantime, those looking to offer their opinions are encouraged to visit surveymonkey.com/r/LyonCountyHousing for additional surveys and opportunities for increased collaboration.

“We know there are about as many unique housing situations as there are unique families and financial situations here in Emporia,” Ignite Emporia Director Rob Gilligan said. “So, this is an initiative where we definitely want people to make their voices heard in order to create something that benefits everyone in our community.”

"... we definitely want people to make their voices heard in order to create something that benefits everyone in our community.”

Emporia doesnt have a housing a problem. Emporia has a problem maintaining decent places to work. The biggest issue emporia faces is it is a giant trash heap.

Another issue this town has is low income housing for Seniors. All of those places are filled until someone kicks the bucket, or get moved to a assisted care center. I'm 55 with chronic health issues. I own my home but, in time it's going to be impossible for me to continue keeping this up. I have no children, so I maybe living in a cardboard box in the park it these things are not addressed in the Emporia community. But we have plenty of high dollar apartments down town.....who the crap can afford those!! Thanks Hagg!!

I bought my house here in 2001, & since then my taxes have more than doubled. Since I have done nothing improvement wise, I went down last year & complained. I was rejected, and was told that they compared my house with a couple of houses over a half mile away. Go figure???

Exactly! When you challenge, make sure they really are fair comparisons. You can go to a website, google "Beacon Lyon County" and it should come up, and you can look up what others are paying for taxes, often, that information can be useful in a challenge of the real property taxes. It just seems strange that anyone would be perplexed why rents go up - everything goes up! And, we have some the highest real estate taxes in the state! So, someone here thinks the properties are gaining in value despite the fact that many are older and have serious issues. (Always document any issues when challenging your tax bill too!)

You complained to the secretery or you appealed? If you want to win, you need to come prepared with 3 comparables of your own, and try to find them as close to your home as possible. A lot of the time their comparables are ridiculous.

The same thing has happened to me, and two of the houses in my block are derelict. I keep my house in good shape, but I don't add anything big. My last addition was a privacy fence over 20 years ago, and if the damn fool neighbors across the alley would learn to drive, I'd say the fence was in excellent condition. Having to replace uprights every year, however, is driving me nuts.

It costs nothing to make an appeal. I just looked up a house we sold 3 years ago, and the value is estimated as increasing 25% during the 3 years, and trust me, that borders on complete insanity. If you dig around the Beacon website, you can compare your house with others that are similar and see what they are paying. You might be shocked at what you find. I have noticed that many houses should be condemned here, but it doesn't appear to happen for some reason.