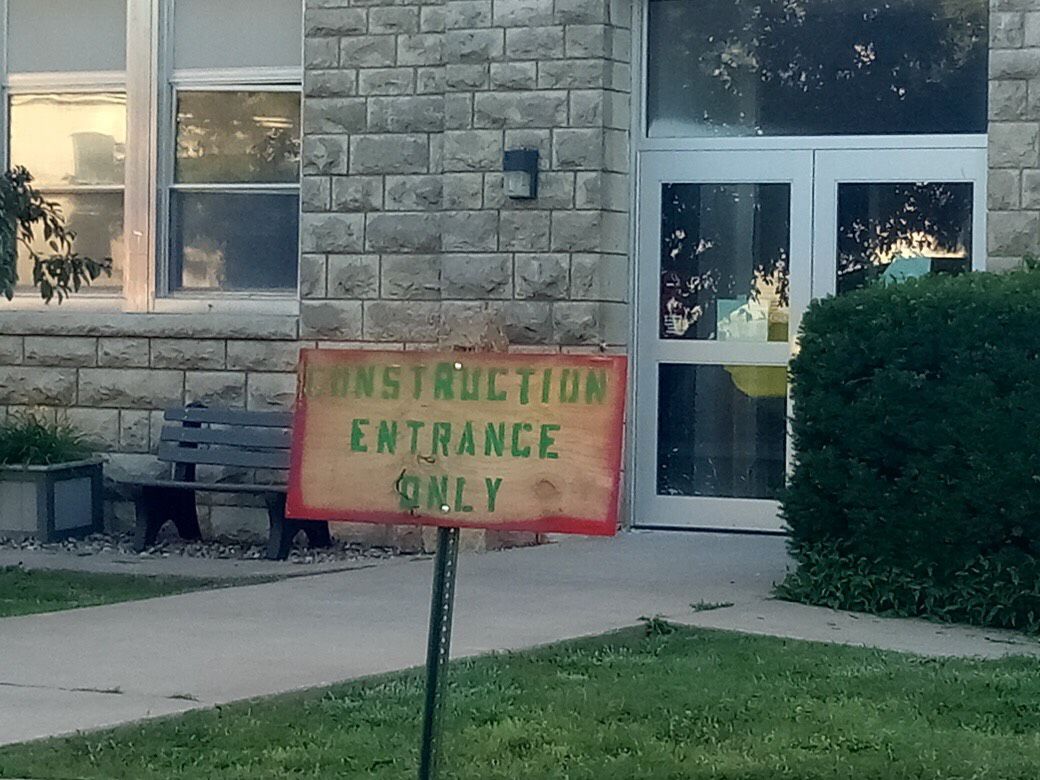 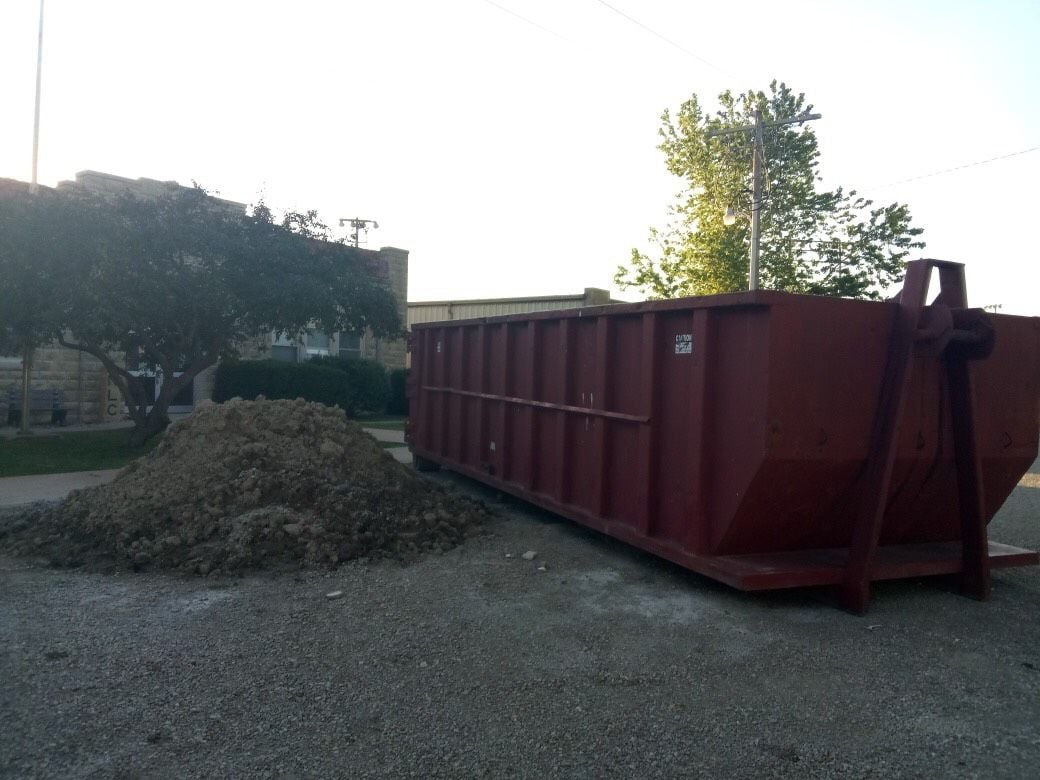 Renovations are underway at NLC Elementary School and on track to be completed by the end of July, according to an update given to the USD 251 Board of Education Wednesday evening.

Superintendent Mike Mathes said the construction is part of the district’s goal to make its school safer for students and staff.

Mathes said the project was going well so far, but some challenges had been found.

“Everybody’s got to understand that when you’re dealing with old buildings, you’re going to find things,” he said. “We’ve spent probably $75,000 more than we planned on because of things that have come up.”

Some of the issues that were discovered included plaster walls that needed to be removed, plumbing that is either out of code or leads to nowhere, and so on.

“There’s lots of things that you find when you dig into older buildings,” Mathes said.

Mathes also revisited a question about the status of Northern Heights High School’s roof that came up during the May board meeting. He said a roof analysis had been completed by P1 Group during then-Superintendent Aron Dody’s tenure. At the time, P1 said only one portion of the roof needed to be replaced and insulation between the new addition and the original 1950s building had sustained water damage.

Mathes reached out to Ray Roofing of Emporia, which offered to review P1’s previous analysis and do its own analysis for free.

The board also approved the district’s participation in the Kansas Department of Education’s Project Gemini launch. Redesign teams from both NLC Elementary and NHHS recently presented plans for what redesign will look like to the State Board of Education.

“Kudos to our staff,” Board President Matt Horton said. “I thought they did a good job presenting.”

The board then approved a $57,963.87 low bid from APAC to install an asphalt overlay on portions of the NHHS parking lot. Then, next summer, APAC would come back out to chip and seal the rest of the parking lot.

Mathes said APAC’s schedule was already full and could not do the chip and seal portion until next year.

“They said if they get the bid, they would put us on the schedule to do the chip and seal next year,” Mathes said.

“It’s been a good year, and we’re looking forward to next school year,” Mathes said of his first year with the district.