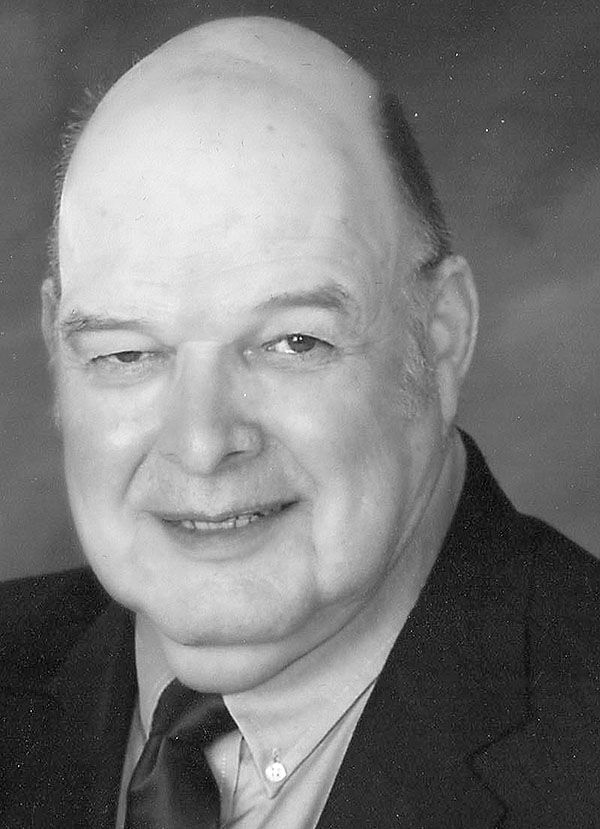 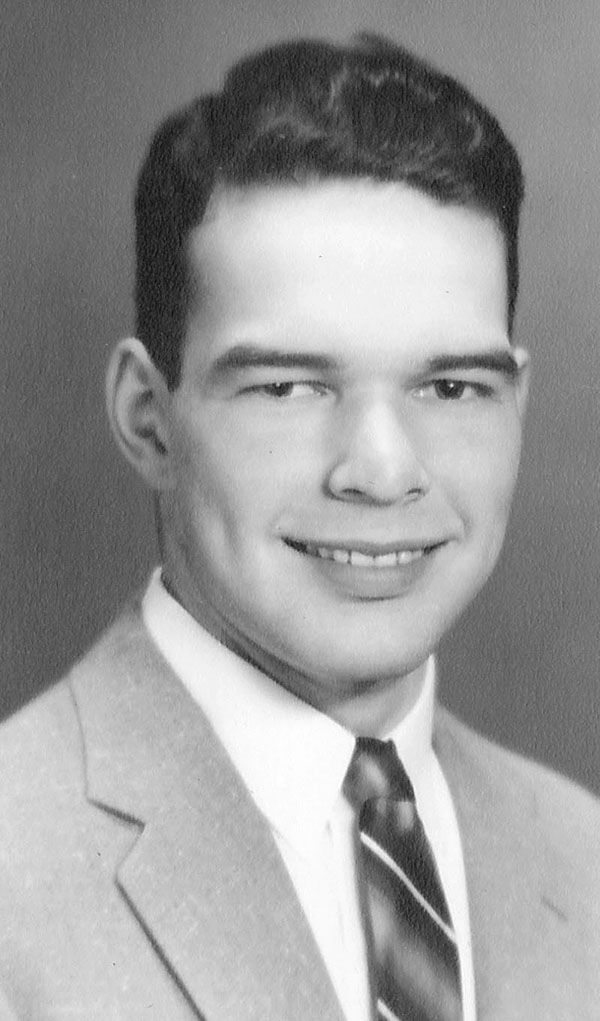 Allen Kaiser, 80, a longtime resident of Northeast Colorado, but most recently of Emporia, KS, passed away Thursday, July 30, 2020, from COPD at his home.

He was born June 29, 1940, in Greeley, Colorado to Adam Kaiser and Amelia (Gies) Kaiser, Allen grew up in the Galeton and Kersey area of Colorado. He helped his parents farm, and graduated in 1958 from Kersey High School where he participated in athletics and was active in 4-H. He then spent a few years working at service stations and hustling pool. In 1962, he began working for Mountain States Telephone and Telegraph Co., as a lineman and later became a cable splicer. Not everyone gets to ride a horse in the mountains to install phone lines as part of their job, but Allen did.

He married the love of his life, Sharon Ross on June 12, 1965, at First Presbyterian Church in Canon City, Colorado. In the early 1970s, the couple made their home, quite literally, outside of Kersey, Colorado, building the house and farming the 30 acres of alfalfa. Together they raised two children, James and Terri Kaiser. For family vacations, he took the family camping in their RV.

Allen worked at the phone company for 30 years. He loved working with his hands and after retirement enjoyed working on classic cars or trucks.

In 2010, Allen and Sharon relocated to Emporia, Kansas to be near their grandchildren. Allen will live on in the hearts and memories of his wife, Sharon; his son, James (Robert) of San Antonio, Texas; his daughter, Terri (Michael) of Emporia and her children with Don Weast, Emma and Jack. He was preceded in death by his father, Adam Kaiser, and his mother, Amelia Kaiser. In 1963, his younger brother and best friend, Harold Kaiser, was killed in a car accident near Gill, Colorado. When asked recently if he thought about his brother, Allen replied, “Only every day.”

In lieu of a memorial service, if you can, take a drive in the Colorado mountains and/or treat yourself to JB’s Drive In. Inurnment will be at Sunset Memorial Gardens in Greeley, Colorado at a later date. In lieu of flowers, memorial contributions can be made to the American Lung Association or Children’s Mercy Hospital (Kansas City) or Hand In Hand Hospice (www.hihhospice.org). Friends may view the online obituary and send condolences at (https://www.vanarsdalefs.com/obituaries/obituary-listings).