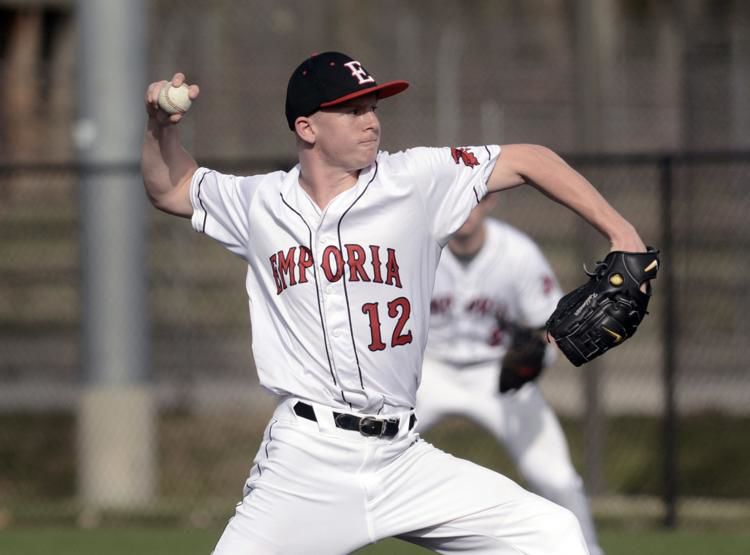 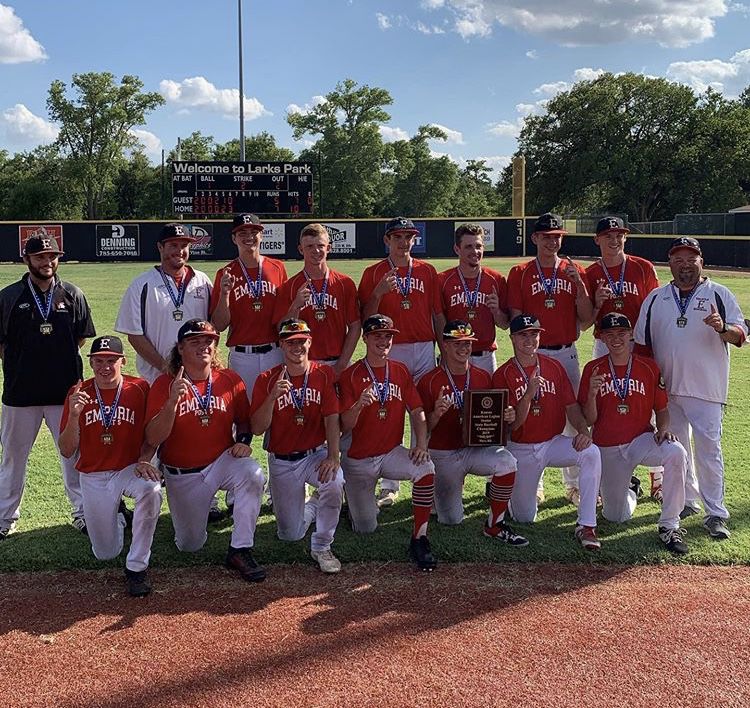 The prospect of an extended summer vacation might sound nice in a vacuum to area students, but many high school seniors are still processing what to do next after losing their final weeks of classes to the COVID-19 pandemic.

“I definitely didn’t want anything to get cancelled,” Emporia High Senior Cade Kohlmeier said. “With only like a month left, most of us seniors really didn’t have a lot of difficult classes and were just kind of enjoying our last trimester together.”

Part of the shared enjoyment for Kohlmeier and his classmates would have taken place on the baseball diamond, the spring semester marking the conclusion of competitive sports careers for more than a few Spartan veterans. Kohlmeier himself said he was “more than fortunate” to be able to continue his playing career at Barton Community College next year, but still shares the pain with his fellow teammates.

“With it being my final year for baseball, I definitely wanted to keep playing,” Kohlmeier said. “I was pretty upset when they canceled spring sports, but you just have to roll with the punches, I guess; move on and control what you can control … In January, I signed to play baseball at Barton Community College, so it won’t be my last chance, but it’ll definitely feel different. For my buddies on the team that are seniors, though, I know it might be their final year playing, so I feel bad for them knowing they’ll miss out on that.”

Currently, Kohlmeier said his biggest concern is boredom, a minor issue which he’s more than happy to deal with compared to the struggles of others during the last few weeks. Still, he’s eager to get some sort of schooling material to occupy his time.

“When everything as far as school got canceled, me and my buddies met at a friend’s house and just spent the day playing some Wii bowling, actually,” Kohlmeier said. “We probably could’ve done a better job of social distancing, I guess, but then we ended up eating at Bruff’s for dinner, which now we won’t be able to do for a while. I’ve been going to the gym to work out with some of my other friends, too, but our gym actually got closed today. So, there’s really not much to do anymore.

“Everyone I’ve talked to makes it seem like the seniors are just going to have to finish the required classes that are needed to graduate, which I think is fair. I’m honestly kind of excited for it. It will at least give us something to do, I just hope it’s not too much work.”

Kohlmeier said he would do his best to remain hopeful in the coming weeks, crossing his fingers for an announcement regarding senior prom or graduation. In the meantime though, he’s thankful that he, his friends, fellow classmates and family members have thus far avoided the worst of trying times.

“It’s really just a matter of losing out on experiences that everyone else has had,” Kohlmeier said. “I don’t think any of us are scared or worried about it, but we’re hopeful we can get something organized for all the graduates. Missing out on walking wouldn’t be a huge deal, but at the same time, I want to feel what it’s like to hear my name called to walk out and get that diploma.”

“It’s really just a matter of losing out on experiences that everyone else has had."