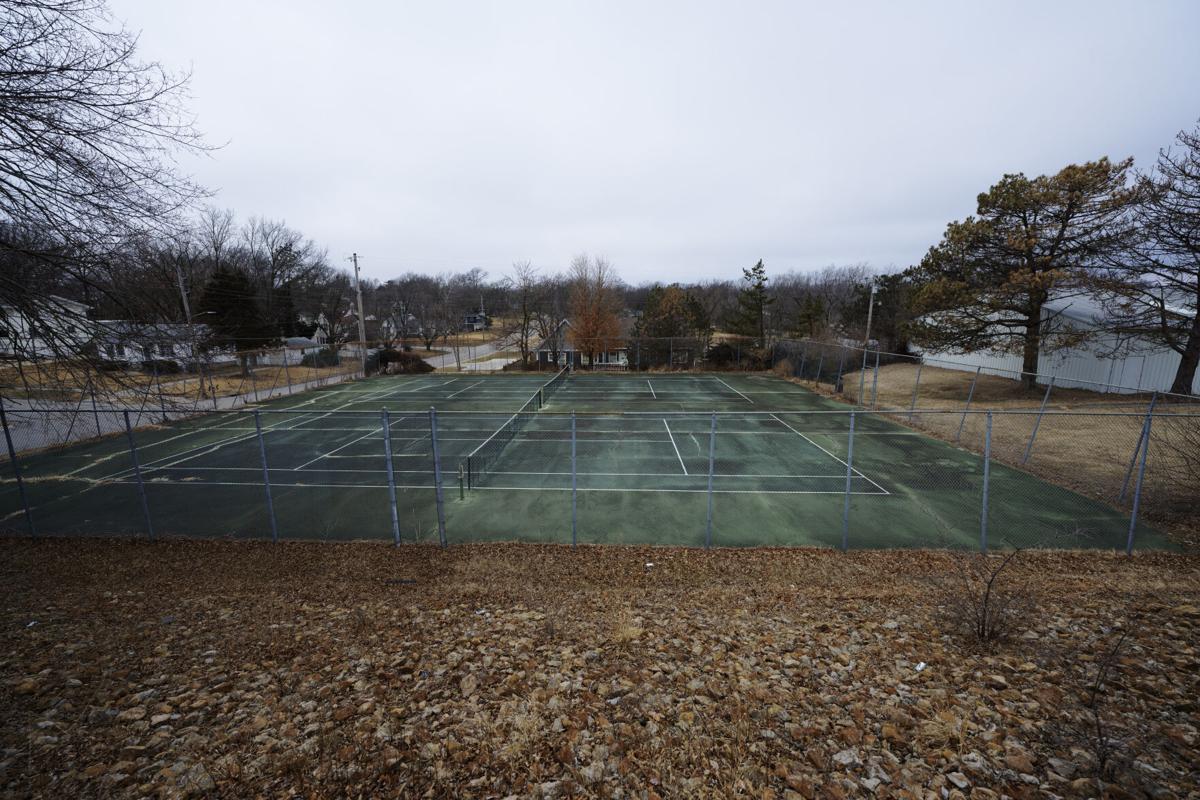 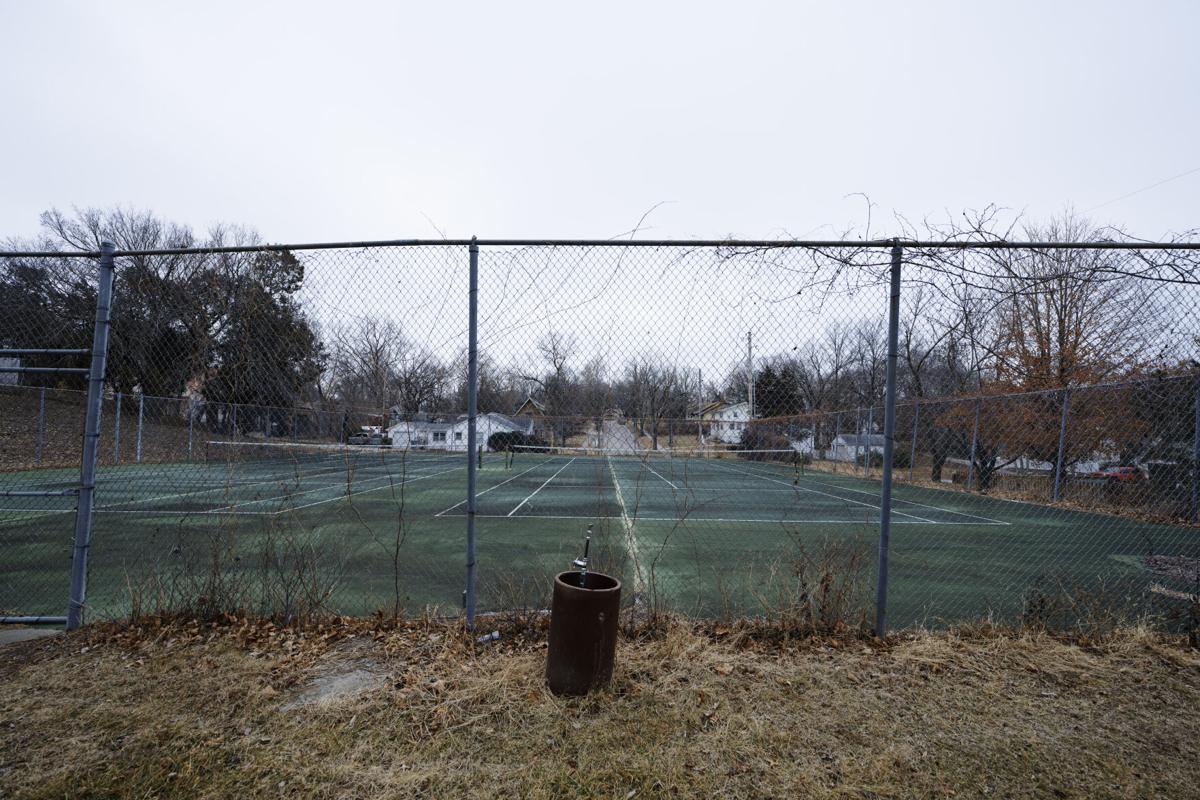 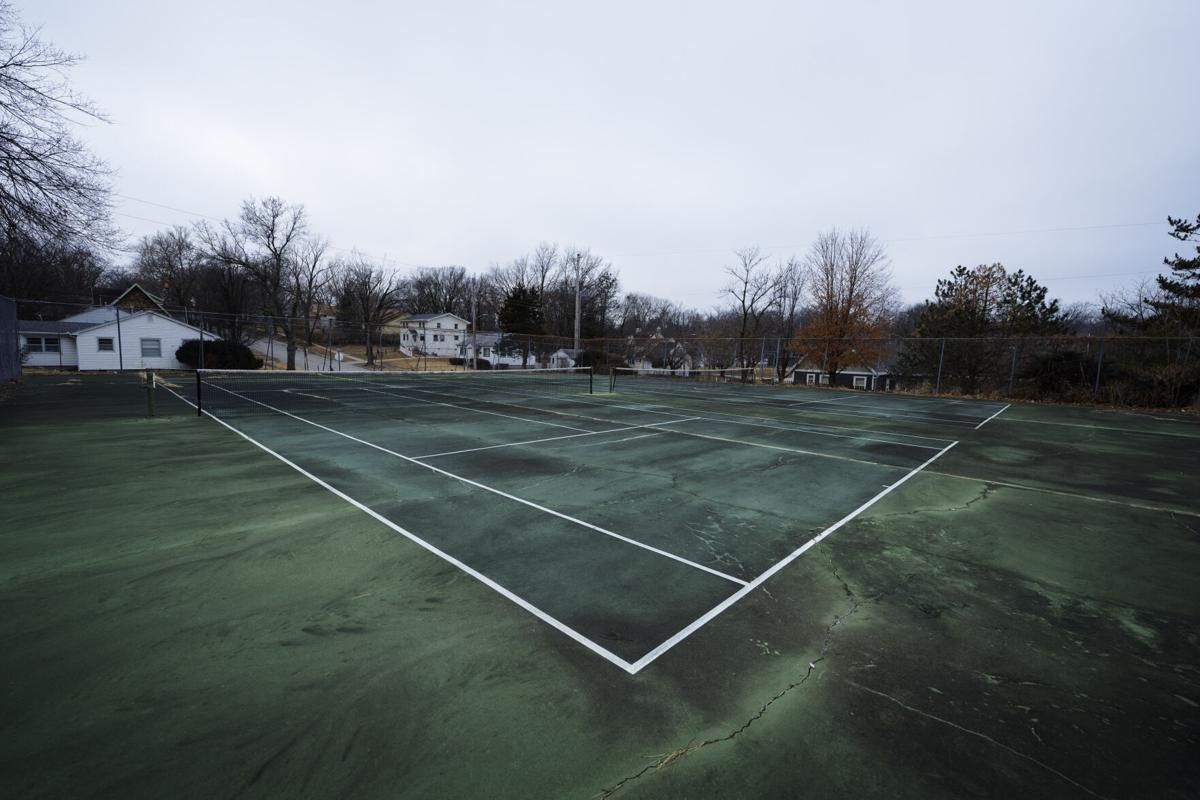 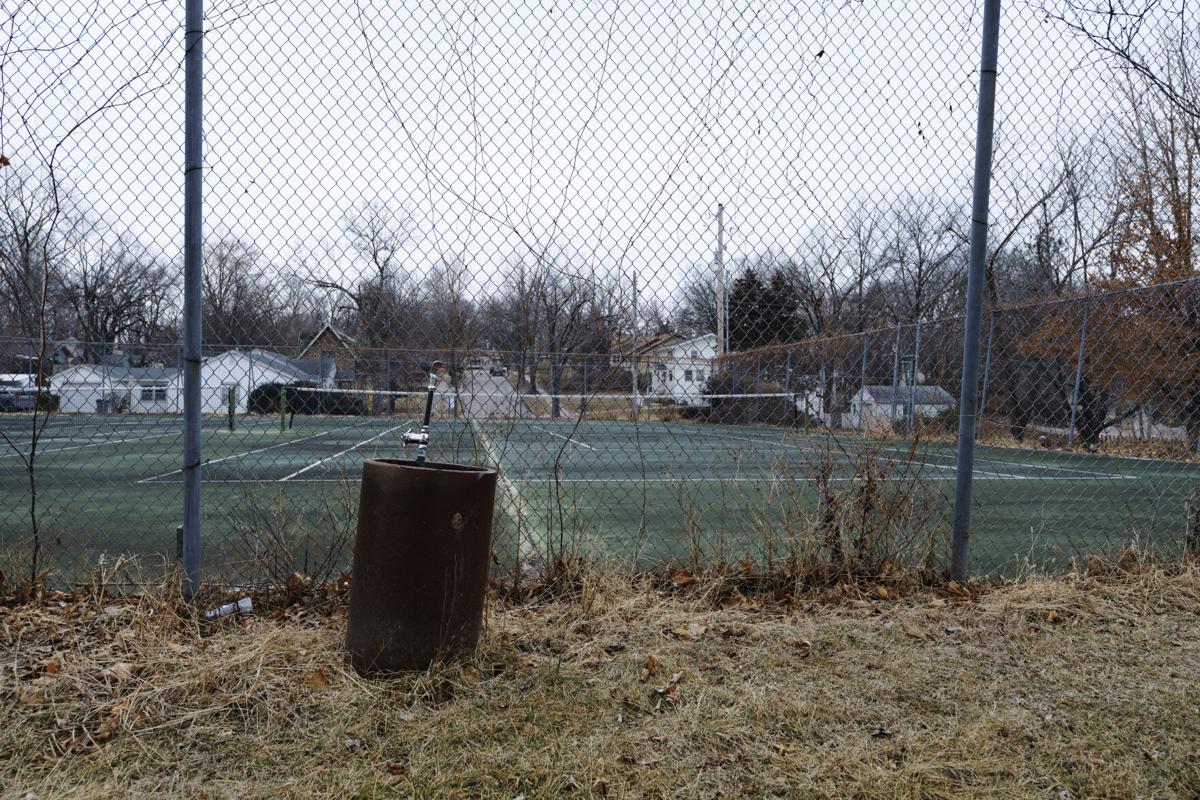 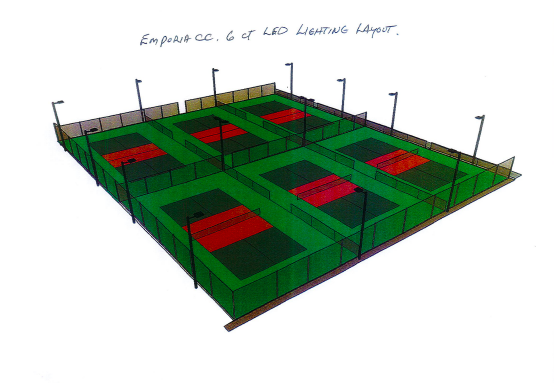 After years of searching and discussion, the City of Emporia may soon be nearing a final location for a public pickleball facility.

Wednesday, commissioners reviewed a preliminary memorandum of understanding and real estate donation agreement regarding a potential court installation project with representatives from the Emporia Country Club.

If formally approved, the city would be allowed to build a six-court pickleball facility (which would be considered a city park) on the current site of the country club’s unutilized tennis courts, directly adjacent to its parking lot. Additional ingress and egress easements would be approved by the ECC, giving the city access (and maintenance obligations) for nearby sidewalks and one or more ECC parking stalls for public use.

Estimated costs have been set at $300,000 in total, with the city responsible for $240,000 and the remainder coming from donations of local pickleball enthusiast groups. Construction would begin in the spring and be overseen by Mid-American Courtworks, with a projected completion date of July.

“In looking at our emails, around $450,000 was going to be the price for a brand new spot, anyway, whether at Fremont, Jones or Peter Pan [parks],” said Emporia Country Club Board Member Erren Harter.

Opinions on the proposal were split among commissioners, with some viewing the repurposing of the ECC location as the most affordable option for a long-requested community space. Others worried about possible complications arising from having public and private entities so close together.

“It’s a difficult and thoughtful process, I think, for anyone who’s elected when you hear, ‘Well, we’ve got this eyesore at the country club’ and we’re asking the taxpayers to take care of it,” Commissioner Susan Brinkman said.

“I don’t think that’s what they’re doing, though,” Mayor Rob Gilligan responded. “I think there’s a community that wants pickleball courts. They’ve been coming to the commission for five years … [We want a location for this] with a proximity to the ability to host events. We only have two tennis courts that the city owns in our parks. The closest place we could place [the pickleball courts] would be this location.”

In addition to saving money over a completely new site, Gilligan spoke on the benefits of the project, saying other recent investments within the community could spark increased interest for the sport, eventually attracting visitors from outside the community.

“[Emporia State University] is in the middle of a $3.5 million investment in tennis courts which include indoor and outdoor courts,” he said. “They have always been great partners with us to work with, so that gives us additional proximity to them. So, if we wanted to host an event like a pickleball tournament… we could expand above and beyond this … I think it’s a win-win for the community and the country club is donating the space for it.”

City and country club officials will review further zoning and signage matters on the project this week, with the topic set for an official vote on Feb. 3.

Reviewed a contract with Little Rock-based Municipal H2O for the completion of risk resiliency and emergency response plans to be submitted to the U.S. Environmental Protection Agency. The projected cost of the study is $24,500 and may be approved in the coming weeks.

Held initial discussion on applications for additional State Revolving Fund Drinking Water loans. The new loan would be approximately $11 million (paid off over a 20-year period) and be put toward the completion of six local water main projects.

Reviewed city code section 4-49 relating to minors in consumption of alcohol. Commissioners added specific language defining “minors” as anyone below the age of 21 based on a recommendation from city court staff

Heard a brief update on potential renovations to Emporia’s skatepark from City Manager Mark McAnarney. McAnarney said he had recently received several proposals from designers looking to make improvements to the park and would review them at a later date. No project has been commissioned or agreed upon at this point in time.

This is a sport that everyone can play and does play. I love it and I have been one person out of many that have asked for this and I am super excited.