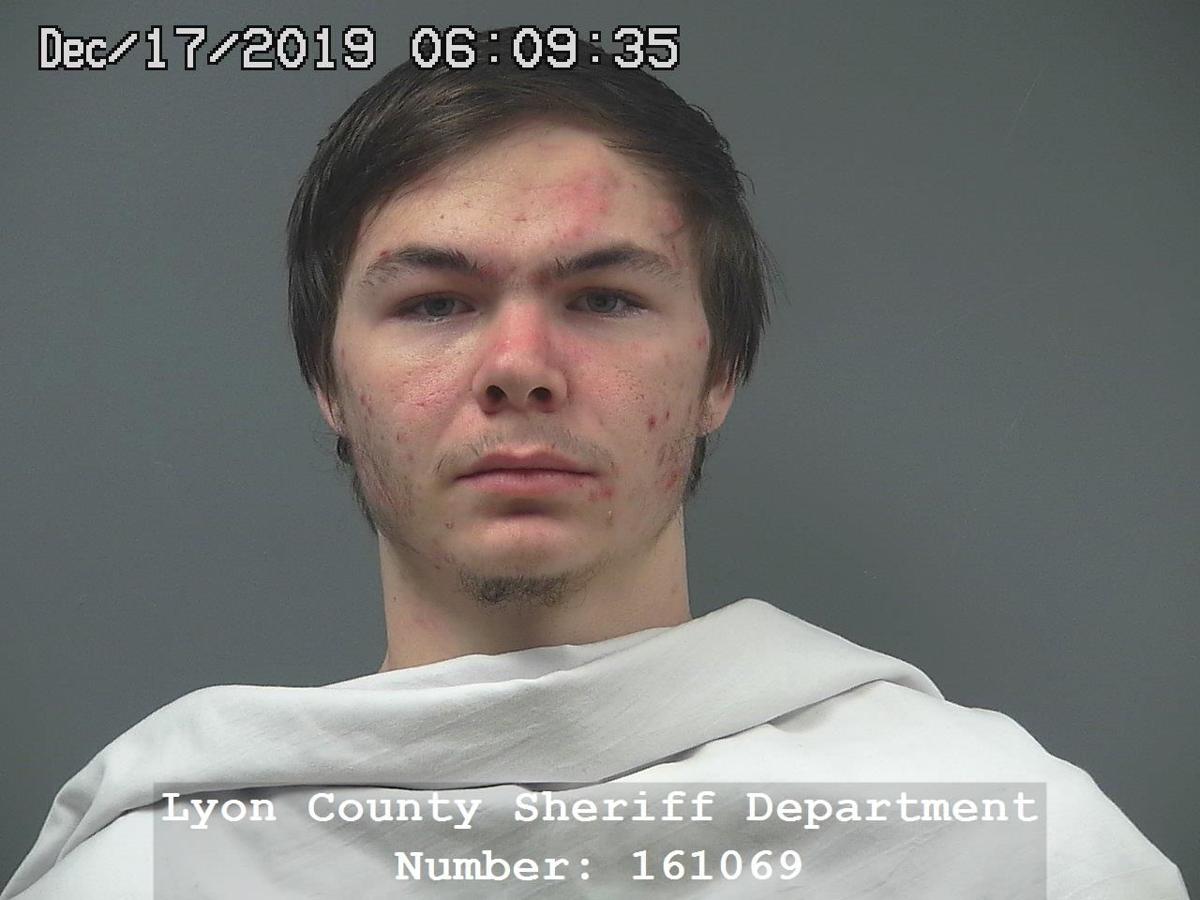 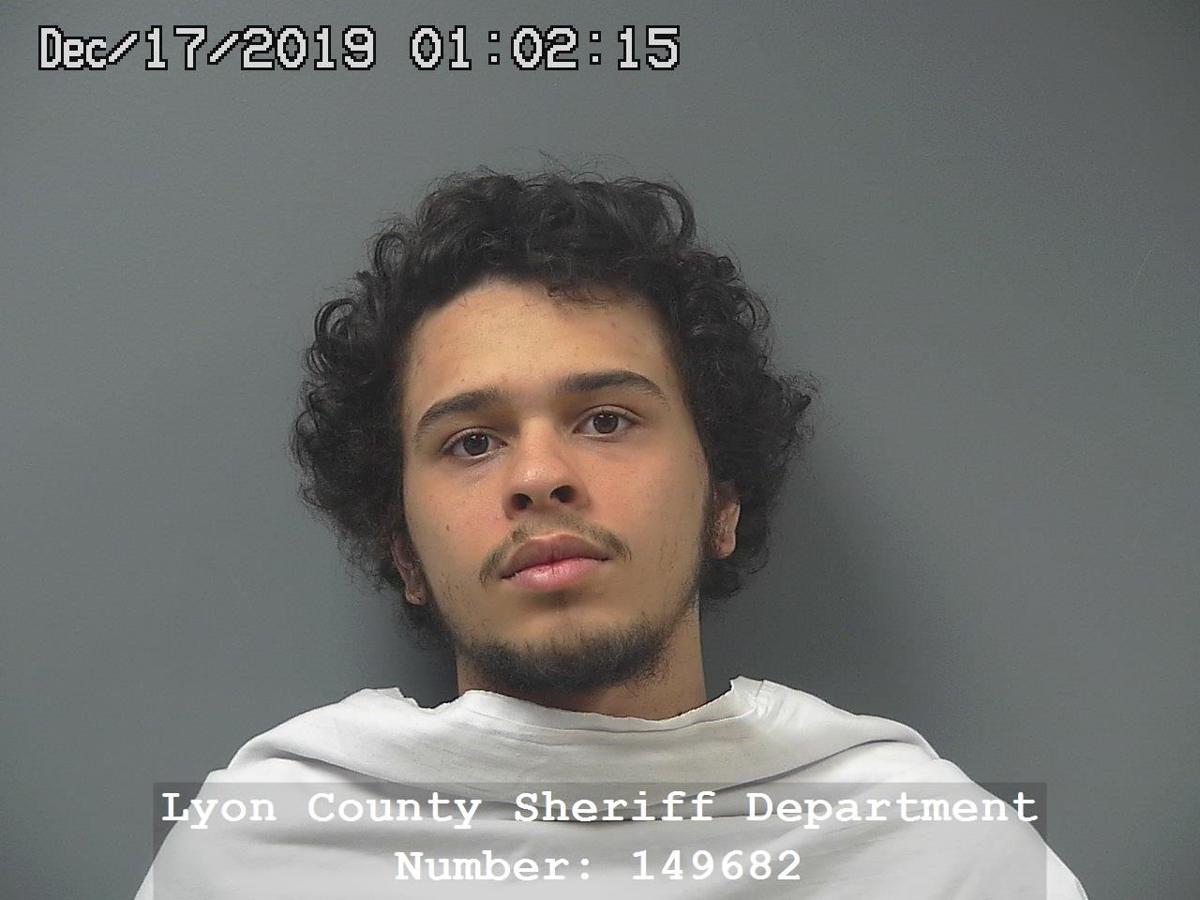 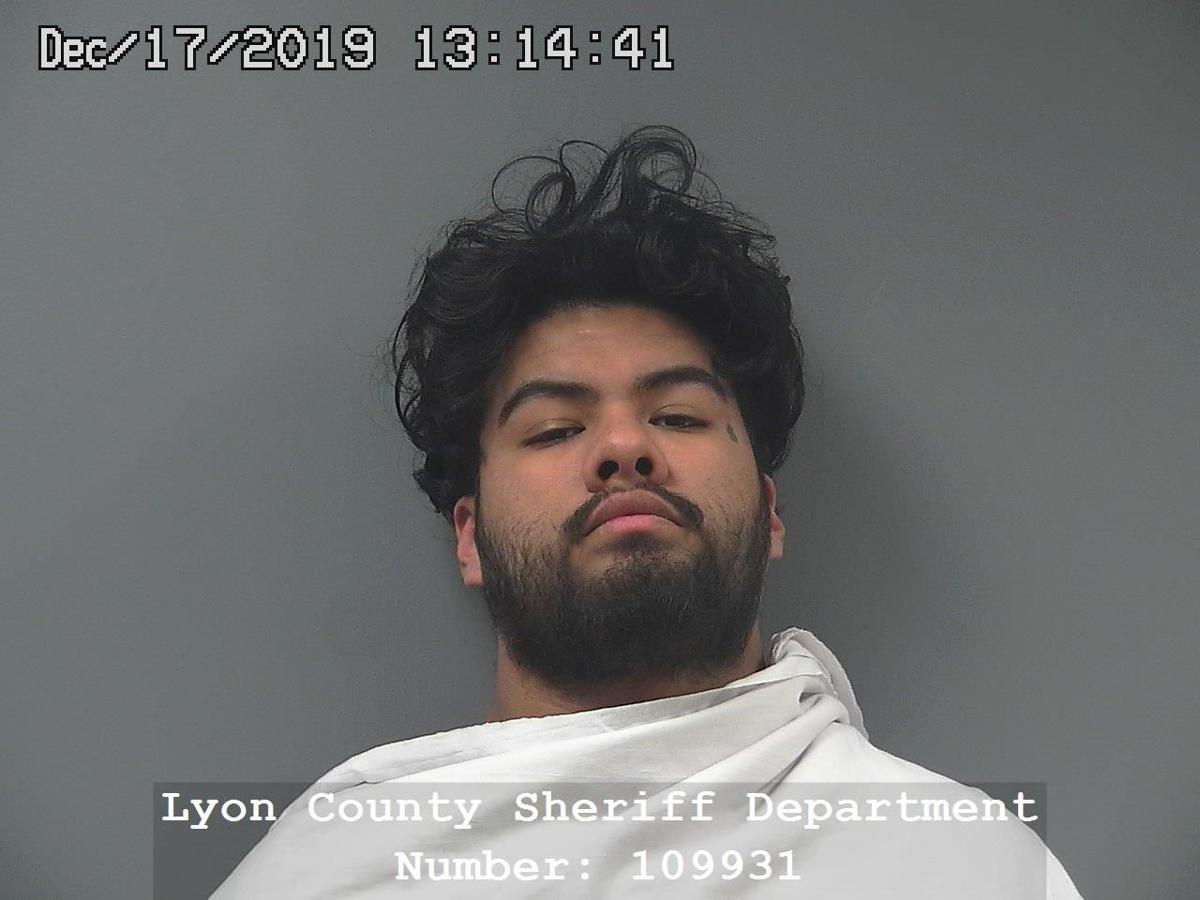 Five individuals were taken into custody Monday evening in connection with a series of drive-by shootings that occurred at Emporia residences last week.

After interviewing six individuals, the Emporia Police Department arrested two 17-year-old male juveniles along with 21-year-old Christopher Diaz, 21-year-old Elijah Rowley and 18-year-old Jesse Baker — all of Emporia — and booked them into the Lyon County Jail or juvenile intake, depending on their age.

On Monday evening, detectives and narcotics officers with the Emporia Police Department continued a series of interviews, traffic stops and surveillance of target residences. These were done in an attempt to locate the individuals that had been identified as persons of interest in the drive-by shootings on the weekend beginning Dec. 6.

According to a written statement from Emporia Police Captain David DeVries, at around 5:30 p.m. Monday, enough information was gathered to apply for a search warrant — which was granted — at 1209 Sundown Circle.

“During the course of the ongoing investigation, firearms had already been recovered that were linked to these persons of interest,” DeVries wrote.

An AK-47 and 12-gauge shotgun were among the guns recovered in the past week. Due to the probable presence of firearms and the cases taken the week prior, the Emporia Special Response Team was activated to serve the warrant at the home.

DeVries said three more firearms were seized on the traffic stops in the 300 block of Carter, while about a pound and a half of marijuana was seized at the residence, along with items that are believed to be linked to a burglary where firearms were stolen.

“All six individuals on the car stops, including the persons of interest, were taken into custody and brought to the Emporia Police Department for interviews,” DeVries wrote. “These concluded at about 1 a.m. this morning.”

The investigation is still ongoing.

Sounds like Old Times , I was a kid in Emporia in the 90s an that kind of thing happened all the times, . had a gun to my head by stupid kids more times than I can count, Moved to Detroit to get some peace an order

I’ve lived in Emporia since 1982 and am also a nurse at the area hospital - I can assure you that these things DID NOT HAPPEN back when you say they did.

We have individuals shooting up homes in Emporia and there is very little public outrage. They found an AK-47. Think about that for a minute, an AK-47. A weapon used to kill other humans. Why are we too busy to comment on impeachment than to focus on the danger this poses to our community.

Not sure what you are looking for in "public outrage". I thought it was fairly impressive that they managed to apprehend these suspects. The illegal drug trade causes issues like this, and weapons of all sorts are usually a part of the package. I do wonder if there were any connections between the shooters and the homes they chose or if they chose the homes at random which, in my mind, makes a big difference. Many types of weapons can kill humans, the cartels down by the border have been cutting heads off, so hopefully, they will secure the border before that "bleeds" into our country! My takeaway is that the police department did a good job in apprehending the suspects.