You are the owner of this article.
Edit Article Add New Article
You have permission to edit this article.
Edit
Home
News
Sports
Obituaries
Area News
Print Edition
Magazines
Covid19
Classifieds
Subscribe
1 of 4 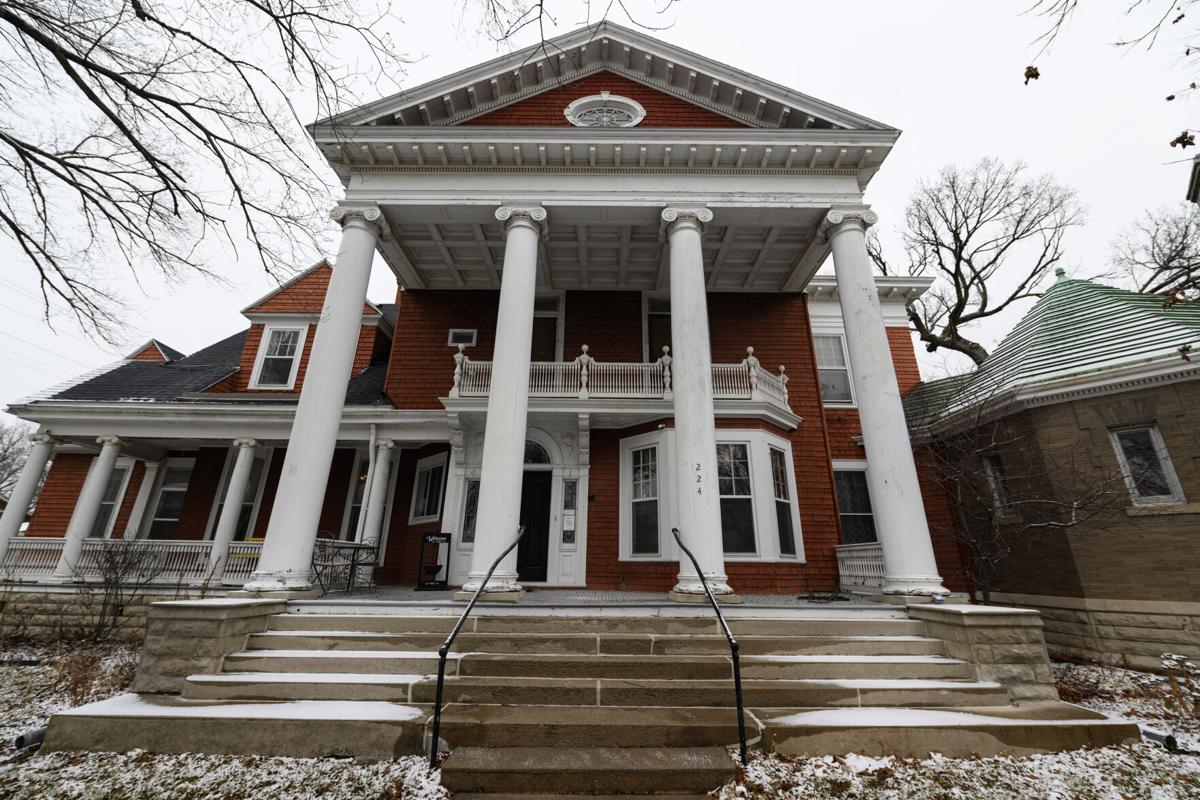 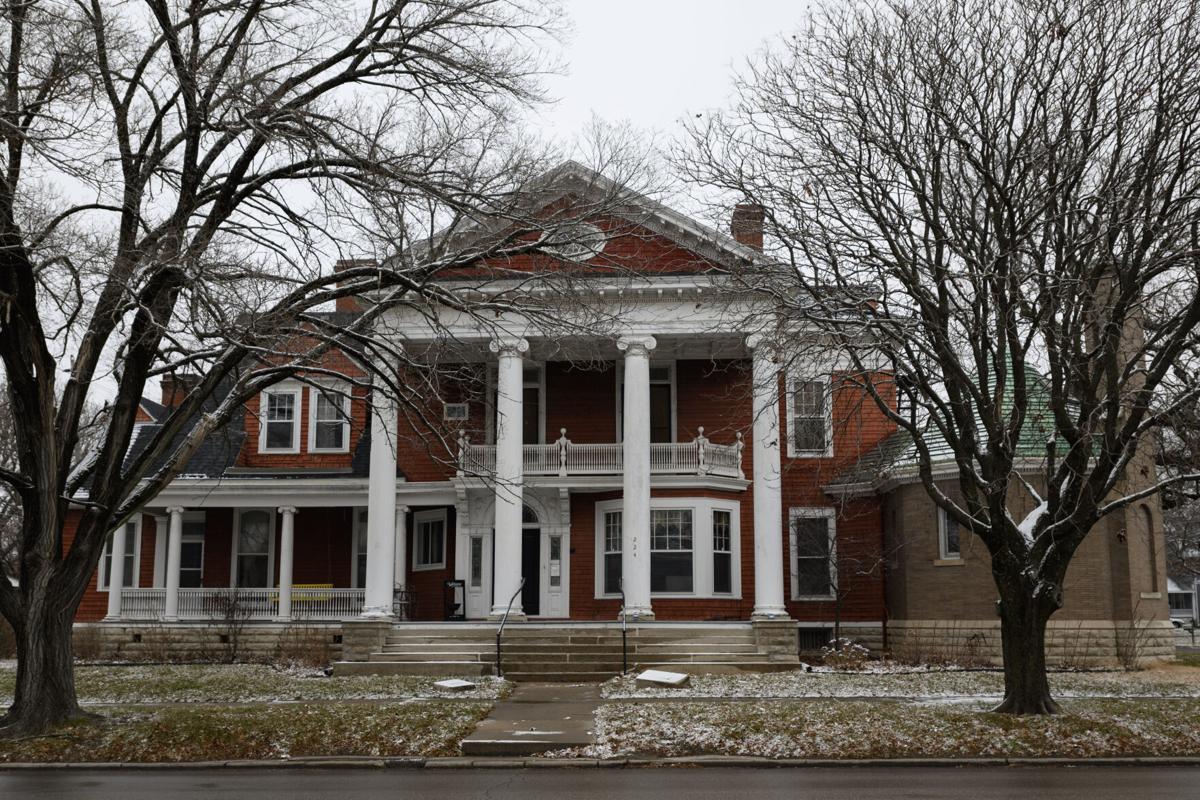 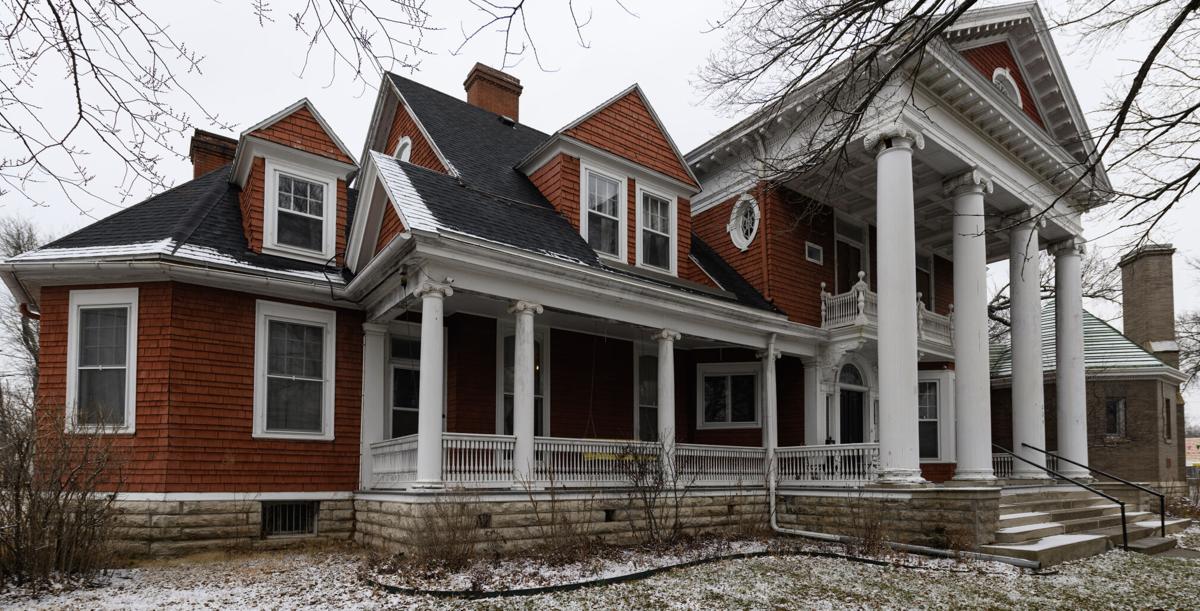 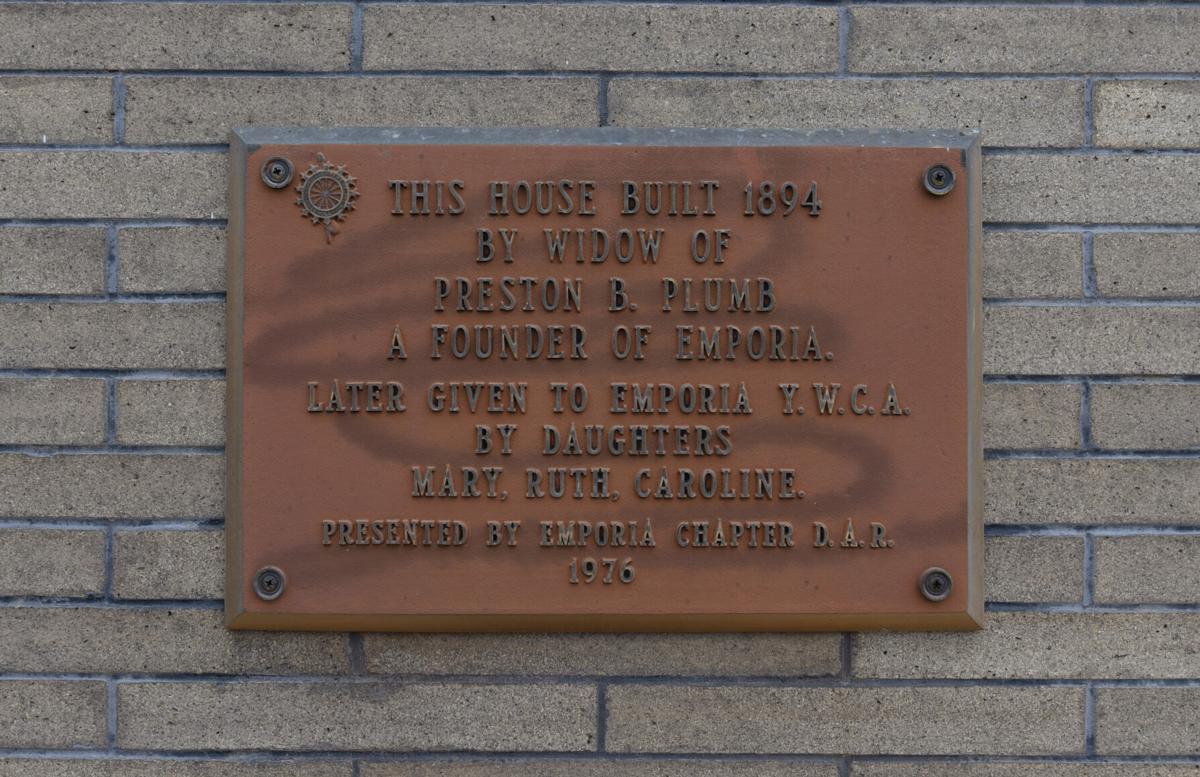 Plumb Place, which has served as a shelter for women since 1921, is closing its doors at the end of the year.

The Plumb Place Board of Directors confirmed the news in a written release sent to The Gazette, Friday afternoon.

There were 11 women living in the house through the pandemic. Residents were given notice Dec. 1.

“It is with sincere regret that Plumb Place will close on Dec. 31, 2020, due to insolvency, which resulted from loss of grant funding and the inability to secure additional funding,” the board said.

Plumb Place has publicly struggled with funding since Aug. 2018 when the alleged theft of more than $51,000 by a former staff member was being investigated by the Emporia Police Department. According to the report filed July 9, 2018 with the police department, a loss of $51,362 was reported between Jan. 1, 2014, and April 30, 2017. A discrepancy in the shelter’s financial reports was initially discovered by board members in June 2017, and at that time, the board requested a one-year audit for fiscal year 2016, and then a four-year forensic audit.

Both of the audits were performed by third-party companies with no connections to the women’s shelter.

“One of our board members noticed a check sitting on a staff member’s desk, that was filled out by the staff member to the staff member,” Jesse Murphy, a former vice president of the board of directors, told The Gazette in 2018. “It raised a red flag and then we really started looking at stuff. We then asked for a resignation.”

In Jan. 2020, the board created a “comprehensive fundraising plan,” along with a promotion plan for the five-point holistic programming covering the opportunities the executive director and house manager were already implementing.

Two fundraisers were held in early 2020: a chili feed and a taco feed, which the board said were “marginally successful.”

“Several additional fundraisers were planned throughout the year, including planning of events and fundraisers to celebrate the 100-year mark of Plumb Place contributions to our community,” they said “Unfortunately, the [SARS-CoV-2] pandemic forced the cancellation of all remaining fundraisers for 2020.”

Prior to the theft becoming public, Plumb Place had lost its funding from the United Way of the Flint Hills as a result of the alleged theft. Jami Reever, who was the UWFH executive director at the time, said the United Way board at that time stated funding could be reinstated if a number of stipulations were met.

Those stipulations included a fraud examination conducted by a certified fraud examiner and filing a report with the police department. Other requirements included board training for the board of directors, updating policies and procedures and more. Partial funding was restored to Plumb Place that year, but the board reportedly failed to complete all of its requirements.

According to current UWFH Executive Director Mickey Edwards, the board never attempted to regain funding.

“From a United Way perspective, they have not come back and asked to be a Community Partner again,” Edwards said. “We certainly wouldn’t want them to rely solely on us for funding of their programs. ... That place has such a history of serving in our community. It’s really too bad that they’re in that position right now and I’m sure it was a very difficult decision for the board of directors.”

No charges were ever filed and questions addressed to Plumb Place, the Emporia Police Department and the Lyon County Attorney’s Office have gone unanswered over the years.

The board said that, due to restrictions with fundraising and losing “previously stable grants,” a grant writer was hired to support Executive Director Mary Richardson in finding and applying for potential funding. The grant writer’s work was fully funded by private donors who agreed to cover those costs. In March, Richardson secured the “Humphrey’s grant of $20,000 covering the additional needs for funding through 2020.”

“Plumb Place has applied for an additional total of $451,800 in grants with no further success,” the board said. “Therefore, on Jan. 1, 2021, Plumb Place will be insolvent and will no longer be able to keep its doors open.

“We are heartbroken that Plumb Place will be closing its doors after nearly 100 years in service to women. We want to thank the community for the support over the years. It has been a true honor to serve the residents at Plumb Place.”

Editor's note: This story has been updated to correct an error in the date reported for the police report filing.

Wasn’t a new shelter just purchased for men? If so, who paid for that?

That makes me so sad. I hope they do something good with the building. It is super neat.

The theft was discovered in Aug 2018 yet not turned over to police until July of this year. What took so long? Until this is resolved I don’t see donors coming forward especially since they didn’t complete the United Way recommendations. It’s a terrible blow to the community forPlumb Place to close one year short of its 100th anniversary.

The theft was made public in Aug. 2018, the case was turned over in July 2018. That is a typo and I am going to get that corrected right now.