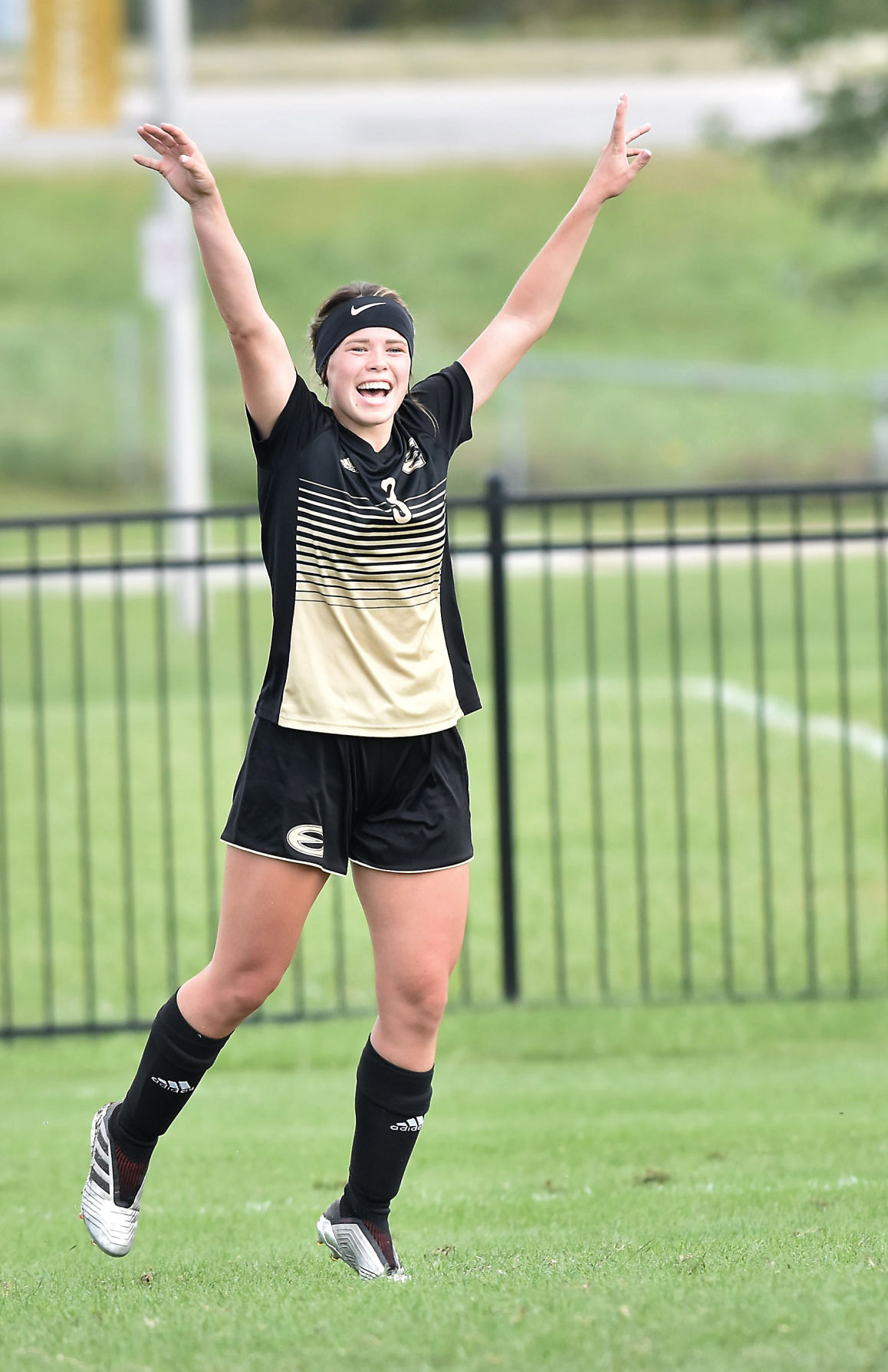 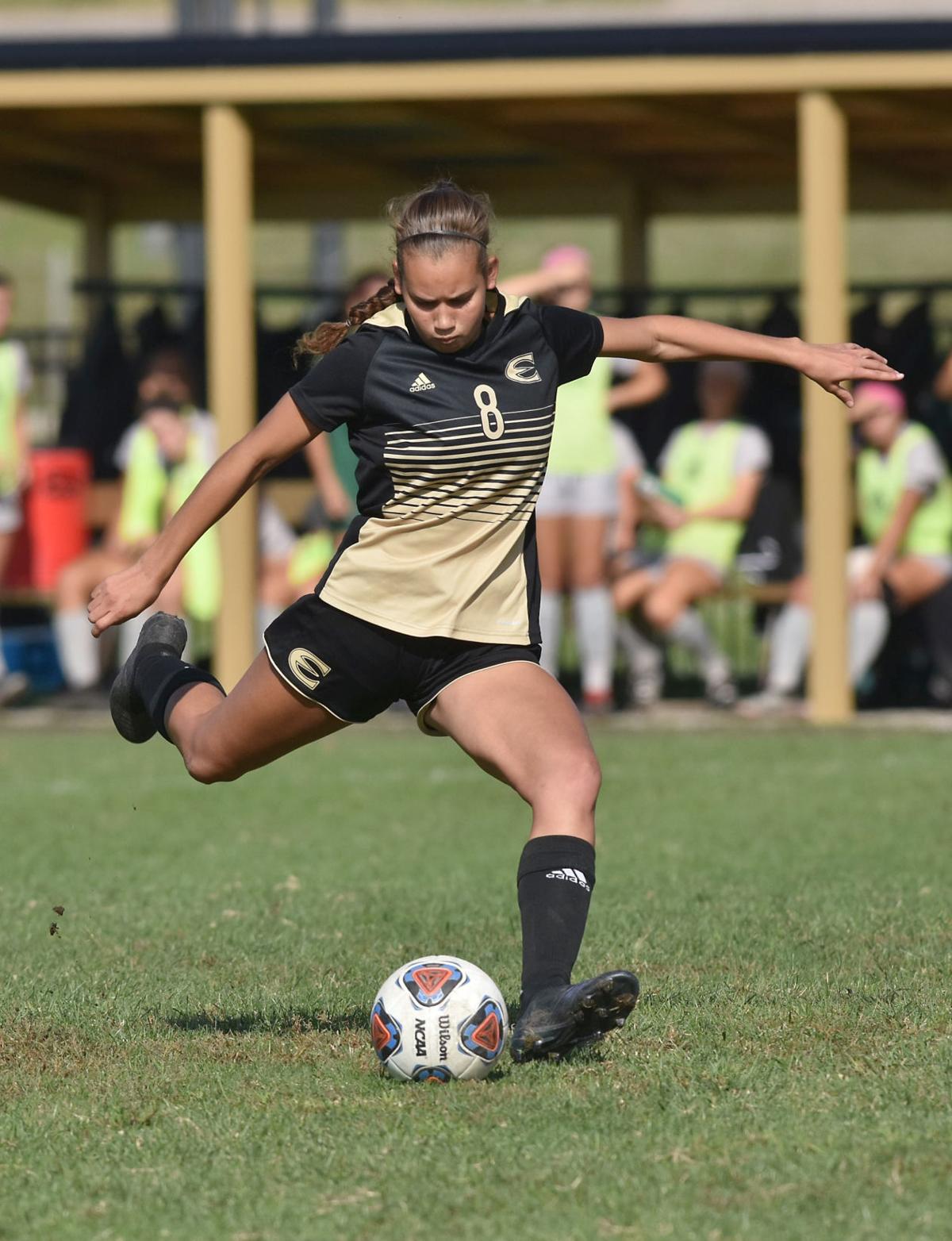 Off to the best start after 10 games in school history, the Emporia State women's soccer team debuted at No. 14 in this week's United Soccer Coaches National Rankings.

The Hornets are now 8-2-0 overall, 3-0-0 and alone in first place in the MIAA. This is the first time in school history Emporia State has cracked the national Top 25 after receiving votes in the national poll twice last year.

Emporia State is led in scoring by freshman forward Mackenzie Dimarco. The Pleasant Hill, Mo. native is leading the nation in game-winning goals with four and is fourth with 11 goals on the season. With eight regular season matches left, her 11 goals rank third on the Hornets single season list behind Brandie Booth's 17 goals in 2003 and Amelie Heuhn's 12 in 2015.

She is one of eight Hornets to score a goal this season. Sophomore Gaby Crowell has three goals and two assists while freshman Hannah Woolery has two goals and four assists. Seniors Tanna Benefiel, Kennedy Hoffman and Daniela Cardona each have two goals as does sophomore Aislinn Hughes.

Defensively, ESU has given up one or fewer goals in seven of its 10 matches on the year and has allowed five or fewer shots in five matches. The Hornets have three shutouts on the year with Jillian Patton recording two of them while combining with Tori Bailey on the third.

The Hornets are one of three MIAA teams in this week's top 25. Central Missouri is ranked fifth while Central Oklahoma comes in at No. 24. There are four teams from the Central region in the top 25 with NSIC leader Concordia-St.Paul ranked No. 22.

Emporia State, who has won an MIAA leading 13 straight home matches, is on the road to Oklahoma this weekend as they travel to MIAA newcomer Rogers State on Friday and then to Northeastern State on Sunday.

The Hornets earned wins over Missouri Western and Northwest Missouri. She scored just the second hat trick in school history in the 5-1 win against MWSU last friday. Dimarco then added two more goals in a 4-0 victory against the Bearcats on Sunday. For the week, she had eight points and 16 shots.