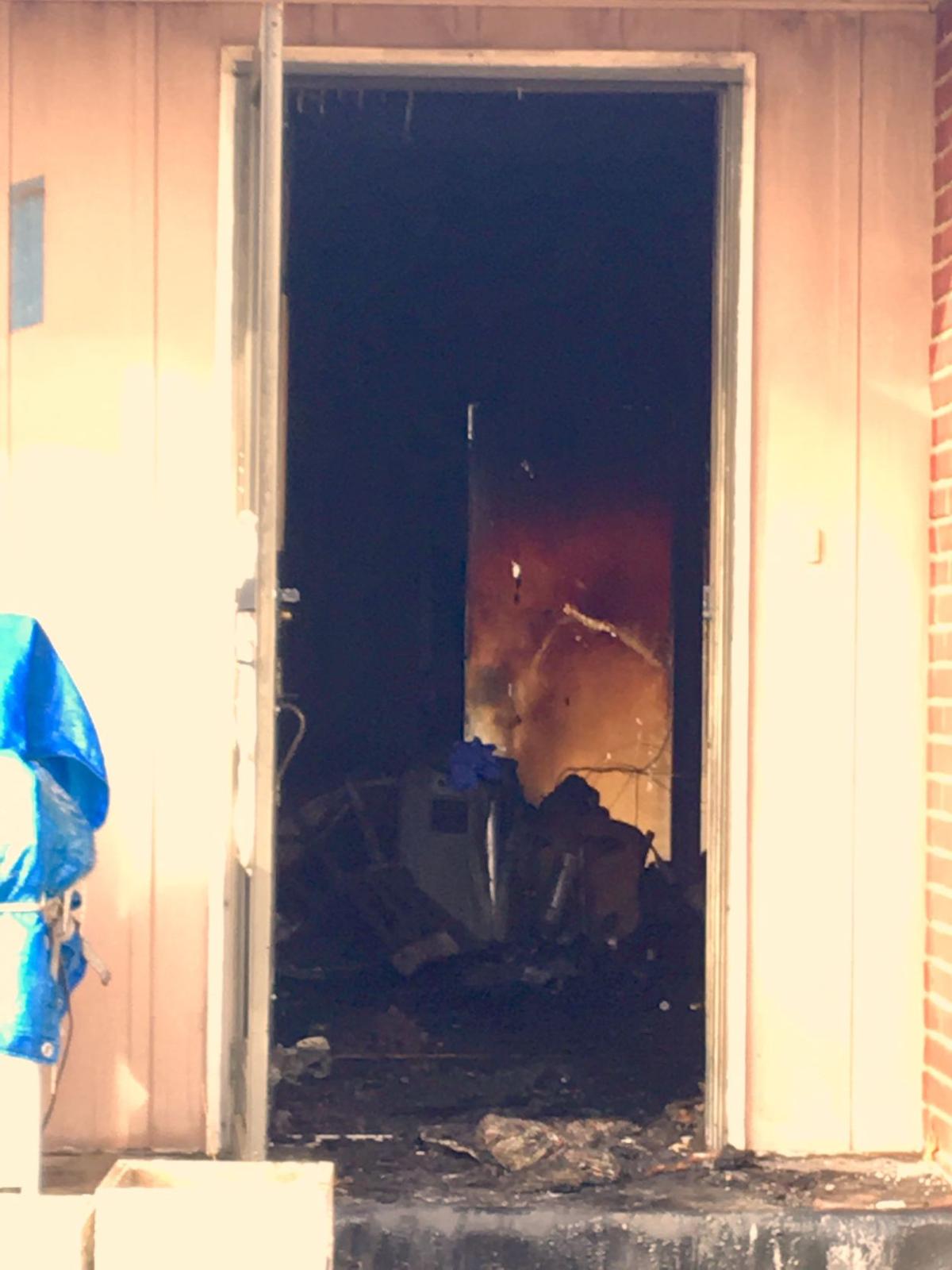 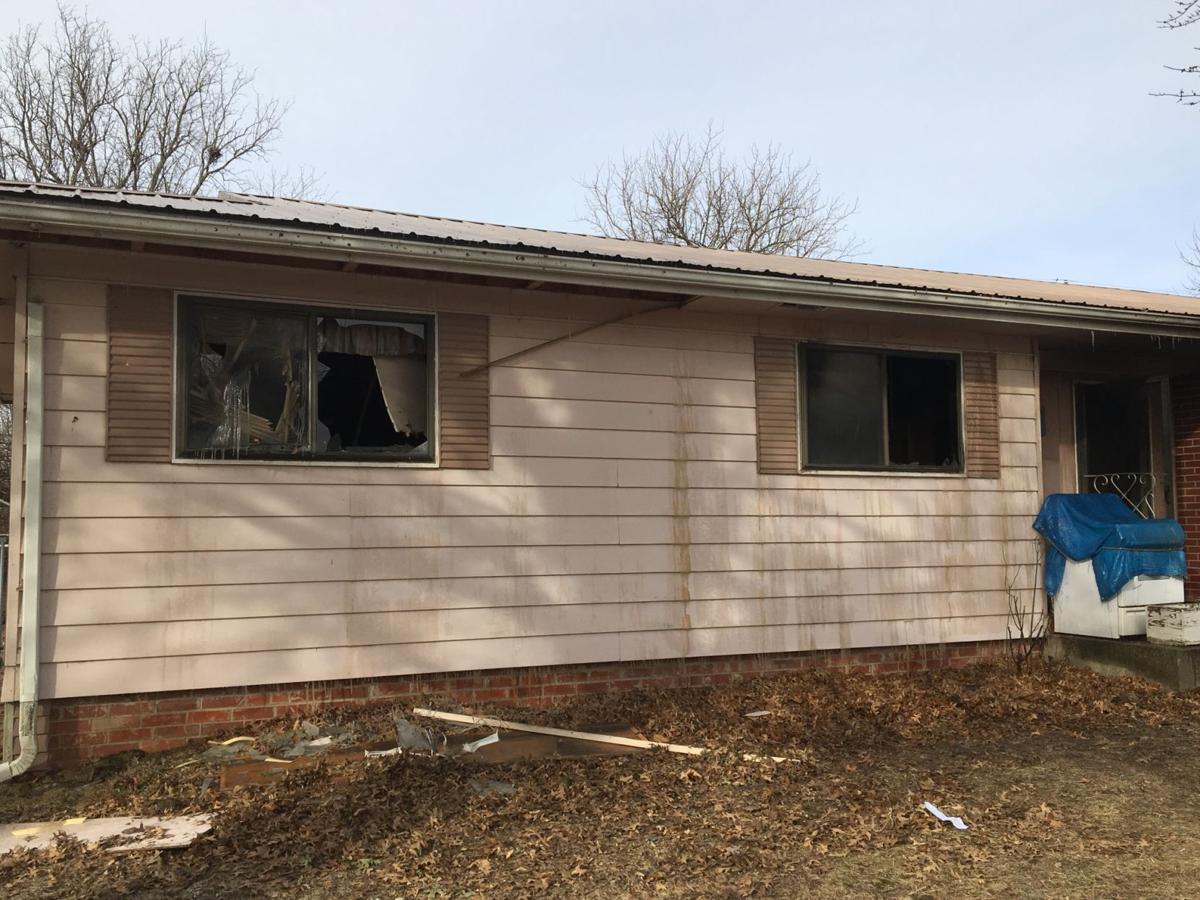 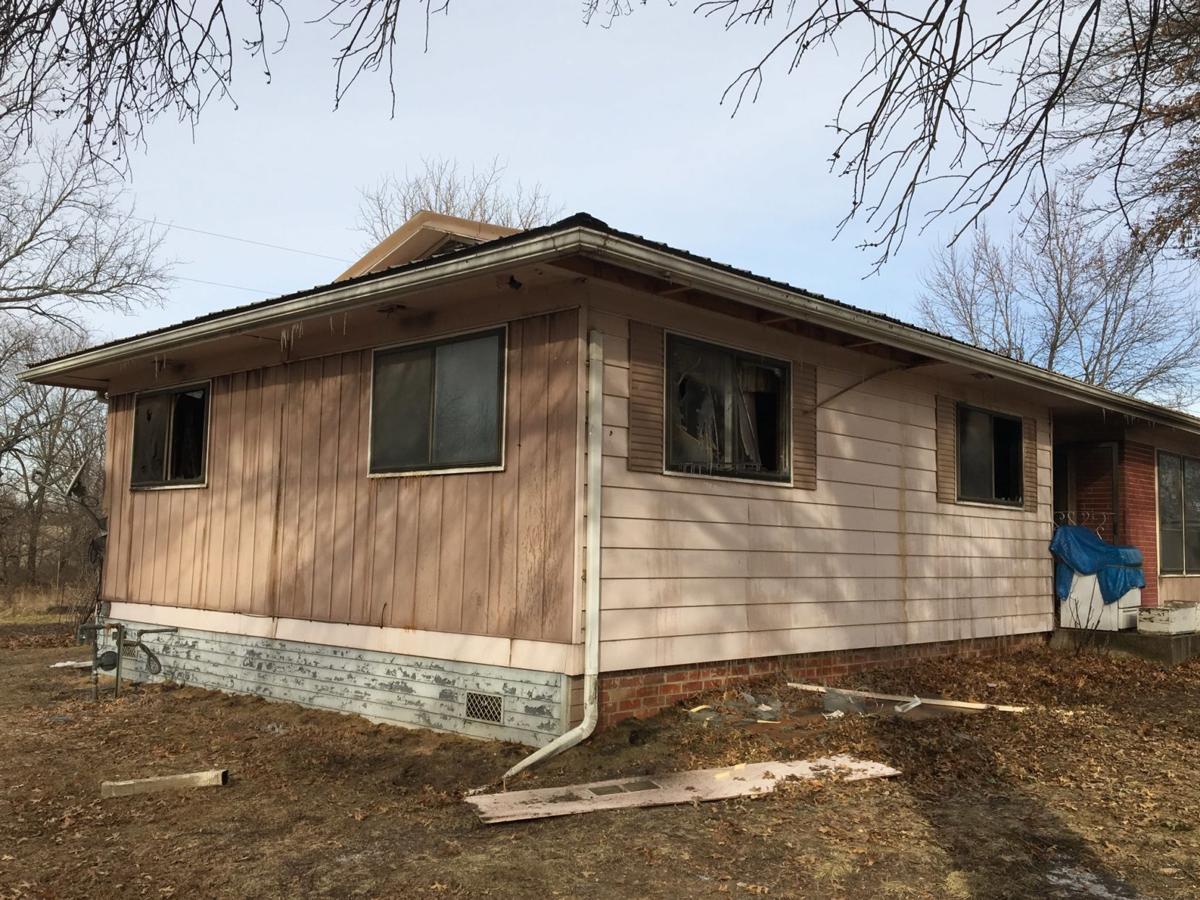 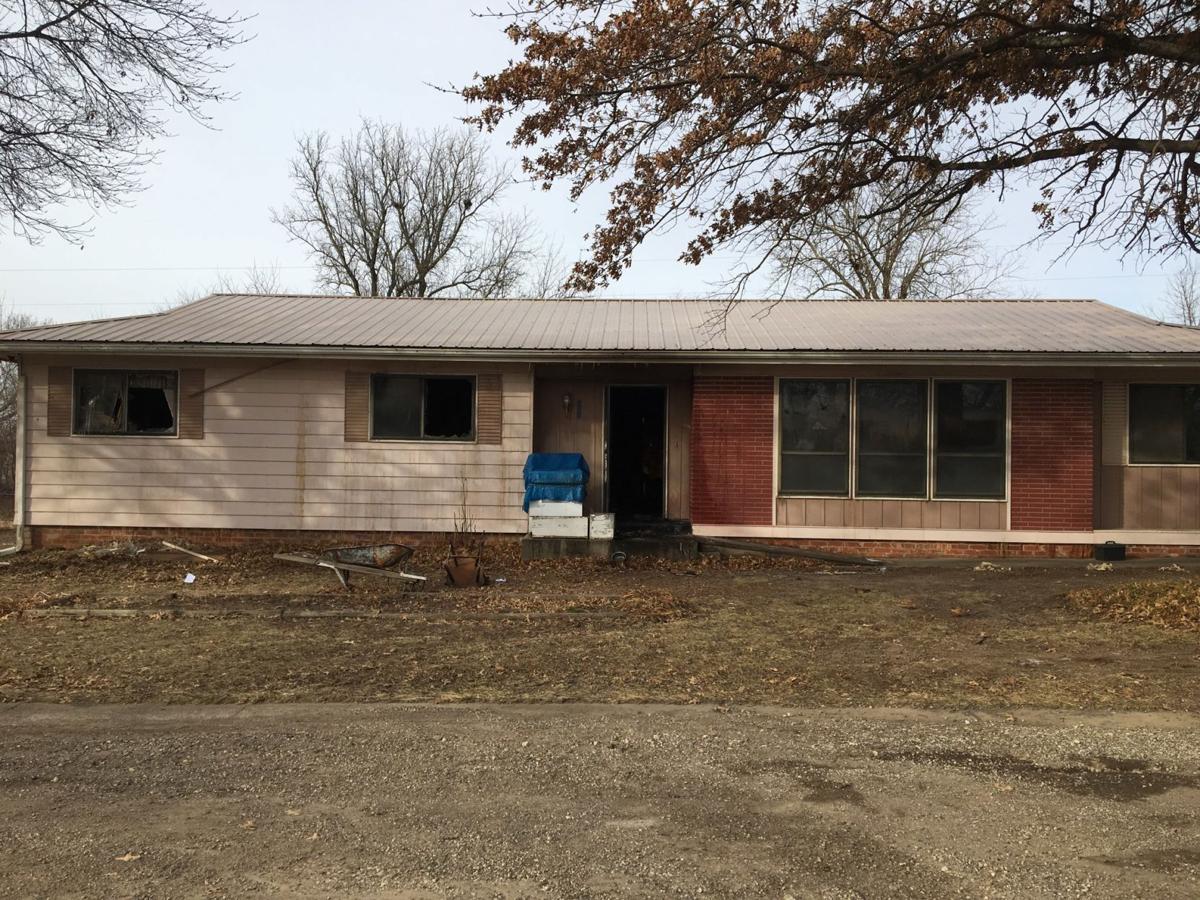 At around 12:48 a.m. the Emporia Fire Department was dispatched to Lot No. 237 at 1753 Road E for a structure fire. Neighbors had reported that they believed two people may still be inside the trailer.

Two fatalities were confirmed during the search for survivors, but names of the victims are being withheld pending notification of next of kin.

Conley said fire investigators have been working overnight to determine the cause of the fire.

"The Emporia Fire Department encourages all Lyon County residents to ensure they have working smoke detectors in the home," Conley said. "It is recommended to test your detectors every month."

We will keep you updated with more information as it becomes available.