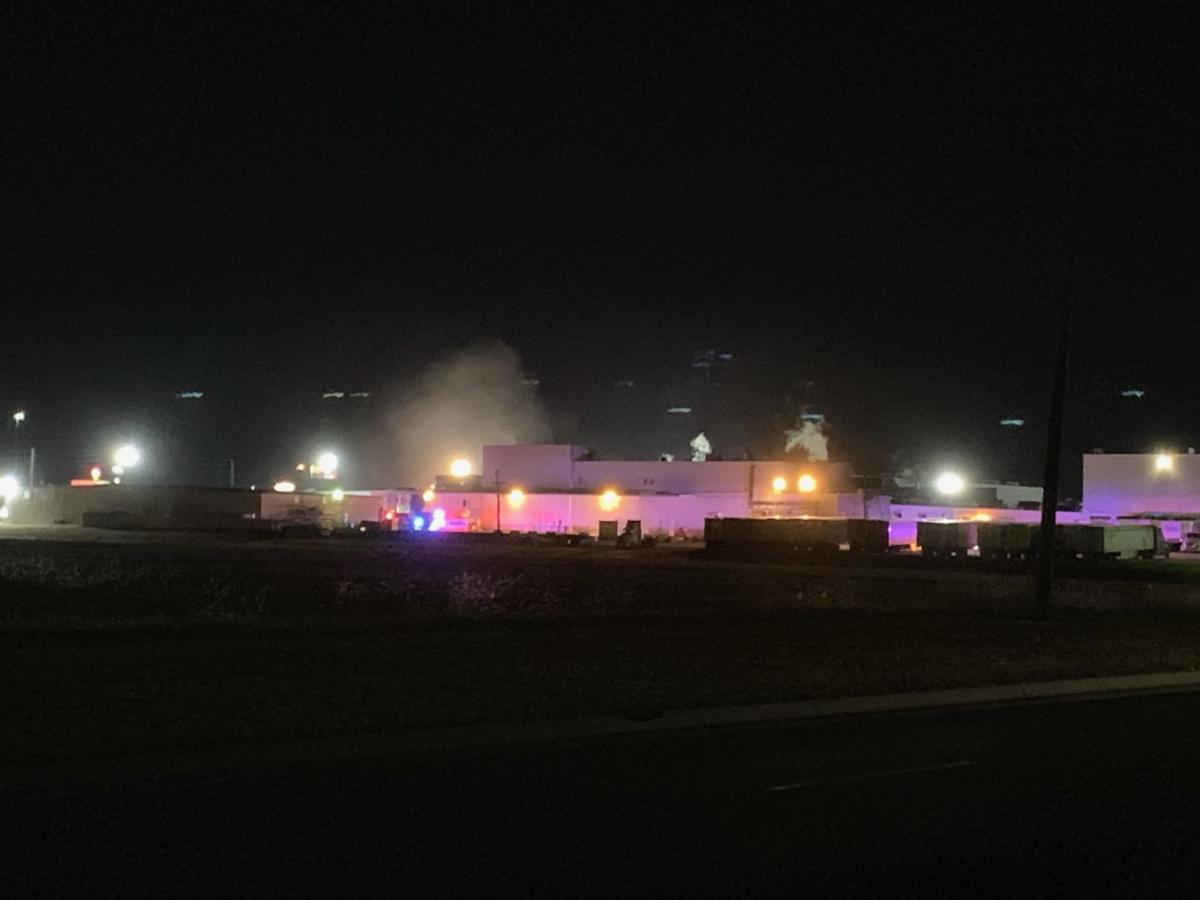 Smoke can be seen coming from the northwest corner of the Hostess plant in Emporia. 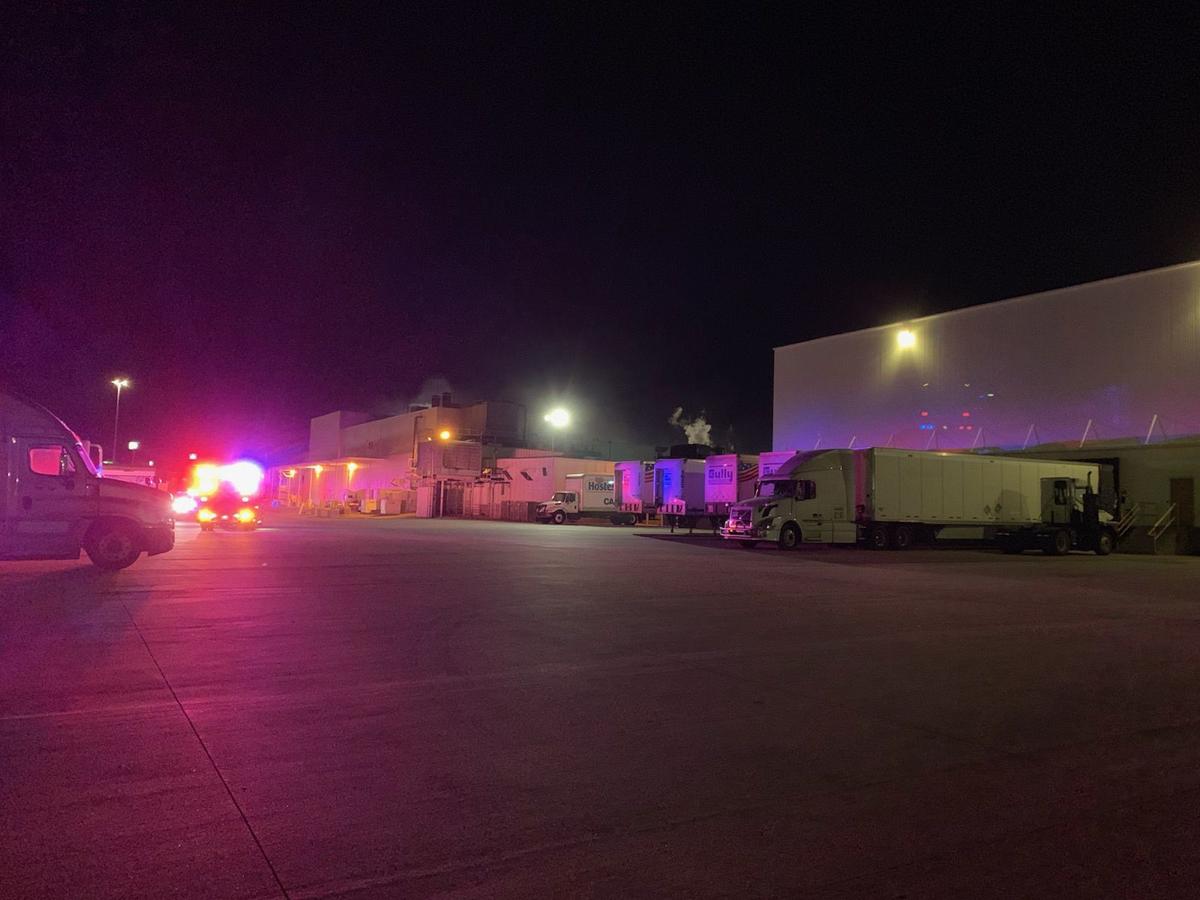 Smoke can be seen coming from the northwest corner of the Hostess plant in Emporia.

There were no injuries reported after the Emporia Fire Department responded to a structure fire at the Hostess plant in northwest Emporia Friday evening.

At about 5:50 p.m., emergency crews responded to a structure fire in the northwest part of the plant.

“What we found when we arrived was a contained fire in a vent that runs from one of the machines to the roof,” Emporia Fire Department Battalion Chief Eron Steinlage said. “We were able to extinguish the fire with foam.”

Steinlage said most of the plant continued to run throughout the incident, but the area of the fire was shut down. Crews were on scene for about an hour and a half.

This was the second fire reported at Hostess in less than a year. On April 20, a donut fryer caught fire and the area of the blaze had to be evacuated. One firefighter was injured in the April incident.

Steinlage said Friday’s blaze was in the same area of the plant as the April fire.