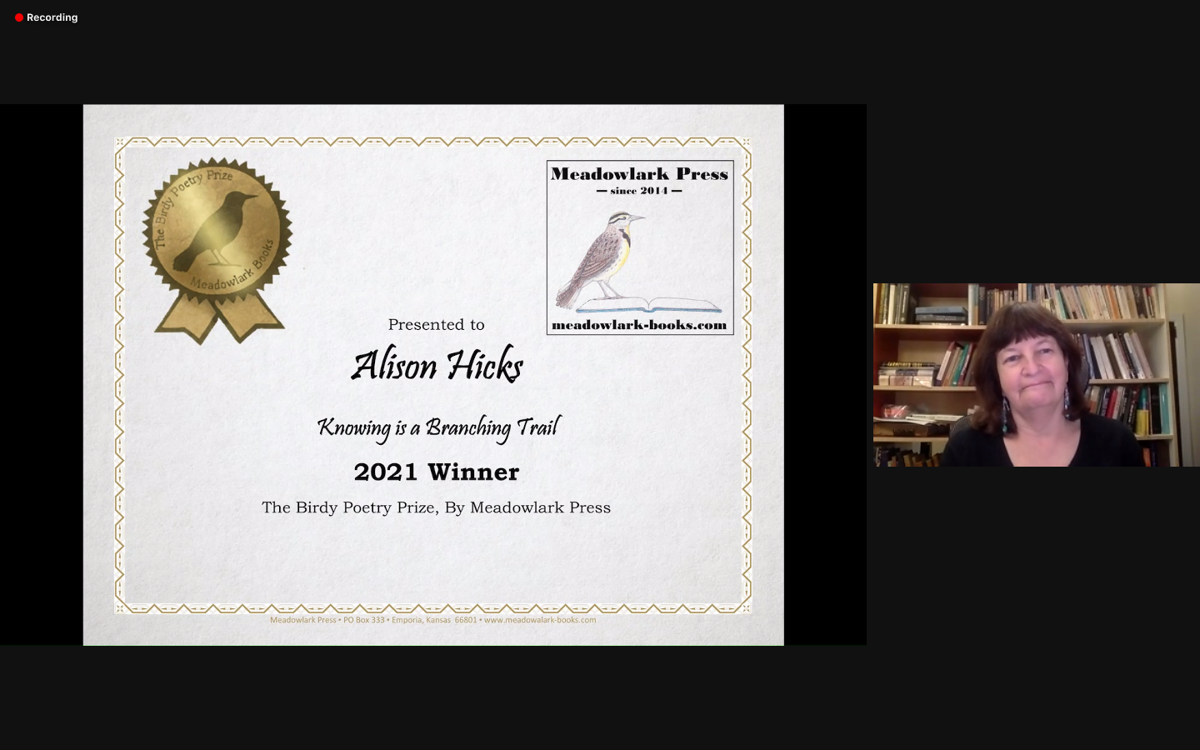 Alison Hicks reacts to being named the 2021 Birdy Poetry Prize winner, Saturday evening, in a virtual event held via Zoom. 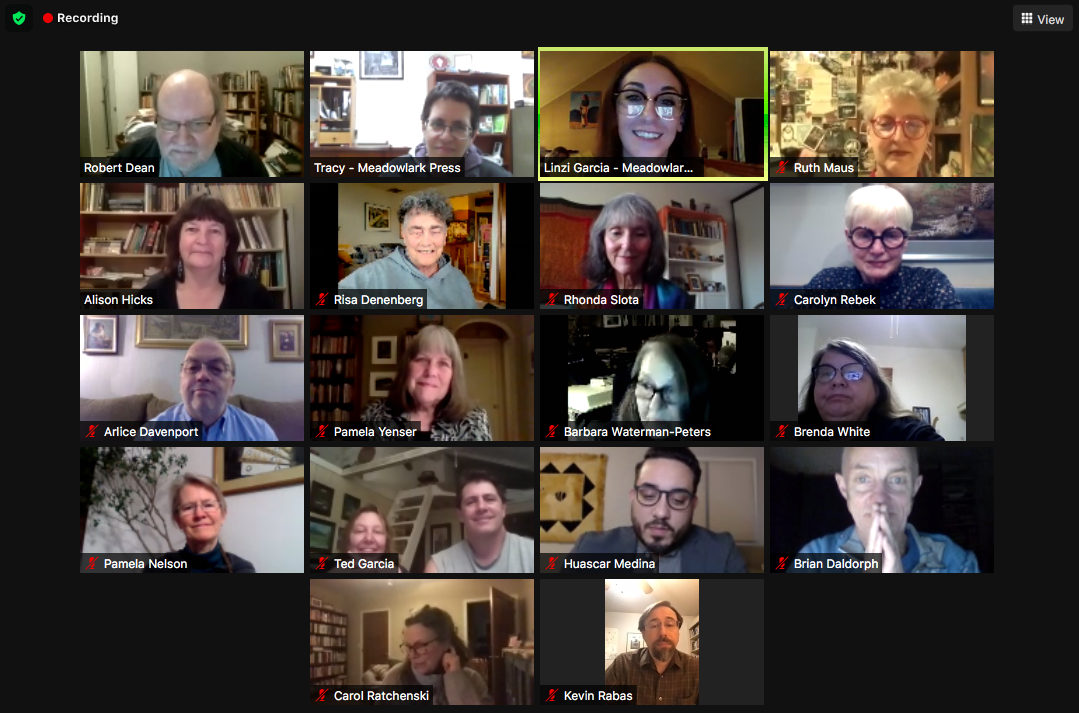 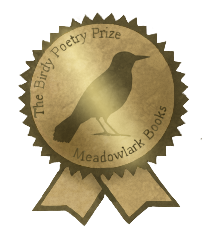 Alison Hicks reacts to being named the 2021 Birdy Poetry Prize winner, Saturday evening, in a virtual event held via Zoom.

Alison Hicks, of Philadelphia, was announced the winner of the 2021 Birdy Poetry Prize by Meadowlark Books during a virtual event Saturday evening via Zoom.

Meadowlark Books is an Emporia-based independent publisher owned by Tracy Million Simmons. The press was founded in 2014. Three years ago, Simmons kicked off the Birdy Poetry Prize as a way to celebrate poets.

More than 100 manuscripts were submitted into the contest this year.

Current Poet Laureate of Kansas Huascar E. Medina, serving as this year’s guest judge for the Birdy Poetry Prize, chose Hicks as the grand prize winner from the group of semifinalists.

“Not knowing Alison Hicks and reading her poetry, I felt without knowing for this individual was the voice in their poems that I found a companion, someone that I can connect with,” Medina said. “The poems allowed me space to feel and to feel in a safe and free way, without feeling judged or criticized for having feelings. A lot of the poetry that I read had a lot of emotion in it, and it just connected with me, and that matters a lot to me as a poet.”

Medina said Hicks’s poetry touches on themes of isolation, something that many people can relate to during the ongoing pandemic. One poem in particular touched on Medina’s own anxiety about the pandemic.

“I turned to my partner and said, ‘Finally, someone could speak about these feelings without criticizing what I was feeling,’ and that’s what I picked up on in the work early,” Medina said. “Thank you, Alison, for allowing me to read your work and sharing it and submitting it, because that’s courageous to approach a rejection as a poet. Thank you for that.”

Hicks said she actually has a Kansas connection, having traveled through Emporia and the Flint Hills on the way to visit her son at the University of Colorado last year. The trip also involved some time exploring Tallgrass Prairie National Preserve, which inspired Hicks to write a poem about the experience.

Aside from “Tallgrass,” Hicks read excerpts from her winning manuscript. The event also featured readings from past Birdy winners JC Mehta and Carol Kapaun Ratchenski and finalists Brian Daldorph and Ruth Maus.

Meadowlark Press owner Tracy Million Simmons said the Birdy Poetry Prize has grown “tremendously” in the three years since it was created, drawing entries from all over the country.

“It blows me away to see New York, California, Washington and Oregon,” she said. “We get a lot of Kansas entries, too.”

The contest is open to full-length poetry manuscripts of at least 55 pages in length. The winner receives $1,000 cash prize and a publishing contract with Meadowlark Books.

“The quality has just been amazing,” she said. “I think each year it’s gotten hard to pick, but it’s fun. It’s rewarding to see it grow, just as we hoped it would.”

Looking ahead, Meadowlark Press is gearing up for the March 27 release of “More Than Words — Poems and Sketches” by Kevin Rabas.

Simmons said other exciting projects are also set for release this year.

Visit https://www.meadowlark-books.com for more information on the Emporia-based press or to purchase books.