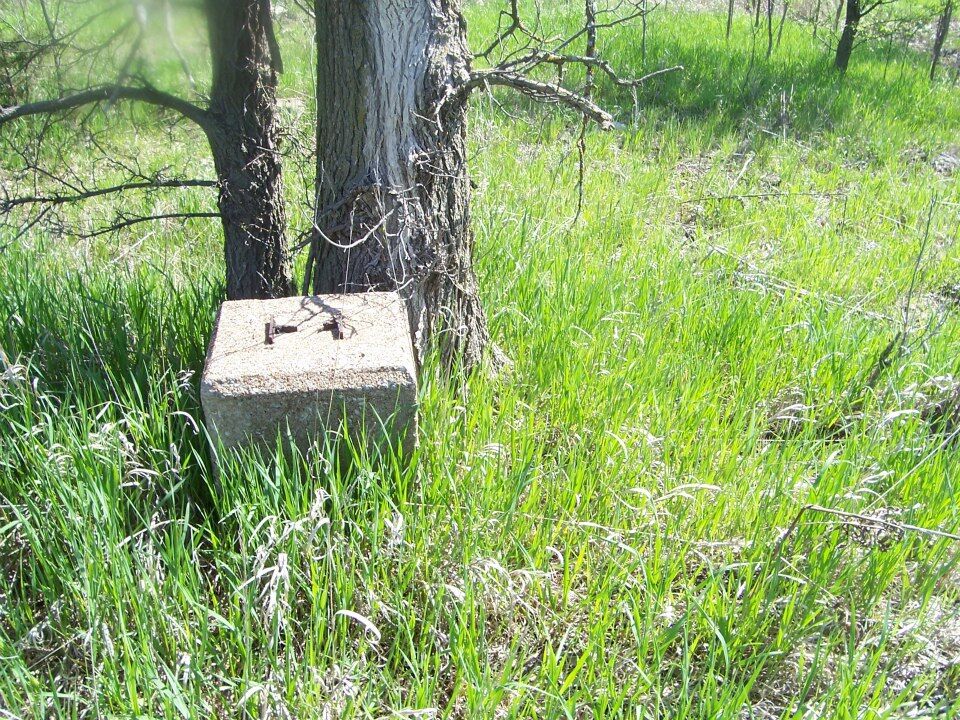 A cement block located just west of the bandstand at Las Casitas Park. 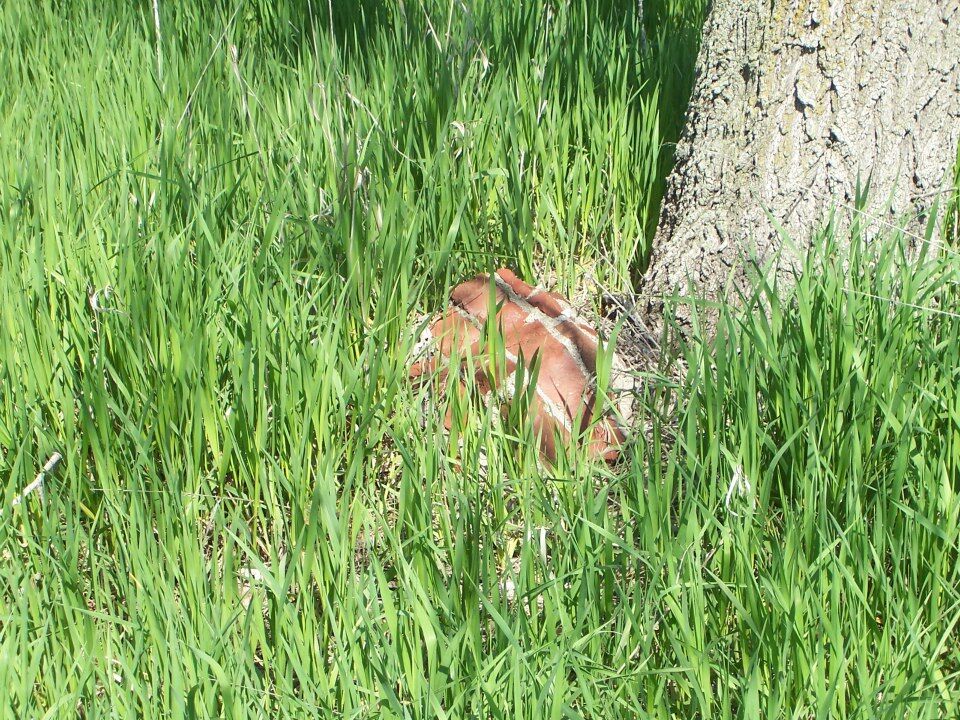 Remnants of a brick in the area of the Las Casitas community. 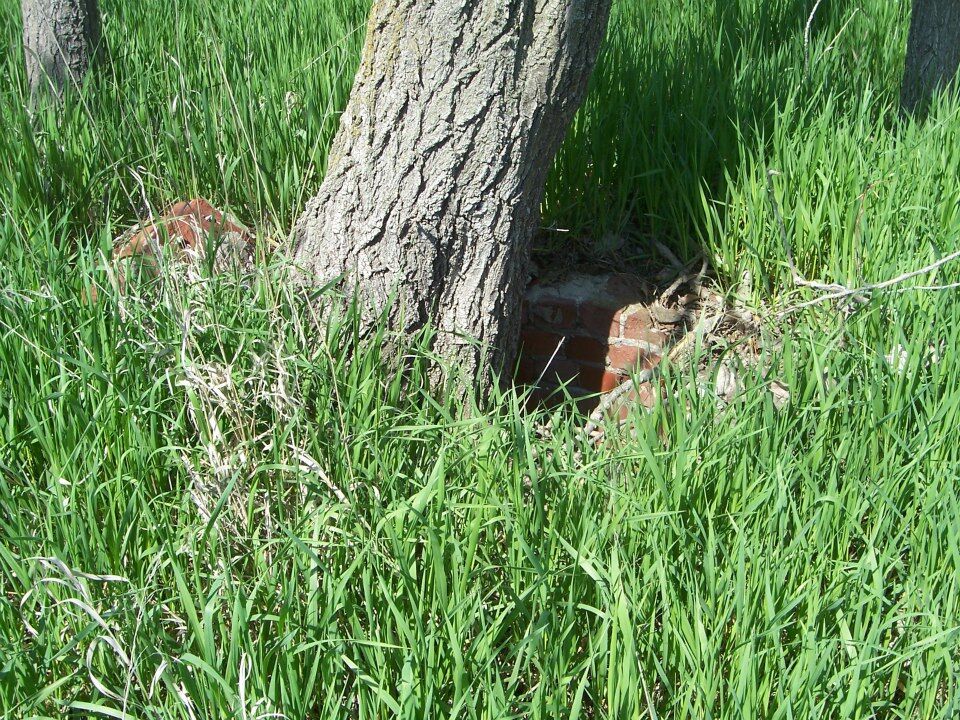 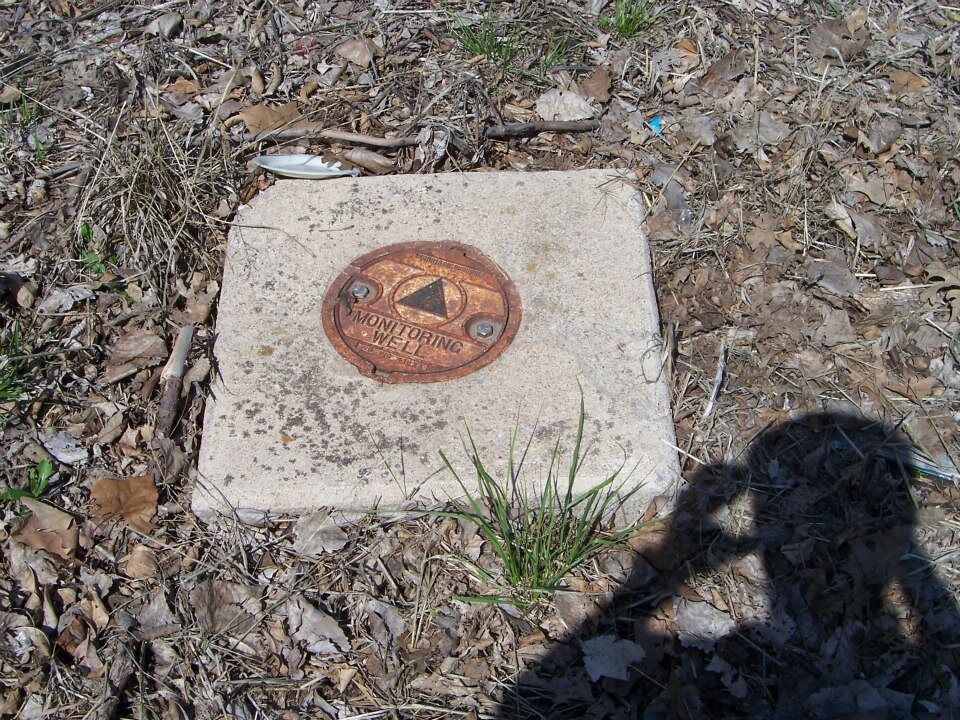 A cement block located just west of the bandstand at Las Casitas Park.

Remnants of a brick in the area of the Las Casitas community.

Editor's note: This story originally ran in 2010. In honor of Hispanic Heritage Month, we pulled this out of the Gazette archives to share some little known local history.

In Spanish, “las casitas” means “the little houses.” And, in Emporia during the 1920s, the Santa Fe Railroad built little houses for its migrant workers and their families. Emporia’s park on West South Avenue is named Las Casitas Park in honor of this railroad housing.

For years beginning as early as 1905, the Santa Fe railroad imported workers from Mexico to maintain the tracks for the railroad. These section gangs in the early days often lived in bunk cars right on the rails, cars that were easy to move to the next section as the gang proceeded to repair track. As wives and children followed their men to Kansas, more permanent housing was needed for the families, so the Santa Fe built “las casitas.”

In 1928, long rows of low, narrow 10-room dwellings were built near the railroad tracks for the families. Often four families occupied each row dividing up the rooms according to the size of their families.

A large family might have four rooms — one for the kitchen, one for the living room, one for the males and one for the females of the family. Sometimes the rooms were connected by interior doors, but other times family members had to go outside to enter the next room. Small families might have only two rooms.

Las casitas were built in Matfield Green, Saffordville, Plymouth, Emporia, Reading, Lang, Neosho Rapids and many other sites along the railroad. In fact, in Emporia, two locations housed migrant workers.

In east Emporia on East Street near where the Santa Fe tracks met the Katy Railroad tracks, barracks were built. An aerial photo taken in 1944 shows rows of housing on the east side of East Street between Fourth and Fifth Avenues.

Whether these little houses were housing for just Katy workers, or whether Santa Fe track men also rented these houses for their families is not known. Connie Roblez took us to a location on Peyton Street just south of the Santa Fe tracks on the east side of the street. There in a grove of trees are some foundations and sidewalks that may indicate housing long since torn down. Connie says her godmother and an aunt lived in this housing.

To look at a map of Emporia in 1918, you would see that between West Street and Mulberry Street and north of South Avenue, there were many streets laid out with lots for houses in the Ruggles Addition. The north boundary of this addition was Central Avenue, and Central School was located at Central and West Street.

As early as 1878, this land was owned by Robert Ruggles, and, in 1901 it was developed for housing with children in this area attending Central School. As more and more migrants rented or bought houses in this addition, it became known as La Colonia.

In west Emporia, Las Casitas were located near the roundhouse and the railroad yards along West South Avenue. But before Las Casitas, bunk housing along the tracks had been built of railroad ties with cracks filled in with lime and sand. With the influx of Mexican workers throughout the 1920s, more and more housing was needed.

Santa Fe sent “hook” housing, prefabricated houses with hooks that fastened the roofs to the sides. With wooden floors, one door and two windows, these houses were approximately 20 feet by 20 feet in size. A row of these “hook” houses was located just north of South Avenue.

In 1928, Santa Fe cleared the Ruggles Addition of the small individual houses and the “hook” houses to make way for a new larger roundhouse and Santa Fe yard expansion. Local realtor Sam Cravens, who owned many of the houses on the Santa Fe property, moved them to South Arundel Street. For years, he had rented these houses, sometimes allowing needy families to live rent-free.

South Arundel probably did not become part of Emporia until 1927. Electric lights and outdoor faucets were installed that year when the houses were moved in; however, neither sewers nor running water were then provided. Whereas formerly a streetcar had run along South Avenue as far as Chestnut Street, by 1927 a bus went to South Arundel and turned around at that corner.

Las Casitas housing that many older residents of Emporia remember today was built by Santa Fe about a half-mile west of South Arundel on the north side of South Avenue in 1928. These long brick buildings were then rented at 50 cents per room, with most families renting three rooms.

Water lines were run by the railroad with one pump serving eight families. These pumps had to be tied in gunnysacks to prevent freezing during the winter. Outdoor toilets were in back of each building, and electricity did not reach west of Arundel. Las Casitas were heated by wood stoves with the renters cutting their own wood.

Mexican railroad workers quickly began to buy up the houses on South Arundel, preferring ownership to renting in Las Casitas. La Colonia was expanding, but the town of Emporia did not welcome Mexican ownership of homes in any other part of town. Discrimination was a part of life in those years.

As a result, many residents of La Colonia seldom left their part of town, but those owning homes showed their pride by planting flowers and vegetable gardens and painting their homes in colors reminiscent of Mexico. More and more, their part of town was known as “Little Mexico” or La Colonia.

By 1941, electricity was put in, and hydrants replaced the pumps between the buildings of Las Casitas. As Mexican men returned from World War II, where their work had been respected, they were disillusioned when they found their job choices in Emporia were still restricted to the railroad, the Broadview Hotel and St. Mary’s Hospital, and their housing boundaries remained within La Colonia.

In time, however, opportunities improved. In 1949 the sanitary sewer was extended down Arundel Street, and many families added bathrooms.

In 1961, the Santa Fe Railroad decided to tear down the old “bunkhouse” housing of Las Casitas. Now considered sub-marginal, the low-rent housing was a victim of a Santa Fe economy drive throughout the system. With the clearing of Las Casitas from Santa Fe land north of South Avenue, no housing was left in the area. After the roundhouse, too, was dismantled, the acreage became an abandoned vacant lot.

Members of the Mexican-American culture of Emporia saw it as a potential site for festivities, and, in 1979, Las Casitas Park was dedicated. The land was leased from the Santa Fe Railroad by the city for development. With funding by the W.S. & E.C. Jones Trust as well as contributions from the Mexican-American Cultural Awareness Club and other contributors, the bandshell-comfort station was constructed in 1981. In addition, the park features playground equipment and a large concrete slab providing a dance area as well as a lighted tennis and basketball court. The shelter can be reserved for activities.

Interested members of the Las Casitas Foundation hope to continue to improve La Colonia, the oldest Hispanic community in Emporia as a way of enriching Emporia’s quality of life by teaching youth about their culture and families.

As a child in the early 1950's I can remember going by these little houses as we traveled down (the now) South Avenue to my cousins who lived on the corner on a farm at South Avenue and Prairie street ( Harold Grimmett ). Both were dirt and gravel. I remember thinking that those kids were so lucky because there were so many playing together.