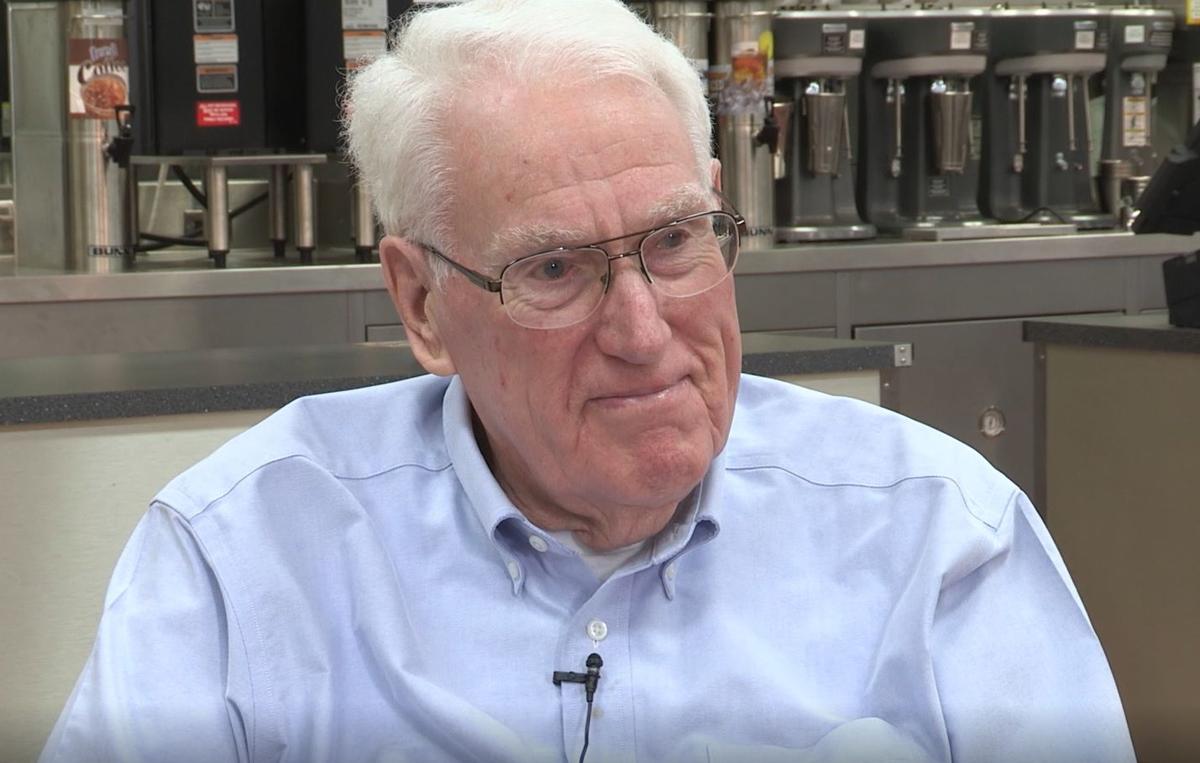 Emporia native Bill Braum, founder of Braum’s Ice Cream and Dairy Stores, died at at 92 years old Monday. Braum lived in Emporia until moving the business and the dairy herd to Oklahoma in the 1970s. 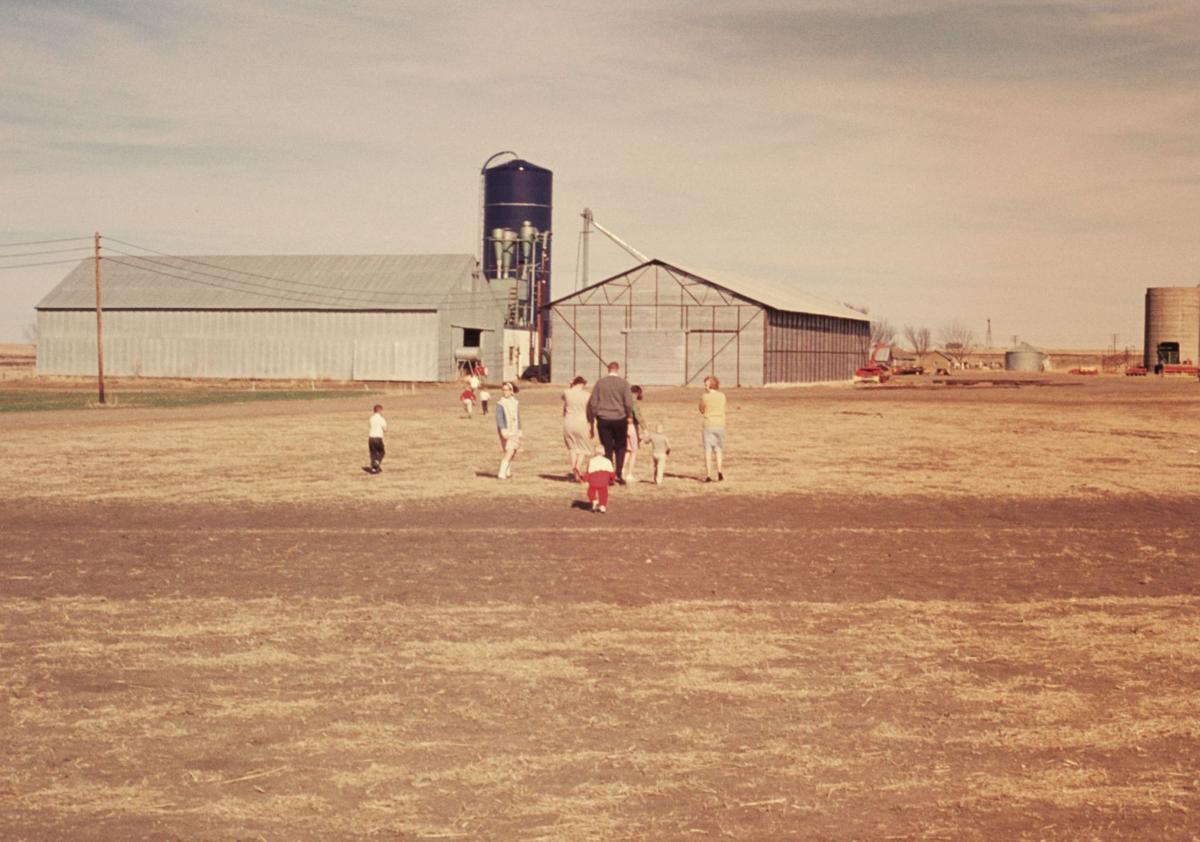 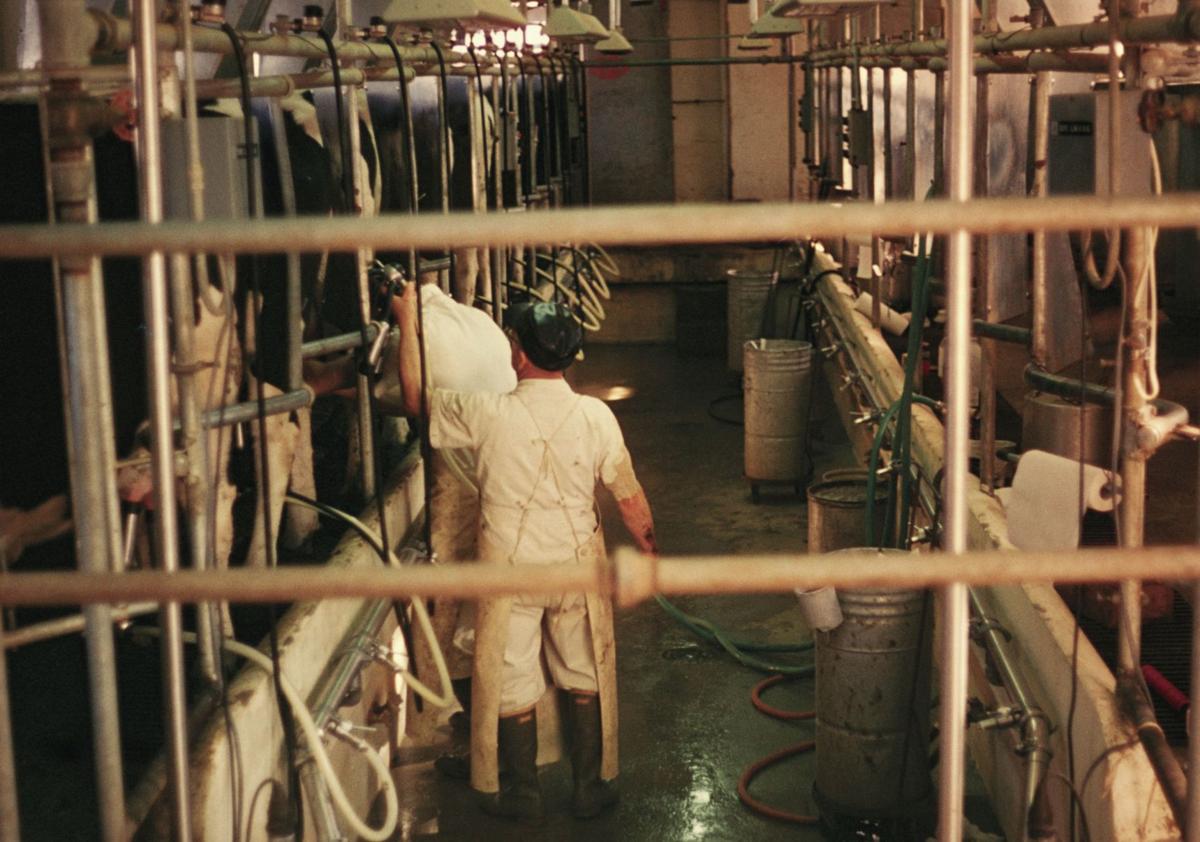 Bill Braum and his wife, Mary 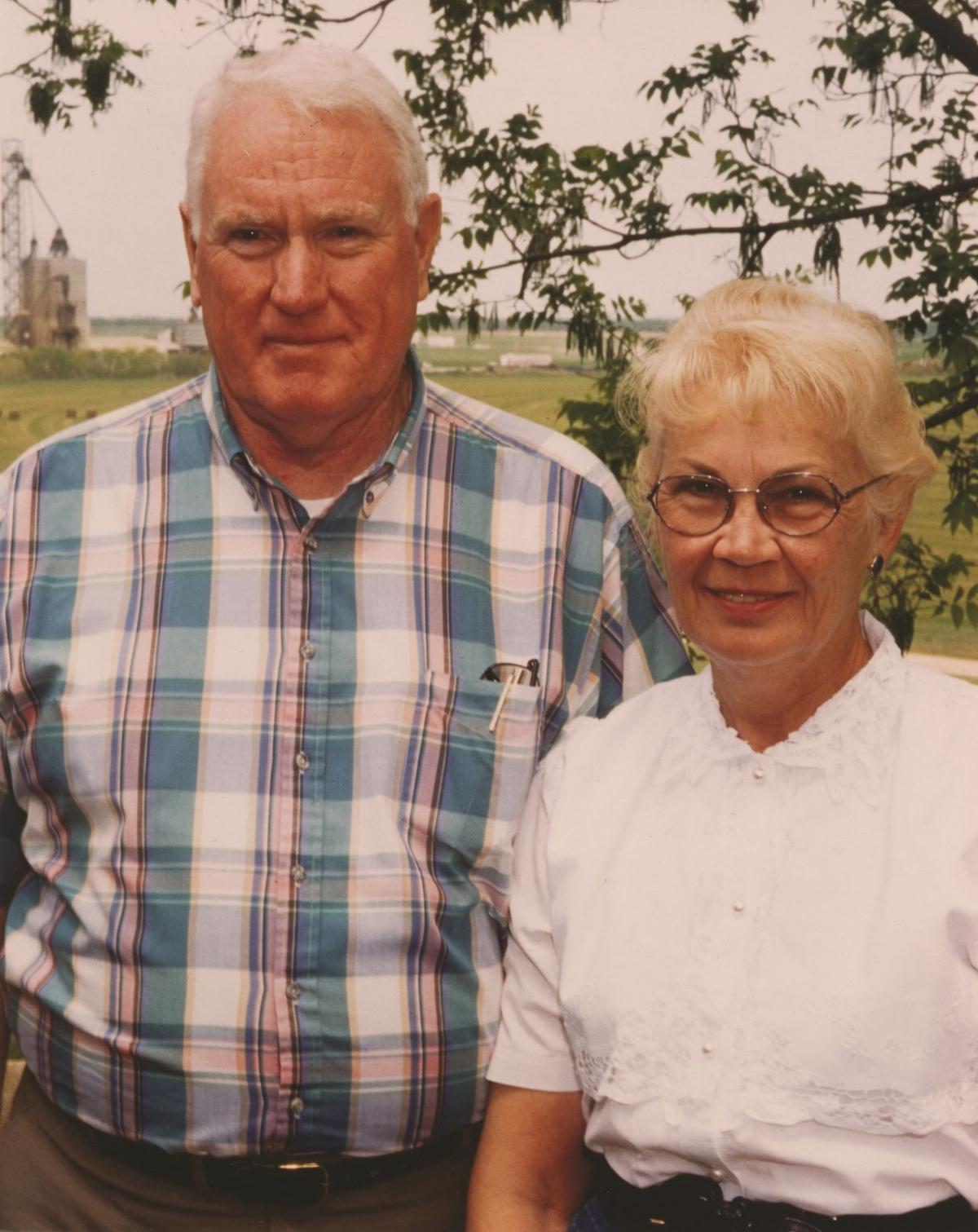 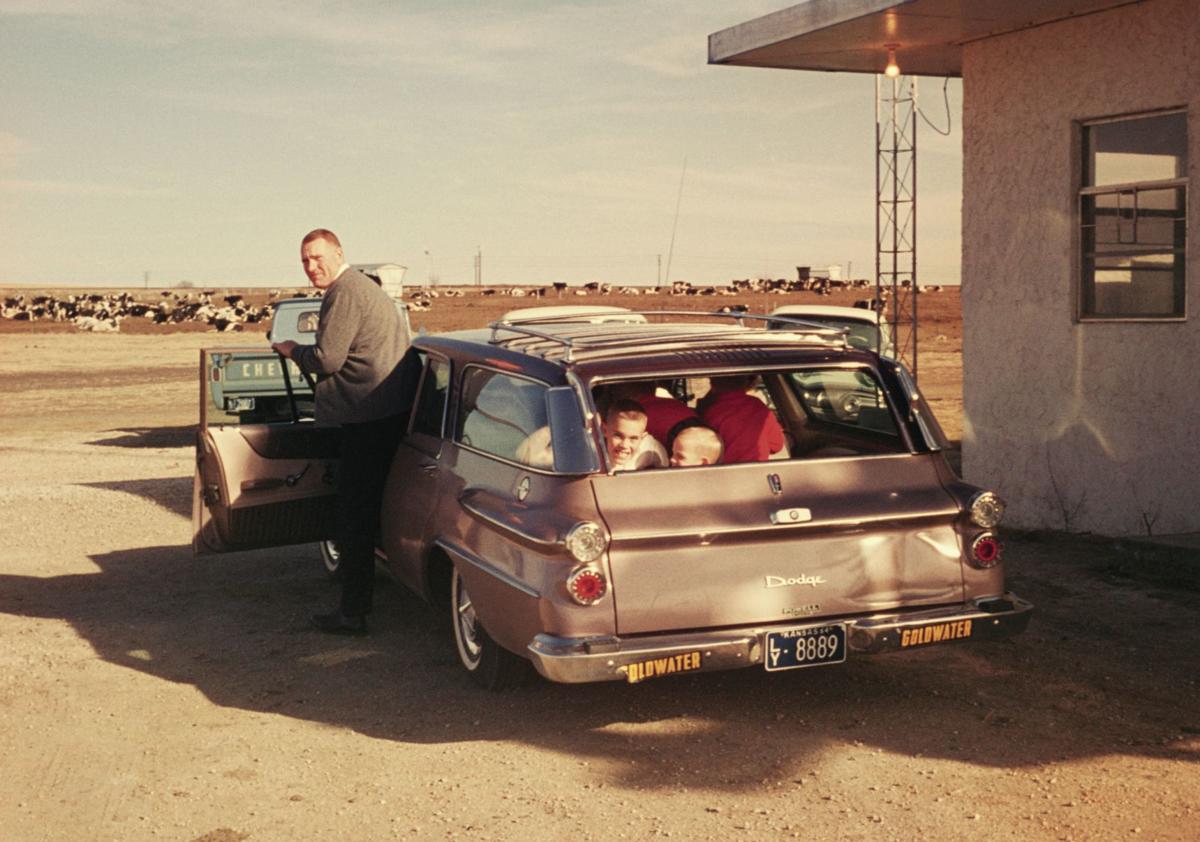 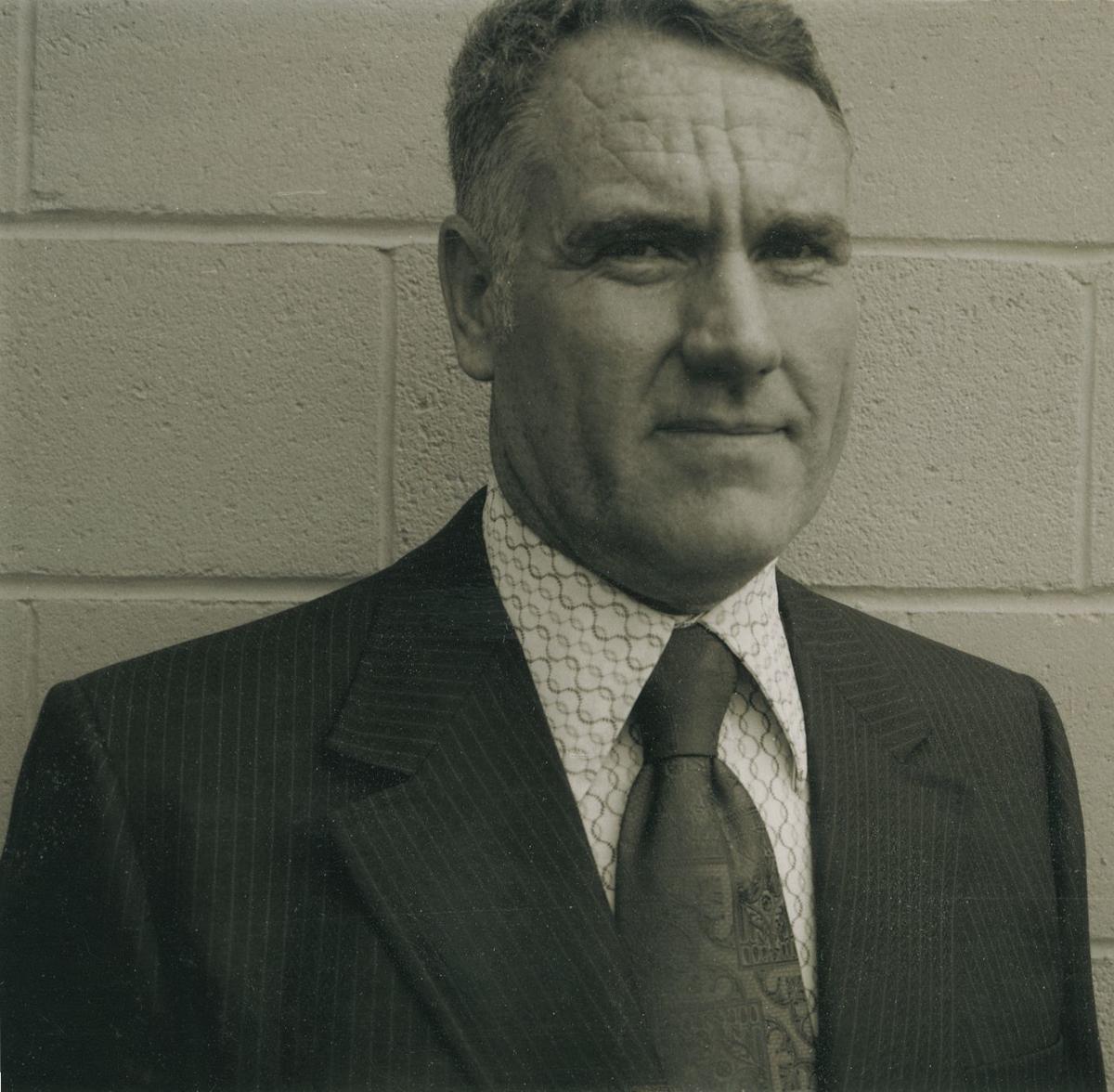 Multiple generations of the Braum family on the original dairy outside of Emporia.

Emporia native Bill Braum, founder of Braum’s Ice Cream and Dairy Stores, died at at 92 years old Monday. Braum lived in Emporia until moving the business and the dairy herd to Oklahoma in the 1970s.

Bill Braum and his wife, Mary

Multiple generations of the Braum family on the original dairy outside of Emporia.

Special to The Gazette

William Henry (Bill) Braum, founder of Braum’s Ice Cream and Dairy Stores, died at his home located on the Tuttle, Oklahoma, Farm with his family by his side on Monday, March 23. He was 92.

Braum’s expertise and roots in the processing and marketing of dairy products made him a true innovator. Braum gave real meaning to the term “vertical integration.” He was a dairyman, farmer, processor, manufacturer, and retailer of dairy products.

Braum was born in Newton in 1928, and raised in Emporia. As a young boy, he began his working career by helping his father, Henry, in the family business — a small butter and milk processing plant in Emporia. In the 1930s, Henry added ice-cream processing to the operation.

After graduating from the University of Kansas in 1949 with a B.S. in Business Administration, Bill went to work full-time for his father. He also met and married his wife, Mary, that year. Three years later, Bill and his father decided to specialize in retail stores and sold the wholesale part of the business. Following that, they developed a chain of retail ice cream stores in Kansas called “Peter Pan Ice Cream.”

In 1957, Bill’s father sold him the business. Within 10 years, Bill built the business to 61 stores. In 1967, a wholesale company offered a price he couldn’t refuse for the retail stores, and he took it. Bill kept the processing plant, farm and dairy herd.

By 1971, there were 40 stores, and a new plant built in Oklahoma City, and the family moved to Oklahoma City.

In 1975, Bill moved the Braum dairy herd from Emporia to its new home located in Tuttle, Oklahoma. It was considered the largest modern-day cattle drive.

Now, the Tuttle farm consists of a bakery, a dairy, processing plant, a milking facility and a few thousand baby calves. The Braum family also operates a second milking operation on the Braum Farm located on the border of Shattuck, Oklahoma and Follett, Texas.

Throughout the years, Bill Braum has become known as a pioneer in “vertical integration.”

From the ground up, Braum’s consistently controls every aspect of the operation, including farming, manufacturing, retailing, trucking, advertising and real estate.

All of his hard work was to provide the best product at the best price to his customers.

Bill had three families that he loved and cherished; the family he had with Mary, his wife of 71 years; the family of all the Braum’s workers that brought him so much happiness; and his final family, all the customers that loved his products and understood how hard he worked to bring them the best products at the best values. These are the three families Bill Braum loved.

My family moved to town in 1945 and I remember the old building they had on South Commerical where my dad would drive up to the store and girls would come out and take ice creame orders, later he would build a Peter Pan store next door. Later he would build a store next to Charter Funeral Home on the alley. The funeral home at that time was called McVeigh. Mr. Braun was a idea man and according to a lot of old timers he move out of Emporia because local bankers would not have any part of his vision of operating a chain of stores.

I sold him his location on 6th street. It took nearly a year because of so many properties on that site. At the time Emporia had a strict building code discouraging out of town contractors. Mr. Braun's General Contractor could not pass the test although he had built a 100 stores. He had to work under a local contractor. Mr Bruan's lawyer told the City of Emporia that they wanted to work under a contractor that passed the test and the request was denied. After being in the Real Estate business for 55 years, I can truely say Consertive Bankers and a strict building code has stifled progress, but I have seen a profound improvement with new young leadership.

Great man. Worked for him in my sophomore and junior years each summer. Much respect...

At the farm or the store? Just curious :)