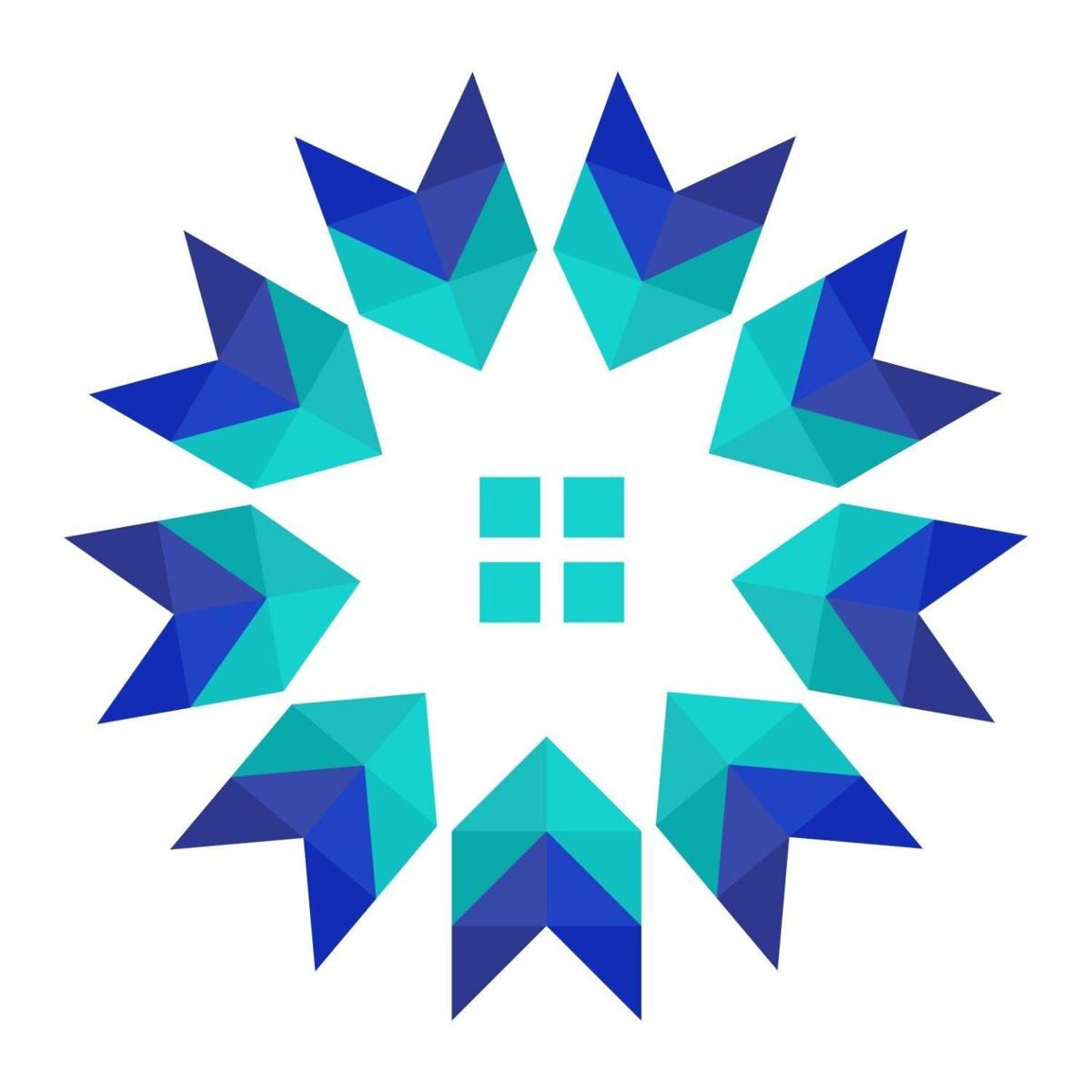 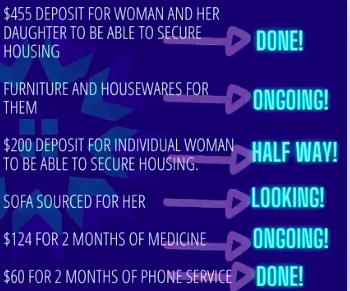 This image from Bloom House Youth Service's Facebook page shows the fundraising status for Plumb Place residents as of Dec. 19.

This image from Bloom House Youth Service's Facebook page shows the fundraising status for Plumb Place residents as of Dec. 19.

A local nonprofit is raising money to help some Plumb Place residents land on their feet after the women's shelter announced it would be closing at the end of the month.

As rumors about Plumb Place's closure began circulating around Emporia, Board President Clara Corn said the Bloom House Board of Directors discussed the need to reach out to the residents at the shelter. Even if the rumors weren't true, there might be some residents preparing to move out.

"Number one, Plumb Place is just such an important organization in the community and the women there, they need to be able to seamlessly leave from a shelter to permanent housing. ... We didn't know what kind of situation was going on exactly, and we just had heard the rumors around that they might be closing, and so we just reached out to say, 'If you guys need anything, we'd like to fundraise.' And this was before the [Plumb Place Board of Directors] put out their statement, so we weren't completely sure about things, but we figured we'd fundraise."

Corn dropped off letters for residents on Dec. 14. Three women responded, including a mother currently living at Plumb Place and her teenage daughter need assistance with a $455 deposit and housewares and furniture. The family, Corn said, had lost everything they owned when they couldn't afford payments on a storage unit. Another woman's goal was $200 for her deposit and a sofa. The third was a woman whose job is out until mid-January. While her housing is secure, she wouldn't have enough money to cover monthly medicine or phone bills. The costs would be $124 for two months of medicine and $60 for two months paid on the phone bill.

On Friday, Dec. 18, the Plumb Place board confirmed the shelter would close effective Dec. 31, claiming insolvency. Executive Director Mary Richardson, in a comment to The Gazette's social media, said the house's residents had all secured "alternative permanent housing."

But, Corn said even if they had found a place to live, but they still had needs. And, the community responded to those needs.

After starting fundraising on Dec. 16, within 24 hours of posting Bloom House had raised $455 for the woman and her daughter toward a deposit for housing, and had started a collection of furniture and housewares for them. By Saturday, half of the $200 deposit had been raised for the second woman, and half of the medication costs had been raised and all of the phone bill had been paid for the third.

"I think people really responded to understanding exactly what people needed," Corn said. "They could see, 'Okay, we have a mother and daughter who have this situation. We have a single woman in this situation.' I really think that's about getting responses from people who donated; I know that that's what I would respond to."

Corn said Bloom House would continue to do its best to fundraise if additional women from Plumb Place reached out for assistance in the coming days. Should the fundraisers go above what is necessary, excess funds will first be used to purchase whatever furniture or housewares have not yet been secured through donation. After that, extra funds would be put in the Bloom House for future needs.

"Everyone on the board believes in transparency, and at the end of this whole endeavor we will be publishing online exactly what the money went to so people who donate will be able to see exactly how we spent their money," Corn said. "Eviction is rough anyway. Any time you have a month to pack up your life and move it and unpack it, that's awful. It's rough, and if we can do something so some of these ladies can have as smooth a transition as possible, so that they can start off the new year in the best possible place, mentally, physically — they'll have the ability to feel like it's a fresh start."

Donations can be made via cash or check at Gravel City Roasters, 608 Commercial St., during regular business hours. Just tell staff that you would like to make a donation toward the fundraiser and indicate if you would like your funds to go toward a specific need. Gravel City Roasters owner Angie Baker is on the Bloom House Board of Directors. Donations can also be made online at www.bloomhouseks.org via PayPal.

Questions can be send to bloomhouseks@gmail.com, which is monitored by both Corn and the BHYS treasurer.

Follow @bloomhouseKS on Facebook for updates on fundraising activities as well as the organization's own progress moving into the new year.