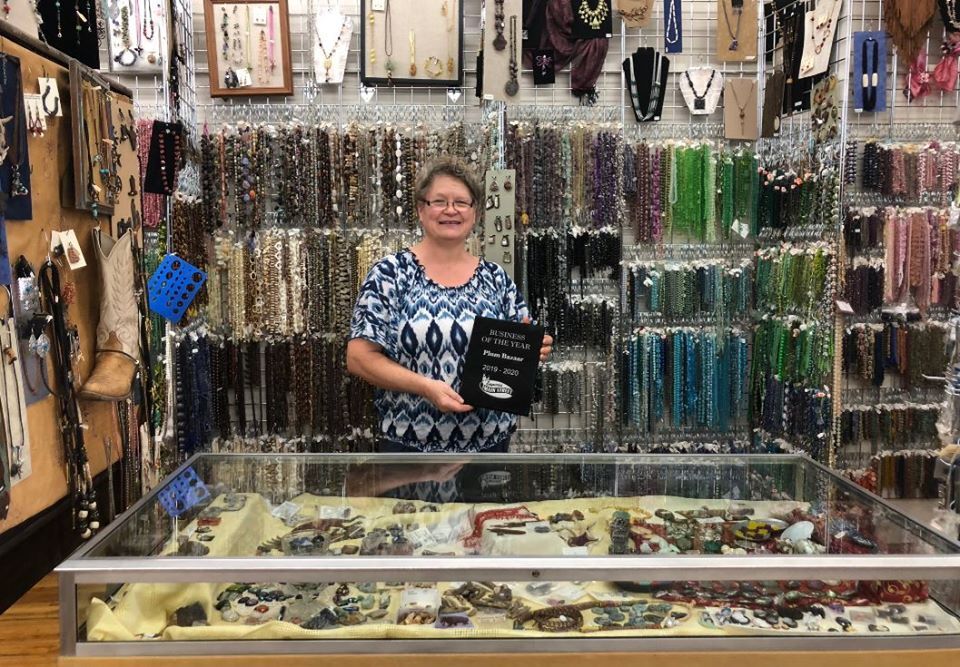 Plum Bazaar is the 2020 Emporia Main Street Business of the Year. 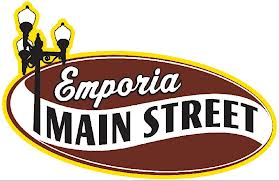 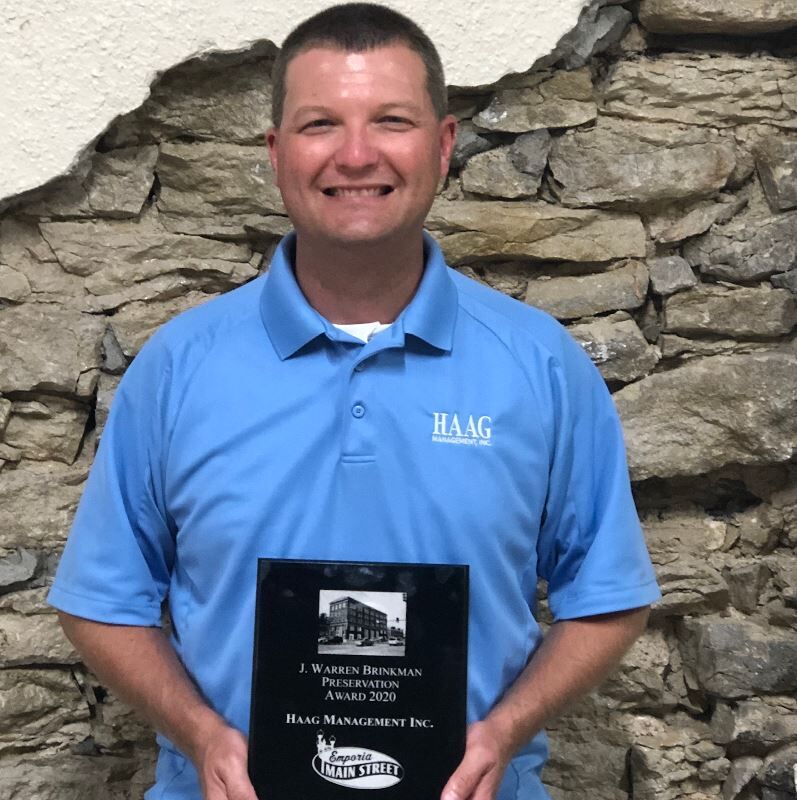 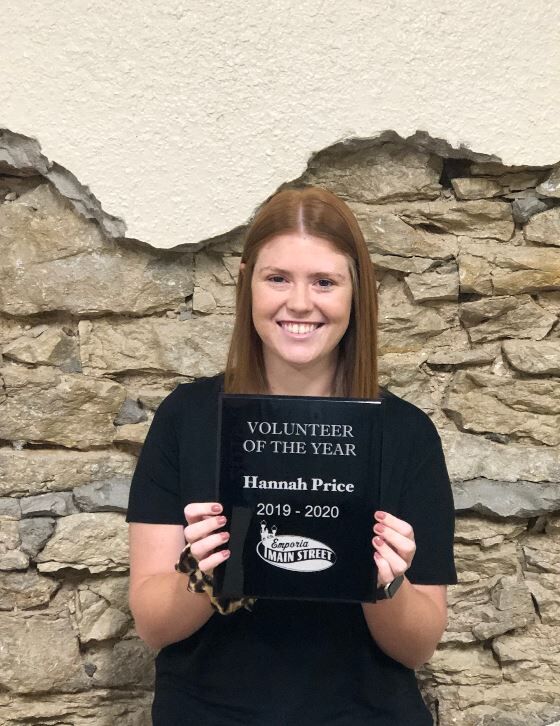 Hannah Price is Emporia Main Street’s Volunteer of the Year. 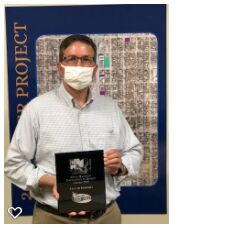 Jim Ubert accepts the Steve Hanschu Excellence in Design Award on behalf of the City of Emporia. 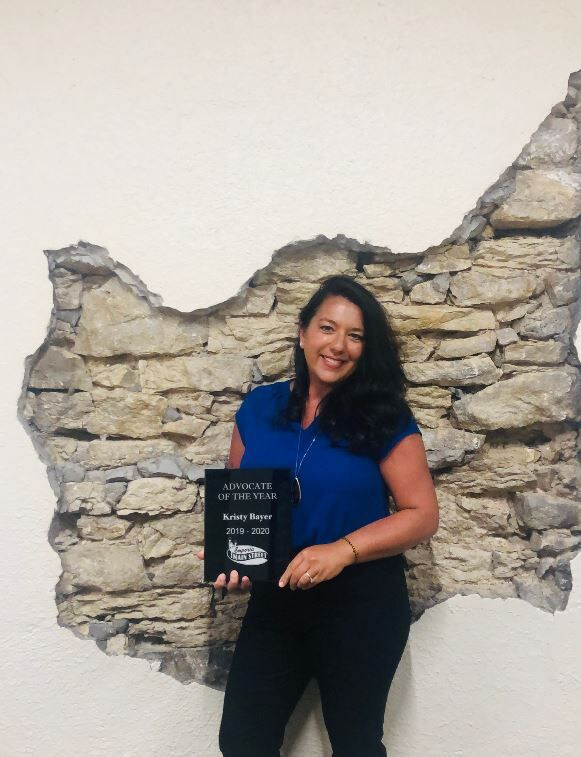 Kristy Bayer is the Emporia Main Street Advocate of the Year.

Plum Bazaar is the 2020 Emporia Main Street Business of the Year.

Hannah Price is Emporia Main Street’s Volunteer of the Year.

Jim Ubert accepts the Steve Hanschu Excellence in Design Award on behalf of the City of Emporia.

Kristy Bayer is the Emporia Main Street Advocate of the Year.

“The wonderful owners of Plum Bazaar have served the Emporia community for decades,” said Emporia Main Street Board President Kevin Nelson. “While moving Dayton’s Hobbies to their new location in the 600 block to make room for the Emporia Arts Center — which was amazingly super of them — they preserved the fantastic structure that serves as a place to go for unique crafts and hobby enthusiasts in the region.”

Open since May 2008 at 615 Commercial Street, the store is operated by Sally, Sara and Susan Kelley. Sally accepted the award on behalf of her sisters Thursday, thanking the community for her business’ continued success over the years.

“I’d like to thank Main Street, and we really like to help them out because they’ve helped out our downtown and everywhere else in Emporia,” Kelley said. “We also want to thank our customers, the new, the old and the faithful. We’ve been here for 43 years as Plum Bazaar and before that as Dayton’s Hobby Shop … We’ve enjoyed all our years here and we hope we have many more to go. We’re all still having fun.”

In other business, Nelson provided a short review of organizational highlights for the year, saying Main Street had experienced much success despite the recent complications of the COVID-19 pandemic.

“The events have obviously suffered, but developments are filling and new businesses are still starting,” he said. “We are still focused on supporting our existing businesses throughout difficult times and we are still committed to bringing new assets online to support the next generation of entrepreneurs.”

During the meeting, the Emporia Main Street Board of Directors also:

Named Kristy Bayer, deputy director of of athletics at Emporia State, as Advocate of the Year

Named Hannah Price, R.N. at Newman Regional Health, as Volunteer of the Year

Added Town Royal owner Jim Lauer to the board

Re-elected Kevin Nelson to the position of board president, Cory Faldine to vice president, Lisa Kirmer to board secretary and Lane Massey to treasurer

Announced an expansion to the city’s veteran banner project. The installation of new poles will allow space for 11 additional banners on Merchant St.