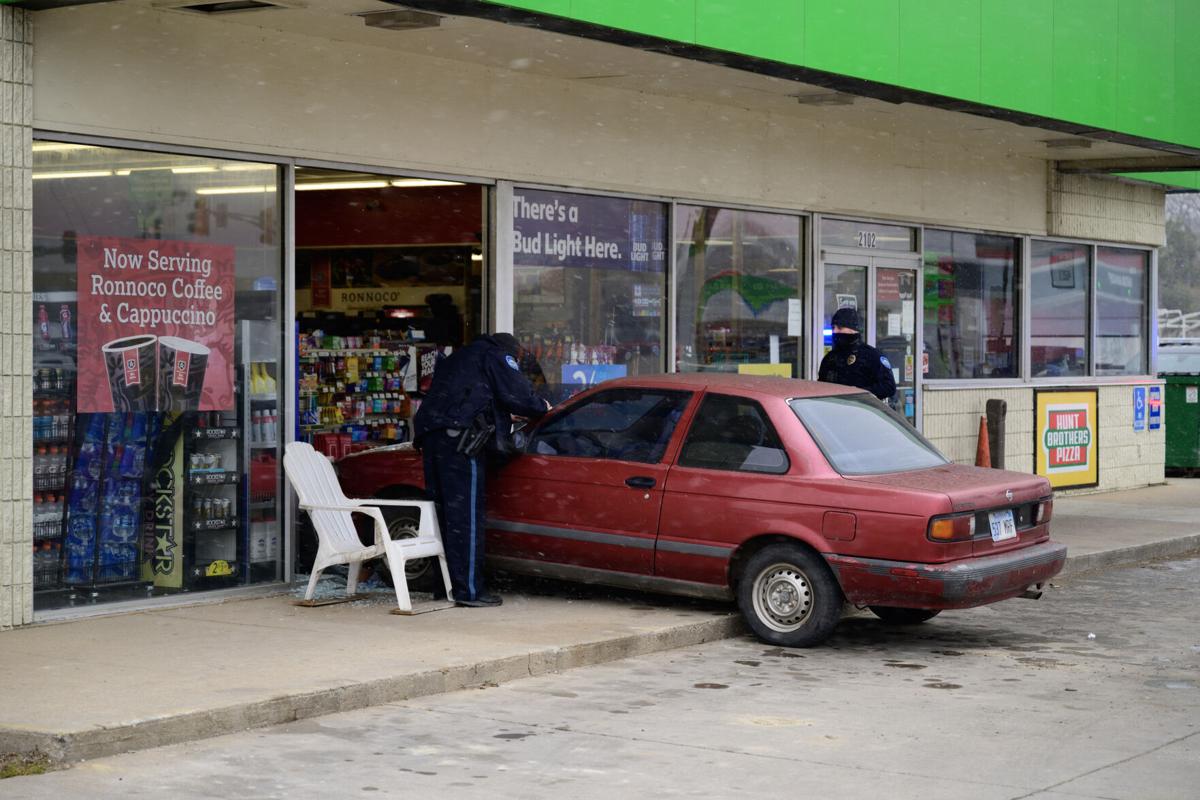 Emporia Police officers look over a vehicle after it crashed into the side of the BP gas station at 2102 W. 6th Ave., Friday morning. 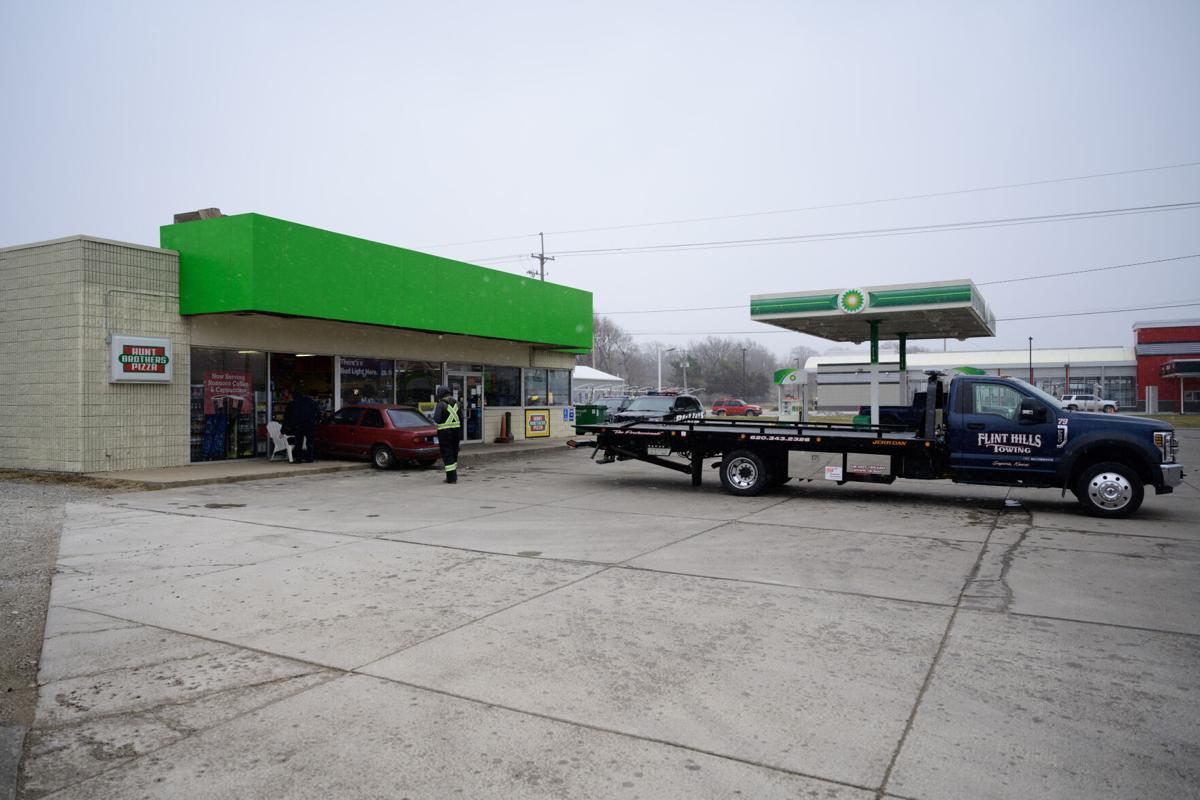 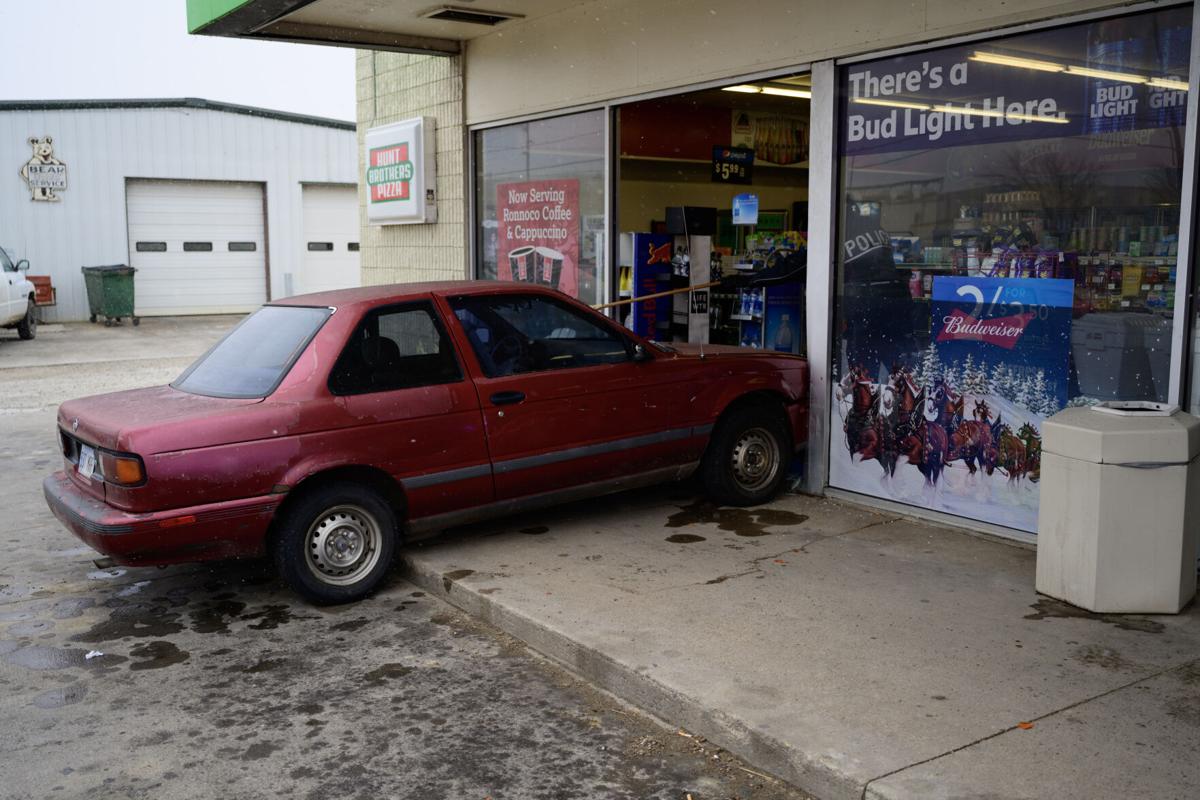 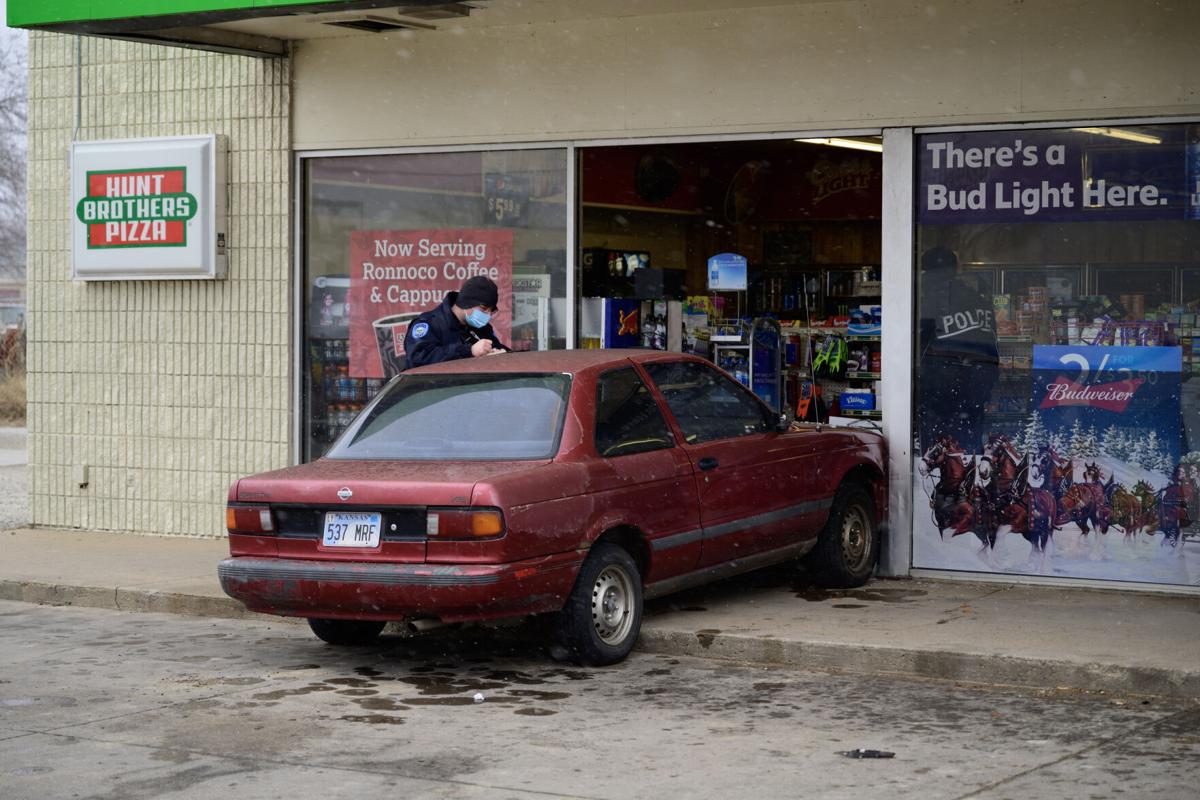 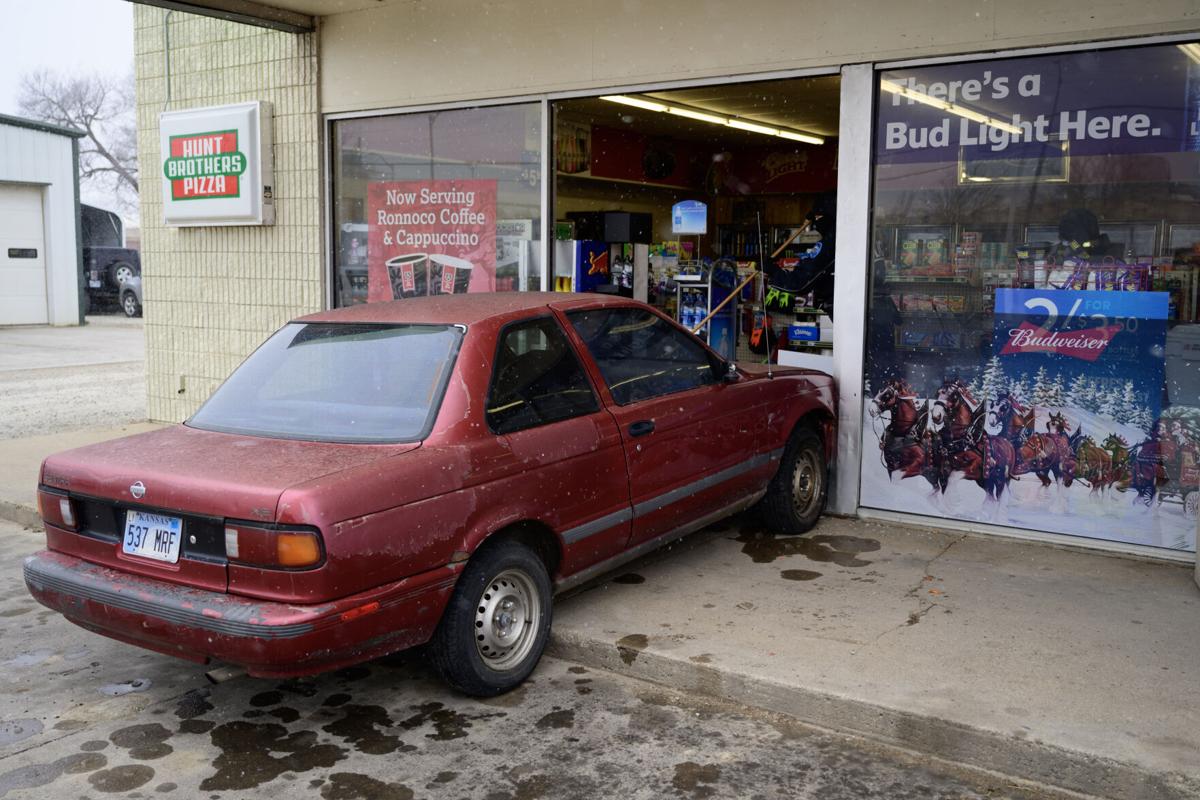 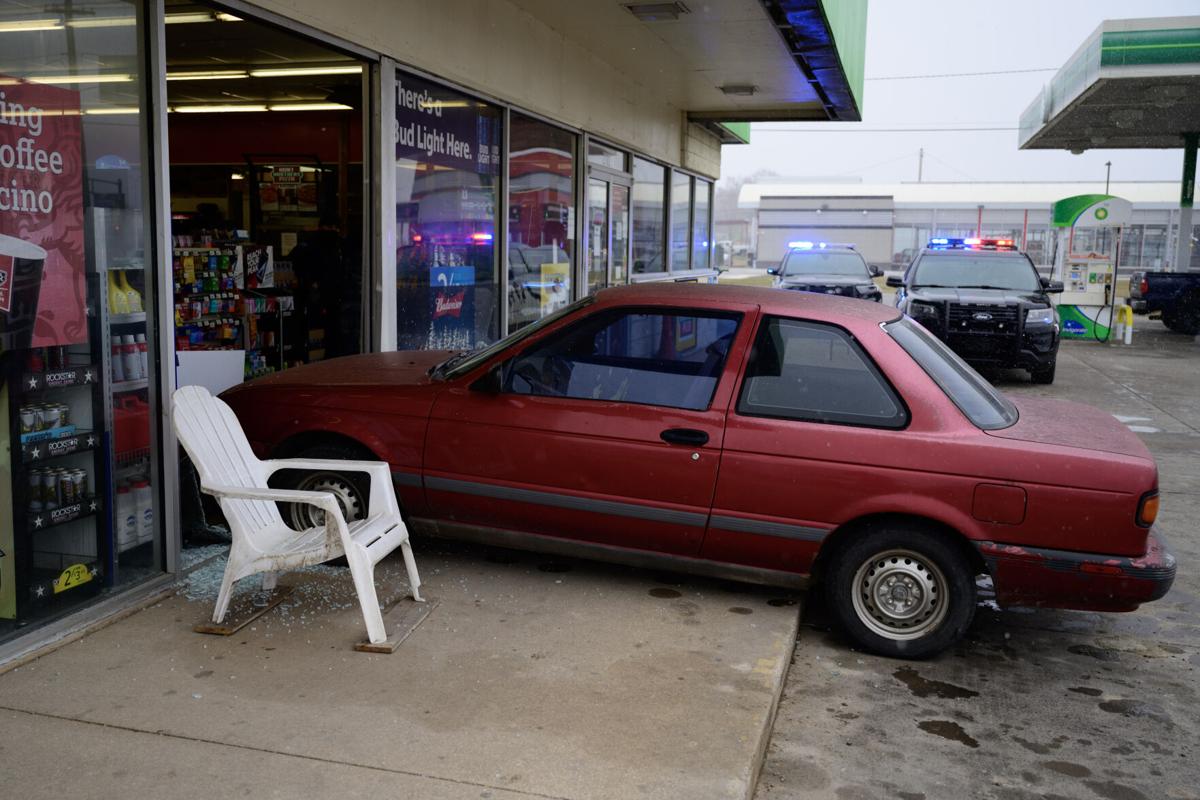 Emporia Police officers look over a vehicle after it crashed into the side of the BP gas station at 2102 W. 6th Ave., Friday morning.

The staff at the Emporia BP gas station received an unwelcome surprise when a car drove into the building, Friday morning.

Just before 10:30 a.m., a red Nissan passenger car crashed through the side of the BP gas station, located at 2102 W. 6th Ave., coming to rest with the front end of the car inside the building.

According to Emporia Police Sergeant Lisa Hayes, the driver of the vehicle told police on scene that they were experiencing “brake malfunctions.”

An investigation of the brakes system, however, showed no malfunction had occurred.

Hayes said the driver was cited for careless driving.

No injuries were reported to the driver or anyone inside of the store.