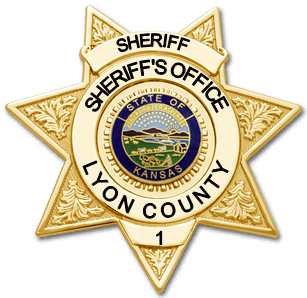 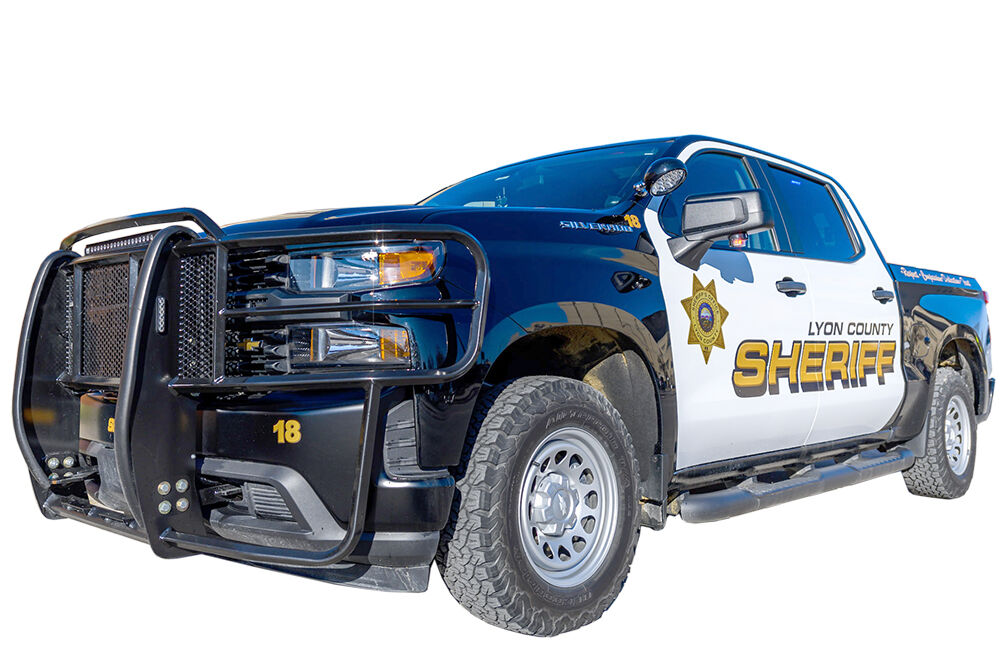 At 1:06 p.m., Emporia/Lyon County EMS and the Lyon County Sheriff’s Office were dispatched to the 2100 block of Road F5 for reports of an injury accident. According to a release from Deputy Jeff Rodriguez, 18-year-old Alexia Domenech was driving southbound in a 2008 Dodge Caliber when she became distracted by her dog who was in the vehicle. She “nearly drove off the road and overcorrected.”

The vehicle then rolled into the ditch.

Domenech was transported to Newman Regional Health with non-life-threatening injuries. She was wearing her seatbelt at the time of the accident. Her dog was not injured and was left in the care of a family member.

Hoping for a quick recovery